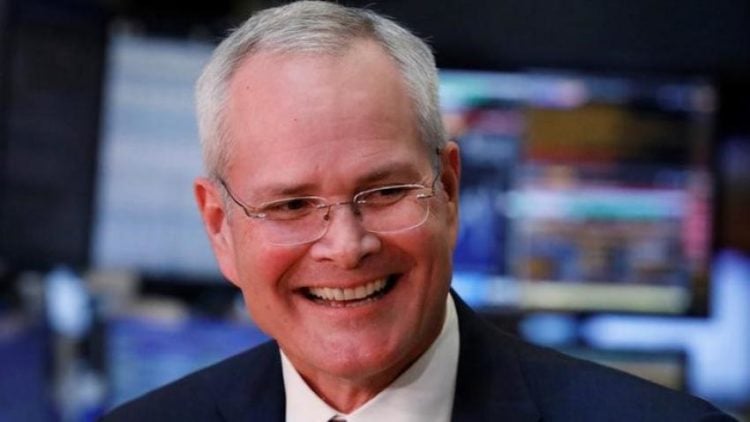 Darren Woods is the current CEO and Chairman of Exxon Mobil. He received his promotion when his predecessor Rex Tillerson was nominated to become the U.S. Secretary of State, which resulted in Tillerson’s firing in March of 2018. Here are 10 things that you may or may not have known about Darren Woods:

Table of Contents show
1 1. Born in Wichita, KS
2 2. Spent More Than Two Decades At Exxon Mobil
3 3. Used to Run Divisions of Exxon Mobil
4 4. Plans to Drill in Permian Basin
5 5. Plans to Drill in Bakken Formation
6 6. Was Optimistic about Sakhalin-I
7 7. Has Endorsed the Paris Agreement
8 8. Has Written a Letter to the President in Support of the Paris Agreement
9 9. Doesn’t Believe in Peak Oil
10 10. Occupies the God Pod

Woods was born in the city of Wichita, which can claim the honor of being the most populous city that can be found in the state of Kansas. The city started up because of its convenient location on a cattle trail, but in more modern times, it has become famous for being a center of the aircraft industry.

Some companies choose their executives by hiring outsiders. In contrast, other companies hire insiders who have been working with them for a while. Woods is an excellent case of the second, seeing as how he spent 24 years working at Exxon Mobil before he was promoted to the position of CEO.

Of course, Woods is no stranger to the duties and responsibilities of being an Exxon Mobil executive. After all, before he was promoted to the position of CEO, he was running a division of Exxon Mobil. To be exact, Woods was running its refining and chemical division, which is notable because it brings in the lion’s share of the corporation’s revenues.

4. Plans to Drill in Permian Basin

In 2017, Woods spoke about his plans for the future. For example, he spoke about Exxon Mobil’s plan to drill for oil in the Permian Basin. For those who are unfamiliar with the name, the Permian Basin is a region that can be found in the states of Texas and New Mexico. It is named thus because it has significant deposits of rocks from the Permian period, which are a rich source of a number of useful resources.

5. Plans to Drill in Bakken Formation

Likewise, Woods spoke about the plan to drill for oil in the Bakken Formation. This time, the Bakken Formation refers to a rock unit that can be found beneath the states of Montana and North Dakota as well as the Canadian provinces of Manitoba and Saskatchewan. Said rock unit has been producing oil since the 1950s, but it still contains untapped sources that can offer profit for those who can extract them in an economical fashion.

Finally, Woods revealed a fair amount of optimism about Sakhalin-I, which is a Russian project being carried out by Exxon Mobil and a number of other oil and gas companies. Like the name suggests, Sakhalin-I is situated on the island of Sakhalin, which is a place that comes with a number of serious challenges. This is because said island can be found in the North Pacific Ocean, with the result that it has a cold and humid climate.

7. Has Endorsed the Paris Agreement

When Donald Trump took the United States out of the Paris Agreement, Woods was one of the people who spoke out against the decision. This can sound strange to some, seeing as how Woods is the CEO of Exxon Mobil. However, his intentions were somewhat more complicated than a wish to promote environmentalism, which leads to the next point.

8. Has Written a Letter to the President in Support of the Paris Agreement

There were a lot of people who spoke out in one way or another, but Woods is interesting in that he wrote a personal letter to Donald Trump to state his opinion on the matter. In short, Woods stated that the United States should remain in the Paris Agreement because that would provide it with more influence over it as well as whatever might pop up because of it. By doing so, the United States would be able to ensure what Woods called a “level playing field” as well as support the most “cost-effective” methods for reducing the greenhouse gas emissions that are having such a huge impact on the climate.

It is curious to note that Woods believes that Peak Oil has been debunked. For those who are unsure about what Peak Oil means, it can be summed up as the idea that at some point in time, oil production will reach a maximum and then start falling because oil is a limited resource. Woods based his position on the use of directional drilling and hydraulic fracturing, which have made more sources of oil available for economical extraction.

The executive wing of Exxon Mobil’s headquarters is nicknamed the God Pod. This is because the commands of Exxon Mobil executives are sometimes compared to hurled thunderbolts, which is a comparison that interested individuals can interpret in a remarkable number of ways. 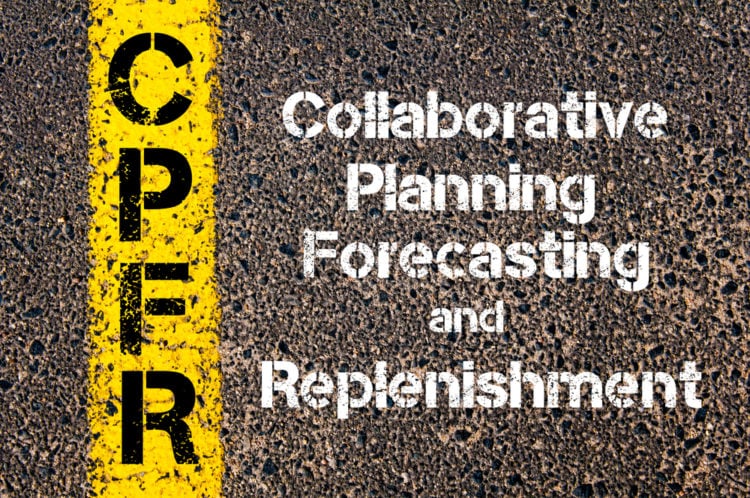 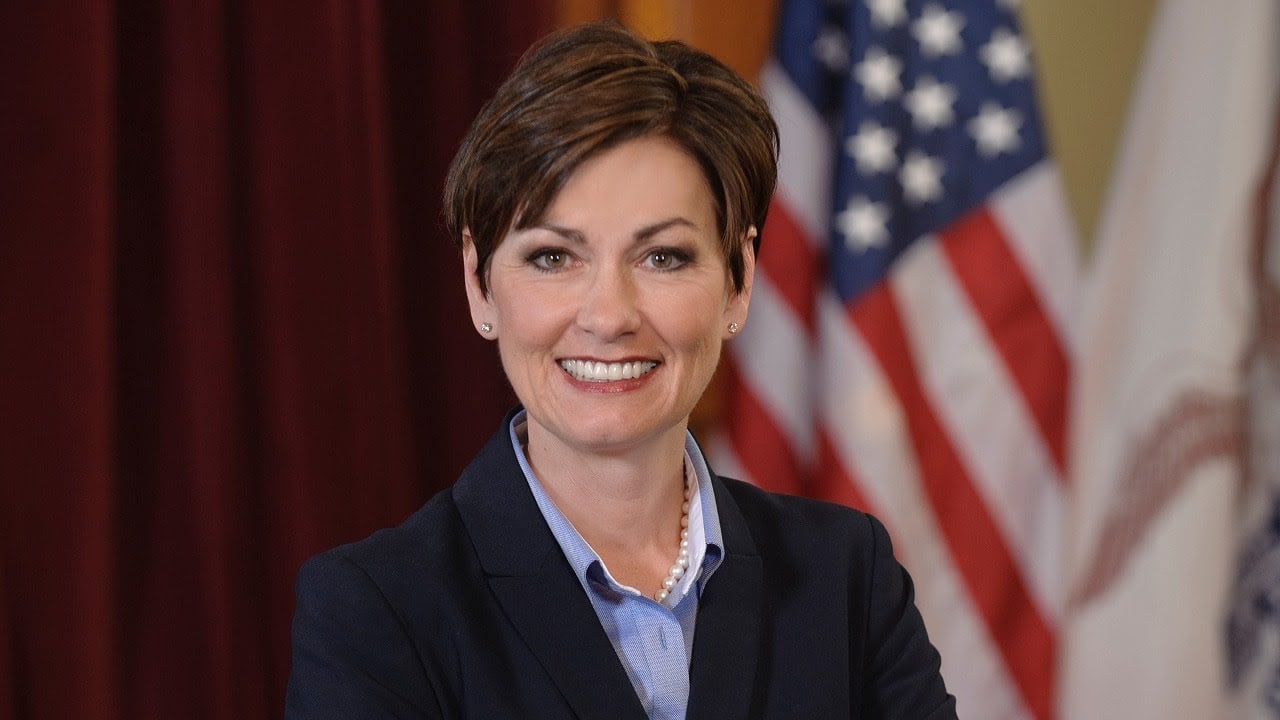 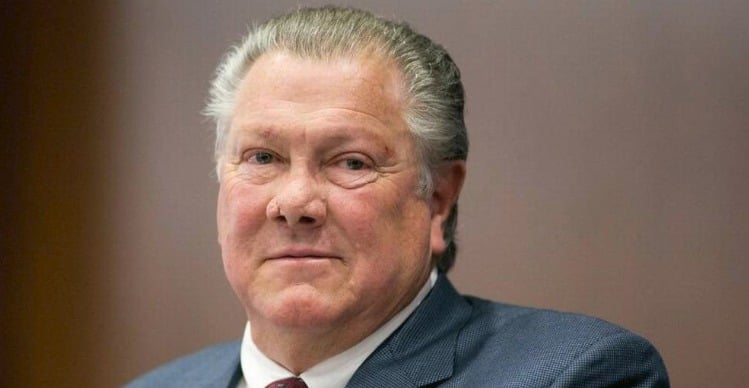 Robert Miller isn’t the most famous businessperson out there. However, he is nonetheless an influential figure in the business world, seeing as how he is responsible for running Albertsons, which can claim to be one…

Recently I asked a few top leaders their thoughts around workplace culture. Below are my questions and their responses. See if their opportunities and solutions match any you have experienced. What is the one common… 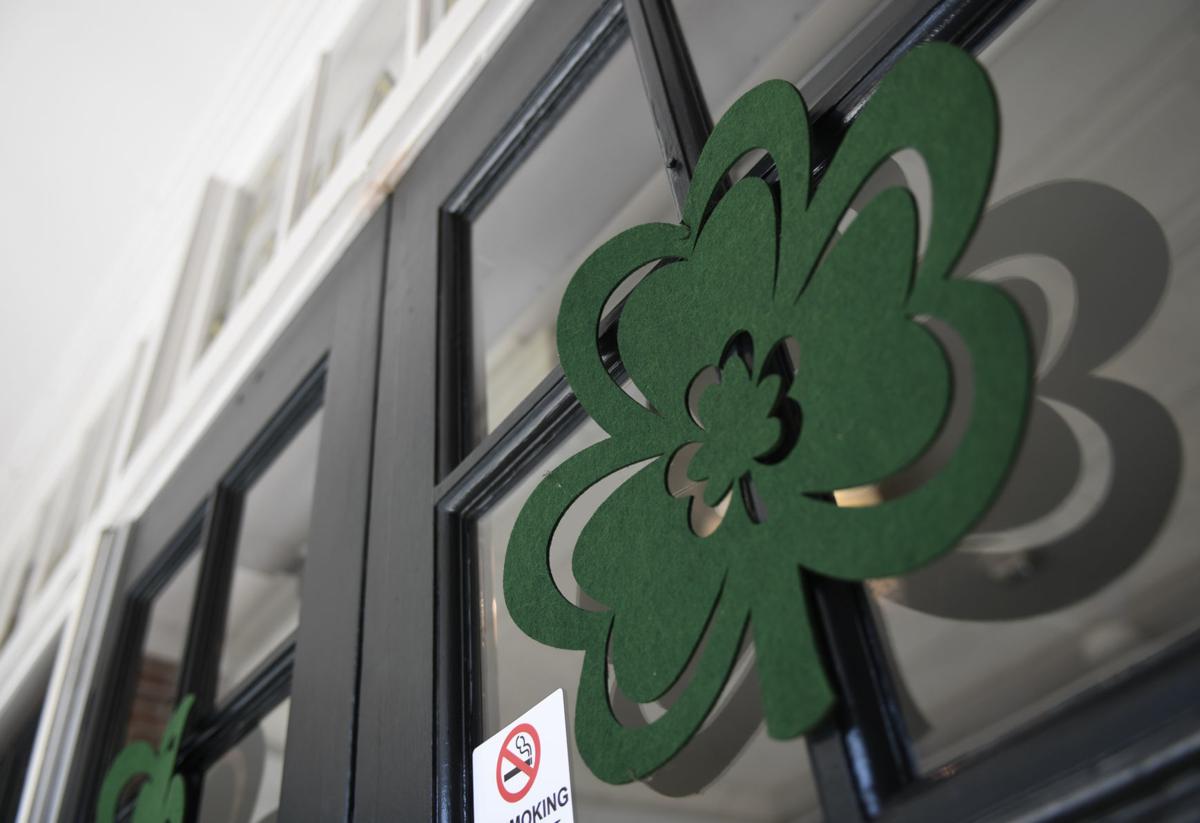 Twenty years ago, any time I ran into someone who found out I worked for myself — and from home, no less — I’d hear the “You’re so lucky!” response.   This infuriated me, because I certainly… 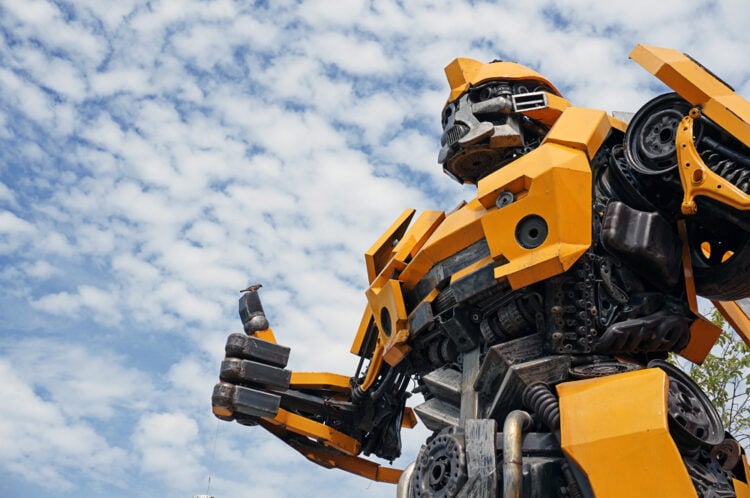 Some people would consider film director Michael Bay to be a man of exceptional talent. Others say that he spends millions, sometimes billions, of dollars on films that have no real plot and offer little…