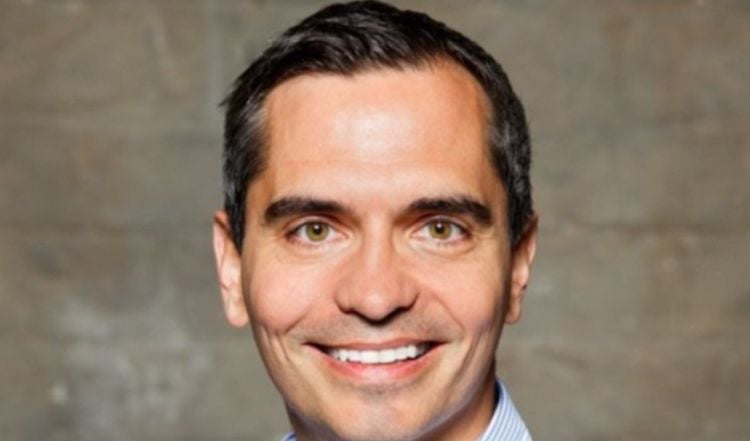 Some people believe that leaders are born, but Martin Ott is a testimony that leaders are made through hard work. Ott is the CEO of Taxfix, a company founded in 2016 to help achieve financial well-being for everyone. Ott was appointed to the position in August 2021, and under his leadership, the company has achieved unicorn status with its latest Series D funding amounting to $220 million. You can learn more about the CEO from these facts.

Table of Contents show
1 1. He Wanted To be a Doctor
2 2. He Thought Graduating Equates to Attaining Good Leadership Skills
3 3. He Dropped Out of College to Start a Business
4 4. He Encourages Students to Finish Their Degrees
5 5. He Emphasizes That People are the Biggest Asset in a Business
6 6. Why He Was Eager to Join Taxfix
7 7. He is Good at Public Speaking
8 8. Why He Left Facebook
9 9. His Education
10 10. He is an Entrepreneur at Heart

1. He Wanted To be a Doctor

We have seen celebrities who wanted to follow in the footsteps of their parents because they felt inspired. Ott is no different; he looked up to his father, who was a doctor and hoped to one day save lives too. However, along the journey, he realized that medicine was not his calling and that he would be much better suited in the world of business. Consequently, he enrolled for a degree in International Business Relations.

The late American lawyer Wendell Lewis Willkie once said that education is the mother of all leadership, a quote that Ott seems to have taken to heart. Having earned his degree, Ott thought he had acquired the necessary leadership skills. He, therefore, sought a job at Jamba. According to Campaign Live, he rose to the ranks of Chief Operating Officer. Unfortunately, the management degree did not translate to having leadership skills, and it took a lot of learning day by day.

3. He Dropped Out of College to Start a Business

Although Ott finally settled on studying for a degree in International Business Relations, he was not patient enough to finish his studies. The thrill of being his own boss led him to drop out of college and start his own business in Japan. According to a talk published by the Center for Digital Technology and Management, the CEO sold banner ads in Japan, but the business was not as successful as he had hoped. Therefore, he decided to go back to school and finish his degree.

4. He Encourages Students to Finish Their Degrees

Although Ott dropped out of college, he still realized the mistake he had made and returned to complete his studies. He would not want students to make the same mistakes and advised them to finish their studies. However, he believes that if you have an idea that could turn into a successful venture, you can pursue it, and if it fails as his business did, there is a second chance to go back to school.

5. He Emphasizes That People are the Biggest Asset in a Business

By the time Ott joined Facebook as the Managing Director of Northern Europe, he had already achieved the required leadership and management skills. He, therefore, found the culture at Facebook in line with his opinion on how to lead a company successfully. The CEO acknowledged that people do not leave companies but bad managers. As a result, he disclosed that at Facebook, the biggest assets are people, ensuring that their visions – personal, professional, and social – are known. As a result, the company strives to provide the ideal environment for their achievement.

6. Why He Was Eager to Join Taxfix

Being appointed to be at the helm of a company is an honor that most business executives look forward to though not all accept the positions. When Tata Group offered Ilker Ayci the position of CEO and Managing Director of Air India, the former Turkish Airlines chairman declined based on prioritizing the well-being of his family. Ott, on the other hand, could hardly wait to join the Taxfix team. According to Taxfix, Ott was convinced by the company’s strong focus on customers and the in-house product development to be the CEO.

7. He is Good at Public Speaking

Despite Ott at one time feeling he was not good enough to be a leader, he has since added more skills to his resume. The CEO is not only a good manager and leader but a great orator too. He has given speeches during the TUM Speakers series, where important public figures offer invaluable insight to students through firsthand information and discussion of current events. Ott also was a keynote speaker during the NOAH conference 2013. NOAH Conference is an annual event that supports the European digital ecosystem and aims to bring sustainable and measurable impact to the world.

Kress published that Ott left behind a job that most would have held on to when he resigned from his position the Managing Director for Central Europe to join We Company. The CEO said he was drawn to how We Company had changed the way people work not just in the European region, but also around the world.

Ott attended Wissenschaftliche Hochschule für Unternehmensführung (WHU)- Otto Beisheim School of management in Germany, where he obtained his degree in International Business Relations. The institution is regarded as one of the best German private business schools for management education. It is ranked #1 in Germany and #8 globally. He also attended the Finance Academy in Moscow, another university considered among the top five universities in Russia. Ott, who was so determined to pursue a career in business, also enrolled at the Keio Business School in Tokyo, another top-rated institution.

10. He is an Entrepreneur at Heart

Ott has held prestigious positions in different companies, but being his own boss has always been ingrained in him since his college days. His first venture of selling banners did not go well in Tokyo, but he held on for two years. On his LinkedIn profile, Ott revealed that he was the cofounder of Eken K.K. Tokyo, which ran for two years and ten months before he decided to go back to school and graduate in readiness for employment. Still, he wondered whether employment was meant for him, but he has proven to be an asset to every company he has joined. 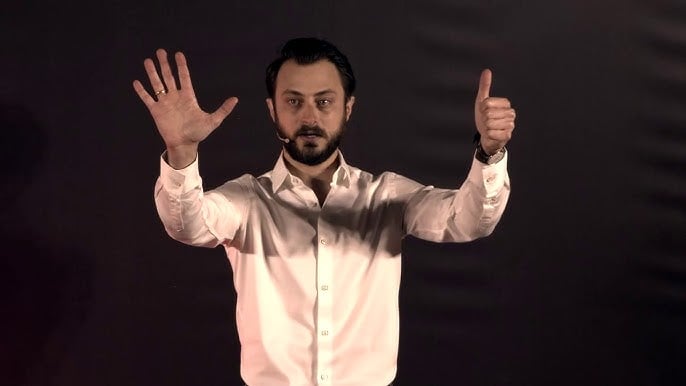 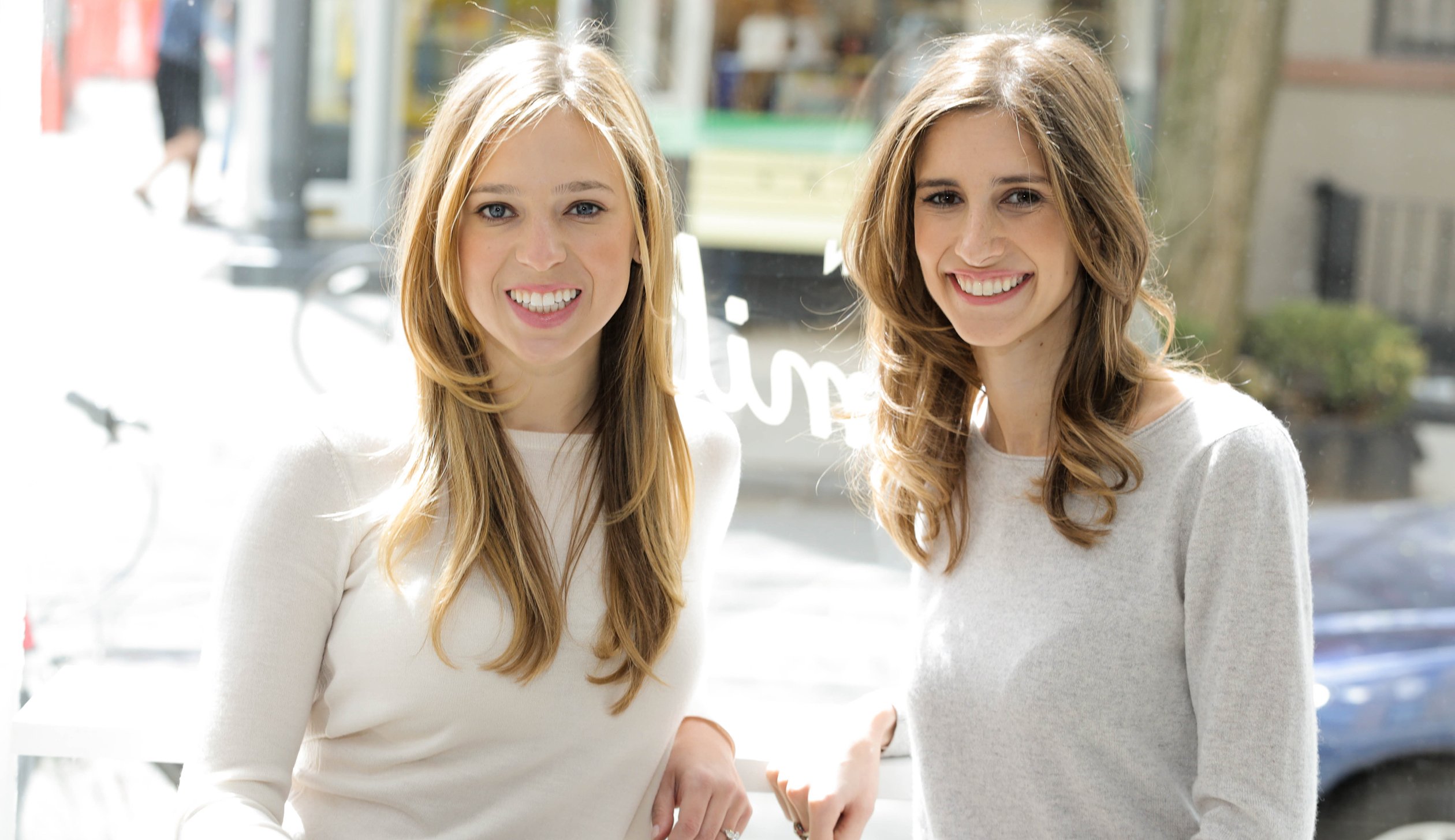 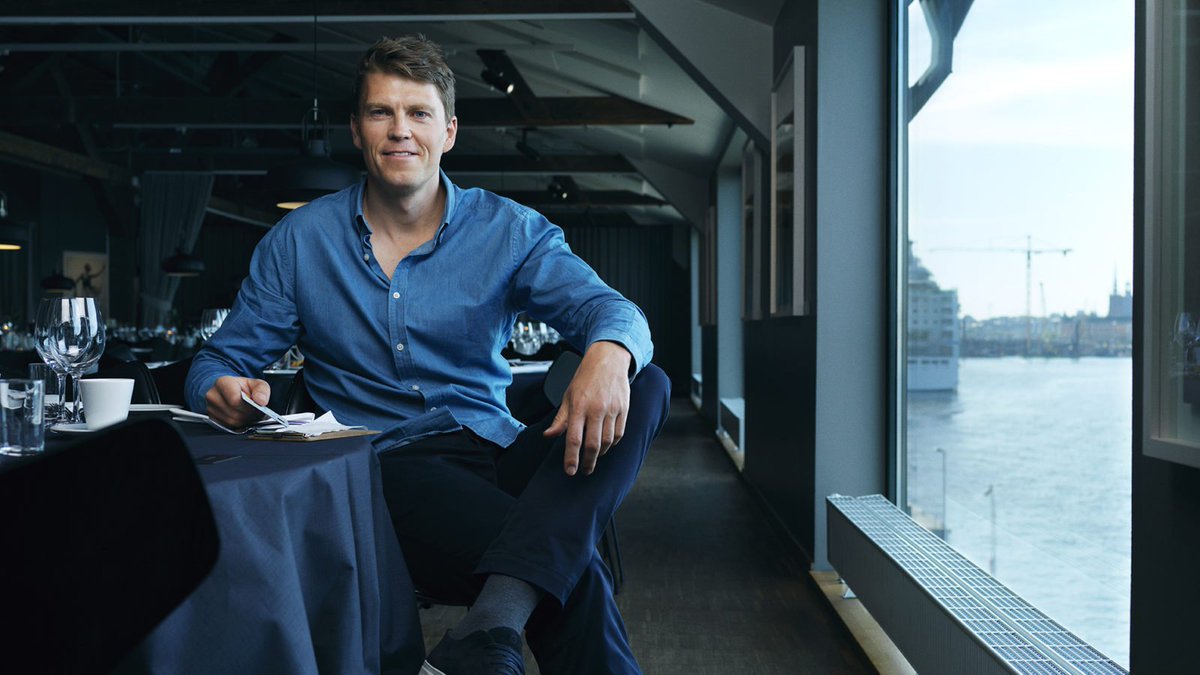 They say necessity is the mother of invention, so when Jeppe Rindom worked as the CFO at Tradeshift and had a hard time managing expenditure, he decided to do something about it. He combined efforts… 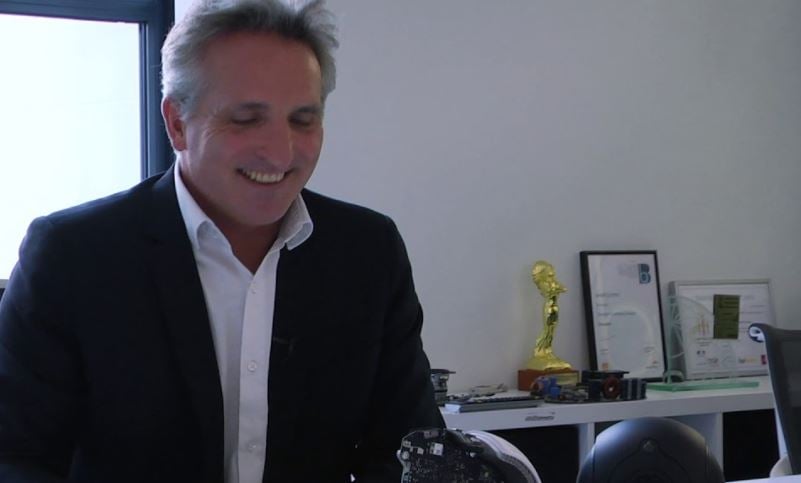 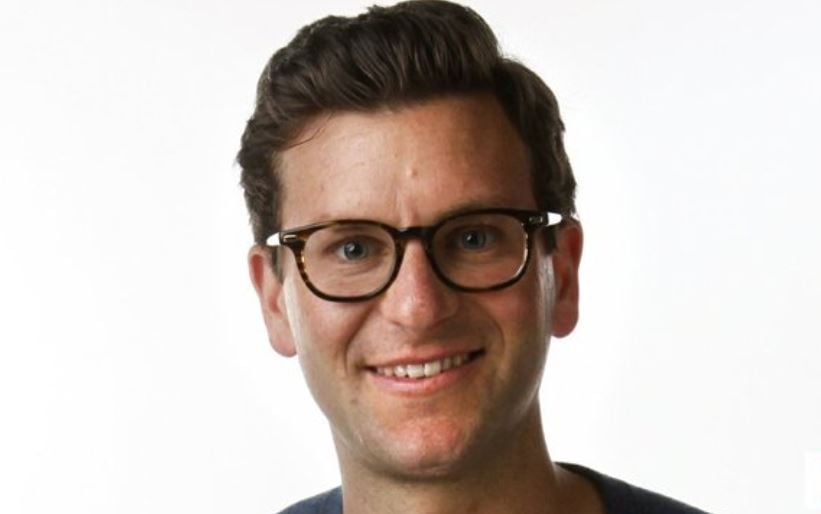 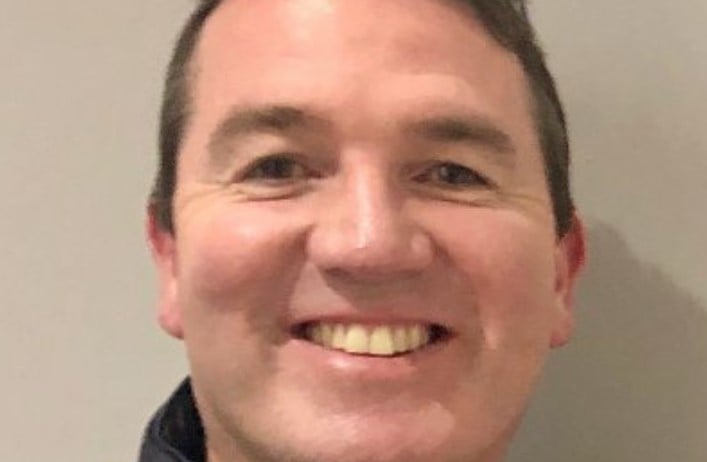