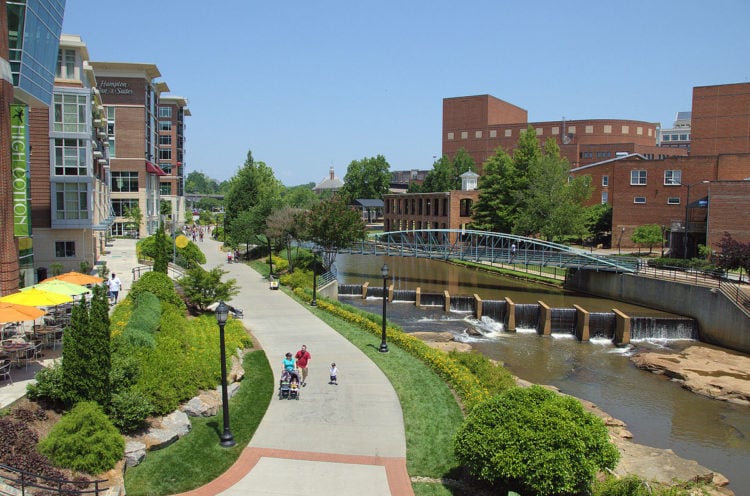 Craigslist is notorious for various scams, but money scams are probably some of the worst that you could ever encounter on the infamous website. People have been victimized all over the nation by scammers that are taking advantage of the platform. There aren’t a lot of security measures in place when you’re using Craigslist, and residents of many cities have found themselves out of luck and out of money after being scammed through the website. There are many different money scams being played on Craigslist, and here are five different types of money scams to watch out for in Greenville, South Carolina.

MLS is a legitimate real estate listing that brokers use to promote and sell properties that are on sale. Unfortunately, random scammers are falsely claiming some of these listings on Craigslist as private property. It’s tricky because MLS is a public listing, and these scammers are taking advantage of that fact. They’re listing these properties as their own properties to sell—even when they’re not. They’ll give the run of the mill scam tactics of showing the property for rent or lease to people that are desperate for something affordable. They’ll give an excuse to not have to show the interior of the listing (because they have no access), collect money from someone trying to secure the property, and run off with the money once the false sale has been completed.

Rent-to-own home scams are nothing new. This scam has been around for ages, but it’s only taken on a new form through perpetration on Craigslist. Scammers will usually post pictures of properties on Craigslist that are vacant for the season and put them up as rent-to-own properties. Many families are attracted to the notion of rent-to-own because it’s a way to acquire a home without the hassle of large mortgage down payments. The rent-to-own scam also applies to other items such as furniture and cars. It’s something that you wouldn’t know was a scam until you’ve become a victim of it.

If you’re in the Greenville area, beware of people trying to buy cars from you. Make sure that these people have enough funds to pay for their buy. Many people are faking checks or money orders in order to scam people for their car property. A good way to avoid this is by taking cash only for the deal. Con artists are very good at faking checks, and many people have been scammed because of this. There are many different versions of car scams that have been prevalent in Craigslist. But whether you’re on the selling end or the buying end, it’s important to be vigilant about dealing with car sales on Craigslist. Otherwise, you’ll find yourself losing money one way or another.

Most people will try to save money first before paying full price for any show or concert tickets. Just beware if you’re buying your tickets on Craigslist. Many scalpers are using the platform to sell tickets that don’t work. These tickets are usually fake. And even if they were real, many scalpers will sell the same ticket over and over again to different people, which would still mean that they won’t work. If the deal sounds like it’s too good to be true, it probably is. Your safest bet is to buy your tickets from a legitimate ticketing website because through that you’ll at least get real receipts, which you can use just in case your tickets end up not working.

If you’ve ever looked for a job on Craigslist, you should know that there are plenty there to go around. Just be careful when you’re dealing with unknown companies. If a company is requiring some type of payment for you first before you get hired, chances are that company is false. Many companies will require a background check performed before they hire you. Just know that this is something that you’ll never have to pay for. If a company is charging you for your own background check, stop dealing with them altogether because they are more than likely trying to scam you. 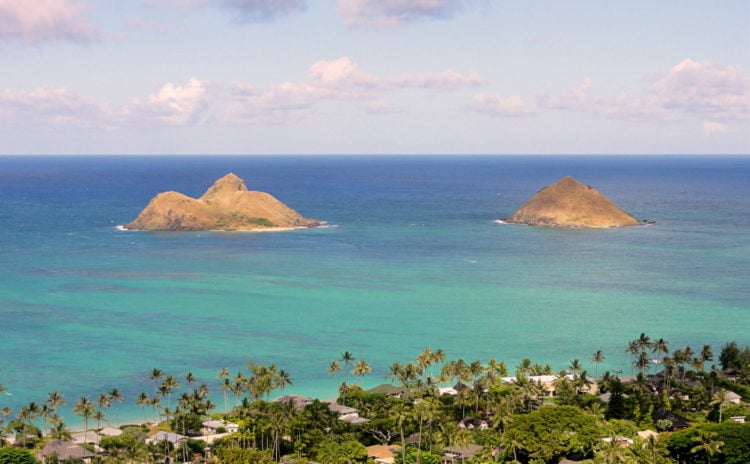 When you think of the Hawaiian Islands, you automatically think of paradise—a place where there’s no worry, no hassle, and absolutely no stress. As stunning and relaxing as Hawaii may be, however, the reality is… 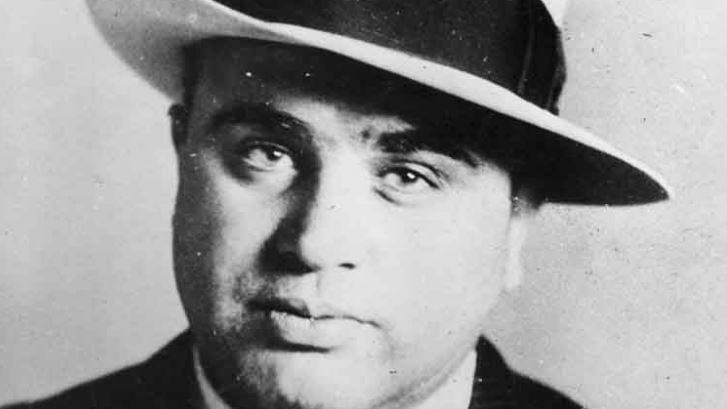 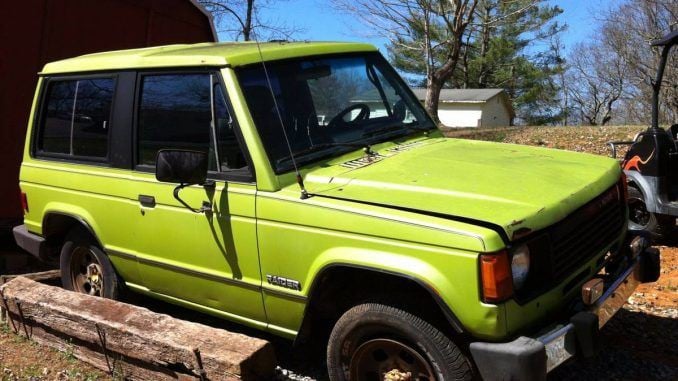 For people that are old enough to remember what it was like before the internet came into existence, it actually took a little bit of effort to communicate with someone. You either had to find… 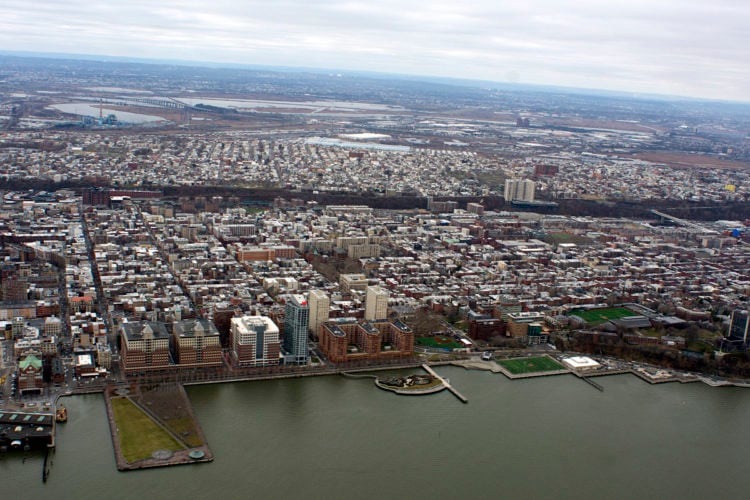 Craigslist is an excellent resource for finding a variety of different items at reasonable prices. This includes rentals, homes for sale or lease and other services. The difficulty with trusting the posters who list on… 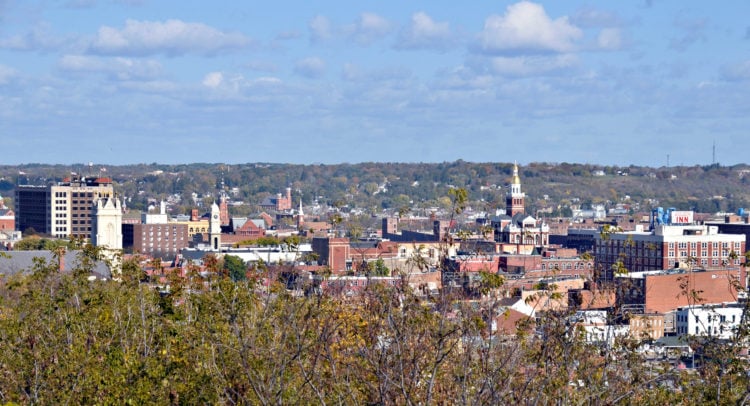