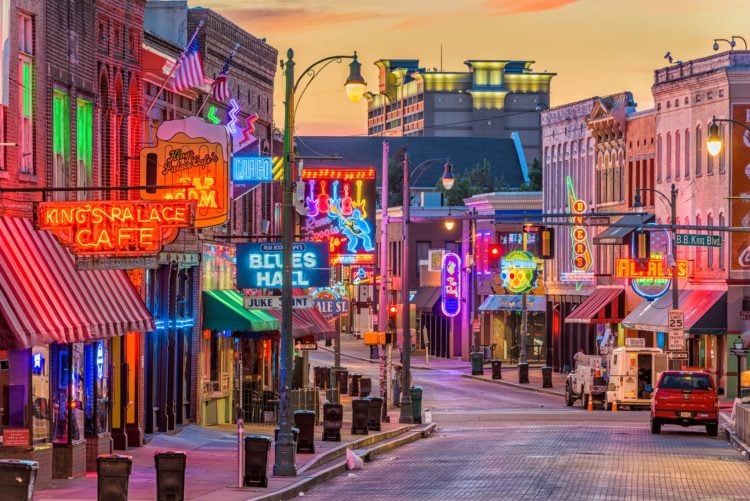 If you spend any amount of time on Craigslist whatsoever, you know that some pretty weird things can end up being posted on the site. It’s equally important that you know that you might not be getting what you bargained for when you answer or post an ad there. Below are five issues that have recently occurred in and around Memphis, all related to Craigslist scams. Chances are, once you read through them, you’ll realize that you’ve seen something similar in your own area.

For the most part, people are starting to get the message that it’s dangerous to buy cars or virtually anything else, for that matter, on Craigslist. That being said, people do still attempt to do it, largely because they simply can’t pass up the possibility of what appears to be a good deal. Recently, a couple near Memphis came close to losing their lives when they met someone that had posted an ad on Craigslist advertising a vehicle for sale. When they approached the designated meeting area, they had more than $16,000 in cash on them and they were met with a group of men wearing masks on their faces and carrying semi-automatic weapons. They stole the cash and got away without harming the couple, but it easily could have been much worse.

This is another common problem that’s seen not only in Memphis, but around the country. You place an ad for a vehicle for sale and someone answers the ad, claiming that they’re going to have a check drafted off of their bank in order to pay for it. Sure, the check looks legitimate but there’s almost always an issue. In most cases, the person in question gets away with the vehicle long before you get to the bank and find out that the check is fake. You’re then without a vehicle and you didn’t get any money for it. Worse yet, if you’ve already managed to deposit the check and spend some of the money, you will be responsible for paying every cent of that money back as soon as the bank figures out that it’s no good.

3. Be Careful Posting Those Ads

Sometimes, people that have no malicious intent whatsoever post an ad on the site, and there are times when everything goes perfectly fine. Unfortunately, there are also times when things go wrong in virtually every way you can imagine. Something as simple as selling an item that you no longer need can easily turn into an opportunity for someone else to rob you. It happens all the time, just as it did in this case. If you are the victim of a robbery associated with Craigslist, it’s very likely that you’re going to lose the item you were trying to sell originally. There is also a better-than-average chance that you’ll be robbed of all of your valuables and you might even lose your life.

This is a widespread problem when it comes to responding to ads on Craigslist for housing. In Memphis, as in virtually every other area of the country, people have been posting houses for rent that they don’t own, nor do they have any connection to. It’s nothing but a scam. They troll through newspaper ads or even go driving around the community in order to see which houses are available for sale or rent. They then post an ad on Craigslist claiming that they own the home and they’re planning to rent it cheap, but you have to pay up front and wire the money to their account. Once that happens, the money is virtually untraceable, it’s hard to find the perpetrators, and you don’t have any legal right to the property because they never owned it to begin with.

This is yet another example of people trying to get others to pay for housing when they don’t own the property. It’s sad that there are so many examples of this particular problem across the United States that you can find multiple examples in virtually every major city. Perhaps the most troubling problem, however, is that Craigslist only catches roughly half of the scam artists who post on the site before they actually do serious damage to innocent people, as detailed in this article.