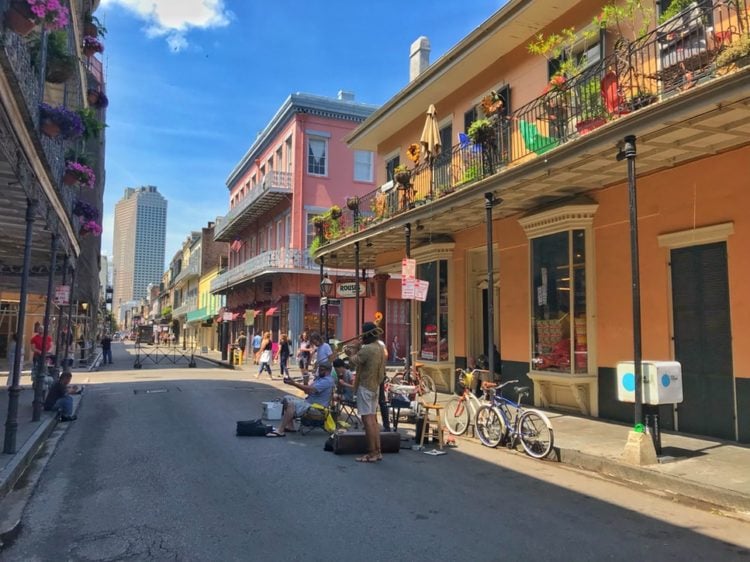 Craigslist is an excellent site to use if you’re looking for a deal on housing, an automobile, furniture or certain services. The site is packed with advertisements from people offering items for rent or sale. While most of the people who advertise on the service are honest and well-intentioned, there are those who are out to rip you off. The number of incidences of Craigslist scammers has gone up dramatically in the past decade. You have to be careful and make sure that you know who you’re dealing with before you hand over your hard earned cash. Here are 5 money scams that everyone needs to watch out for on Craigslist New Orleans.

Local realtors are working with the FBI to warn people in New Orleans and the surrounding area of a rash of rental scams that have been posted on the site. Scammers are taking information from legitimate ads of homes for sale in the area, and rewording them so they are advertised as being for rent. The thieves do not own the properties, nor do they have any rights to them. This doesn’t stop them from duping innocent victims into sending them the deposit and first month’s rent funds. The crooks advertise these homes for rent by using actual photographs and descriptions, but they often ask for a far lower price than the current value on the market for a rental. They won’t meet with you face to face, rather preferring to deal over email or telephone. Victims are prompted to complete a rental agreement, then when approved, they are instructed to send funds via Western Union or some other funds transfer system that is very difficult to trace. They’re getting away with it and you can’t be too careful when looking for a rental on Craigslist New Orleans.

Police nabbed a Baton Rouge man for allegedly running a car scam operation on Craigslist. The 30-year old was arrested for three felony counts of advertising cars for sale at an affordable price. When the victims thought that it was a good deal and inquired, the man provided them with aa false name. He would meet potential buyers at a car auction and actually show them the car, broker the deal, and promise to have the vehicle delivered on the same day. He would collect the cash for the vehicle, then disappear. He didn’t own the car, to begin with. Upon investigation, law enforcement discovered that the con artist was running six different advertisements and used the same cell phone number for each of the fraudulent listings. He was apprehended in a routine traffic stop when officers arrested him.

Innkeeper Margaret Walker runs a small in New Orleans and she enjoys renting out rooms to people who are coming into town for the Super Bowl or to take in a local jazz concert. She meets many interesting people this way. She reported that she has had several incidents where renters show up at the door with phony rental agreements. A vicious scammer has taken her legitimate advertisement for rooms available and rented them out to people without her knowledge. The thieves collect the money to secure the room, then disappear. When they show up, expecting a place to stay, she has no knowledge of the transaction. This type of rental scam is becoming more prevalent in the New Orleans area.

There is a new scam that is being advertised on Craigslist in the New Orleans area. If you see a “pristine” 2010 Honda Accord that has only 20,000 miles on it, beware because this is a scam that has deprived others of their hard earned cash. The ad lists quite a few benefits associated with the vehicle and it’s offered at a ridiculously low price of $2,650. While most people are aware that it’s a scam, every once in a while, somebody thinks that they’re getting a good deal, so they move ahead quickly so nobody gets the car before them. The scammers in some cases insist on payments being made through PayPal, but some of them will even make arrangements to meet you, show you the car, then agree to have it shipped to you the same day. Once you give them the money and they disappear, you’ve been had. It’s tough for law enforcement to catch these criminals because they provide phony information. These scams often originate in countries outside of the United States, so be on the lookout for poor English and if a deal seems too good to be true, it’s probably a scam

Lee Windsor is a scammer who offers to do home renovation work in the New Orleans area. The 39-year-old con artist advertises his business on Craigslist and while it looks totally legitimate, it’s not. Several people have been taken in by the residential contractor who is ripping people off. He advertises his services, collects a deposit for the work that is needed, then disappears with the money, never to be heard from again. He’s committed similar fraudulent crimes in the state of Florida as well. 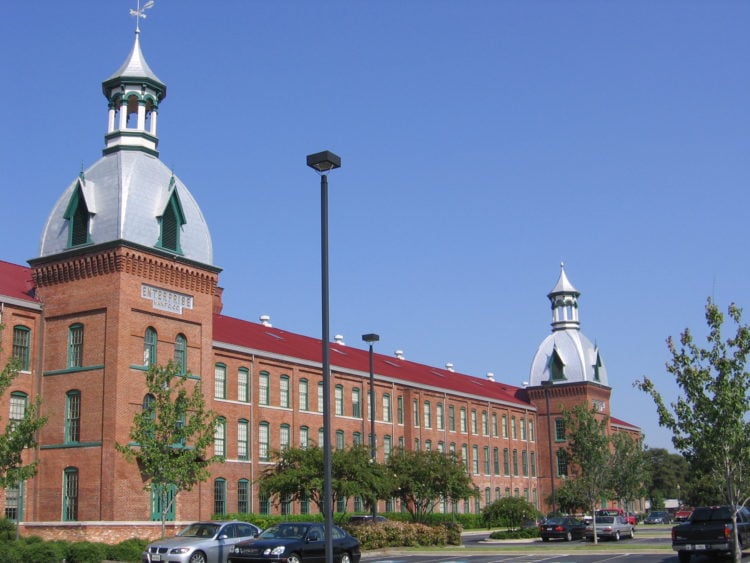 Craigslist Augusta is an excellent venue for selling items that are… 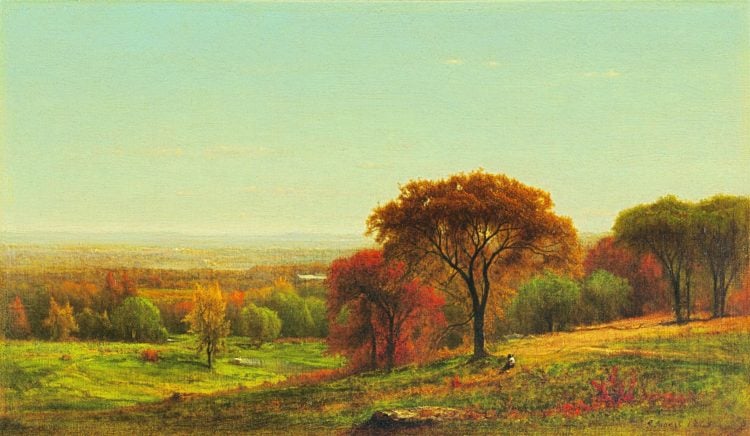 You know that it can be dangerous buying and selling things… 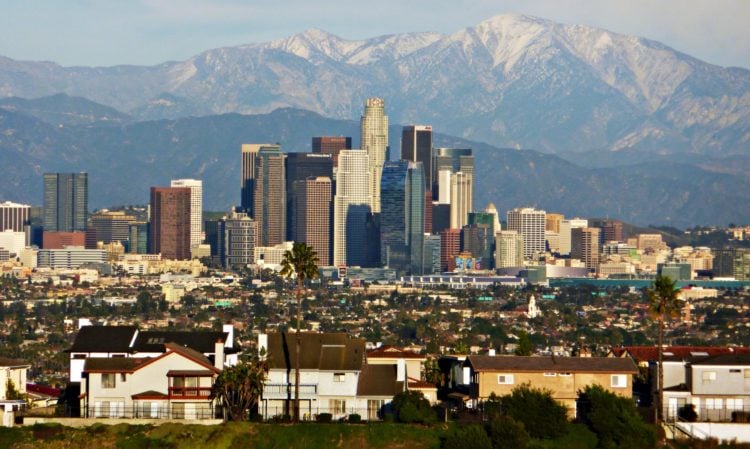 Los Angeles is a huge city. It’s no surprise that it’s… 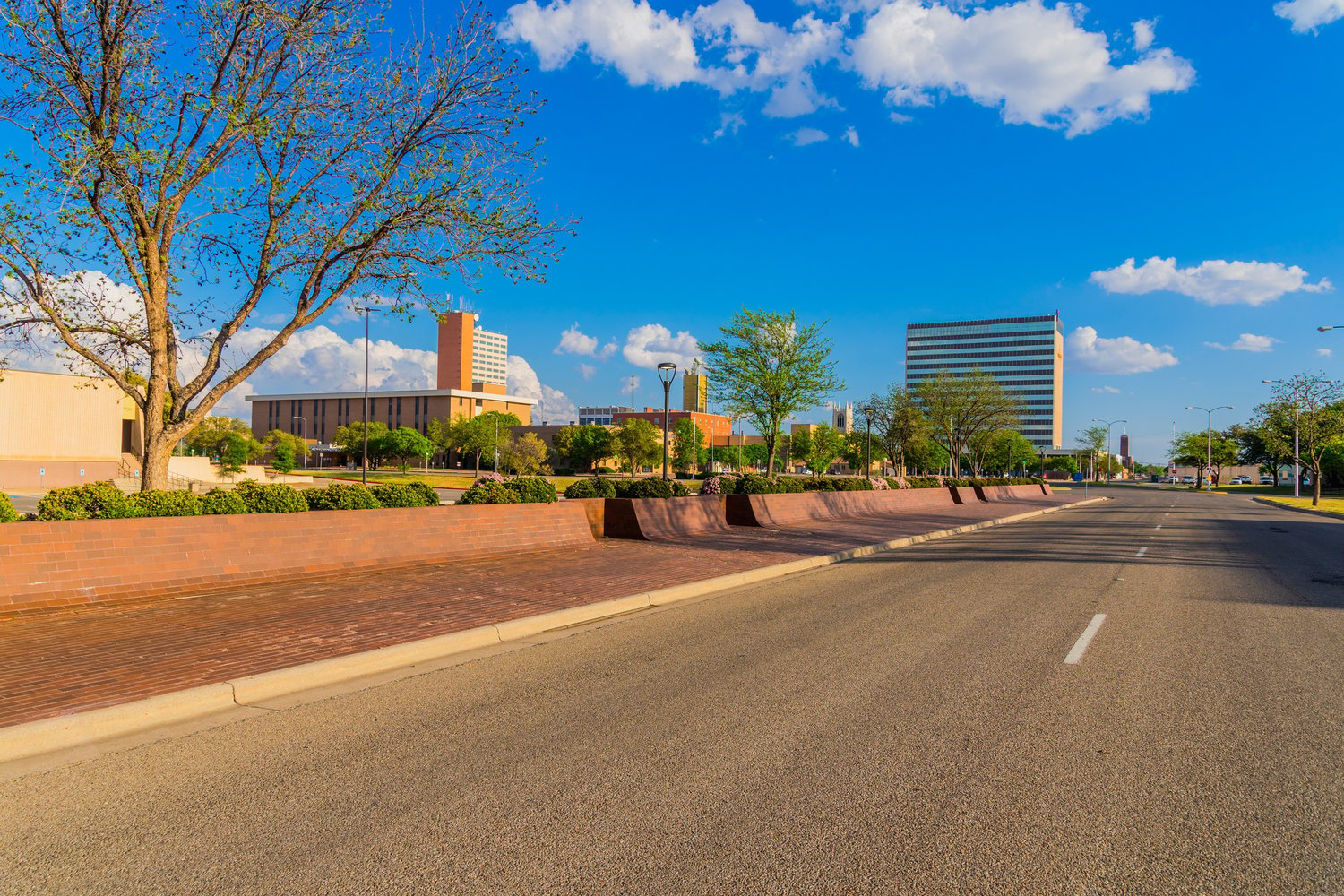 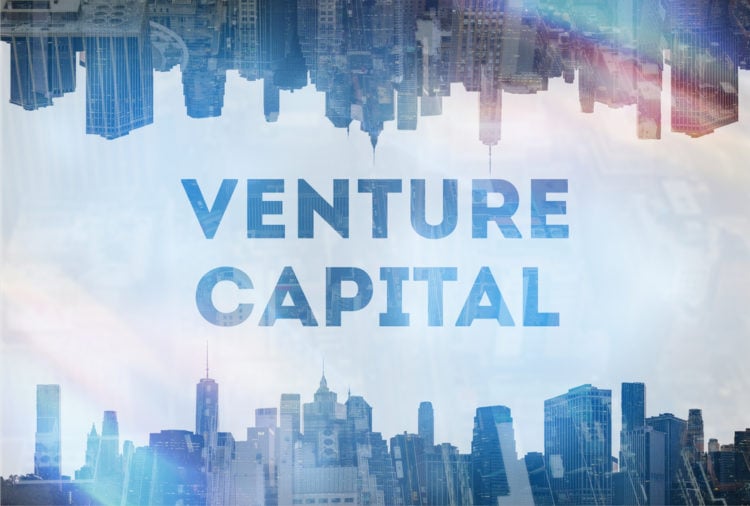 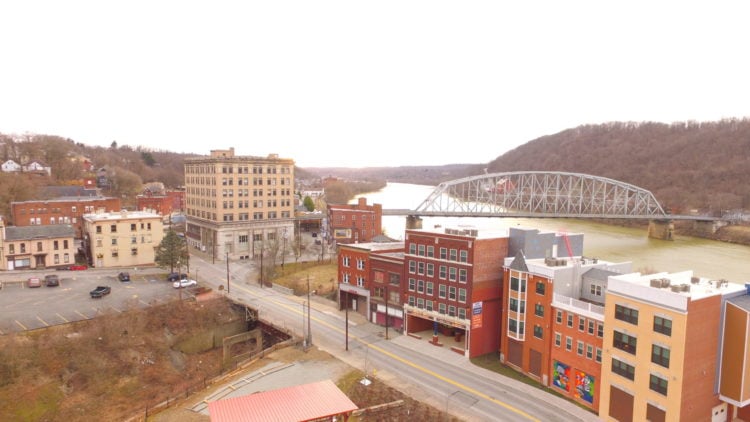 In this wonderful digital era, life never got more convenient and…