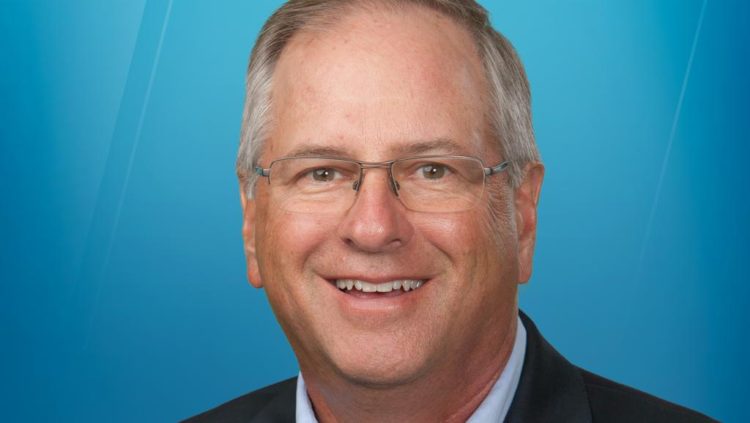 For most people, Robert Dutkowsky should be most recognizable in his role as the one-time CEO of Tech Data, which is a multinational corporation centered in Clearwater, FL that specializes in both IT products and services. However, it is important to note that Dutkowsky has stepped down from his previous position, though he is still involved in said corporation to a lesser extent. Here are 10 things that you may or may not have known about Robert Dutkowsky:

Education-wise, Dutkowsky went to Cornell University, which is an Ivy League school situated in Ithaca, NY. There, he secured a Bachelor of Science, which was for Industrial and Labor Relations.

In total, Dutkowsky can claim close to 30 years’ worth of experience in the IT sector. Over that time, he served in numerous roles that ranged from sales to marketing. Furthermore, Dutkowsky spent much of that time in one senior management role or another, which were by no means limited to Tech Data.

For example, Dutkowsky was the CEO of J.D. Edwards from February of 2002 to February of 2004. For those who are unfamiliar with that name, J.D. Edwards made software that helped interested parties with their enterprise resource planning, which can be summed up as the management for the core processes that keep businesses running in their chosen markets. J.D. Edwards no longer exists, but some of its software is still supported by the current owner, which would be Oracle Corporation.

Regardless, Dutkowsky became the CEO of Tech Data in October of 2006, meaning that he has spent a long period of time at the head of the multinational corporation. At around the same time, he became a member of Tech Data’s Board of Directors as well.

5. Has Been Succeeded By the COO

In June of 2018, Dutkowsky was succeeded in his position of CEO by the COO Richard Hume, who had come to Tech Data from IBM in 2016. Generally speaking, the COO is the second in command at a corporation because they are the one who oversees its routine operations, meaning that this wasn’t a particularly shocking choice of successor. At the time, Dutkowsky explained his choice as a combination of him wanting to make way for new leadership and his belief that Hume had proven himself capable of handling the responsibilities of being a CEO.

7. Won’t Be Interfering in Day-to-Day Operations

With that said, Dutkowsky has stated that he won’t be interfering in Tech Data’s day-to-day operations because as far as he is concerned, that is now Hume’s job as the CEO. However, he will remain available as a source of advice for his successor as well as provide assistance on bigger projects as needed.

Before he stepped down as CEO, Dutkowsky oversaw Tech Data’s purchase of a segment of Avnet, which is a distributor of electronic components as well as other products. Due to the purchase, Tech Data became much more involved in data centers as well as enterprise computing, which makes sense because said segment was focused on technology solutions.

With that said, Dutkowsky is involved with some other organizations as well. For instance, he is a non-employee director of Pitney Bowes, which is a tech company that tends to be best-known for its mailing products and services, though it has been venturing out into other markets as well in recent times.

Likewise, Dutkowsky is a Lead Independent Director at US Foods Holding Corp. Perhaps unsurprisingly, US Foods is a foodservice distributor, meaning that it is responsible for providing food and other products to the places that need them.