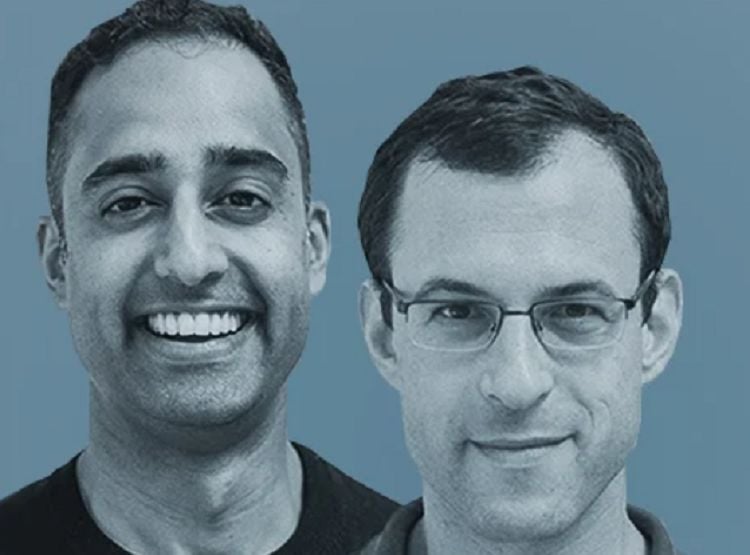 Michael Freedman, the current CEO of Timescale, was born on April 21st by his parents Benedict Freedman and Nancy Mars. He is also an American mathematician and a distinguished scientist. Freedman’s life has a lot to learn from. He has made several publications, made discoveries, and also received various awards. The article talks more about 10 things you didn’t know about him. Read on to find out.

1. Michael was a slow learner

Michael’s slowness in education is well brought about because he finished high school at the age of 17, while his father had finished at the age of 13. Michael admitted this and at times said he knew how slow he was. However, the fact that he was slow didn’t prevent him from being successful. It is worth mentioning that though he was slow to complete high school, he took a shorter time to complete his courses. For instance, he took only a year to complete his course at Princeton.

In high school, Michael really liked painting. He joined the University of California, intending to pursue arts as his mother had suggested, and he even carried a batch of paintings with him. However, he was not sure if this course was the best for him. At the university, he was troubled with major things concerning arts, such as why a picture’s size affects its impact. At one time, he decided to visit the art department’s chairperson to get assistance, but the meeting was unproductive. It was then that he decided to major in mathematics.

Michael’s father was also a mathematician, and the chances are that Michael took after him. He had a talent for mathematics since he was young. This is why he did not find it hard to pursue this course, even after skipping the lower-division math courses having something telling him that he already knew enough calculus. The taste for mathematics and the urge to follow it made him even declare that he also needed to look like a real mathematician other than producing research in mathematics.

Michael got admitted to Princeton graduate school miraculously. The board of admission committee in this school had already finished making their acceptance list when Michael sent his application. The application folder had his photo in it, and this would reveal his race, thus denying him the opportunity to get admitted. However, it is this same photo that the chairperson of the board looked at and admitted Michael. This was a miracle, the application came in late, and nothing but the photo was considered.

Unlike many people who graduate and start tarmacking to look for a job, Michael’s case was different. He was employed as a lecturer for mathematics at the University of California immediately after graduating. However, he taught as a lecturer for only two years.

6. Michael unwillingness to receive a medal from the president

According to his father, when Michael learned that he was going to be awarded by the president for winning the National Medal of Science, he was reluctant. One of the reasons he was unwilling to go to the White House was that a son had just been born to him, and he was unwilling to leave him. He was also almost to a breakthrough to a big issue. It’s ironic that he also did not enjoy medals and honors. The fact that he would also be shaking hands with the president also made him reluctant. His father reported that no photo was taken when Michael was being awarded the medal.

7. Michael’s too out of the Ordinary Idea

In the 1980’s Michael worked summers for an independent group of young scientists known as JASON, and their work was to advise the US government in out-of-the-ordinary ways. This group was established in 1960 and comprised distinguished scientists, including Sidney Drell, Richard Muller, Marshall Rosenbluth, Walker Munk, and Freeman Dyson. Working with these scientists was a privilege to Michael. While working for JASON, Michael came with the idea of offering US statehood to Kuwait, Israel, and Panama, supporting it by saying that the US would gain security and other benefits like Panama, oil, Canal, and brains. However, the idea did not go through.

8. The first man to quit the academic field after receiving Fields medal

A field medal is a rare medal, and only a few people have it. It takes a lot of dedication to own this type of medal. In 1986, Michael was awarded the Fields medal, an award given between 2 and 4 mathematics professionals for seminal research or outstanding in Berkeley at the International Mathematician’s congress for his four dimension’s Poincare conjecture. Even after putting so much effort into mathematics, Michael accepted a job at Microsoft with Station Q in 1998, where he joined a Microsoft research group that worked on topological quantum computing. He also became the director of this station. Note that not many mathematicians would agree to invest in another career considering the efforts they have put in in mathematics, but Michael was different.

9. The founder of timescale

Michael co-founded Timescale DB, and he has been the Chief Technology Officer (CTO) from February 2014 till the present. The company is seven years and four months old. The company is a leading electronic database from a Time-series, supercharging PostgreSQL for fast, scalable, easy analytic.

After becoming an assistant professor at the UC, Michael published enough to achieve tenure. However, his main aim was to prove the smoothly standard Casson’s handles. His efforts paved the way for reimbedding theorems, which were technical but would play a great role in his work in the future. Michael took several years to succeed in this, but he didn’t give up. He was finally able to prove that Casson handles were topological, to a lot of people’s amazement. Above are just a few things you didn’t know about Michael. A close study of him can reveal more things. 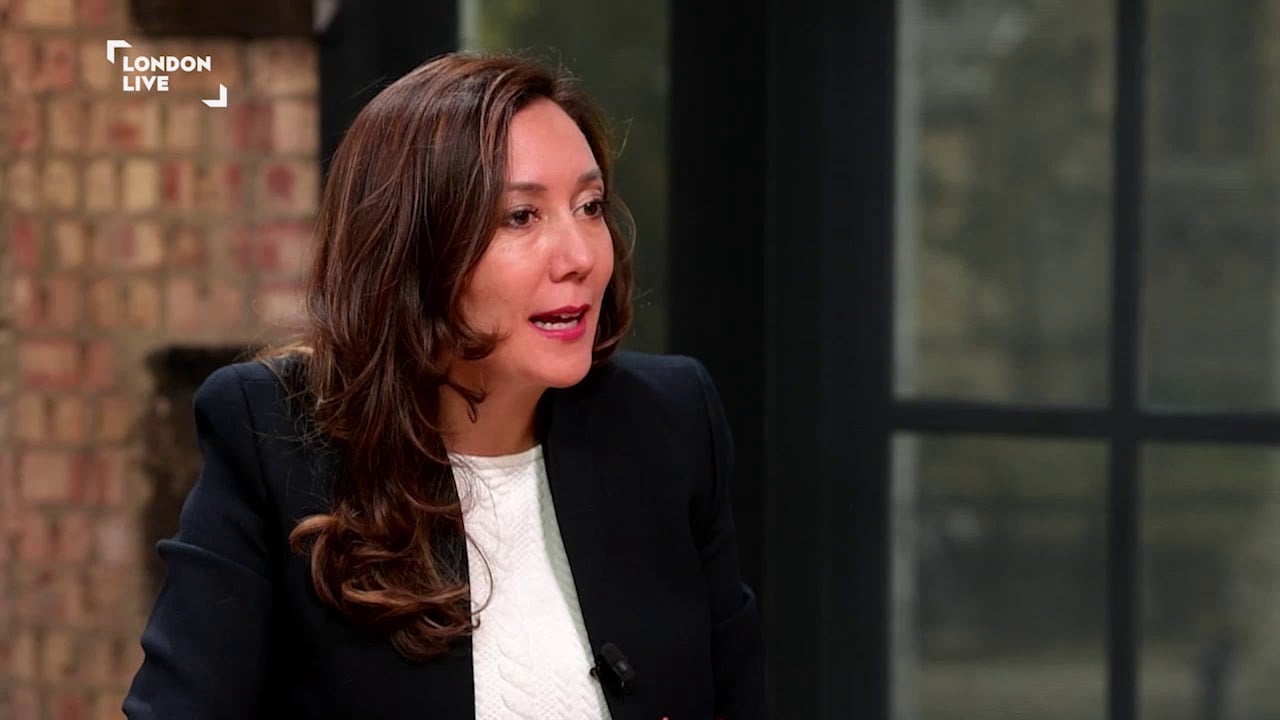 Necessity has always been applauded as the mother of invention as… 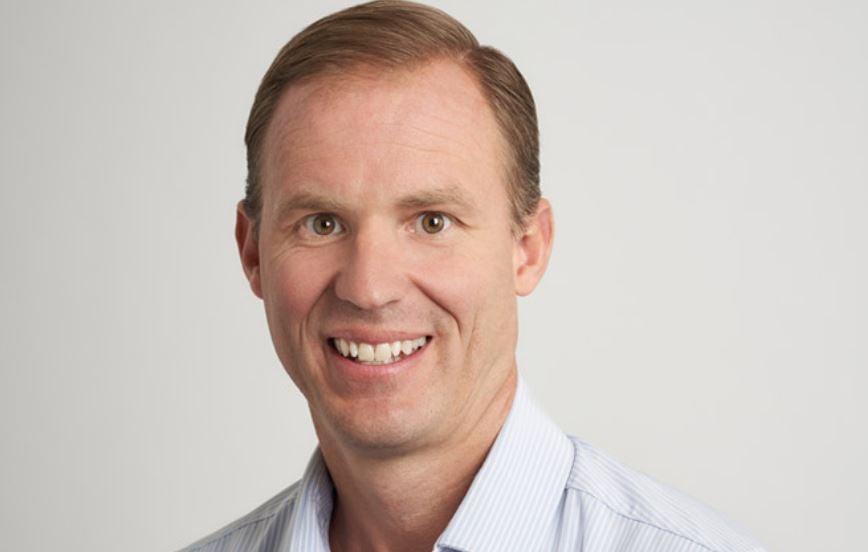 David Wright is an American businessman and entrepreneur currently serving as… 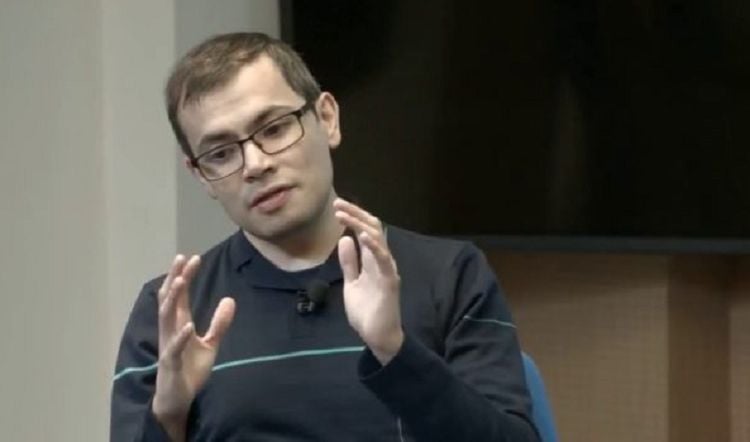 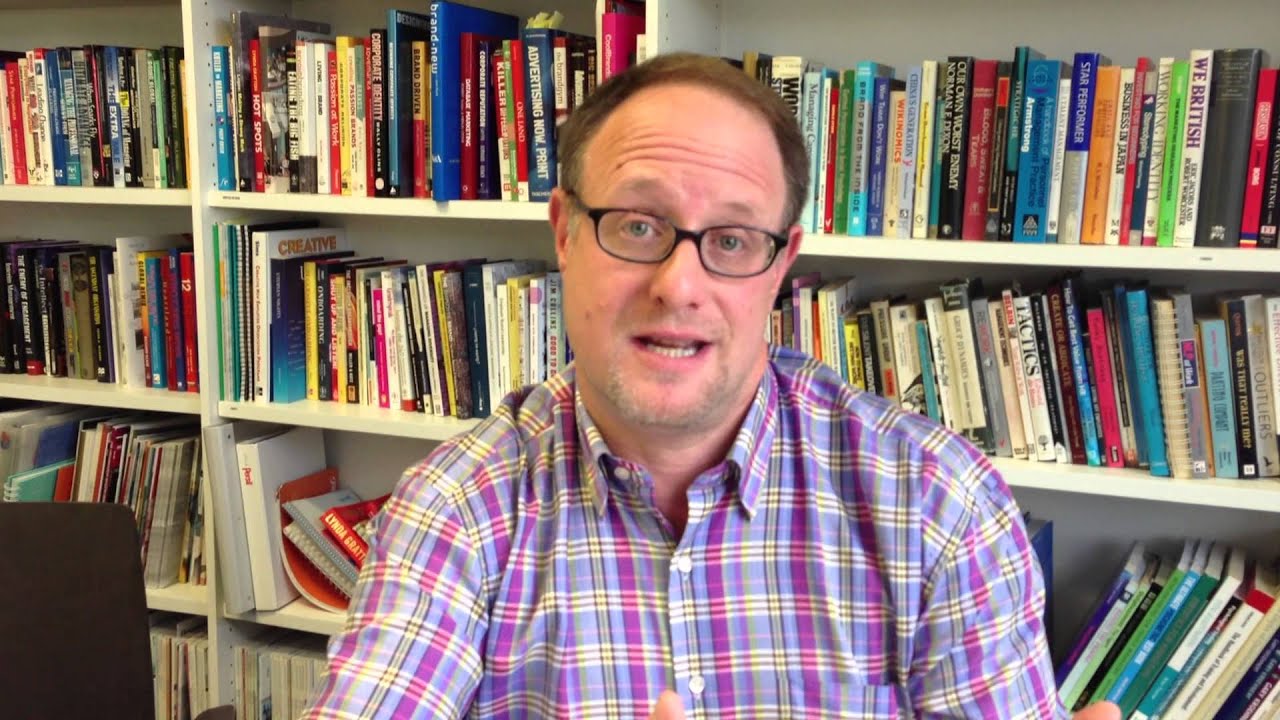 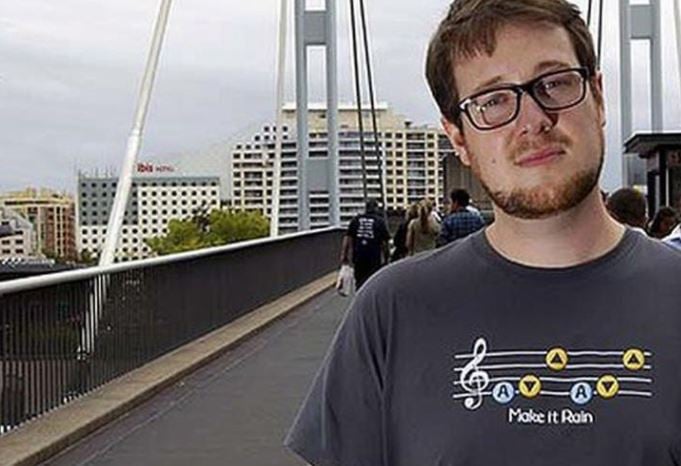