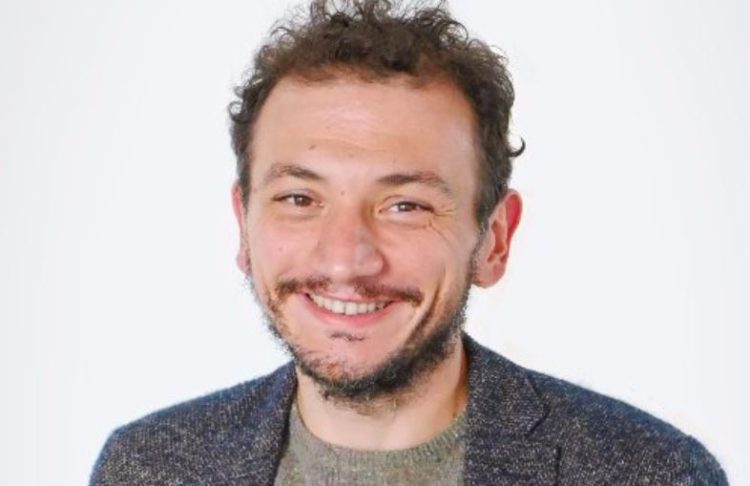 Florian Douetteau is co-founder and CEO of Dataiku, the world’s most advanced Enterprise AI platform. Since establishing the company in 2013, he’s developed it into a multinational juggernaut. It now employs over 600 people in offices across New York, Paris, London, Munich, Sydney, and Singapore, and supports the AI efforts of over 400 companies globally. Prior to launching Dataiku, he developed a very successful career at the search engine technology company, Exalead. To find out more, read on for ten things you didn’t know about Florian Douetteau.

1. He studied math and computer science

French-born Douetteau has a list of qualifications that are almost as impressive as his career history. His primary education was received at Les Francs- Bourgeois. From there, he studied at Lycee Louis Le Grand before completing his education at Ecole Normale Superieure, where he gained both a BA in maths and computer science and his Ph.D.

2. He began his career at Exalead

In 2000, Douetteau began his career at the search engine technology company, Exalead. After spending four years designing and implementing the Exascript programming language, he was promoted to Director of Advanced Development, a role that involved developing search engine technology and products such as the desktop search engine, Exalead Desktop. A little less than two years later, he was promoted again, this time to the role of VP of Research and Technology. By the time he left the company in 2011, he was leading a 50 person R + D team as the VP of Research & Development.

3. He was the CTO of IsCool Entertainment

When Exalead was sold in 2011, it didn’t take Douetteau long to find a new job. By May of that year, he was ensconced as the Chief Technology Officer of IsCool Entertainment, one of the leading social gaming companies in Europe. During his tenure, he was responsible for managing game analytics and one of the largest European cloud setups. Despite the responsibilities of the role, it wasn’t enough to keep him busy, and in April 2012, he started moonlighting as a freelance Lead Data Scientist for the European advertising giant, Criteo.

In October 2012, Douetteau handed in his notice at IsCool Entertainment. A month later, he did the same at Criteo. In January 2013, he revealed why he’d quit when he launched Dataiku, an artificial intelligence (AI) and machine learning company. Speaking about why he decided to found Dataiku, he’s explained that it was inspired by the notion that, in order to survive and grow in the world’s ever-changing ecosystem, all companies, regardless of size or sector, must rely on data to inspire continuous innovation. Dataiku aims to support that endeavor by helping companies scale their AI endeavors.

Although Douetteau might be the name that’s most commonly linked to Dataiku, he didn’t found it alone. When he established the company, he did it in partnership with Clément Stenac, who now serves as the company’s Chief Technology Officer, Thomas Cabrol, the reigning Head of Technology Alliances, and Marc Batty, Dataiku’s Chief Customer Officer. Given the wealth of his previous experience, Dataiku took on the primary role of Chief Executive Officer. All four founders serve on Dataiku’s Board of Directors.

6. His team is his proudest achievement

Speaking to tbtech.co about his proudest achievements as CEO of Dataiku, Douetteau explained the moments that stand out as highlights. These included the time Dataiku was named to the Forbes Cloud 100 in September 2019 (a ranking of the top 100 private cloud companies in the world); the day CapitalG joined Dataiku as an investor and helped push the company to unicorn status; and the announcement that Dataiku had been named a Leader in The Gartner 2020 Magic Quadrant for Data Science and Machine-Learning Platforms. His proudest achievement, however, is building an ‘incredible’ team of over 400 people.

If there’s one thing that Douetteau excels at, it’s raising funds. During his tenure as CEO, he’s led Dataiku through 9 rounds of funding, raising over $246.8M in total. During the first round in 2015, he raised $3.6 million from investors including French venture capital funds, Serena Capital and Alven Capital. A year later, he raised another $14 million from the New York-based venture capital firm, FirstMark Capital. In 2017, he raised $28 million in a Series B round led by Battery Ventures, with participation from past investors. A further $101 million was raised in December 2018 from Iconiq Capital, Alven Capital, Battery Ventures, Dawn Capital and FirstMark Capital. In 2019, Capital G joined the list of investors: their contribution helped push the company to unicorn status.

Dataiku was recently named to Inc. magazine’s annual list of the Best Workplaces for 2021. As Yahoo writes, the award, which is employee-nominated, is based on factors such as management effectiveness, perks, and fostering employee growth. Clearly, it’s a great place to work, and if the reviews over at Glassdoor are anything to go by, that’s mainly down to Douetteau, who’s scored a very impressive 100 percent approval rating.

9. He thinks a good manager keeps a cool head

If there’s one thing that Douetteau thinks is the secret to being a good manager, it’s a cool head. It’s a quality he’s always appreciated in the managers he’s served under in the past and one that he now tries to emulate with his own staff. Speaking to Medium, he explained “It’s those people who, no matter what happens, keep their nerves, never make it personal, and never troll. Life is too short for that. Early in my career, I was lucky to work with people that were incredibly passionate and caring while being calm, and in a sense, it enabled them to detach from the pressure of leadership. Who knows? Another environment could have disgusted me, and I would have been focusing my life on doing things solo as opposed to building teams.”

10. He thinks collaboration is key

Analyticsindiamag.com writes that data science requires immense collaboration among the team to solve business problems. Facilitating that collaboration could not only help companies make better decisions but help them build better products and enhance their operations. It’s a sentiment that Douetteau agrees with wholeheartedly. According to him, data scientists can’t work in isolation, with one of the most important factors for data science success being effective collaboration.