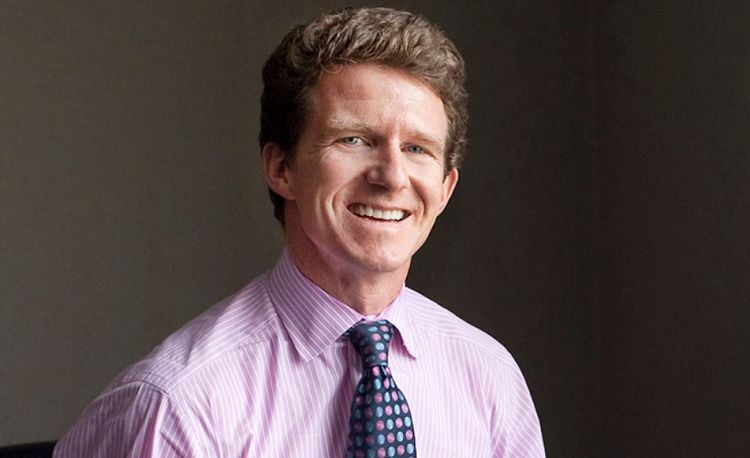 Since Willy Walker joined his family business, Walker & Dunlop, in 2003, he’s transformed it from a small, family-owned business into one of the US’s largest commercial real estate finance companies. Its payroll has grown from 50 to 500, its revenue has tripled, and both it and he have received more titles and awards than you can list. Widely credited as one of the most talented CEOs in the country (not to mention one of the best paid), Walker is clearly a force to be reckoned with. Find out more as we reveal ten things you didn’t know about Willy Walker.

He may be no slouch in the boardroom but in his younger years, Walker was just as impressive in the classroom. After graduating high school, Walker won a plate at St. Lawrence University. During his time there, he was a member of the Varsity Men’s Lacrosse team, as well as the president of SAE fraternity. After earning his B.A, Walker decided he wasn’t quite done with his education just yet. He applied to Harvard University, was accepted, and eventually came away with a Master’s degree in Business Administration.

2. He took a while to join the family business

Had he wanted to, Walker could have joined the family business straight out of college and coasted along nicely, reaping the rewards of his grandfather’s work without doing anything more arduous than signing a few checks and casting his eye over a spreadsheet or two. Instead, he chose a different path. As per his bio on stlawu.edu, in between graduating from Harvard and joining Walker & Dunlop, Walker held a number of executive positions at firms across Europe, Latin America, and the US. In addition to serving as a general manager at an airline startup in South America, he also worked for the private equity firm Newbridge Latin America and served as president of the European and Latin American divisions of the global outsourcing company, TeleTech.

By the early 2000s, Walker decided he’d seen enough of the world and was ready to settle down in the US and join the family business. In 2003, he joined Walker & Dunlop as executive vice president and chief operating officer. Within 2 years, he was president. Two years after that, he was named CEO. Over the course of his tenure, Walker has turned what was once a small, family-run business into one of the largest in its segment in the US. Since taking the firm public in 2010, he’s tripled revenue, increased net income, and grown the payroll from 50 to nearly 500.

4. He’s well rewarded for his efforts

Walker may have turned Walker & Dunlop into a major success story, but he’s not done it for the sheer joy. As the Washington Post notes, Walker has been paid remarkably well for his efforts, ranking 58th on the list of the country’s highest-paid CEOs. In addition to receiving a healthy salary, he also owns a 6 percent stake in the company, which currently equates to around $50 million.

When Walker was a student at Harvard, a friend encouraged him to sign up for the Boston Marathon. Despite it being the first marathon he’d ever run, he managed to complete it in a very impressive 2:45. The following year, he got serious about training and managed to run it again in just 2:36. He’s since said the experience taught him exactly what he could achieve when he applied himself, looked at the data, and trained to a schedule, all of which has helped him in his career. These days, he still runs regularly. He also likes to ski and cycle whenever he has the opportunity.

Walker is a man who never stops to smell the roses. If there’s work to be done, he’s doing it; if there’s a marathon to race, he’s running it; and if there’s a board to sit on, he’s sitting on it. His current extracurricular activities outside of Walker & Dunlop include board membership of the Children’s National Medical Center, the Mortgage Bankers Association, the Sustainable Technology Fund, and the Real Estate Roundtable. He’s previously served on the board of St. Albans School. He was Chairman of the Board of Transcom from 2007 until 2012 and Chairman of the Board of the District of Columbia Water and Sewer Authority (DC Water) from 2008 until 2012.

Walker may have a lovely home in Washington, DC, but he doesn’t exactly spend a lot of time in it. According to The Washington Post, Walker spends around 100 days per year traveling, catching up with real estate investors, developers, bankers, and anyone else who could potentially serve a purpose to Walker & Dunlop’s ambitions. When he’s not on the road, he’s making sure everything is running smoothly at Walker & Dunlop’s Bethesda headquarters. Speaking about his commitment to the business, he says, “I eat, sleep and breathe this business because it’s fun. I’ve got a lot of pride in it. I got my name on the door. My grandfather’s name is on the door. My dad’s name is on the door.”

9. He makes time for mental health

Walker may have spent the past decade transforming a small, family business into one of the giants of the real estate finance industry, but he’s not neglected his own health and well-being in the process. Speaking to Whoop Podcast, he explained how he takes certain measures to keep his sanity firmly intact. “Two years ago, I stopped looking at our stock price and it has made a world of difference in my life as both a leader of this company as well as with my own personal mental health,” he explained. “I used to watch our stock price hourly, minutely, whatever. I’d watch it all the time. I gave up on it two years ago and I only look at it two days after the quarter. It makes such a difference.”

Walker lives in Washington DC with his wife, Sheila, a former professional tennis player who now serves as a faculty member at Johns Hopkins University. The couple shares three children. 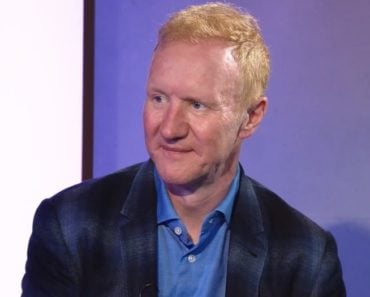 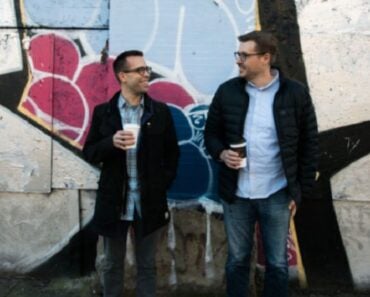 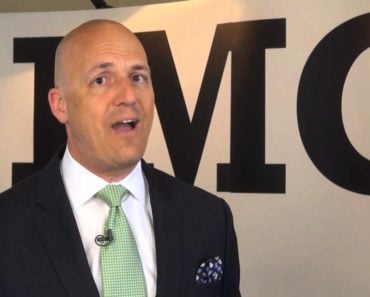 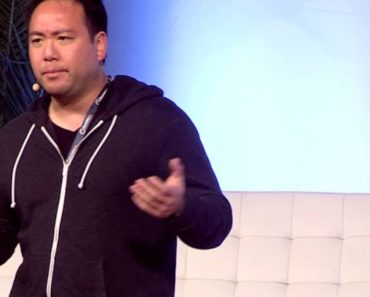 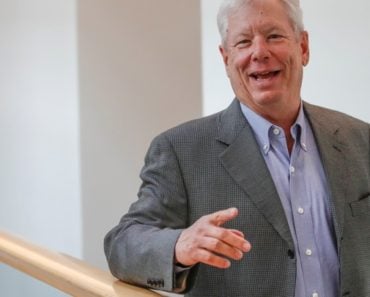 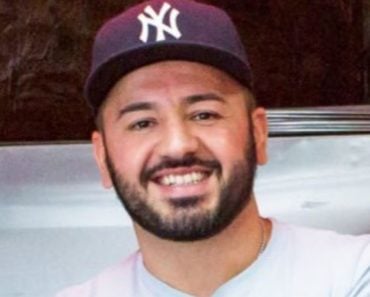