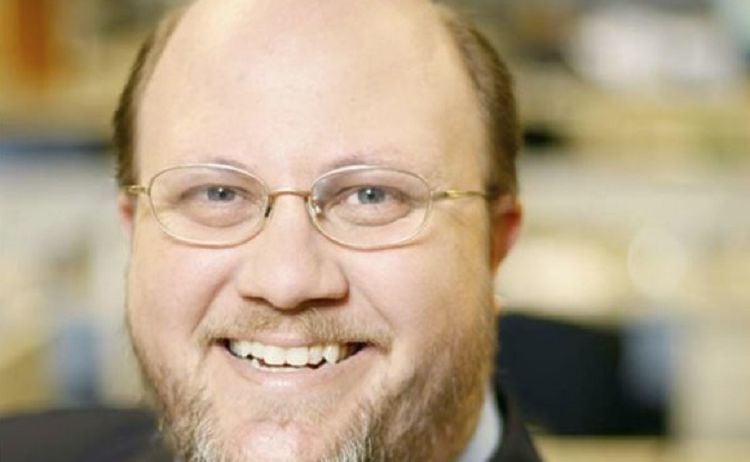 Robert Prigge is an American businessman who is well-known in the corporate tech sector of the business world. He is the current chief executive officer of Jumio. Jumio is a technology firm that specializes in providing products and services for security and enterprise businesses. We were interested in how Mr. Prigge reached the high level of success in his career that he currently enjoys at Jumio. After looking into his personal and career history, we learned ten interesting facts about him that you probably didn’t know.

1. Robert Prigge was a child prodigy

Robert had an early start when it came to becoming a high-achieving professional. He was academically advanced in his intellectual grasp of academics from an early age. According to Crunchbase, he entered college at an early age. By the time he was just 16 years old, he was fully articulated into college, when most young men his age were still in high school. He earned his bachelor’s of science degree in engineering at the University of Illinois.

We also learned that Mr. Prigge has extensive experience in international business at the corporate level. He is multilingual. His fluency in several different languages makes him a valuable asset to any company that engages in international trade and business transactions. Robert is a talented and intelligent professional who learns quickly. He has a natural aptitude for language acquisition as well as for communicating with a variety of people from diverse cultures and backgrounds in the business world.

Mr. Prigge has more than 20 years of professional experience under his belt in executive leadership potions. This phase of his career began when he was hired at the Japan Info Tech company as the COO of the firm in 1999. This was a business based in Moorestown, New Jersey, specializing in security consultation, development of security applications, hardware, and image processing apparatuses.

4. He worked as a general manager internationally

In 2003, Mr. Prigge accepted a position with the Quest Software company. he was hired as the General Manager, Asia, and Japan. The company was based in Aliso Viejo, California with international relations with Asian countries. Robert managed the software manufacturing firm that specializes in the development and manufacture of software that is used by IT professionals while also providing support for its customers. He remained with the company until 2006, leaving for a new position with increasing responsibility.

5. He joined Secure Computing in a higher position

After working for three years as a General Manager for international relations with Asian partners and clients, Mr. Prigge had built an impressive career for himself and established a solid reputation. He was hired by a company called Secure Computing to take on the position of Vice-President Asia-Pacific & Japan in 2006. Secure Computing was a Santa Clara, California-based company that specializes in enterprise gateway security solutions within the United States. Prigge remained in this position for two years, leaving the company in 2008. He remained in the position during Secure Computing’s acquisition by McAfee where he was given the title Vice-President, APACJ-SNBU. Mr. Prigge left after the merger and was gone within a year of the deal closing.

6. Robert Prigge has been with two acquired companies

Prigge stayed with Secure Computing until after the McAfee acquisition of the firm was completed. He was employed with Sterling Commerce from December of 2008 through July of 2011, pending 2 years and 8 months as the Vice President of Global Sales & Marketing with the firm with its headquarters in the San Francisco Bay area. According to his LinkedIn page, the company was acquired by IBM. When the acquisition was completed in July of 2011, he officially became an employee of IBM with the title North America Sales Leader. He remained with IBM until January of 2012, leaving after spending 7 months in the position.

7. He has a diversified background

Robert Prigge has worked in various industries throughout his career. Although the majority of his time has been spent in the tech industry, he did take a job within the financial arena. He was hired as the Chief Commercial Officer for Spruce Finance in January of 2012. The company was headquartered in the San Francisco Bay area. he stayed for 2 years at this post, leaving in December of 2013.

8. Prigge has a strong sales background

After leaving Spruce Financial, Mr. Prigge accepted a job as the Chief Sales Officer for the Infrascale company. This was yet another sales-related position that was laden with heavy leadership responsibilities. He joined the Infrascale team in January of 2013 but left the job after 2 years in December of 2015.

9. Jumio is his longest-running job

Mr. Prigge joined the Jumio team in January of 2016 at its Palo Alto, California location. His first job was President of the firm. He served in this capacity through July of 2019. After just 3 years and 7 months, he was promoted to the Chief Executive Officer title and is still serving in that capacity. He has been with Jumio for more than 5 years and this is the longest that he has remained in any one position, according to the jobs listed in his curriculum vitae on LinkedIn.

10. He has received accolades for his performance at Jumio

Robert Prigge has been good for Jumio. His performance as President, then as Chief Executive Officer has been highly satisfactory and beyond. He has received a few different accolades and recognitions for his performance in executive leadership. He was named among the top 25 Reg Tech Executives of 2021. This is an honor and a distinction that has been a long time coming for Mr. Prigge. He brings over 20 years of experience in top leadership positions within a variety of different industries. His resume reflects that he learned what he could at each position, then moved on to new jobs that offered him new challenges and more progressive responsibilities. His strategy has paid off and he is in a solid position in good standing with Jumio. 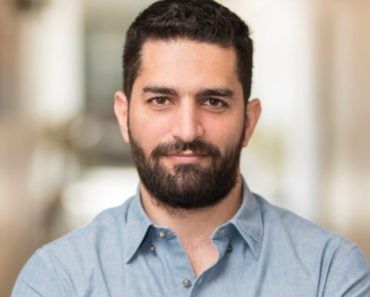 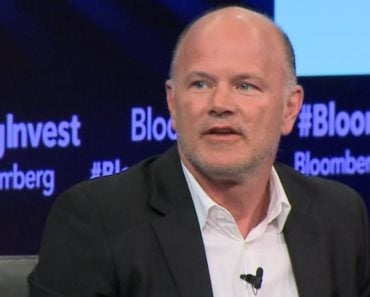 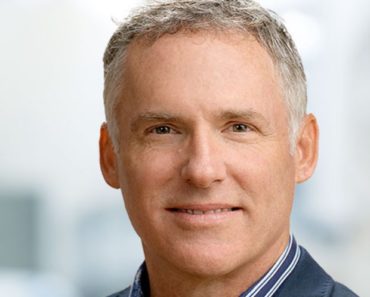 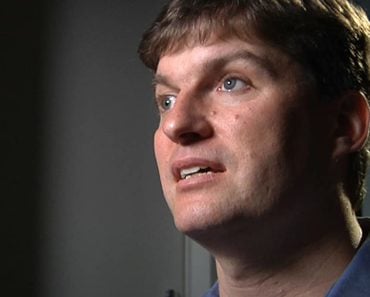 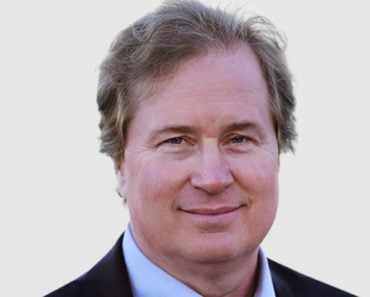 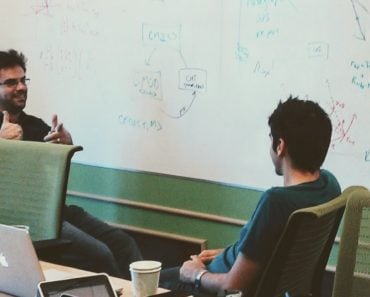