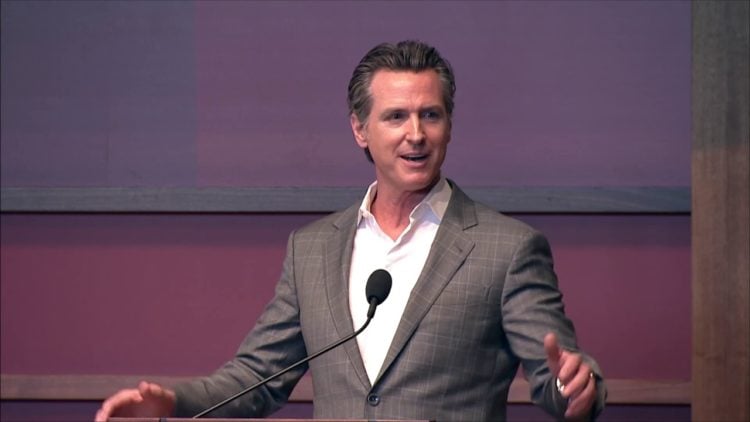 Gavin Newsom is the 49th Lieutenant Governor of the state of California. He assumed the position in January of 2011 for the first term and has been in the job ever since. He was appointed to the post directly after it was vacated by Jerry Brown. It’s a responsibility that he is well acquainted with having spent more than 8 years on the job. We investigated Mr. Newsom’s political and personal history to learn a little more about him. Here are 10 things you probably didn’t know about California’s Lt. Governor.

Table of Contents show
1 1. His Birthday
2 2. Gavin is married
3 3. Politics runs in the family
4 4. Gavin comes from a prominent family of professionals
5 5. Newsom is an entrepreneur
6 6. He is also a television personality and author
7 7. He hasn’t had an easy life
8 8. Newsom takes a hard stand against the gun culture
9 9. He is under intense scrutiny
10 10. You can follow Gavin Newsom on social media

Gov. Newsom is the prime age for the leadership position that he holds. He is mature and brings years of experience in political and economic affairs. He was born in San Francisco, California on October 10, 1967. His parents were William Newsom and Tessa Thomas Menzies, both deceased. He is a native Californian and he is familiar with the unique issues that the region experiences.

Newsom married his first wife Kimberly Guilfoyle in 2001. The relationship didn’t work out and after five years of marriage, the couple divorced in 2006. He remarried in 2008 and he is still married to his wife Jennifer Siebel. He is a family man who is the father of four children.

3. Politics runs in the family

Gavin Newsom’s father was also a notable politician. He served as an attorney for Getty Oil, and he also served as a state appeals court justice. His dad was a fourth-generation San Franciscan, largely of Irish ancestry with Scottish descent from Gavin’s mother’s side of the family.

4. Gavin comes from a prominent family of professionals

Gavin has had his share of role models in his life, starting with his father. His great-grandfather on his mother’s side was Thomas Addis, a prominent Scottish pioneer in the scientific field of nephrology. This ancestor also taught others at Stanford University as a professor of medicine at the institution. Joanna Newsom is a famous musician who is Gavin’s second cousin twice removed.

5. Newsom is an entrepreneur

Gavin graduated from Redwood High School, then enrolled in courses at Santa Clara University. After he graduated with his college degree, he struck out on his own. He and a Gordon Getty, who was a family friend and investor founded a wine store called PlumpJack. The company became the PlumpJack Group and it flourished, acquiring the management of 23 diverse businesses that included hotels, restaurants, and wineries. He became a successful businessman prior to becoming a politician.

6. He is also a television personality and author

Gavin Newsom has done a lot of interesting things in his life. In 2013, he authored a book that is titled “Citizenville.” He also served as the host of his own Current TV show that was called “The Gavin Newsom Show.”

Gavin is doing very well in his career, personal life and in the political arena, but things haven’t always been easy for him. When he was just 2 years old his mother and father separated. They later divorced, leaving him the child of a broken home. He and his sister lived with his mother who worked very hard to give the kids the best possible start in life, sometimes working three jobs. Gavin struggled in his early school years. He was afflicted with dyslexia which made reading a difficult task for him. He was in a bilingual school that also taught in French which compounded the issues. He was placed in remedial classes to help him to catch up because of the problems that he had with the transposition of letters as he attempted to read. He made up for the deficits that he had in academics by excelling at sports. He became so good at baseball that he even made it to the cover of the Marin Independent Journal, and he also earned a baseball scholarship to help pay for his college classes. He has been a resourceful person since he was a very young age. It’s important to realize that as governor, he doesn’t sit in an ivory palace unaffected by life’s hardships.

8. Newsom takes a hard stand against the gun culture

Gov. Newsom has made his position on the American gun culture crystal clear. He speaks out against politicians who fail to impose more gun control measures on the American public. He believes that some politicians have attempted to normalize mass shootings and he firmly condemns these practices as he calls for stricter regulations and restrictions. While in many circles this is not a popular opinion he refuses to back down on his stand.

9. He is under intense scrutiny

As Lt. Governor for the state of Califonia, every word that Newsome says comes under intense scrutiny. We recently reviewed the Politifact website and found that the staffers have collected several official statements that Newsom has made about the status of promises he has made for reform. The site publishes quotes, then conducts research to gauge the level of truth in many of them. While some are absolutely true, the majority of them are ranked as being half-truths, with very few coming in as a “pants on fire” lie.

In these trying times, Newsom has dedicated a good portion of his Instagram account to posts that are encouraging and offer helpful information for people who have been affected by the recent Covid-19 pandemic. The associated loss of employment and income has caused a great deal of stress and anxiety. You can check out his Instagram and other social media pages for tips on deferring certain payments so you won’t have the stress of losing your home, vehicle, or getting utilities turned off if you are unable to pay. There are some great informational resources on the site. 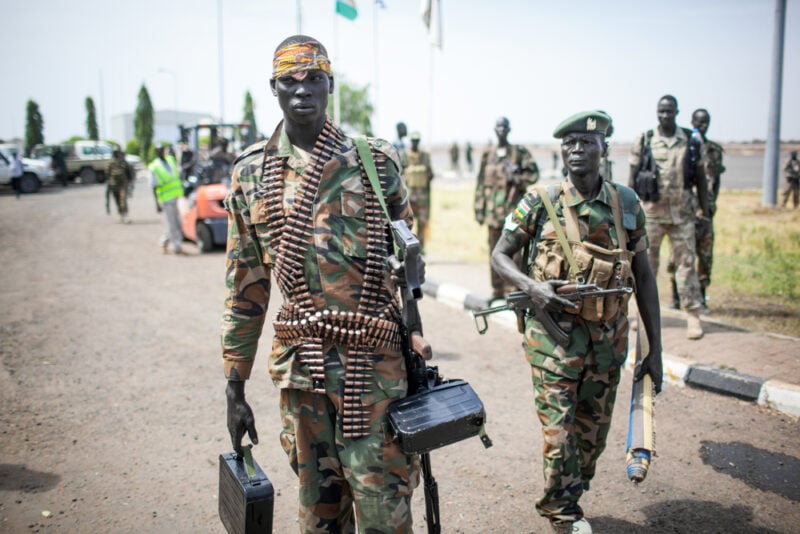 In every country, aspiring politicians fight for government positions. Citizens elect politicians hoping they will serve their interests; however, this is not always the case. Some governments engage in corruption, which goes against the voters’… 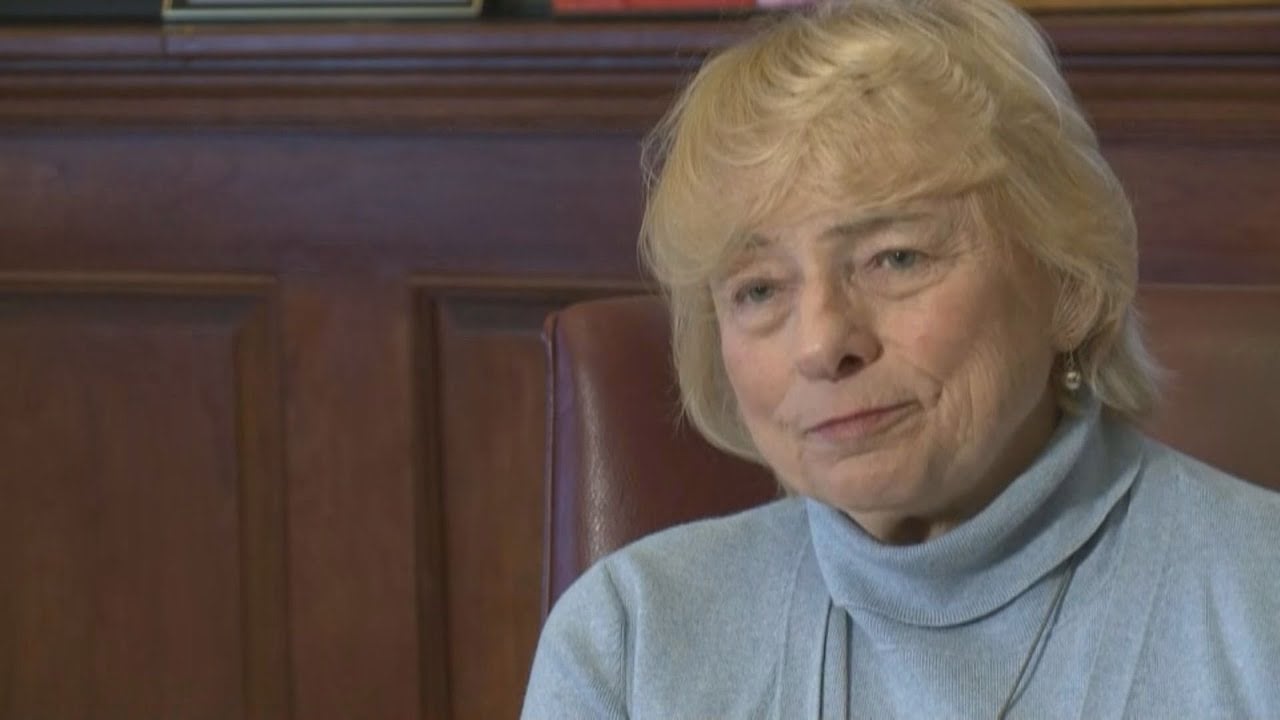 Janet Mills is the current Governor of Maine. She has been involved in the state’s politics for some time, as shown by how she has served two separate terms as its Attorney General. Like a… 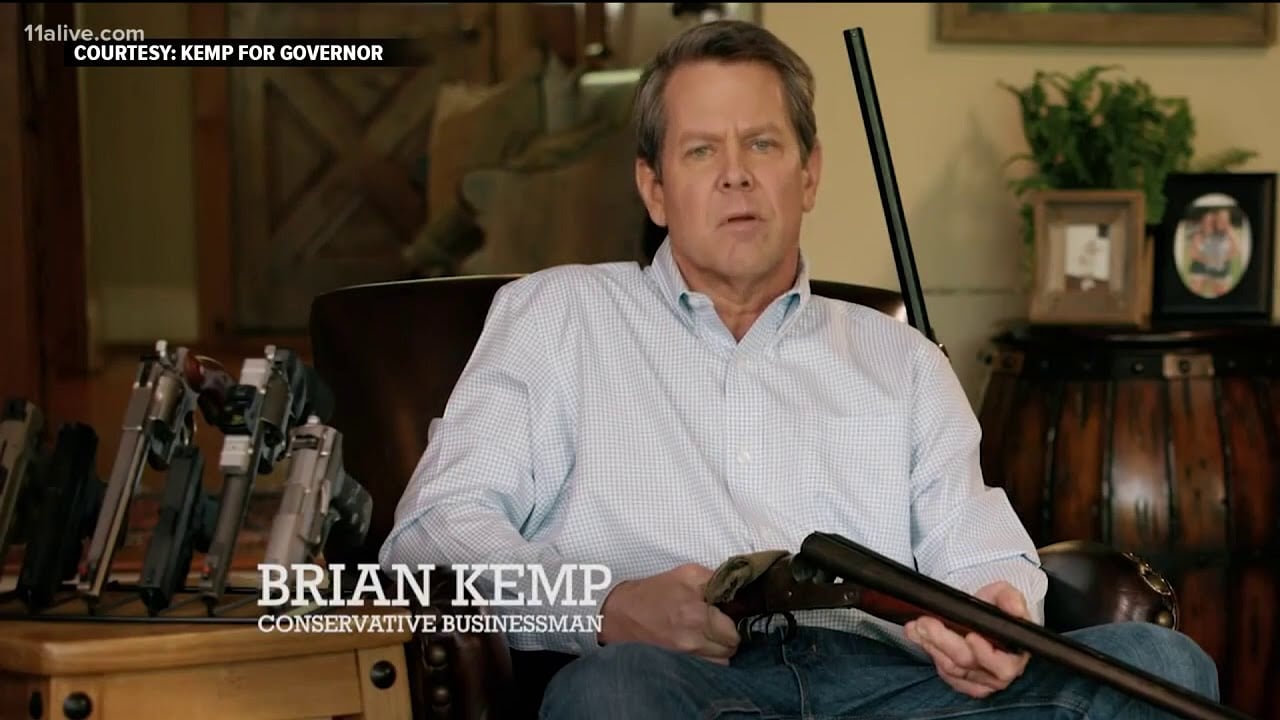 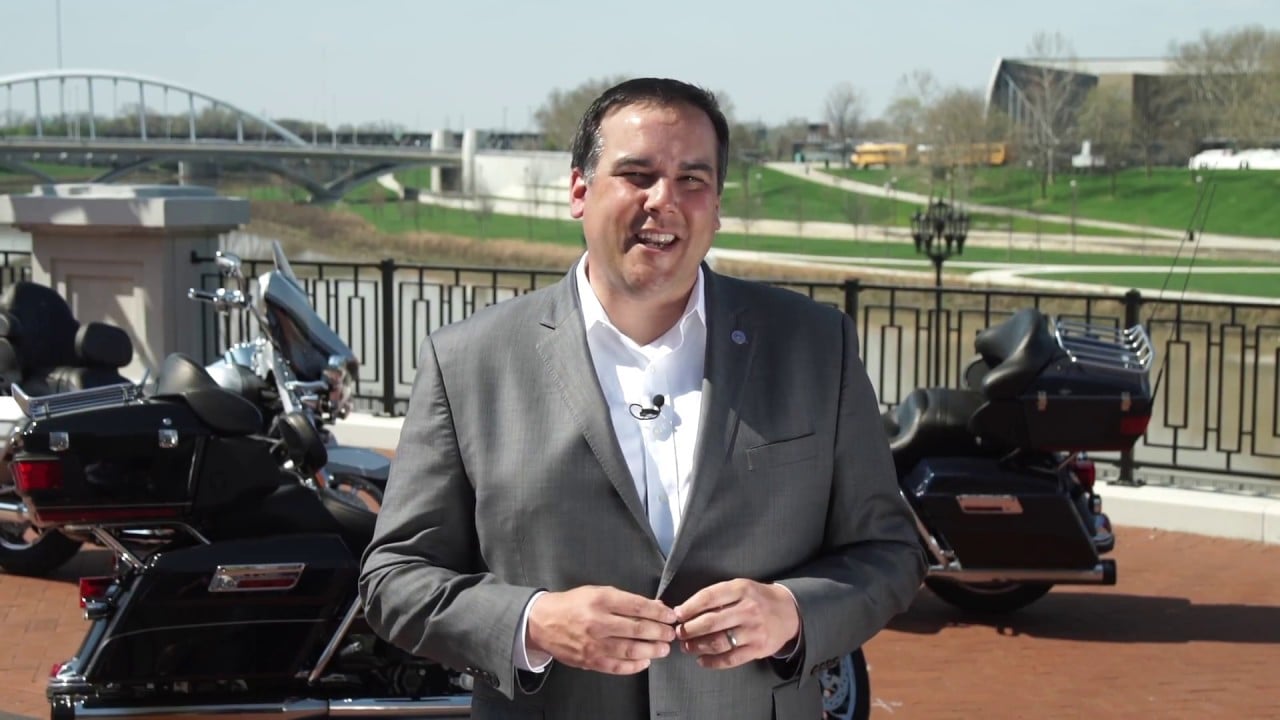 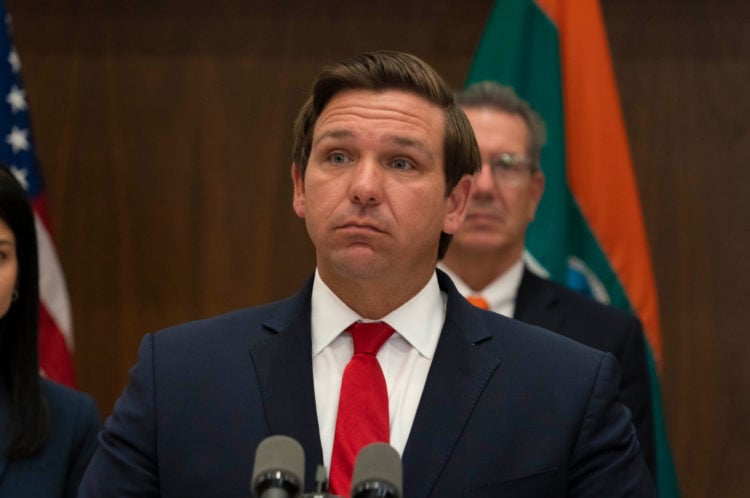