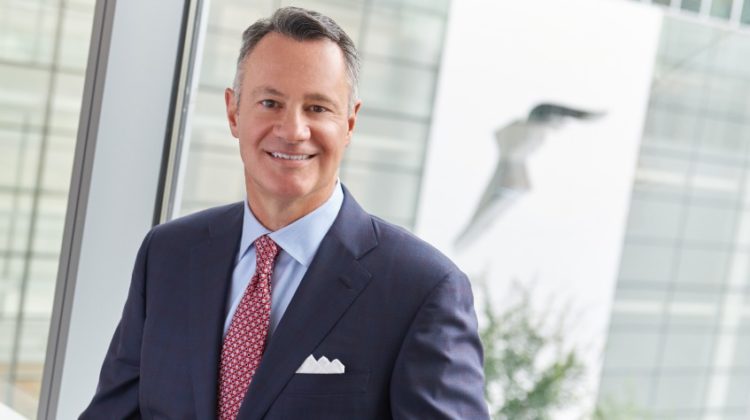 Richard Kramer is the one responsible for running The Goodyear Tire & Rubber Company. After all, he occupies three positions on the corporation’s hierarchy, which would be the CEO, the President, and the Chairman of the Board, meaning that he possesses incredible power over it. Here are 10 things that you may or may not have known about Richard Kramer:

1. Richard Is a Germanic Name

Richard is a Germanic name, which becomes obvious once one realizes that it is made up of the two components ric and hard. After all, there are a lot of other Germanic names that contain hard, which is perhaps unsurprising when rich means “ruler” and hard means either “brave” or “strong.”

2. Kramer Is an Occupational Name

Kramer is another Germanic name. This time, it is an occupational name because it refers to a traveling merchant, who would have played a very important role in the much less inter-connected societies of medieval times. Later, the meaning shifted to a merchant who traded with a wide range of a small things, which was natural considering the nature of traveling merchants.

It is interesting to note that Kramer has Gottscheer heritage. This refers to the German settlers in the Kočevje region in Slovenia, which is called the Gottschee region in German. The Gottscheers can no longer be found in said region because they were displaced once during the Second World War and then a second time afterwards, with the result that a lot of them chose to head to the United States.

Kramer was born in Cleveland, OH, which became a center of manufacturing because of its strategic location close to both the mouth of the Cuyahoga River and the shore of Lake Erie. Nowadays, the city has an even more diverse selection of industries, with examples ranging from biomedicals to healthcare and financial services.

For his education, Kramer went to a Jesuit university called John Carroll University, which can be found at University Heights, OH. There, he received a bachelor’s degree in business administration. It is interesting to note that Kramer retains a strong connection to his alma mater, as shown by his position on its Board of Trustees.

Kramer is a CPA, which stands for a Certified Public Accountant. There is a very strong connection between the title of CPA and the title of accountant, as shown by the fact that there are states in which people can’t even call themselves accountants without being CPAs. Something that makes plenty of sense because being a CPA is essentially a guarantee that said individual possesses the necessary expertise and experience to provide accounting services.

As such, Kramer worked for PricewaterhouseCoopers from 1987 to 2000. Said firm is one of the most important accounting firms that can be found in the entire world, so much so that it is counted as one of the Big Four.

8. Moved to Goodyear to Become Vice President of Corporate Finance

Naturally, when Kramer moved over to Goodyear, he did so to become its vice president of corporate finance. Accounting and finance are not one and the same, but there is definitely a strong connection between the two, not least because a lot of financial matters wouldn’t even be possible without accounting to provide the necessary information for sound decision-making.

9. Has Increased Operating Income By More than Five Times

Under Kramer, Goodyear’s segment operating income has increased by more than five times. Of course, this increase can’t be wholly attributed to his influence and nothing but his influence. However, since Kramer is the one in charge of its revenue-earning operations, it is clear that his credit is nonetheless immense.

10. Has Built Up a Good Reputation

This is particularly true because Kramer’s positive influence on Goodyear hasn’t been limited to the purely financial. After all, Goodyear now receives regular placements on Fortune Magazine’s rankings for the most admired companies, which is no mean accomplishment. For that matter, there are plenty of practical benefits that can be reaped from that kind of reputation, with an excellent example being the improved ability to bring in new talent.