Obviously, nobody is comfortable with the idea of having a robot take over their job. This has been a real concern for people over the years because more and more things have become fully automated in the last few decades. As such, many of the jobs that people used to be responsible for are now performed by robots or other machines. As a direct result, a lot of the jobs that used to be readily available have gone away, almost in their entirety. Therefore, people have become fearful that as this type of technology continues to evolve and advance, people will essentially be pushed out of their jobs in almost every capacity.

If there are no jobs to be had, how are people supposed to support themselves and their families? When you look at it from this perspective, it is easy to understand why so many people have at least some level of fear when it comes to the development of artificial intelligence. Another fear that seems less likely is often propagated by science fiction, namely the idea that Artificial Intelligence will become so well developed that it will take on an intelligence of its own, eventually becoming sentient. When this happens, or if it happens, depending on your perspective, some people have a fear that the machines will literally take over, effectively relegating humans to the back burner, for lack of a better term.

Relatively few individuals think that Artificial Intelligence will help human beings become more productive. However, that is exactly what Sebastian Thurn, a co-founder of Google, is suggesting. He was recently in Dubai for the World Government Summit. While he was there, he spoke about the development of Artificial Intelligence at a secret lab that is owned and operated by Google. While he was discussing the matter, he actually suggested that the development of this type of technology would actually make human beings more effective at their jobs as opposed to taking jobs away.

According to Thurn, humans will be more effective in the workplace because they will have assistance that is far superior to anything they have ever had in the past, in the form of Artificial Intelligence. He believes that with this type of assistance, people will be able to achieve more accurate work in a much shorter amount of time and that overall, they will become more productive in virtually every capacity of employment. According to him, people really don’t have anything to worry about and the stuff that they have been concerned about which has shown up in science fiction stories again and again, is just that- fiction.

Despite what he says, a lot of people are still concerned. After all, past experience shows that once a machine is capable of doing a job, human jobs are either completely eliminated or dramatically reduced. One thing is certain, the individuals who are still employed in jobs that have already become automated are usually those with at least a bachelor’s degree who can serve in a management position. Perhaps Thurn’s thinking is that this will ultimately force people to get a better education, but that encompasses an entirely different discussion for another day. It does nothing to alleviate the fears of individuals that they will one day be replaced by a machine.

What will really happen as Artificial Intelligence continues to advance? The truth is, nobody really knows, at least not right now. There are already driverless cars on the road and recently, one company started testing out a small helicopter that can take people from one location to another without the help of a pilot. Instead, the helicopter is completely automated. Will this make the world a better place or will it make a mess out of it? It depends on which side of the debate you land on, but there is some validity in the concern that humans just might end up advancing themselves right out of a way to earn a living one day in the not-too-distant future. 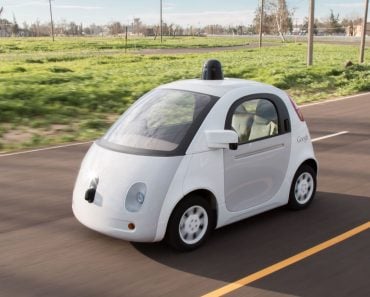 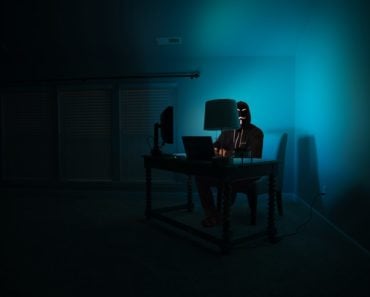 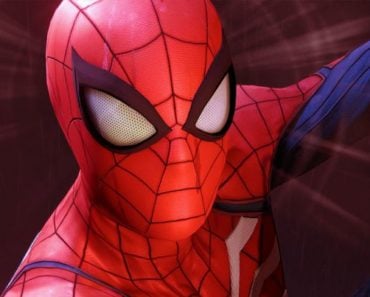 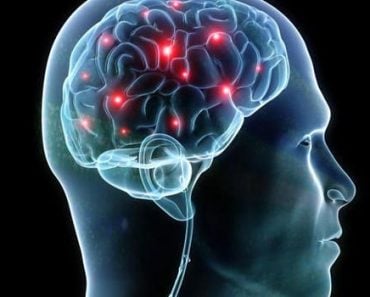 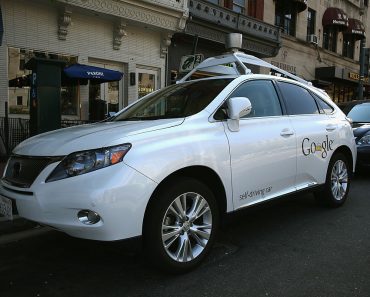 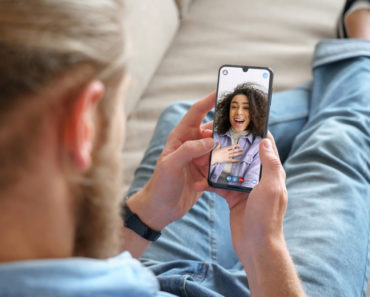