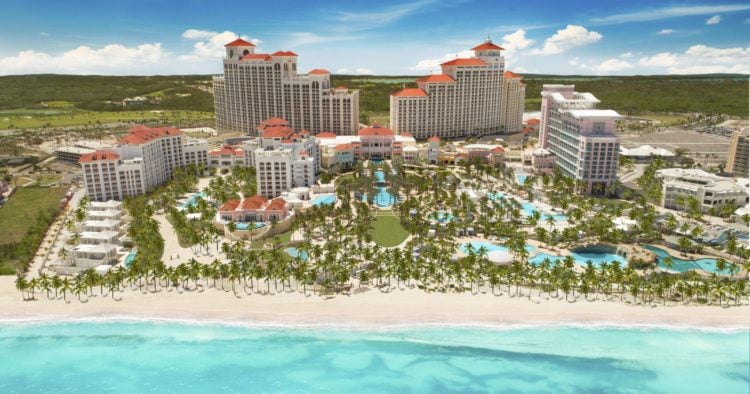 The Grand Hyatt Baha Mar is a hotel that can be found in the Bahamas. As a result, people who are planning to vacation in the region might want to check out what it has to offer them, particularly it is well-situated for people who are interested in seeing what the capital of the Bahamas has to offer them as well. Here are 10 things that you may or may not have known about the Grand Hyatt Baha Mar:

Given its name, it should come as no surprise to learn that the Grand Hyatt Baha Mar is owned by the Hyatt Hotels Corporation. Said corporation started out as a single motel situated close to the Los Angeles International Airport in the 1950s, but in the present, it has become a corporate titan with properties situated throughout the entire world.

2. Situated in the Bahamas

The Grand Hyatt Baha Mar is located in the Commonwealth of the Bahamas. Generally speaking, when someone mentions the Bahamas, they are referring to this particular country. However, it should be mentioned that the Bahamas can refer to the island chain that it sits upon as well, which is shared with the Turks and Caicos Islands. 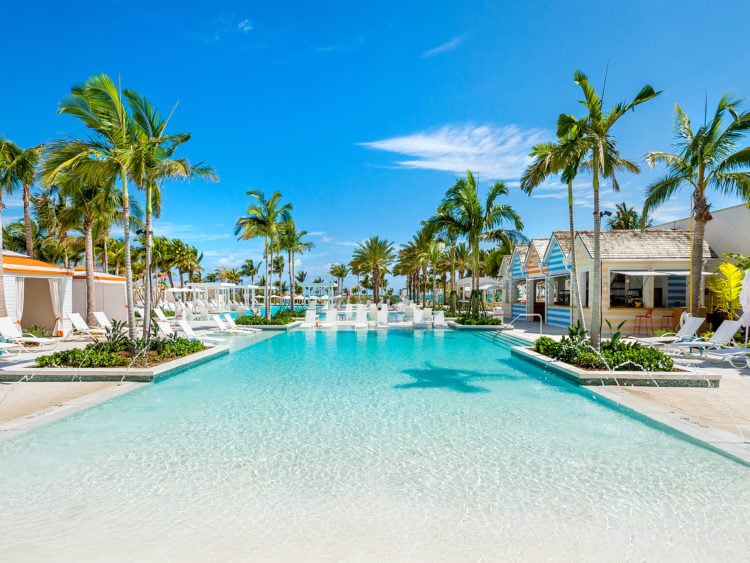 Location-wise, the Grand Hyatt Baha Mar is close to the capital of Nassau. Said city was once called Charles Town for King Charles II of England. However, when it was burned by the Spanish, it was rebuilt by more English colonists, who named the new settlement Nassau for William of Orange, who was a member of the House of Nassau. For those who are not particularly familiar with English royal history, William of Orange was the one who invaded England in the Glorious Revolution, with the result that he and his wife Mary became the new rulers in place of Mary’s father James II & VII.

The Baha Mar in the Grand Hyatt Baha Mar refers to a resort complex, which consists of three hotels as well as various amenities such as a spa, a casino, and a golf course. Besides this, it is interesting to note that Baha Mar is owned by Chow Tai Fook Enterprises, which is a Hong Kong conglomerate that is involved in the entertainment, transportation, real estate, and other sectors.

Baha Mar is located on Cable Beach, which has been turned into an excellent place to visit for people seeking fun and excitement. However, it is interesting to note that the fortunes of the beach have not been constant over time. After all, construction started up on Baha Mar in the first place because it was supposed to revitalize Cable Beach as a whole. 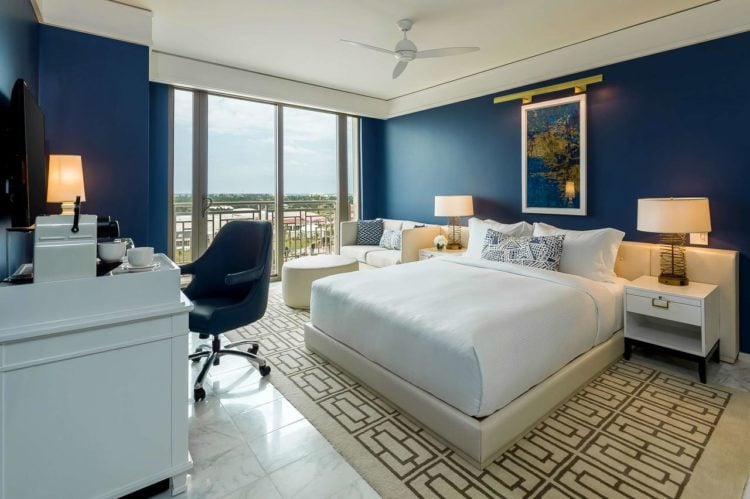 The Grand Hyatt Baha Mar is a Grand Hyatt hotel, which should be distinguished from Park Hyatt Hotels. With that said, this is much easier said than done without using their names because both kinds of hotels put a fair amount of emphasis on service as well as luxury. Generally speaking, Grand Hyatt hotels are more focus on people who want glamour, which is why they are more concentrated in major cities.

7. More than 20 Bars and Restaurants

Speaking of which, people staying at the Grand Hyatt Baha Mar have access to six resort pools. Due to this, if they are not interested in swimming in the sea for whatever reason, there is nothing stopping them from having some fun in a pool instead. 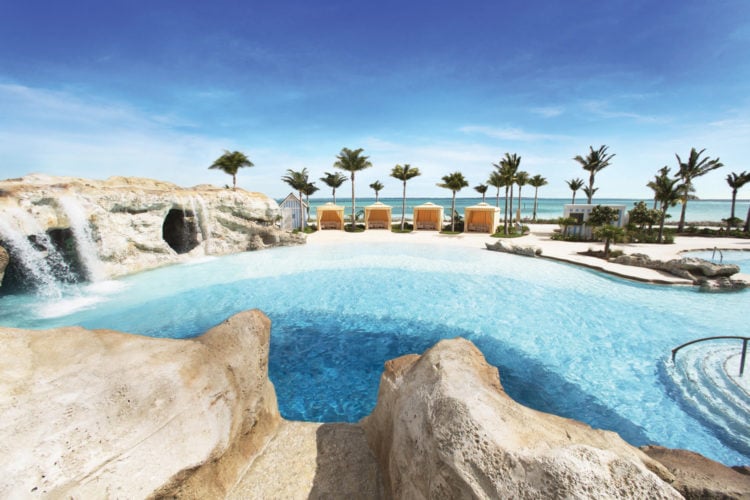 9. Has an Art Gallery

There is an art gallery included in the amenities for the Grand Hyatt Baha Mar. Something that might interest those who don’t mind spending some time looking at the works of various artists in between enjoying the beautiful climate of their vacation destination.

On a final note, those who are curious about the interior of the Grand Hyatt Baha Mar should know that it uses contemporary decor, which is a stylistic choice that will suit some people better than others.