Home
Entertainment
How Much Is the Entire Halo Franchise Worth? 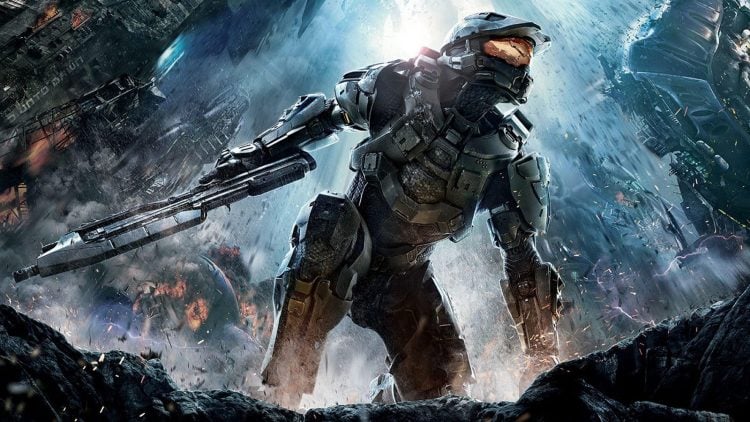 Halo is one of Microsoft’s flagship franchises. As a result, it should come as no surprise to learn that the franchise encompasses not just the games on XBox, Windows, and other platforms but also other mediums such as books, comics, and even the TV screen.

In brief, Halo is focused on the exploits of Master Chief John-177, one of a number of super-soldiers called Spartans, and Cortana, his AI companion. Together, the two are locked in a struggle between a future humanity and a theocratic alliance of aliens called the Covenant, who worship an ancient civilization called the Forerunners that was brought down by another alien threat called the Flood.

However, it is important to note that while the main installments of Halo are focused on Master Chief and his companion, the rest of the installments have covered a much wider range of characters as well as their narratives in the shared military science fiction universe.

What Are the Installments in the Halo Franchise? 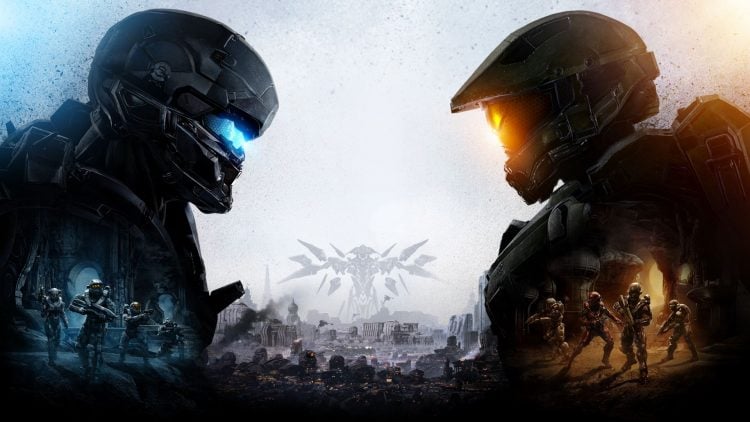 The first three installments are:

Halo: Combat Evolved, Halo 2, and Halo 3. Together, these three installments are considered to be the original Halo trilogy, which was developed by Bungie Entertainment but owned by Microsoft. Originally, the Halo games were meant to be made available on both Windows and Mac OS, but when Microsoft bought out the game developer, the decision was made to turn them into Xbox exclusives. However, the Halo games proved so popularity that Microsoft decided to port them to Windows as well as other platforms, thus increasing its revenues from the Halo franchise by making the Halo games available to a bigger market of potential customers than otherwise possible. The first three installments constituted a full narrative, which is why Microsoft was able to roll them into Halo: The Master Chief Collection, which was released with not just all of their campaigns but also the campaign from Halo 4.

There are a couple of reasons that Halo 4 and Halo 5 should be considered parts 1 and 2 of a second trilogy called the Reclaimer trilogy. First, there is the narrative reason. Second, there is the fact that Bungie and Microsoft parted ways in 2007, meaning that both of these games were developed by Microsoft’s in-house studio, 343 Industries, which had previous experience with the Halo franchise from collaborating with Bungie on other Halo games. Halo 4 was released in late 2012, while Halo 5 was released in late 2015. While Master Chief remains an important character in these games, other characters have taken the spotlight as well, which serves as a further reminder of the distance between the first trilogy of Halo games under Bungie and the second trilogy of Halo games under 343 Industries.

Finally, it should be noted that there have been a number of other spin-offs in the Halo franchise. Some of these stick with the main installments’ tried-and-true recipe as 1st person shooters, while others chose to try something new in an attempt to draw in a wider audience with a wider range of tastes. For example, Halo 3: ODST was a first-person shooter that used much the same mechanics as those seen in Halo 3, but focused on an entirely different set of characters in the process. In contrast, Halo Wars was a much more ambitious game that sought to translate the Halo franchise’s look and style to the entirely different genre of strategy. Summed up, some of these spin-offs have been runaway successes, while others have met with much more subdued reactions, but their existence speaks volumes about the appeal of the Halo franchise, which is still going strong after more than a decade after its debut in 2001.

What Are the Other Components of the Halo Franchise? 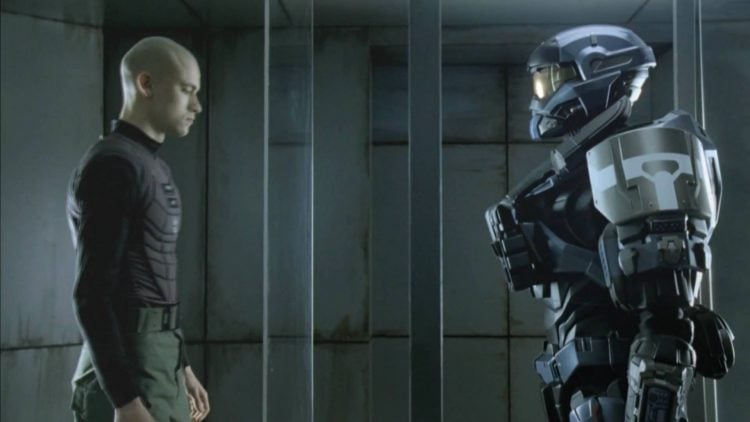 Given the Halo’s franchise, it should come as no surprise to learn that it has had material set in a number of other mediums that have expanded the universe first detailed in the Halo games. Primarily, these mediums are books and comics, with examples that retell the stories told by the Halo games as well as examples that tell stories set in other parts of the Halo universe. Furthermore, it might interest people to know that there have been a number of attempts to bring Halo to both TV screens and movie screens with the assistance of some of the most famous names in the entertainment industries. For example, Steven Spielberg is serving as executive producer for a Halo live-action series that will make it debut on the TV channel Showcase, while a series of short Halo animated films were created by some of the most famous names as well as studios in the Japanese animation industry.

How Much Is the Entire Halo Franchise Worth?

Simply put, the Halo franchise is a multi-billion dollar franchise. This is because its installments have earned more than $5 billion so far over the course of more than a decade, with Halo 5 being a particular stand-out by making more than $400 million in the first week, which was enough to make the fastest-selling exclusive on the Xbox One. (2) However, it is important to note that this figure falls short of the Halo franchise’s true value if it was ever sold on the open market.

First, this is because the $5 billion is based on the games, meaning that the sales figures for the books and the comics have not been factored in, though considering their much smaller sales as secondary material, it seems probable that their impact would be relatively smaller. Second, this is because the Halo franchise remains as healthy as ever, with the best proof being found in the impressive sales numbers for the latest main installment in the series. As a result, it seems probable that the Halo franchise will continue making more and more games in the years to come, which in turn, means more and more profits for Microsoft. In any accurate assessment of the Halo franchise’s value, the present values of these future profits would have to be factored into the final figure, but because of the lack of information that has been disclosed by Microsoft, no such assessment can be made without so much guesswork that it would be rendered useless in the process. As a result, the $5 billion figure is the most useful number available to us at the moment.