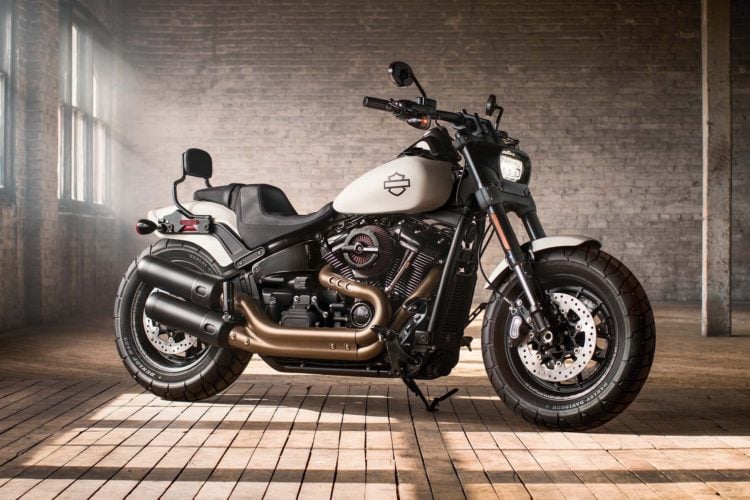 Harley Davidson is celebrating its 115th anniversary this year and the Harley Davidson Museum in Milwaukee is the official Central Rally Point for H.O.G. owners and fans. With live music and literally acres of free activities outdoors from August 29 through September 2, it’s the place to check out everything H.O.G. from custom artwork on hand-crafted leathers to pinstriping to professional tattoo ink, new products, motorcycle stunt shows, and vintage motorcycle field games.

It was 1901 when William Harley created his blueprint of an engine designed for a bicycle. Together with Arthur Davidson, the first bike with an engine was built in 1903. The pair’s factory was the now legendary wooden shed where they worked in 10 X 15 feet of space and scrawled “Harley Davidson Motor Company” on their door. By July 4th, 1905, a H-D motorcycle won a 15-mile race in Chicago, and the amazing timeline of decades of H-D achievements began.

By 1920, H-D had more than 2,000 dealers in countries around the world. It became the largest manufacturer of motorcycles in the world. New and improved models were the company norm, with H-D riders consistently winning races and breaking speed records. The company mascot, a pig, was carried on each victory lap, and the “hog” association stuck for good.

With decades of success, H-D began the 1940s with a win at the Daytona 200. But by 1941, America had entered World War II and civilian motorcycle production was nearly completely discarded so that the military motorcycles could be built. The H-D FL series premiered that year for the civilian sector. But motorcycles made for military use were primary during the war years. The company produced close to 90,000 WLA models until 1945, when November heralded the return to civilian model production. 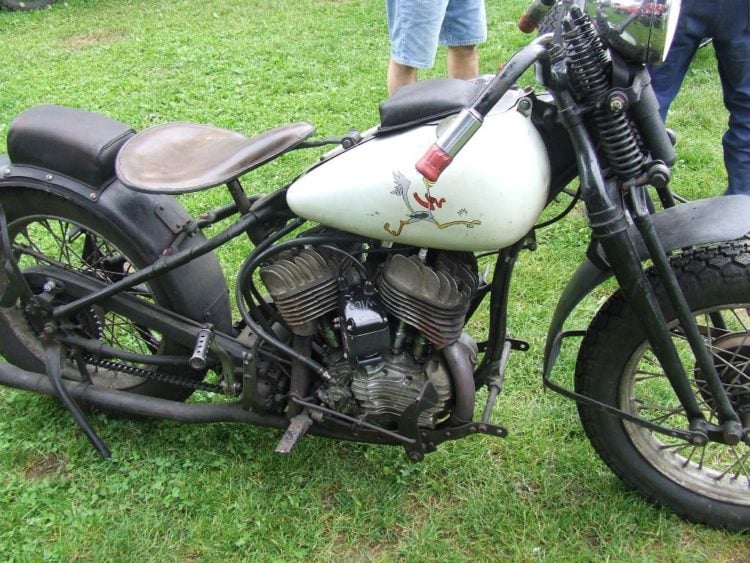 This model scored the Daytona win with Babe Tancrede that year. The model emerged from everything that H-D had learned from the WL but with significant improvements. It was set to become a racing community favorite, but World War II started, ending production. H-D discontinued the WLDR to focus on war bikes. The WLDRs engine eventually was reincarnated in the 1950s K, though. Turns out that the Sportster could claim the WLDR as its Great-grandfather. 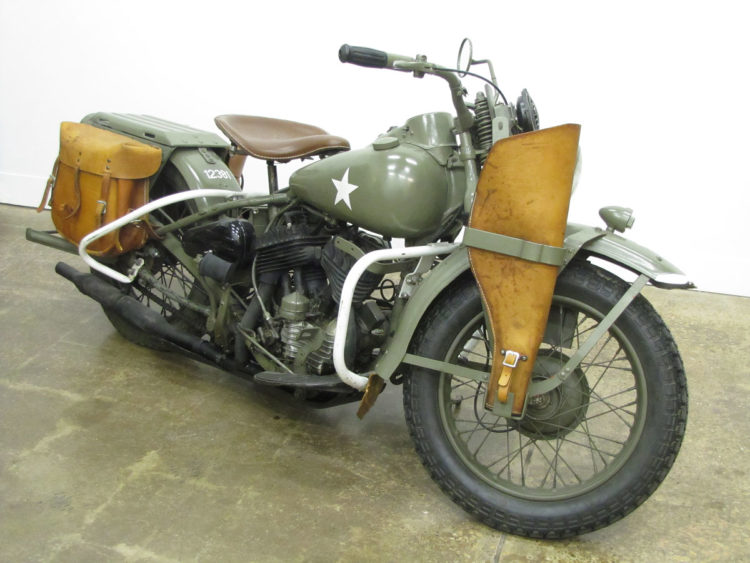 The WLA began production in 1940 in small numbers. It derived its basic design from the already existing WL, which was a civilian model. The WLA letter designation has specific meanings. The letter W indicates the model family. The W series family at the time included a new style, 45-cubic-inch flathead motor which developed from the R series family which existed from 1932 to 1936. The letter “L” stands for high compression, and the letter A stands for “Army”. The company also produced variations of the WLA for the UK, Canada, South Africa, and different models for the Marine Corps and the Navy. After Pearl Harbor, all WLAs were given the designation 42WLA, regardless of the actual production year. Most Canadian models, the WLC, were given the designation 43WLC, because most were produced during 1943. Close to 90,000 military models were made during WWII. The WLA was used when soldiers rode in to liberate occupied areas of Europe and was dubbed “Liberator” as a result. Their significance remained long after the war because many were sold as surplus at very low cost. These were used to create modified motorcycles such as the chopper which infused biker culture. WLAs left in the Soviet Union ironically were those most preserved in original condition and have come to be a major WLA parts source. XA models were based on the German BMW R71 used during World War II. The XAs were low-maintenance and very reliable due to the flat-twin shaft drive and the boxer engine which was designed so that each pair of pistons moved in and out at the same time. The opposed pistons were aligned horizontally and the piston pairs function much like gloves boxing. The XAs were assembled in Wisconsin with a 45 cubic inch SV flat-twin engine which had a top speed of 65 mph. Only 1,011 were produced, plus parts for about 1,000 more because the XA was expensive compared to the WLA. The Army stayed with WLAs and Jeeps because they were great for most of the short run trips the Army made. But, the XA was one stunning performance machine. This production racing motorcycle was the first-ever. Harley-Davidson built the WR when the AMA stated new rules that stock bikes could only be used for racing. The AMA rules were that the owners could modify their stock machines however they liked. The WR Flathead became one of the best racing motorcycles ever created. 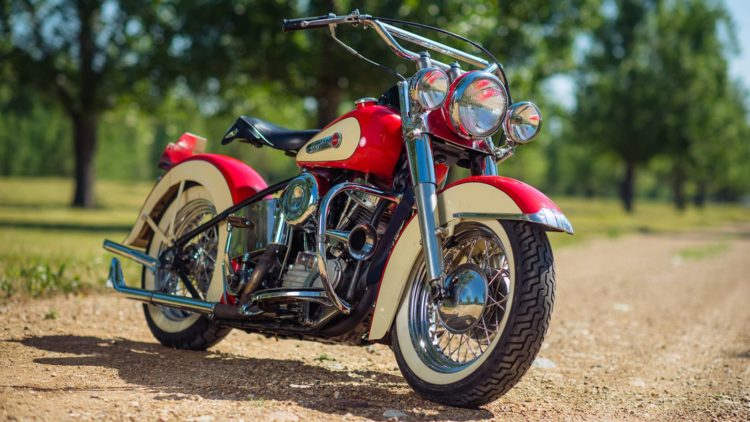 The importance of the Hydra-Glide was the addition of hydraulic forks. The forks were completely new for H-D at the time, even though they’re a given on modern bikes. The addition made the bikes reliable and they’ve been included as popular items on bikes ever since.

The 1940s were an incredibly influential time for Harley-Davidson. The servicemen around the world who rode Harleys came home from the war to enjoy riding them for pleasure. The innovations built into the 1940s model bikes are part of a continuous stream of excellence. It’s no surprise that this year’s anniversary will be huge. The entire 115 years of Harley-Davidson are awesome.