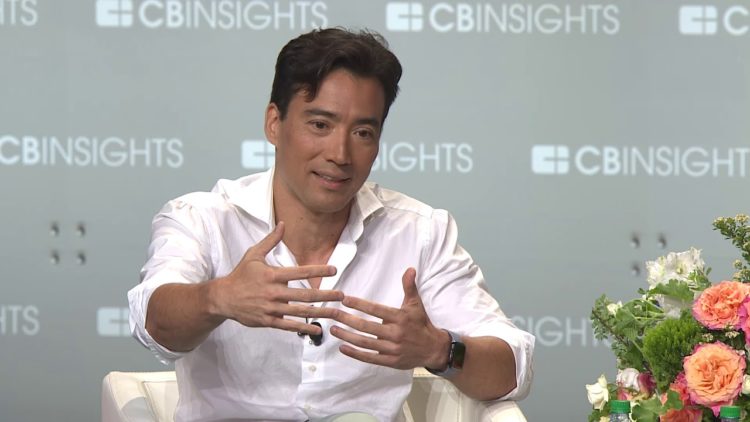 1. Went to University of Michigan

For his education, Ward went to the University of Michigan, which can be found in Ann Arbor, MI. It is interesting to note that the school was founded as the Catholepistemiad, a rather unusual name to say the least. For those who are curious, this came from Augustus B. Woodward’s A System of Universal Science, which came up with a number of names that mixed Greek and Latin. To name further examples, he called Literature by Anthropoglossica, Natural History by Physiognostica, and Natural Philosophy by Physiosophica. As for Catholepistemiad, it means something along the lines of an academy of universal knowledge.

Later, Ward went to EDHEC Business School. Said school is one of the grandes écoles that can be found in the French system. They have some similarities with public universities. However, it is important to note that grandes écoles are elite while having much narrower fields of focus. Perhaps unsurprisingly, the EDHEC Business School is focused on business as well as management-related studies.

As an undergraduate student, Ward studied mathematics and computer science. Suffice to say that the two subjects have a lot of synergies with one another. After all, one could make the argument that the theoretical component of computer science is a branch of mathematics.

Eventually, Ward went on to study market finance at EDHEC Business School. Finance is focused on the management of money, so it should come as no surprise to learn that there is a significant portion of the subject that is focused on markets. Something that can be considered foundational for the modern economy, with the result that its influence is felt upon everyone and everything.

5. Has Been in Silicon Valley for a Long Time

Carta wasn’t Ward’s first tech start-up. Before it, he had founded Secondsight, a platform meant for the purpose of portfolio optimization. Chances are good that interested individuals can guess that this was aimed at retail investors, meaning non-professionals who invest through either brokerage firms or savings accounts.

In any case, Ward’s current company can be considered a software company. After all, it specializes in software meant for capitalization table management as well as valuation. On top of this, Carta is known for some other things as well. For example, it operates a private stock exchange. Similarly, it has been known to issue studies that highlight the gap between genders across multiple industries.

8. Has Been Known to Talk About Fairness for Workers

Besides promoting equality for women, Ward has been known to talk about fairness for workers as well. Indeed, he has voiced a belief that the upcoming era will see workers owning shares in the companies that they work for. Furthermore, Ward has claimed that Carta’s goal is to facilitate the transition by making more workers into owners as well. This is something that has been much talked-about by a wide range of people in a wide range of places. Essentially, the issue is that most employees receive either no benefit or relatively little benefit from the success of their companies. The hope is that by making them into owners, that will enable them to share in that wealth by providing them with a say in what happens. Of course, there are also benefits to be repeated from the company’s perspective. For instance, ownership would presumably make the workers more invested in the company’s success or failure, thus encouraging them to do their best as opposed to, say, the bare minimum that they can get away with.

9. Has Been Accused of Treating Workers Poorly

Under these circumstances, one can imagine the interest when the news came out that there were ex-Carta workers accusing Ward of failing to live up to his stated ideals. To name an example, three ex-workers have stated that he told executives to “hire fast, fire fast” because he didn’t work his employees to feel too comfortable in their positions, which is very much against his stated support for turning workers into owners. Similarly, there are claims that Ward has set a very negative tone for the company as a whole by denigrating employees as well as dismissing employee concerns on a regular basis. Carta’s defense was that he has a polarizing leadership style.

10. Has Been Accused of Treating Women Unfairly

Perhaps unsurprisingly, there have also been multiple claims of Carta’s poor treatment of women in spite of its stated support for closing the gender gap. For example, there was the female executive who was paid less than her male counterparts, who was insulted using a vulgarity when she spoke up about the issue. Similarly, there was the female employee who was staying at a corporate apartment when she woke up to find a male co-worker naked in the room with her. Something that was dismissed as an incident of sleepwalking when she filed a report. On top of this, there was Ward’s dismissal of a proposal to create an anonymous way for women to report discrimination and harassment without fear of retaliation, which resulted in considerable outrage from the attendees at the meeting. These are but some of the examples that have been mentioned.