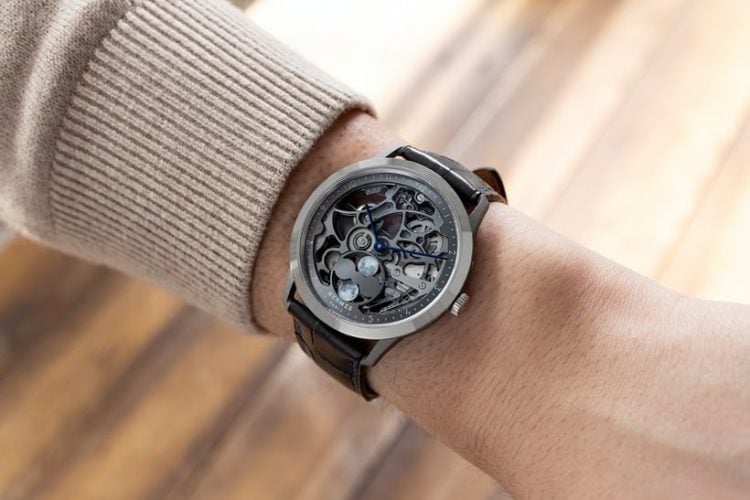 Designed to Get Your Attention

As previously mentioned, this is a skeleton watch. The thing is, it’s not like all of the other skeleton watches out there. For starters, it’s made of both titanium and platinum, something that far exceeds the typical stainless steel that most watches are composed of. That’s impressive enough in and of itself, but it’s actually just the beginning. The watch also incorporates in-house movement and it’s designed to be incredibly thin. In fact, it’s one of the thinnest watches of its type out there, yet it also has an impressive 39.5 mm diameter. That gives it a presence that can’t be ignored, not to mention a face large enough for you to truly appreciate its skeleton design. Perhaps the best thing is that it doesn’t weigh a lot on your wrist. That can be a big help, especially if you’re wearing the watch for several hours at a time or you are wearing it in a warmer climate. If you’ve ever worn a heavy, thick watch in a warm climate, you know how uncomfortable that can become in a relatively short amount of time. Fortunately, you don’t have to worry about it with this one. The watch is finished out with a real leather strap made from alligator hide. Last but certainly not least, the strap is extra-long, allowing the watch to comfortably accommodate even the largest wrists. By the way, if you’re worried about being able to clearly see the watch’s hands because of the skeleton design, you don’t need to be. It’s true that some skeleton designs can be a bit too busy. In fact, some of them can be downright difficult to read, even in the best light. Fortunately, that’s not the case here. It’s largely because of the way it’s designed, with the background of the watch featuring a black background with an orange sunburst in the foreground, topped off with hands that are blue in color. It allows you to appreciate the artistic nature of the design without making it difficult to actually tell time, which is the reason that you’re wearing it to begin with. It’s also worth noting that the watch is made in Switzerland, the very place where expert watchmakers do what they do best.

Just as in the case of virtually anything, the thing that matters most typically involves the small details that could otherwise be easily overlooked by lesser watchmakers. In this particular case, the things that really matter here involve the types of metal used or the fact that the strap is made from authentic leather. Another important detail involves the crown that’s made from white gold. Together with the platinum and titanium, the white gold truly allows the watch to shine in all the best ways possible. You might say that it shines in both a literal and figurative sense, suddenly getting the attention of passersby without appearing overdone. As a matter of fact, this is a watch that is capable of doing something that few other watches could ever manage. Not only does it tell time with exceptional accuracy and reliability, but it also manages to make a statement without making it look like you’re bragging about something, all while simultaneously looking like a wearable piece of art. There are plenty of watchmakers out there that try to do something similar, but very few of them ever even come close to succeeding. That fact alone means that this particular watch is obviously something quite special. In places where other watchmakers fail, this one succeeds. In some cases, it’s even hard to find a Rolex or something similar that is capable of doing what this particular watch does. That’s because it’s a very difficult thing to do when you create something that is designed to be a piece of art that also serves as an integral part of your wardrobe, capable of tying everything together. It’s easy to either be too understated or far too overstated. This watch, on the other hand, gets it just right.

There’s no doubt about it, this is a watch that is worth the purchase price. It just so happens that the price is going to set you back a little over $20,000. That said, it might be the only watch that you’ll ever need to buy, so it’s definitely worth considering. That’s especially true when you think about the quality involved in its design and the fact that it can be worn equally well at or away from work, no matter how formal or informal the occasion might be. At the end of the day, you probably just want a watch that’s capable of providing you with the ability to accurately and consistently tell time, all while allowing you to make a statement about who you are as an individual. There was a time when watches didn’t really allow for much in the way of self-expression. They were very practical, but they were also very much the same, as if one was nothing more than a cookie-cutter variation of another. That’s not something that you’ll ever have to worry about with this particular watch. If your goal is to stand out from the crowd in all the best ways possible, then this is a great way to show that intention through your fashion choices. In fact, it might come to serve as a staple of your wardrobe for many years to come. 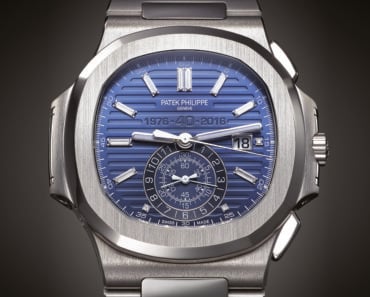 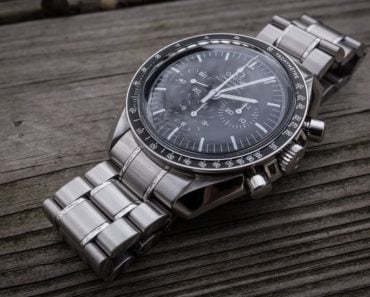 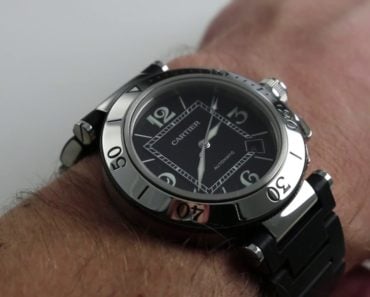 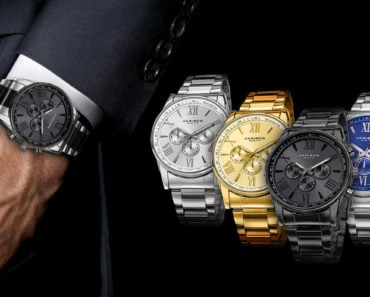 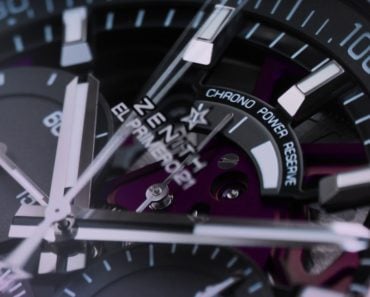 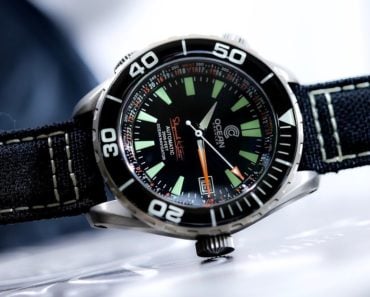 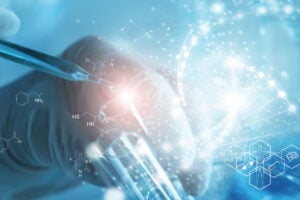