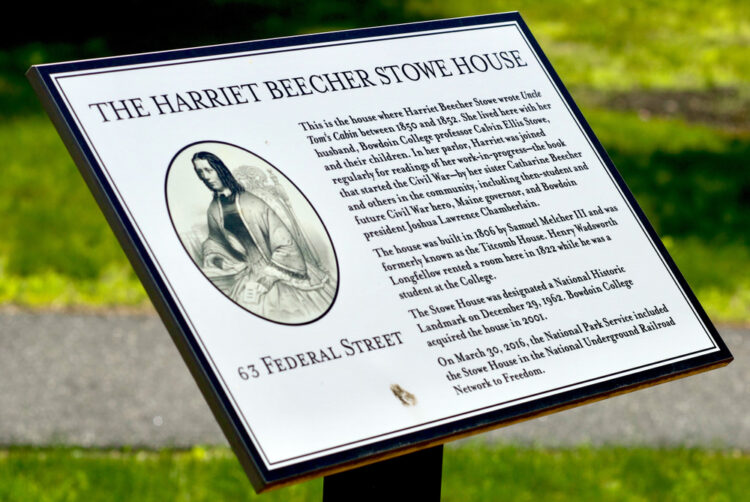 Maine is a beautiful state full of rich history and fascinating landmarks. Landmarks are places or objects that a government or other organization has designated as worthy of preservation because of their historical significance. If you’re interested in exploring some of the most important historical sites in Maine, here are ten historical landmarks to check out:

Harriet Beecher Stowe House is the former home of the author of Uncle Tom’s Cabin, one of the most influential novels in American history. The house is now a museum open to the public and features historical artifacts from throughout Stowe’s life. This landmark is significant because of its association with a renowned author and because it is an excellent example of Federal-style architecture. According to the Bowdoin website, the house is also an Underground Railroad Network that leads to a Freedom site.

Located in Aroostook County, Fort Kent is a National Historic Landmark built during the Civil War to protect Maine’s northern border. The fort was built in 1838 and is still used as a National Guard training center. Historians and tourists alike can enjoy the many different exhibits at the Fort Kent Blockhouse Museum, located on the fort grounds. The museum tells the story of the border disputes between the United States and Canada during the Civil War.

The Old York Gaol is a historic former jail located in York, Maine. Built-in 1719, it took center stage in two of the only two dual hangings in America. It is especially known as the location where several accused witches were held and questioned before being hanged and other suspected witches in the late 1600s. Now a museum, visiting this site is a great opportunity to learn about its bloody and fascinating past.

This is the site of the first permanent European settlement in New England, established in 1628. The Cushnoc Archeological Site was excavated in the 1970s and is considered one of the most well-preserved 17th-century European settlements ever uncovered. The landmark is located right off the Kennebec River and is worth checking out if you’re in the Augusta area.

The Shakers were a religious group that believed in celibacy, simple living, and hard work. They first settled in Mount Lebanon, New York, in 1776. They later split into two communities, the Maine community, and the New York community. The remainder of the group stayed in Mount Lebanon. The Shakers in Maine built a village at Sabbathday Lake in 1794. The village was self-sufficient and had a farm, sawmill, gristmill, and a large meetinghouse. The Shakers also had a unique style of furniture and architecture which can still be seen in the community today. The Shakers are one of Maine’s most important historical groups.

At number five, we recommend checking out one of Portland’s most historical landmarks: The Portland Observatory. This landmark is located near the Eastern Promenade and offers extensive views of the cityscape and Casco Bay. The Portland Observatory was constructed in 1807 and is the last remaining maritime signal tower in the United States. It is one of the oldest landmarks in Maine and was added to the National Register of Historic Places in 1973.

Victoria Mansion is a historic house in Portland, Maine. It was built in 1860 for Ruggles Sylvester Morse, a wealthy businessman of Portland. The design of the house was in the Italian Villa style. This mansion is also known as Morse-Libby House or Lyceum Hall. It has been in very bad condition for several years and was not restored by any owner till now. Ruggles Sylvester Morse was a very famous businessman in Portland. He made his fortune in the shipping business. Morse also served as the President of Portland Savings Bank. He was a very wealthy man and owned land in many places around Portland, including Peaks Island. In 1859, he bought an abandoned building site on Danforth and Congress Streets in Portland. Since then, he started the construction of his grand house, which he named Victoria Mansion. The mansion was completed in 1860 and is one of the best landmarks in Maine.

Another great landmark perfect for art lovers is the Winslow Homer Studio. The studio was the summer home and workplace of American artist Winslow Homer. The studio is located on the spectacular coast of Maine and provides breathtaking views. The studio is now a museum open to the public and features many of Homer’s famous works. Winslow Homer was one of America’s most famous painters, and his works are showcased in many museums around the country. The studio itself is a great place to learn more about the artist and the impact that he has had on the art world.

The Bowdoin Schooner is a two-masted schooner used by the American explorer and Arctic ship captain, Robert Peary. The ship was originally built in 1920 and was used by Peary for various Arctic expeditions between 1898 and 1909. The ship is now on display at the Maine Maritime Academy in Castine and is considered a National Historic Landmark. The ship at its current location had to undergo numerous restoration works to make it sea-worthy again. The museum has also done an amazing job of recreating the ship’s living quarters, which gives visitors a taste of life on board an Arctic expedition.

The Kennebec Arsenal was a United States military facility located on the east bank of the Kennebec River in Augusta, Maine. It was built in 1838 and served as a major Federal ordnance center for years. In 1901 it was transferred to the state of Maine and used in connection with the neighboring mental hospital. Its buildings have been abandoned for years. A private developer planned to restore and repurpose the facility, but the project has been stalled for some time. It is listed on the National Register of Historic Places.

These are just some historical landmarks that you can check out when you’re in Maine. Each one offers a unique glimpse into the state’s history and is well worth visiting. Whether you’re an art lover, history buff, or just looking for someplace to explore, these are the places to check out. So don’t delay – start planning your trip today. 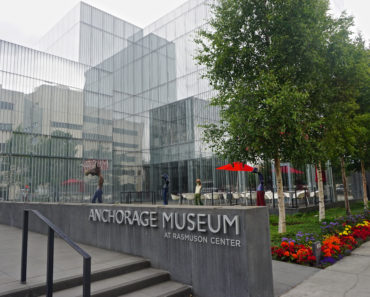 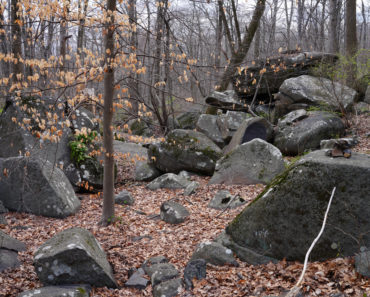 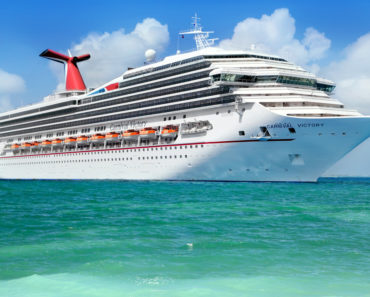 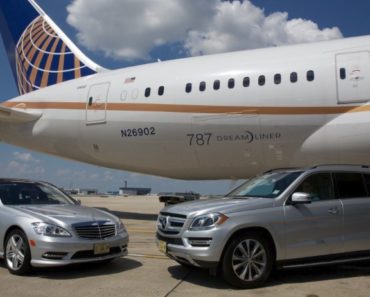 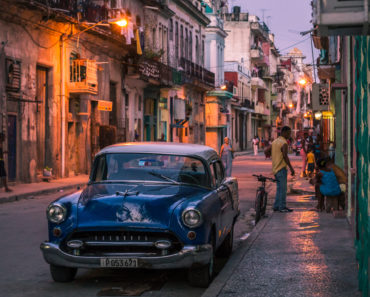 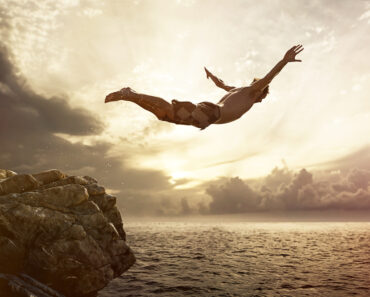