Home
Cars
The History and Evolution of the Bentley Arnage 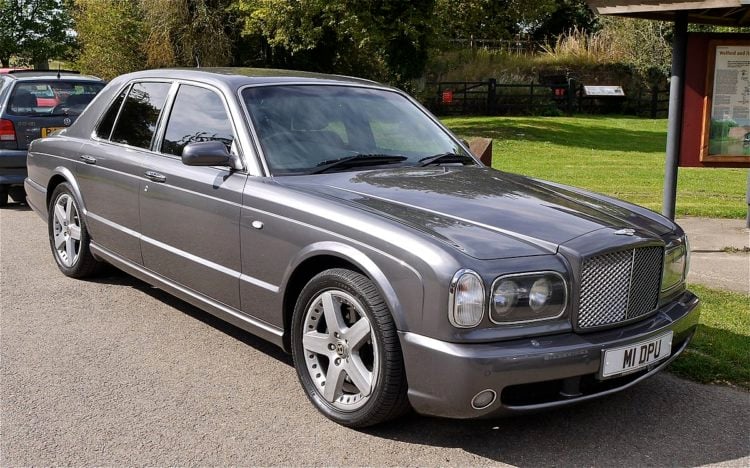 When it comes to luxury and elegance, the Bentley brand has, without question, established itself as one of the top brands alongside Rolls Royce. While the Flying Spur, the Continental, and the Continental GT are likely the most recognized and popular models the brand has to offer, the Arnage has a brief but very interesting history. The Bentley Arnage was a full-sized luxury car that Bentley produced between 1998 and 2009. The Arnage is worthy of discussion because it represented the first entirely new design for the company at that time since 1980. I guess when it isn’t broken don’t attempt to fix it. So, let’s take a look at the history and evolution of this vehicle. 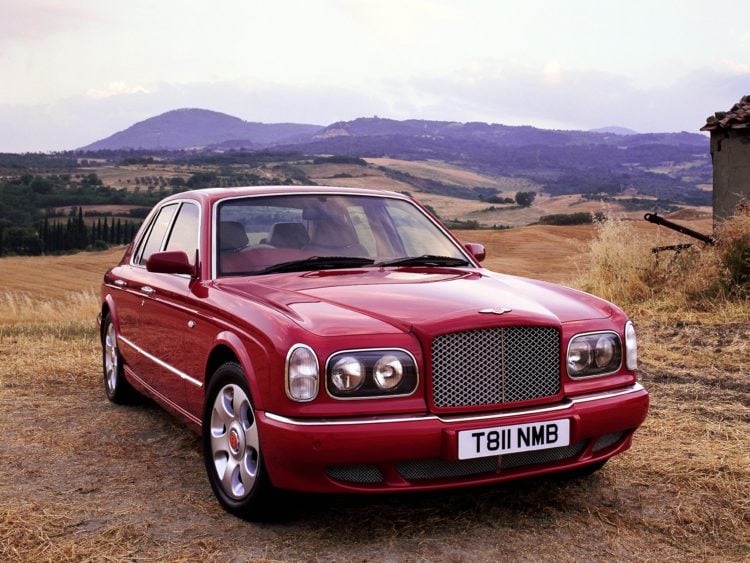 Bentley introduced the first Arnage in 1999. The initial Red Label edition was fitted with a twin-turbocharged V8 engine designed by BMW. Unfortunately, the design received a lot of negative criticism for poor performance on the road. Subsequently, the company reached out to Cosworth and requested that they develop a fine-tuned version of their 6.75 L Garret TF Turbo to replace the BMW engine that was in the original model. At the time the model debuted, it has the greatest amount of torque of all of the four-door models. The Arnage RL would eventually receive a limousine body style more attuned to those who preferred using a driver instead of driving themselves. To keep up with the shifting demands of luxury car drivers and owners, Bentley introduced the Arnage T model in 2002 at the in Detroit at the North American International Auto Show. The focal point of this model was to take the throne of being the most powerful four-door luxury sedan in the entire world. Talking about lofty goals. This model of the Arnage featured a twin-turbo 6.75 L Garrett T3 engine that delivered a whopping 507 hp. The initial design was equipped with a four-speed automatic transmission, but the drive to maximize power and performance led to switching to a ZF 6-speed automatic transmission in 2006. The bodywork was bolstered with a reinforced structure. Bentley left the complete electrical system up to Bosch. The end result was an extremely impressive performance on the road, with the car being able to go from 0-60 mph in 5.5 seconds and a top speed of 168 miles per hour. 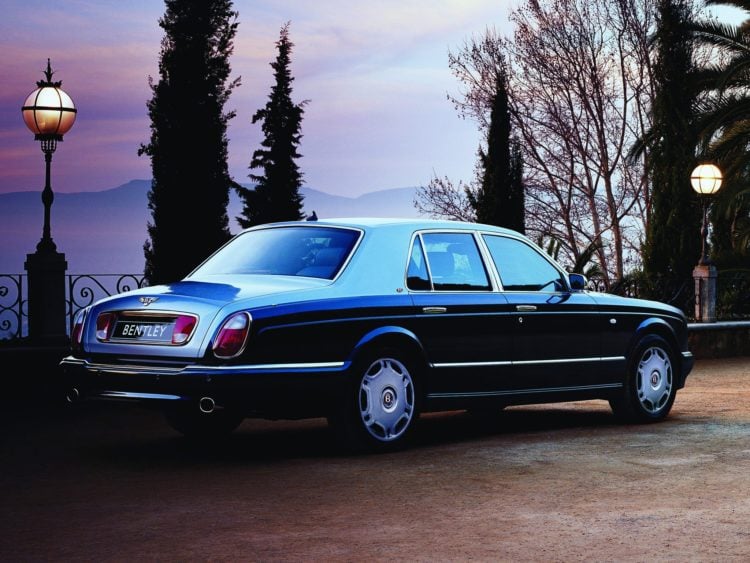 Bentley was not finished with the Arnage and its evolution just yet. In 2005, the carmaker introduced the Arnage R with the purpose of solidifying its claim to high-end luxury performance cars. It was this claim that allowed Bentley to separate itself from Rolls Royce, which had a full-Nelson lock on the pure high-end luxury market. Bentley offered exceptional luxury with sportscar performance. If there can be any comparison, Bentley should be viewed as a better version of BMW. This model rested on a chassis that had undergone revisions and it also had a newly-designed suspension system.

As stated earlier, one thing that Bentley has mastered is the idea of not medaling with perfection. With this in mind, the company used the same 6.75 L twin-turbo engine from the 2002 model with the only exceptions being that the latest version of the engine fell in compliance with European COX emissions regulations.

The more obvious changes were to the exterior. First, there was a completely new bonnet that slightly changed the profile of the car. Nevertheless, the car will still unmistakeable a Bentley. Other noticeable changes were to the grill and radiator configurations. Where the car made its most emphatic changes was in the area of electronic technology — introducing a new electronic dashboard, onboard satellite navigation system. The ergonomics had improved drastically as well. There is an old story that tells about how in 1930 Woolf Barnato made a wager of £200 that he could reach London by car, leaving St. Raphael faster than the train leaving from the same location. Barnato won that wager, and to celebrate that amazing feat, Bentley launched a limited edition Arnage Blue Train Series. This design was developed by the coach-building division at Mulliner, and it was given at 6.75 L turbo V8 that produced 456 horsepower, hitting that magic number of 0-60 in 5.5 seconds. Some distinctive for this model included mirror caps and a chrome radiator cap. The front and rear bumpers were also redesigned for this limited edition.