Home
Sports
How Much Does It Cost to Attend a Memphis Grizzlies Game? 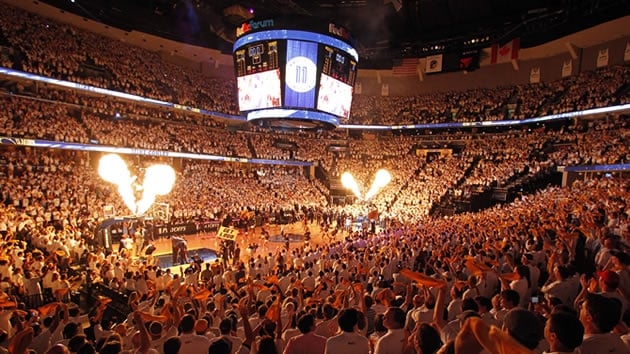 Those who want to catch a Memphis Grizzlies game at FedExForum might be glad to know that the team isn’t one of the more expensive NBA teams to see in person. However, they should still seek out information about what kind of prices they can expect to pay so that they can make the proper preparations for their outing. This way, interested individuals should be able to minimize the potential for problems to pop up, thus ensuring the highest chances of them securing the best possible outcome.

What Is the Average Cost of Memphis Grizzlies Tickets?

Like most NBA teams, the Memphis Grizzlies have seen both rises and falls in the prices of their tickets over time. After all, interest in NBA teams is based on their performance, meaning that the prices of NBA tickets can see incredible changes even within the same season. With that said, while there have been times when Memphis Grizzlies ticket prices were higher, they are current some of the most affordable that can be found in the entire league. 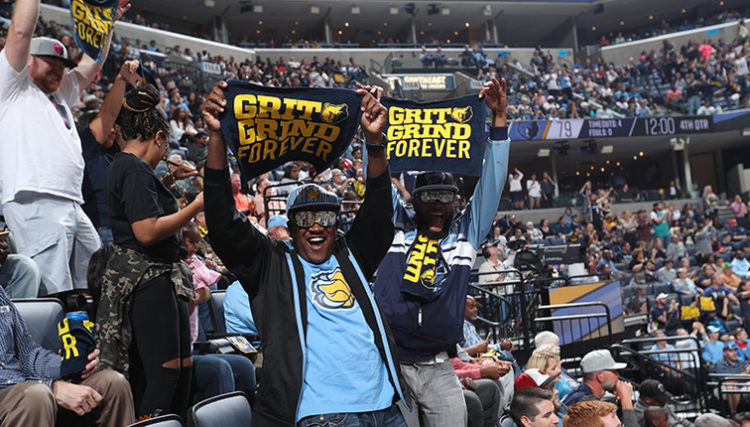 Having said this, interested individuals should still look up the exact prices for the exact tickets that they are planning on buying. After all, individual tickets can still see incredible variation from one another based on factors such as the availability of seats, the view that the seats provide of the game, and the teams that are being matched against one another. Due to these factors, the tickets for some games will start at $9 whereas others will start at $100, which isn’t even mentioning how their prices can actually change over time. Simply put, when it comes to figuring out what they have to pay for the wants that they want, there is no better way for interested individuals to find out than to actually take a look at one of the websites that have the right tickets for sale.

What Is the Average Cost of Memphis Grizzlies Concessions?

It is interesting to note that the average cost of going to a Memphis Grizzlies game is around $101. This isn’t anywhere close to being the most expensive team, which would be the New York Knicks at around $176. However, it should be mentioned that this puts the Memphis Grizzlies at around the middle of the pack, meaning that while the cost of tickets might not be particularly high, the same can’t be said for the cost of everything else.

Stadium Journey states that the cost of food at FedEXForum can range from $5.75 for nachos to $9 for chicken sandwiches and $7 for fried catfish. Likewise, beverages can range from $4 for soda drinks, $4.50 for bottles of water, and $9 to $10 for a beer. Please note that there are other food and beverage options, which have their own prices. Moreover, it should be mentioned that Stadium Journey’s information comes from 2016, meaning that this information might not be up to date.

What Is the Average Cost of Memphis Grizzlies Parking?

There are official parking spaces for the FedEXForum. However, there are other options located relatively nearby with prices that can range from $5 to $20. As always, interested individuals should buy their parking passes sooner rather than later because it won’t be fun to go searching for a parking space if they are unlucky enough to have the most convenient options bought out. With that said, interested individuals might also want to consider public transportation, which is available through a number of shuttle buses that operate throughout the region as well as the trolleys on the Main Street line.