Home
Cars
How Much Does a Wheel Bearing Replacement Cost?
Prev Article Next Article 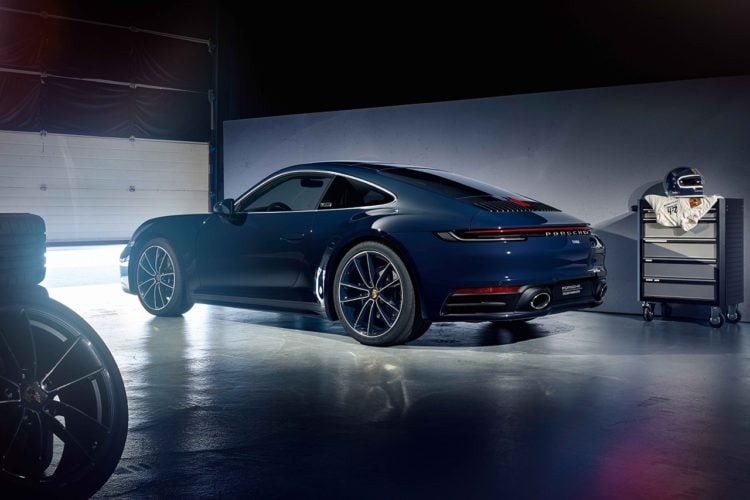 The wheel bearing is a set of steel balls that is supposed to reduce friction for spinning wheels. As a result, wheel bearings can be found on a wide range of vehicles that include but are not limited to bicycles, motorcycles, cars, trucks, and planes. Based on this, it should come as no surprise to learn that wheel bearings play a very important role in the wheels’ proper functioning, thus making it critical for interested individuals to replace them as soon as possible when the need comes up.

Why Is a Functioning Wheel Bearing So Important?

A bad wheel bearing is a serious problem because it puts more friction on the wheel. In turn, this causes the wheel to start wobbling, with the result that it becomes less and less controllable. Due to this, a bad wheel bearing means that there is an increased chance of a car accident happening when the car is out on the road, which can come with a slew of serious problems. For example, car accidents tend to mean high repair and replacement costs. However, even those high costs pale in comparison to the potential injuries that occupants can suffer because of a car accident, which can have very serious consequences that will last for an entire lifetime.

Generally speaking, it should be pretty simple to notice when a wheel bearing is starting to sustain too much damage for it to remain viable. One of the most common warning signs is a noise coming from the wheel while it is in use. It is common for people to mistake this noise for either engine noise or something else that is innocuous in nature, but if they pay close attention to it, they should be able to tell that it is a kind of grating and grinding noise rather than anything else. Besides this noise, there are other potential warning signs as well. One example would be a certain looseness of the wheel, while another example would be the aforementioned loss of control that can manifest as a feeling that the wheel is pulling to one side. On top of this, it should be mentioned that bad wheel bearings tend to increase the rate at which the tires sustain wear and tear, though this might not be noticeable until some time has passed.

How Much Does a Wheel Bearing Replacement Cost?

As a result, this makes it even more important for people to get their wheel bearings replaced when they notice that there is a problem. There is no reason for them to take chances because the potential consequences are so very serious, which should convince interested individuals to treat the issue with the seriousness that it merits.