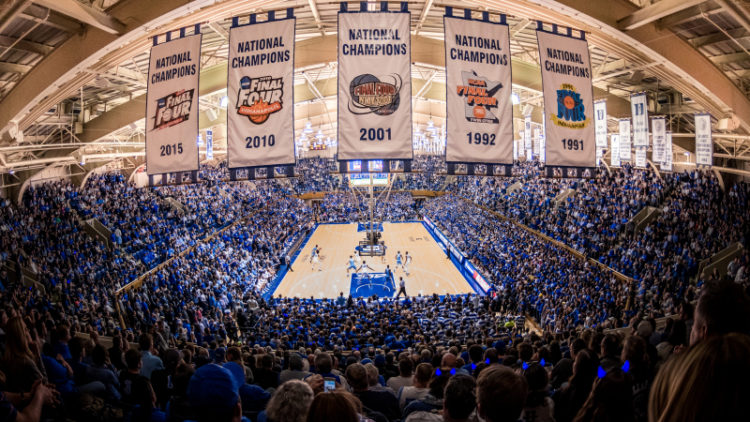 Duke University has carved a name for itself in the sports sector with the men’s basketball team that has continued to make the school renowned across the country. Its popularity is not worthless and has helped bring the school lots of revenue. So, how exactly do they do it and how much do they bring in every year? Let’s see.

On May 9, 2012, the Atlantic Coast Conference that Duke University is a member of, extended its TV rights with ESPN officially by renewing their contract. The old deal, worth 1.86 billion dollars lasted for 12 years and was to run through to the 2022-23 season. The new contract extended ESPN’s Rights to ACC’s broadcast until the 2026-27 season, but they also earned a few more perks including 30 more men’s basketball games every year.

Duke University, therefore, gets to have $17 million per year from these TV rights which is more than a 30% increase from the previous contract’s amount. In the former 12-year contract, Duke received $12.9 million. However, even before the signing of the ESPN contract in 2010, ACC still had a deal that raked in $72 million annually which therefore meant Duke had $6 million in TV rights annually.

Duke’s men’s college basketball team is currently the top-ranked team in the country, and their tickets have always had more demand which could lead to their high price. For instance, in 2013, Duke Basketball tickets were the second most expensive in the country going at $409 mostly due to the small capacity of the Cameron Indoor Stadium where the game was being held. Consequently, the less than 500 tickets available drove the demand upwards. Its competitor’s, University of Carolina tickets, were going for $1,728.

This month, the rivalry between the two teams has only triggered the ticket price hike. Besides being this year’s first game between them, there is Zion Williamson, and both these factors have helped push the ticket prices so high that they are approaching the Super Bowl levels. However, the injury that Zion had on 21st February 2019 has resulted in the costs plummeting such that a ticket that was going for $1,400 against Miami became $1,000 cheaper.

Those who want to help sponsor the Duke student-athlete education cost do so by becoming Iron Duke members and making an annual donation. For the Men’s basketball season tickets, all the Iron Duke members who are at Stadium Level receive a season ticket application in their mail. Duke Athletics then uses the priority system to allocate the available seats, after collecting all applications. The system starts with the top of the priority list and works its way down, and for the 2018-19 season, the projected Stadium Level was $8000 per year for each pair for all the new season ticket holders, while those season ticket holders before 2015 had their projection set at $7,000.

However, these were just tentative amounts and if the demand exceeds supply, the new season ticket request changes depending on years of continuous membership, cumulative athletic giving and the value of annual gift presented to the Iron Dukes. However, for one to qualify for season ticket purchase rights, individuals should not contribute money from private foundations, charitable organizations, donor-advised funds, individual retirement accounts, and employer matching gift programs. The bottom line is you must donate $100 or more every year to become an Iron Duke member.

Duke University has a licensing agreement with Nike with whom they have been in an exclusive relationship since 1992. In 2015, they renewed the contract to last for another 12 years until 2027. The terms of their deals include being the sole supplier of the Duke Blue Devils uniforms, equipment, merchandise, and footwear. Although the financial terms were not available, it is safe to assume that Duke is making good money seeing that Nike’s deal with Michigan University was quite profitable. Michigan University would receive $169 million in the 15 year period, which came to about $11.3 million annually. If they are making such a figure for only 15 years, Duke Basketball should be getting a considerable amount too. 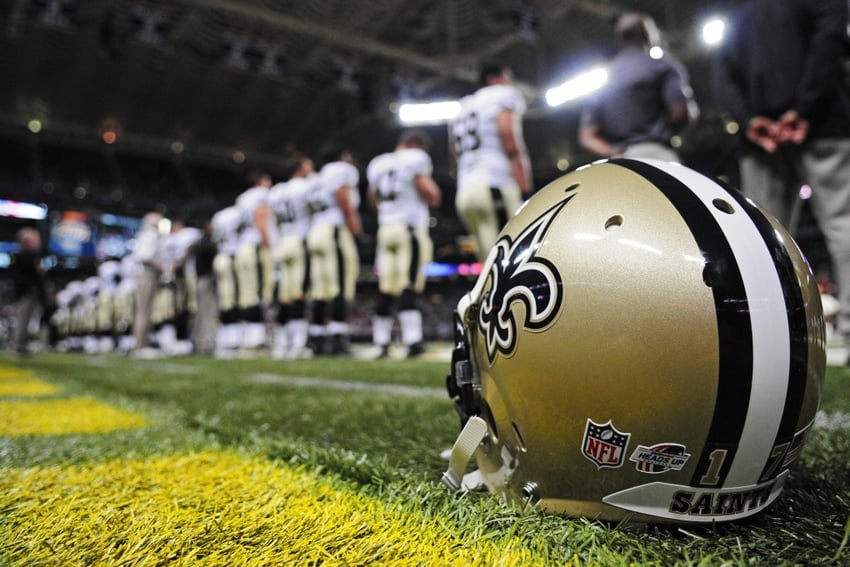 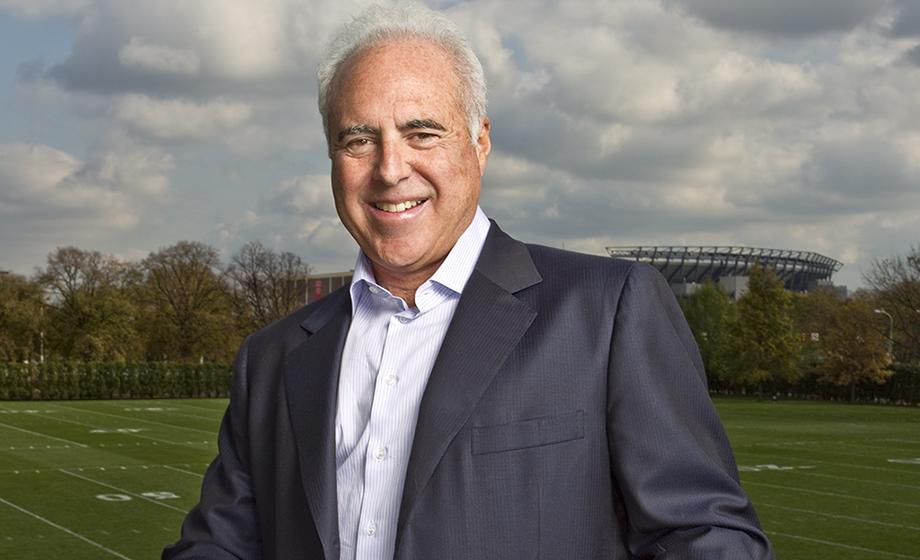 Former college professor turned outspoken CEO and owner of the Philadelphia Eagles, Jeffrey Lurie, has achieved a lot in his 67 years: from teaching students in social policy at Boston University to establishing his own… 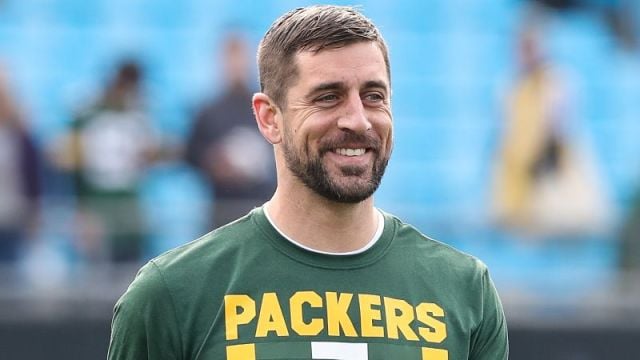 Aaron Rodgers is an American football player, who is presently the starting quarterback for the Green Bay Packers in Wisconsin. Rodgers was born in Chino, California on December 2, 1983. He lived with his parents,…

What do you think about the cost of many sporting events these days? For the most part, sporting events cost so much that many families have all but stopped going to them, largely because it’s… 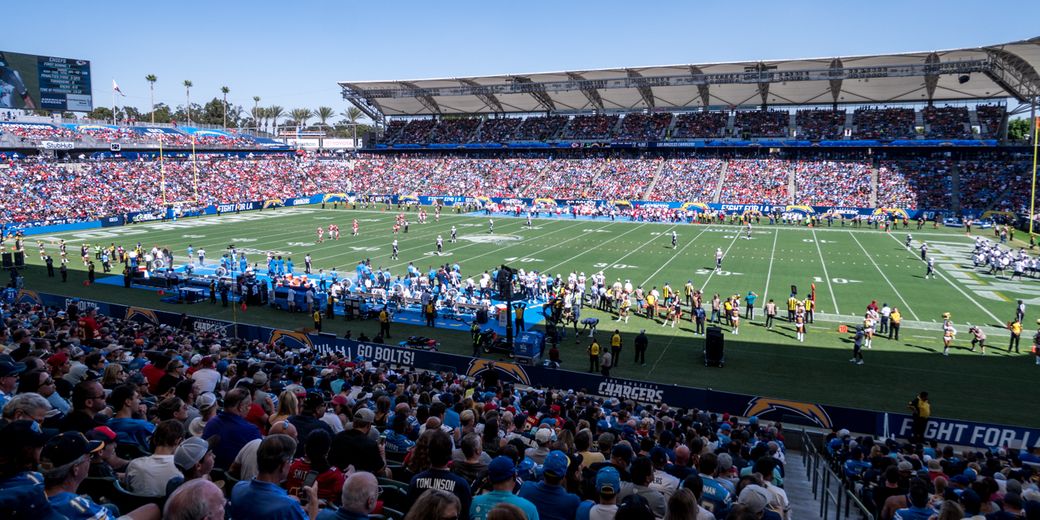 So, you’re interested in going to watch a Los Angeles Chargers game. That’s great, but you might not think it’s so great after you find out how much it’s likely to cost you. Chances are,… 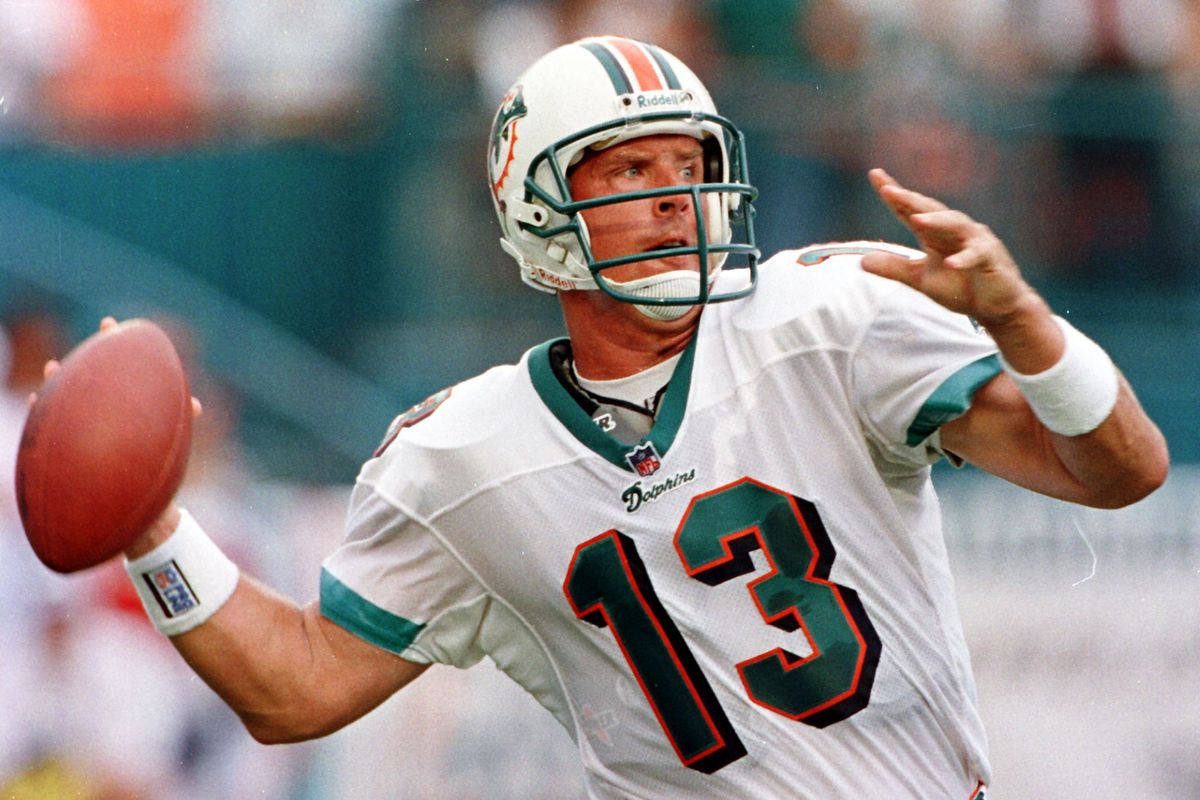