Home
Business
Sports
How Much Does it Cost to Attend a St. Louis Cardinals Game?
Prev Article Next Article 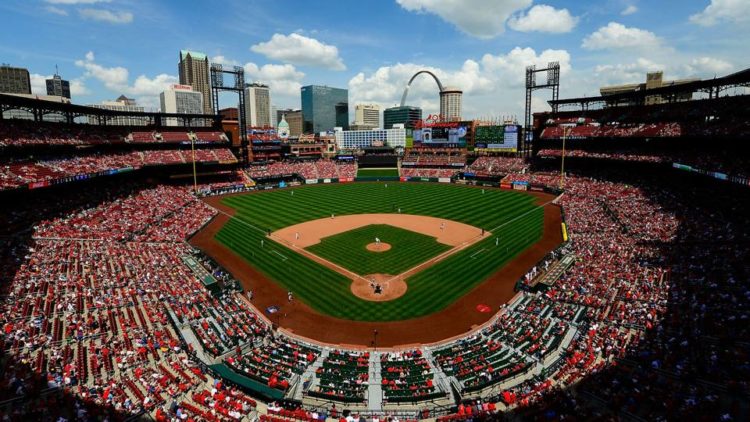 If you’re thinking about going to watch the St. Louis Cardinals play at Busch Stadium, you might be surprised to find out that the cost doesn’t necessarily have to be that much. There are thousands of fans who opt to see the game from home on the television because they’ve heard horror stories about how much it costs to attend a live game. While it’s true that some fans drop hundreds of dollars each on game day, the average person doesn’t spend that much. We’ve broken down the average cost for you with some useful information about what you can expect to pay, so you’ll know how much to bring along.

When it comes to buying tickets to watch the Cards play at home, the average fan spends about $40 per ticket. This gives them seating at the 1st & 3rd base field box row 3. If your budget is really tight or if you’re taking a crowd along on limited funds, you can buy General Admission and get in for $5 at the Budweiser Brew House Deck. If money is no object and you want to get the best seat with an amazing view, you could spend up to $234 per ticket for the Cardinals Club Row C seating, but the majority of fans are content with the row 3 seating or below.

Parking fees aren’t that bad either

The least expensive parking can be found for about $10, but you’ll have to walk for about a mile to get to the stadium. The closer that you get, the higher the parking fees rise. Lots that are nearby the stadium generally run between $25 and $40. For example, one lot that is 1.3 miles away charges just $3 but they fill up fast so you have to reserve in advance. There are also spaces available within a 5-minute walk for between $15 and $20. It’s recommended that you reserve a parking space well in advance of game day to ensure that they’re not all filled up by the time that you get there. The average cost of parking near the stadium is $20. The advantage of Parking at the stadium is that you’ll have easier access to your vehicle if you have to return to it for any reason. In addition to this, although a long walk to the game might not seem too bad, you’re likely to be tired from yelling and cheering, so this is something to think about before you decide where you’ll park and if it’s really worth the extra money to be closer to the Park. The best way to save money on parking is to ride with a friend and split the cost.

Busch Stadium is one of the more reasonably priced MLB Stadiums with regard to their concessions. They have a huge variety of foods and beverages and a good selection of vendors. If you’re a beer drinker, a 20-ounce draft beer will cost you $9.75 each. If you want that in a 24-ounce Souvenir cup it will cost youo$12.25 each. A huge variety of cocktails are available with a price range from $10.75 to $14.00 A 20-ounce bottle of soda costs $6.25 each and a 20-ounce bottle of water is $5.75 apiece.

They offer a variety of brats served on a bun with a starting price of $6.50 apiece and specialty brats costing u to $8.75 each. They offer other cuisines as well including ethnic dishes, their $10 cheeseburgers, and fries and various barbecued foods that range in price from $11.75 through $15.50. You can eat outside the stadium for a lot less if this sounds a little to steep for your liking, but there’s something about the smell of stadium food that makes your mouth water.

How much is the average cost of attending a St. Louis Cardinals Game?

If your tastes are similar to the average fan attending a Cards home game, you’ll end up spending $40 for the ticket, $20 for parking, and $15 for food. If you’re a beer drinker, add an extra $19.50 for beer and your total will be right around $94.50. This figure will go up or down depending on where you park and what you eat or drink while you’re there. It’s technically possible to get into the park, eat a brat and have a soda for less than $20. 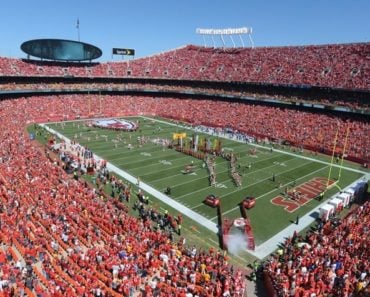 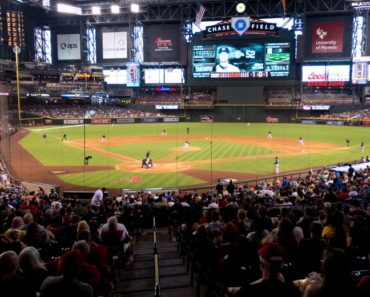 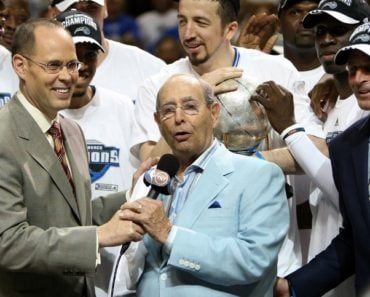 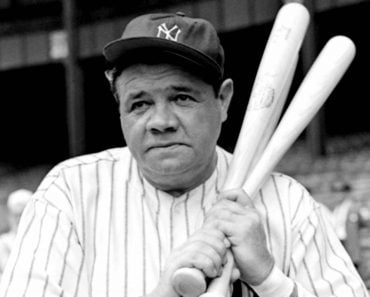 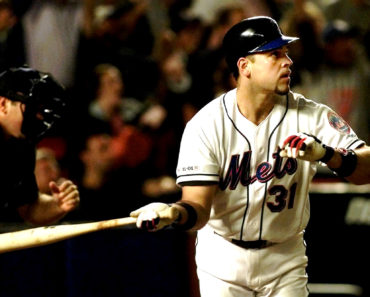 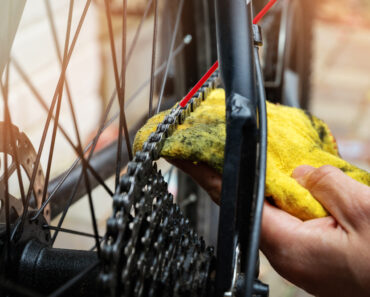