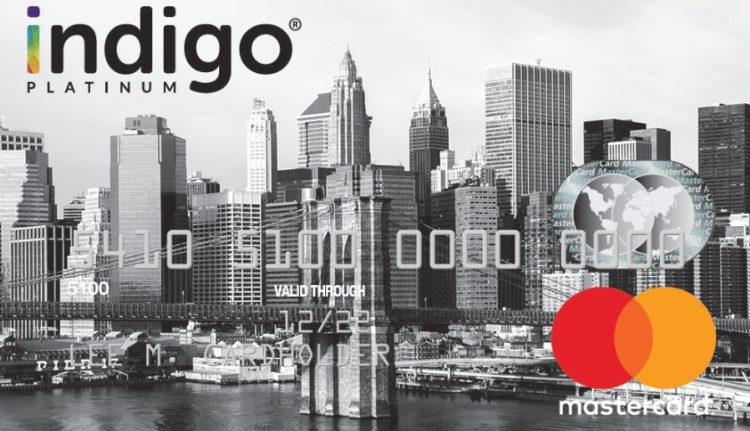 Indigo Books & Music is the biggest book retailer that can be found in Canada, though it should come as no surprise to learn that it sells a wide range of other products as well. As a result, people who are interested in what it has to offer might be interested in the Indigo Platinum Mastercard as well, which has its fair share of upsides. Here are 10 benefits that can be had by having an Indigo credit card:

There aren’t a lot of payment methods that can match the convenience of a credit card because at the end of the day, a credit card is nothing more than a standard-sized ID card, which should take up very little room in a wallet. Due to this, credit cards are excellent for making bigger purchases in a way that cash just can’t hope to match.

Credit card fraud is a huge concern for a lot of credit card users. Due to this, credit card issuers have gone to considerable lengths to provide their products with fraud protection, which should provide interested individuals with some much-needed peace of mind.

Often-times, borrowing money comes with a time-consuming application process. Never mind the time that it will take for money to arrive at one place from another. In contrast, revolving forms of credit such as a credit card can be used up to the credit limit whenever and wherever the consumer pleases, which can be a critical advantage under certain circumstances.

The Indigo Platinum Mastercard is a Mastercard, which is accepted by millions and millions of vendors situated in countries all around the world. This is a legitimate concern, seeing as how some retailer-issued credit cards can’t be used anywhere besides the retailer.

Naturally, this means that the use of the Indigo Platinum Mastercard will establish a credit history, which in turn, will be used to calculate the consumer’s credit score. Suffice to say that the credit score is the key measurement of creditworthiness, which can make a world of difference when it comes to what interested individuals can borrow as well as the conditions under which they can borrow.

Speaking of which, the Indigo Platinum Mastercard is interesting in that it comes with lower credit score requirements than most of its counterparts, which should prove useful information to those who might have had some credit problems in the not so distant past. In fact, the issuer’s website outright states that it is willing to consider all of the credit histories out there, which is rather interesting to say the least.

The application for the Indigo Platinum Mastercard is simple and straightforward in nature. In fact, it is possible for interested individuals to get pre-qualified, which provides them with the option to see a decision within no more than 60 seconds. Better still, this won’t impact their credit score, which is relevant because checking the credit score multiple times within a very short period of time tends to be seen as a warning sign by lenders.

Unfortunately, the downside is that the Indigo Platinum Mastercard doesn’t come with a lot of features bundled into it. However, not a lot of features isn’t the same as no features whatsoever, as shown by the fact that it comes with the option for cash advances. However, interested individuals need to be aware that the cash advances come at a higher interest rate than standard payments, which should inform their plans for their credit cards.

Card-holders can choose from a number of card designs. Some are stark in appearance, which are well-suited for those with simpler preferences for the look of their credit cards. In contrast, others are much more colorful, meaning that interested individuals can get something that suits them rather than use whatever is offered to them.

The Indigo Platinum Mastercard has a mobile app, which provides card-holders with the chance to log into their account whenever and wherever they please so long as they have their mobile phones with them. This should provide them with more control over their credit cards than otherwise possible. 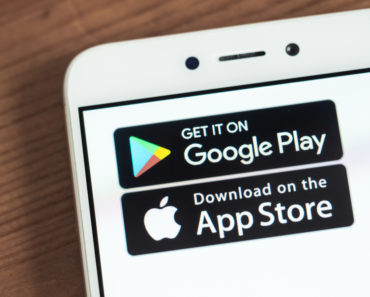 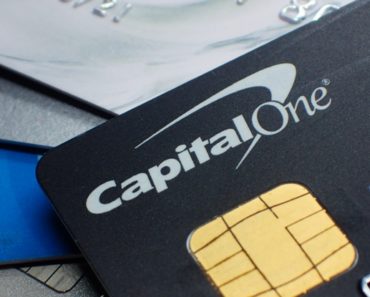 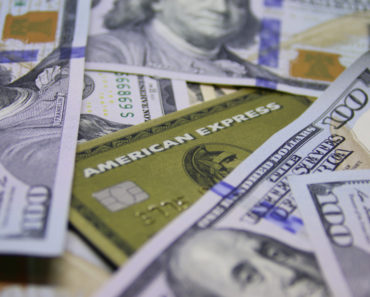 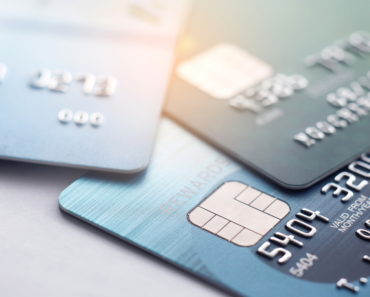 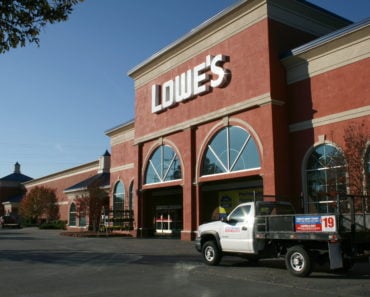 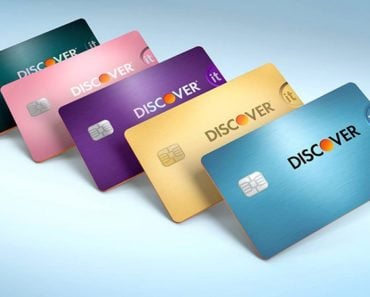