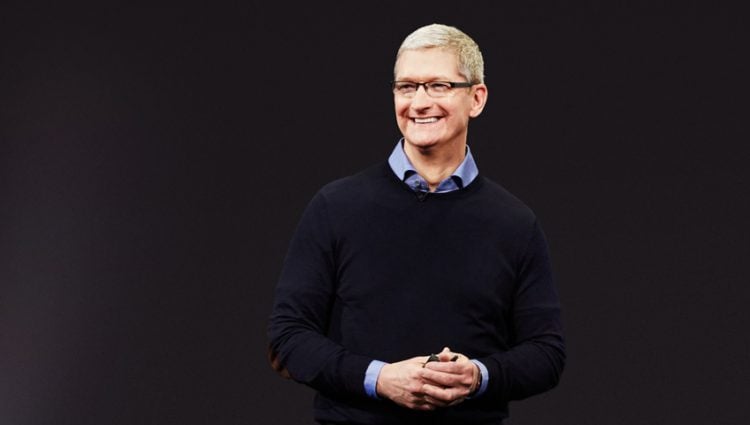 Despite a recent slump in its share price, Apple retains its strong fundamentals, which suggests that it will continue providing outstanding results to investors who have chosen to put their trust in its current management. This is not without precedent, seeing as how Apple has produced enormous increases in its share prices since its initial public offering (IPO) in 1980 in spite of the occasional setbacks, so much so that those who were either wise enough or fortunate enough to hold onto their Apple shares have managed to become rich in the process. Something that bodes well for its current investors.

Here is what you would have if you had invested $1,000 in Apple’s IPO.

If you had $1,000 on December 12, 1980, you would have been able to get in on the action when Apple went public. (1) Given that its IPO was priced at $22 a share, you would have been able to purchase 45 shares in the tech giant with a $10 remainder. Since you cannot have partial ownership of shares save through means that are too complicated, too time-consuming, and too irrelevant to be mentioned here, we will assume that you bought 45 shares in Apple before spending the $10 remainder on something that provided a lot more immediate gratification at the time.

After the stock split in 2005, Apple’s share price started to soar because of a succession of remarkable products which brought it to the height of its fame and fortune. This can be seen in how $44.86 per share became $645.57 per share before the stock split on June 9, which was a 7 for 1 stock split because Apple’s share price had seen such enormous increases that it could not be brought back under control without something much more dramatic than the norm. By the time that it was over, you would have had 2,520 shares at $93.70 per share, which means a remarkable $236,124 or a 23,751 percent return.

With that said, it is important to note that the frequent increases in Apple’s share price have not been the sole way that you would have benefited from participating in its IPO. After all, Apple pays dividends on its outstanding shares, meaning that you would have received sums of cash on a fairly frequent basis. Although dividends tend to be relatively low in number, they can add up with surprising speed, particularly after the stock splits had increased your initial 45 shares to 360 shares in 2005 and then 2,520 shares in 2014. Furthermore, it is worth noting that your dividends could have been put to productive use as well, meaning that you would have reaped even more benefits from those investments.

Summed up, it is clear that Apple lives up to its reputation. Now that it has experienced a slump but still retains its strong fundamentals, it remains an extremely attractive investment option, which is something that interested individuals should consider before stock market movements cause Apple’s share price to start picking up its pace once again. 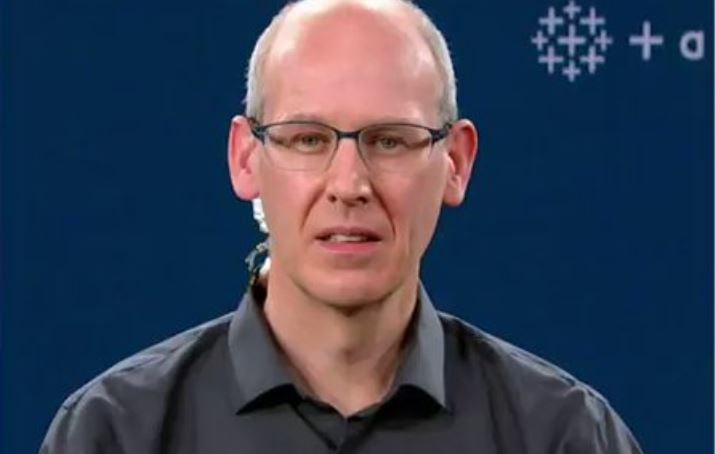 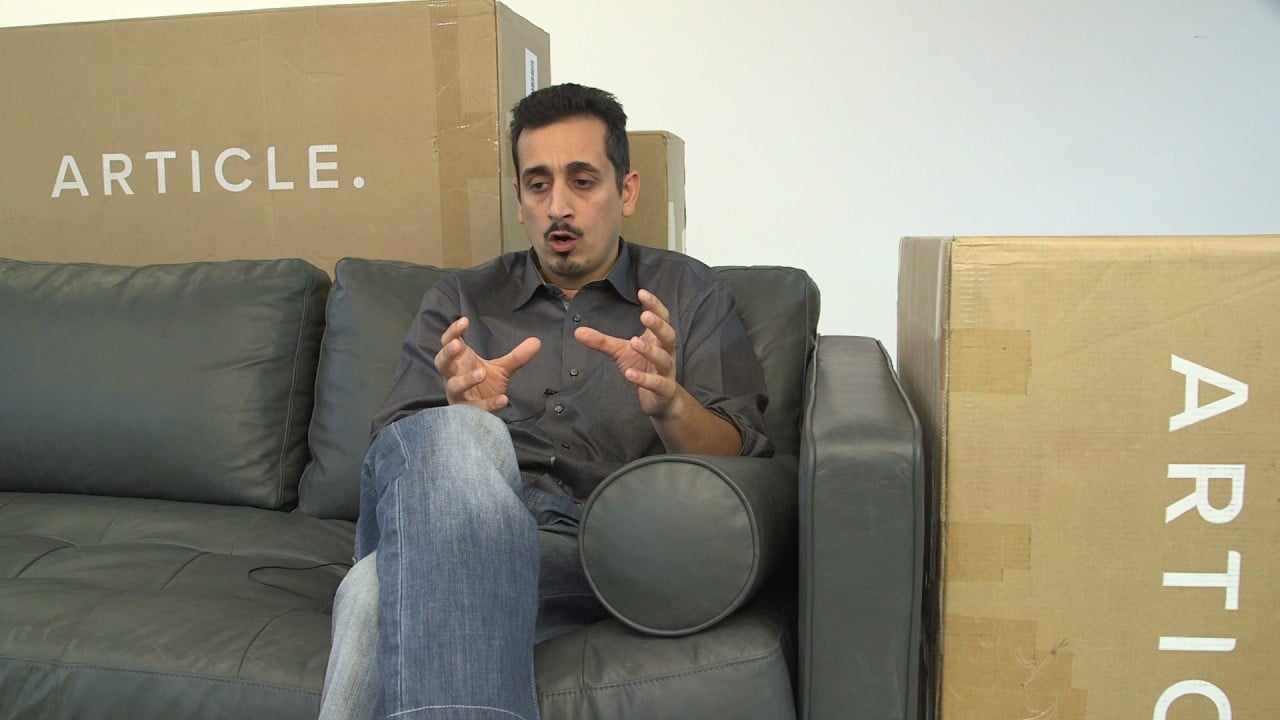 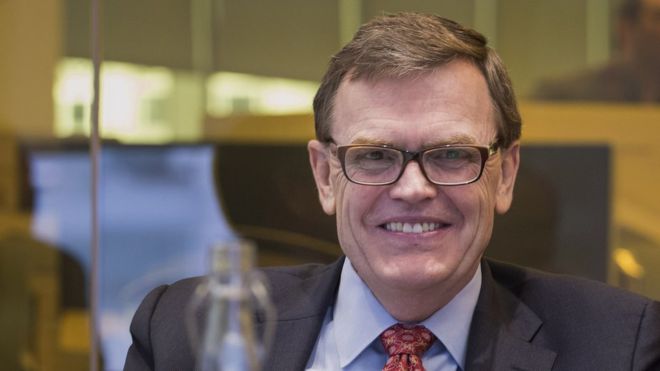 As far as companies that deal with packages are concerned, many… 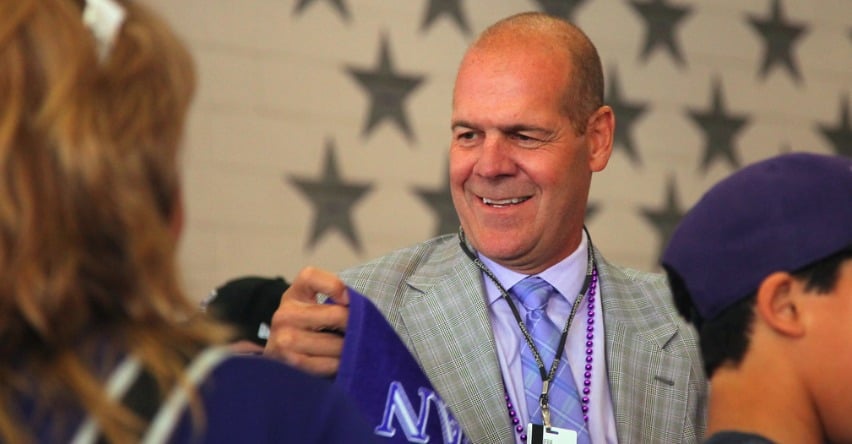 One of the more colorful and controversial figures among MLB owners,… 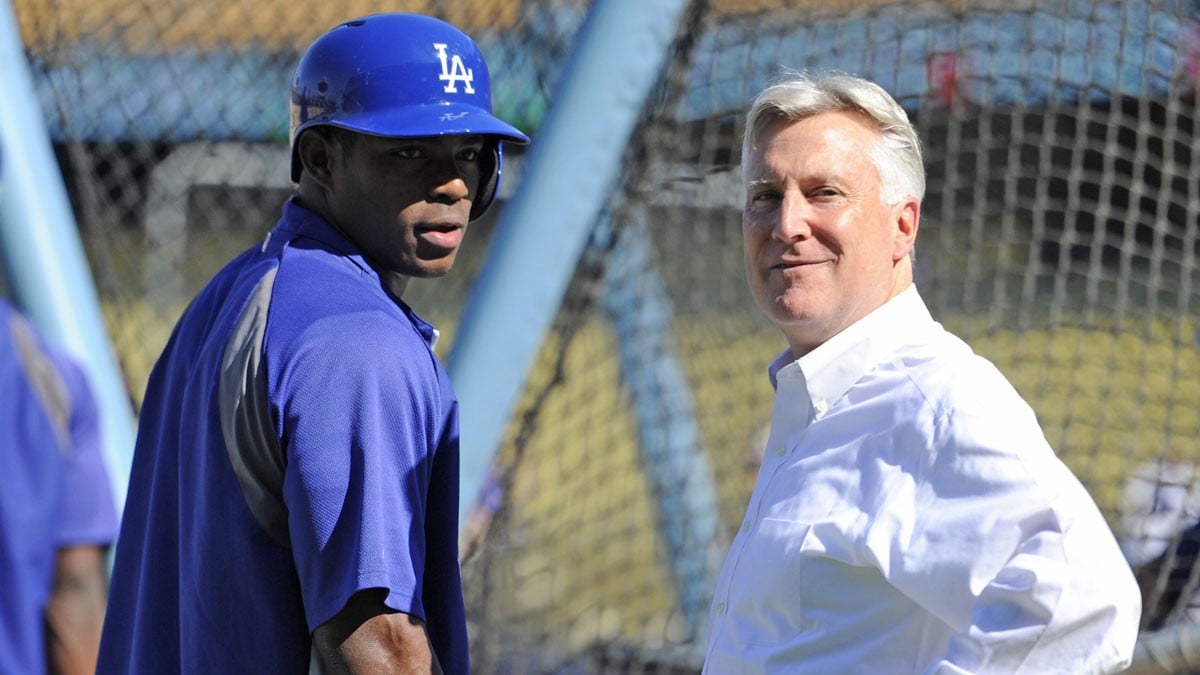 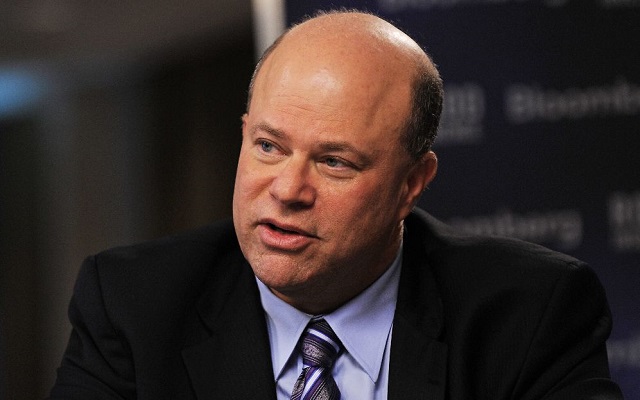