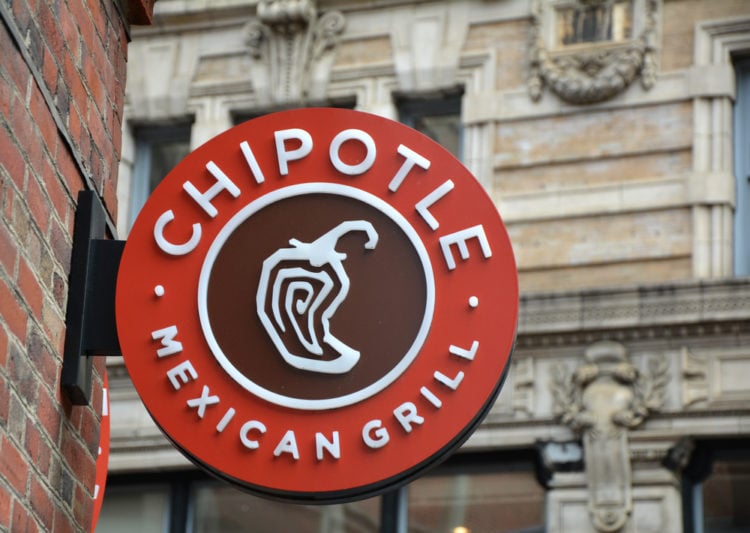 Chipotle Mexican Grill is a fast food restaurant that has grown from humble beginnings to become one of the reigning leaders in the industry with a $22 billion empire. The story of the company and its easy to recognize logo is interesting and worth hearing about. When we researched the establishment, we were impressed with the things we learned about Chipotle and its logo. The founder is an interesting character and his first rendition of the Chipotle logo was one that definitely needed some work. For your knowledge and enjoyment, here is the history and story behind the Chipotle logo.

Before Chipotle was launched

Steve Ells had a passion for cooking since he was in high school and he enjoyed preparing wonderful meals for friends in his high school and college years. He cooked a variety of foods except for Mexican style. His mother taught him the basics when he was young, to keep him occupied. His meals were always complimented and appreciated beaus he truly was a good cook. He didn’t have a direction for his life after graduation and a friend suggested cooking school liked the idea and his father cut a deal with him. He told Steve he’d pay for the finest culinary school in the country if he would spend one year working in the restaurant industry first. He took the deal, then after graduation he worked as a sous chef at Stars. He developed a passion for the Mission style burritos he discovered while living in San Francisco.

The beginning of Chipotle

Ells spoke to his father about opening a restaurant that would sell burritos and other grill style Mexican food. His father helped him to put together a business plan. He found an affordable building to rent, turned on the utilities, stocked up and prepared for his first day.It wasn’t a great location, but they began serving the food and made a few hundred dollars, and by day two they had doubled business from the previous day. Chipotle was catching on quick, even though they did a lot of things wrong. Steve didn’t want to spend a lot of time there so he made the layout simple.

Early in planning, Steve’s first logo was green and red. According to one of his executives, it wasn’t that great of a logo. It had more of an Italian vibe instead of representing Mexican grill food. We have to remember that until Steve ate his first big burrito in San Francisco he really hadn’t been into Mexican food.

Since Chipotle launched in 1993, the logo, thankfully has undergone a series of changes. It was a simple design in the shape of a rounded rectangular shape with a slight distortion and white text against a black background. It had the vibe of a logo that would have been used during the ’50s through ’60s era in a diner sign. The text had a handwritten appearance.

The second rendering of the Chipotle logo was nothing like the first iteration. It was completely redesigned to feature a large circle with a smaller circle inside that contained an arch within the boundary of the two circles and the text placed on the arch created. A different font was used and it now featured more of a casual script styling with “Chipotle” in bold at the top with “Mexican Grill” text placed at the bottom. A Chipotle pepper was also displayed in the center with the stem crossing the boundaries of the circles. This logo was either black, white, and sometimes colored with contrasting text.

The third iteration of the Chipotle logo was introduced in 2009. This is the current version that we’ve all come to recognize today and it different from the previous two versions. The first logos were designed in house, but this was commissioned by a company specializing in logo development called Sequence. The San Francisco based company used the second iteration as a starting place to create a more professional appearing logo. A deep burnt red color was applied to the inner circle and a medium red was used for the outer circle to make it brighter. The white line outlining the circles has been thickened. The psychology behind the red colors is associated with the piece of the Chipotle Pepper. White text was used to provide a lovely contrast with a customization of the sans-serif font. The Chipotle Pepper is still featured on the logo.

We can see the changes that the Chipotle logo has undergone in the images of the first, second, and third iterations. Chipotle has an interesting backstory. It was started by a guy who was a great chef, but he didn’t know a lot about Mexican food because of his inexperience with it. All it took was a taste of one excellent big burrito to inspire a young chef to recreate the amazing feeling he got from eating it, and to translate this through a business that has risen to become one of the biggest contenders in the fast food industry in its niche. Chipotle is a giant in fast food. It started out with a fairly crummy logo, making a couple hundred bucks a day and has grown to be a large and successful fast food chain. While the second logo was a vast improvement over the first, the team at Chipotle did the right thing by going with a professional in the field to arrive at the beloved logo that we’ve come to recognize and get excited about. While the company wasn’t perfectly executed at the beginning, all things seemed to conspire to led to its ultimate success. 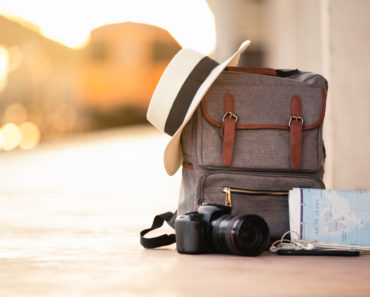 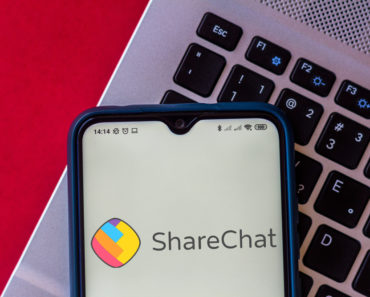 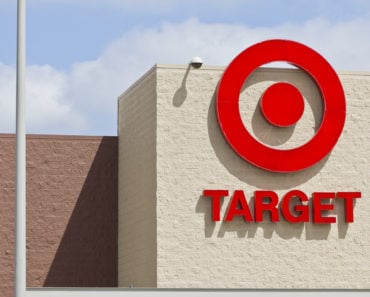 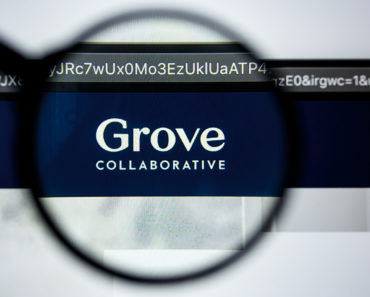 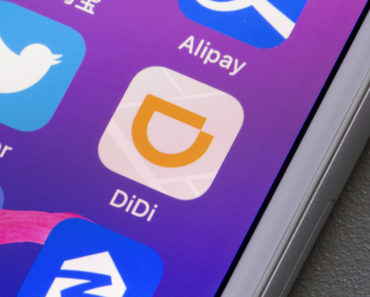