Home
Travel
Yachts
Is POP Yachts a Scam? Why Many Believe it Is
Prev Article Next Article 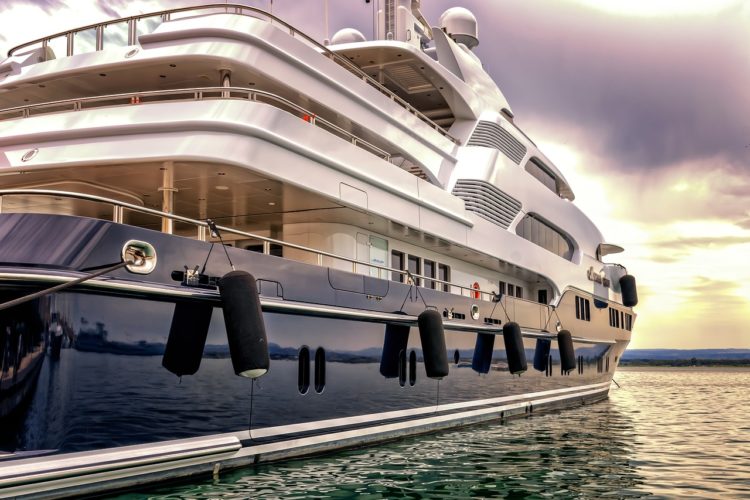 In its own words, POP Yachts is a boat broker. Otherwise, its version of an About Us page is filled with the kind of information that most people would expect, which is to say, a description of what it does as well as how it does it but touched up to make it as presentable as possible. Something that isn’t particularly uncommon for business websites to say the least. However, if interested individuals choose to look further using search engines, chances are good that they will turn up further web pages on other webpages with much more unpleasant things to say about the boat broker. Due to this, it is perfectly natural for them to wonder whether POP Yachts is a scam or not.

Is POP Yachts a Scammer?

Unfortunately, there is no simple and straightforward method for telling when a business has crossed the line from being a poor provider of products and services to being a straight-up scam. There are plenty of places where people have posted complaints about POP Yachts. For proof, look no further than the Better Business Bureau, which has provided it with a B- rating based on a total of 11 complaints. Furthermore, it is important to note that the Better Business Bureau has listed a 3-star review based on an aggregate of the customer reviews that have been submitted to it. Curiously, these reviews are either very good or very bad with few reviews that are in-between, which could be interpreted to mean that POP Yachts customers either have very good or very bad experiences. This is further supported by what people have said on various boat forums, which show a fair amount of negativity mixed in with some pretty positive comments.

As for the exact nature of the complaints, they are wide-ranging in nature rather than focused on one or even a small number of issues. In some cases, people complained about POP Yachts representatives misrepresenting the truth, which is a serious warning sign for obvious reasons. In other cases, complaints ranged from the poor attitude of POP Yachts representatives to a lack of response on the part of the boat broker and over-aggressiveness in their attempts to convince boat owners to sell through them. Based on this, it seems reasonable to say that POP Yachts has some serious issues, particularly since the range of reviews posted on a number of websites make it clear that this isn’t just one or two customers who are dissatisfied by their interactions with the boat broker.

Moving on, it is curious to note that POP Yachts claims to be one of the best businesses of its kind when measured using the reviews posted on Trustpilot.com. For those who are unfamiliar with that particular name, Trustpilot.com is a review website where customers can post reviews about the businesses that they have interacted with. Perhaps unsurprisingly, online review sites are filled with dishonest reviews, which are the inevitable outcome when there are such strong incentives at work without the corresponding barriers set up to prevent people from acting upon them. However, Trustpilot.com is particularly concerning because KwikChex has turned up actual examples of fake reviews on its website, which isn’t helped by the fact that the website lets its premium users filter the reviews that interested individuals see without any indication that said reviews have been filtered. Combined, these facts don’t exactly inspire a great deal of confidence in what Trustpilot.com has to say on the matter, particularly when there are so many other complaints on other websites that contradict the substance of this particular claim.

Summed up, there is no simple and straightforward method for determining whether POP Yachts is a scam or not. When one considers the fact that it has been in business for years and years, it seems probable that it isn’t a scam so much as a business that hasn’t been very good at satisfying a substantial number of the customers that it has interacted with. However, whether POP Yachts is a scam or not probably isn’t actually that interesting for most consumers out there. Instead, what most of them are really interested in is whether POP Yachts can be trusted to provide them with their desired service or not, in which case, the answer is at best a “maybe, maybe not.” Suffice to say that this isn’t what anyone would consider to be a stirring endorsement, meaning that interested individuals might want to look elsewhere. Something that is particularly true because there isn’t exactly a shortage of other service providers that can help them with whatever it is that they are looking for in this regard.

How Can You Tell that Something Is a Scam Anyways?

In any case, interested individuals might want to look into the various ways that they can pick up on something being a scam, which should help them avoid a wide range of potential pitfalls. Generally speaking, interested individuals should be suspicious of anything that sounds too good to be true. In fact, they should be suspicious of anything that is making them rush into a decision because that reduces the chances of them making a cool, reasoned-out choice that is in their genuine best interests. Under this light, something that sounds too good to be true is suspicious because it seems designed to encourage them to rush into a decision instead of thinking about it. Similarly, if someone is getting a lot of pressure from the representatives of a business into making a decision, that tends to be rather suspicious as well, though to be perfectly fair, it is possible that they are just pushy salespeople rather than scammers seeking to pressure consumers into making a bad decision.

Besides this, there are various other things to watch out for. For instance, a business that hasn’t existed for very long time is very suspicious because they are a complete and utter unknown, meaning that it is best to look elsewhere. Likewise, if a business has no physical presence at the place that they are claiming, that is even more suspicious. Fortunately, the Internet makes it easier for people to communicate than ever before, meaning that if people are interested, they should have no problems finding more information on how to pick up on potential problems. 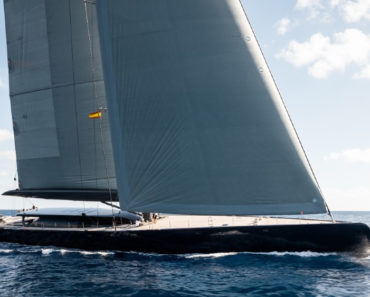 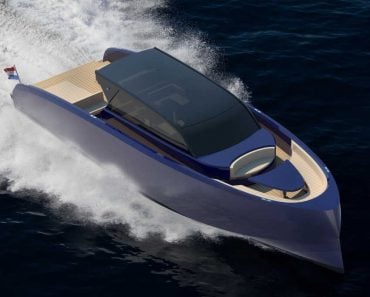 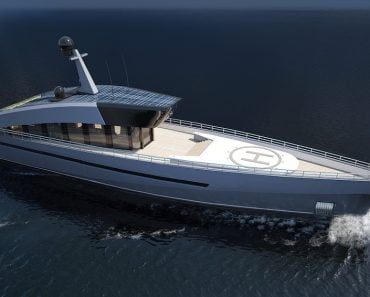 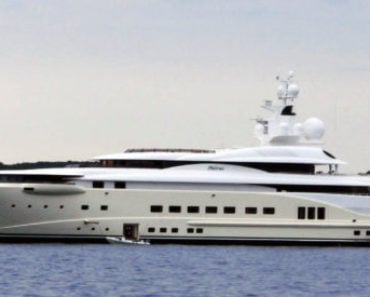 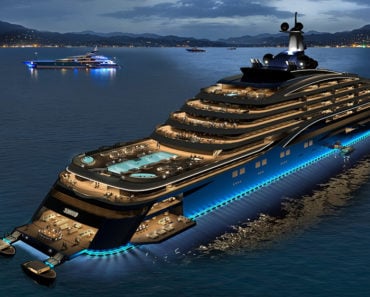 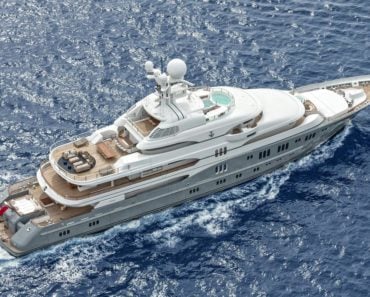