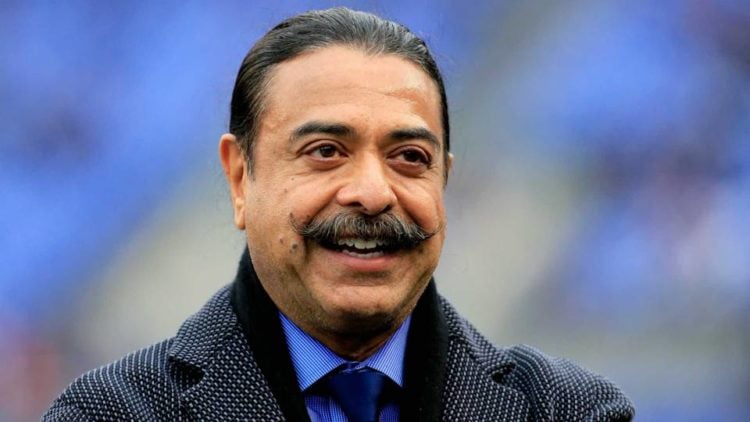 Shahid Khan is a Pakistani-American businessman who owns the automobile parts manufacturer Flex-N-Gate. However, most people out there will be more familiar with him because of his ownership of the Jacksonville Jaguars, which is but one of his sports-related interests. Here are 10 things you don’t know about this NFL franchise owner.

Khan was born in Lahore, which is the capital of the Pakistani capital of Punjab, according to Dawn.com. Since historical times, Lahore has been something of a cultural center for the surrounding region, thus making it very cosmopolitan in nature. Nowadays, Lahore remains a cultural center by virtue of its universities, its literary scene, and its movie industry.

4. Got Started At Flex-N-Gate

Currently, Khan is the owner of Flex-N-Gate. However, he wasn’t the one who founded it. Instead, Khan started working at Flex-N-Gate when he was still a student, with the result that when he graduated in 1971, he was hired as an engineering director. It wasn’t until 1980 that Khan bought Flex-N-Gate from his former boss.

5. His Success Was Founded on a One-Piece Truck Bumper

Forbes has stated that Khan’s success was built upon a one-piece truck bumper, which is presumably connected to how he started up Bumper Works in 1978 using a combination of his own savings as well as a loan from the Small Business Administration. When Khan bought out Flex-N-Gate, he proceeded to integrate Bumper Works into it, where it continued to perform well. In fact, Khan’s bumper business did so well that he became the sole supplier for Toyota products in the United States in the late 1980s.

Khan was one of the people who adopted the Toyota Way. For those who are unfamiliar, the Toyota Way is set of principles by which the Toyota Motor Corporation is run. There are plenty of complexities packed into the system, but there are a couple of main points to it, with one being continuous improvement and the other being respect for people. The first means never being satisfied with current results, meaning that people who follow the Toyota Way are always looking for ways to improve on their numbers. Meanwhile, the second means being respectful to all stakeholders, which means everyone from the shareholders and the local communities to the customers, the suppliers, and the employees. In any case, the adoption of the Toyota Way enabled Khan to reap some remarkable efficiencies when it came to his business.

7. Associated with the American Dream

After he had arrived in the United States, Khan’s very first job saw him washing dishes in exchange for just $1.20 an hour. Given the fact that he is now a multi-billionaire, it should come as no surprise to learn that Khan is one of the best examples of someone who has achieved the American Dream, according to Forbes. For that matter, Khan is also an interesting reminder that skilled immigrants with plenty of motivation are job creators rather than job takers, particularly since Khan’s business empire is centered upon a part of the United States that has not been treated well by the economic trends of recent decades.

8. He Saw the Dishwashing Job As an Opportunity

As Khan tells it, he saw the dishwashing job as an opportunity. In short, he was very much dispirited by the fact that he had to spend his first night in a YMCA room, particularly since the cost of the room plus the cost of a meal cost him $3 of his $500 total in savings. As a result, when Khan realized that he could recoup his costs and more by just washing dishes for a few hours, he had what one might call a wow moment. These numbers might not seem particularly impressive to most modern readers, but it is important to remember a couple of things. One, the effect of inflation really shows over the course of decades. Two, Khan was comparing things to the situation in Pakistan in those times, which is important because as he pointed out, $1.20 an hour meant that he was actually making more than the overwhelming majority of Pakistani workers.

9. Buying the Jacksonville Jaguars Was Very Much an Intentional Statement

By buying the Jacksonville Jaguars, Khan became the first ethnic minority owner of a NFL team. Said transaction was very much a statement about the kind of opportunities that could be found in the United States, seeing as how the NFL is by far the most popular of the major sports leagues that operate in said country. For that matter, the Jacksonville Jaguars were a challenge as well, seeing as how they weren’t exactly in the best of shape when they were bought out for $770 million.

10. Lead Investor of All Elite Wrestling

Recently, Khan became the lead investor for the new professional wrestling promotion called All Elite Wrestling. In fact, it is a collaboration of sorts with his son Tony, who is serving as the promotion’s founder, CEO, and President. It will be interesting to see what will happen with All Elite Wrestling, not least because it is the first professional wrestling promotion with the financial backing needed to compete with the WWE  in a notable way in close to two decades, according to CBS Sports. 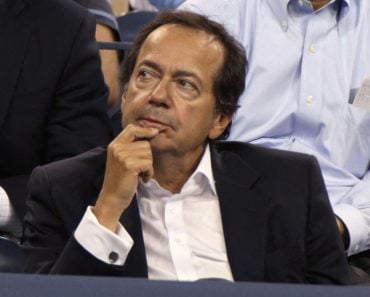 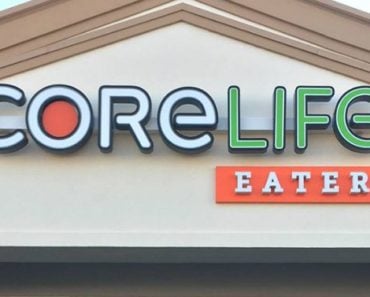 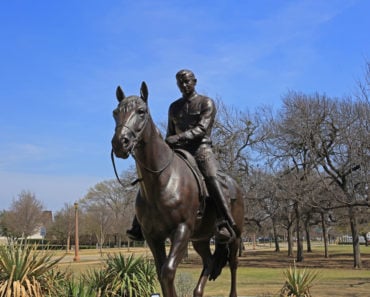 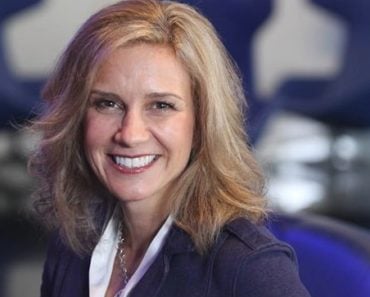 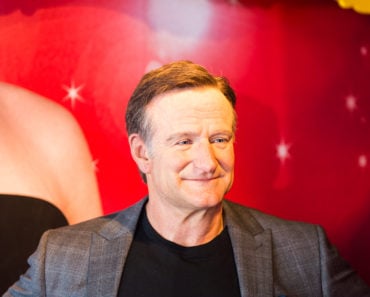 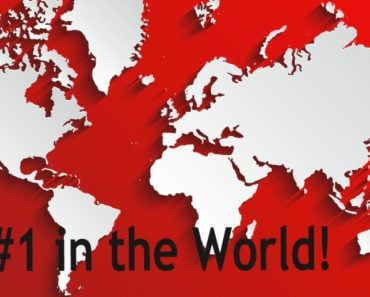