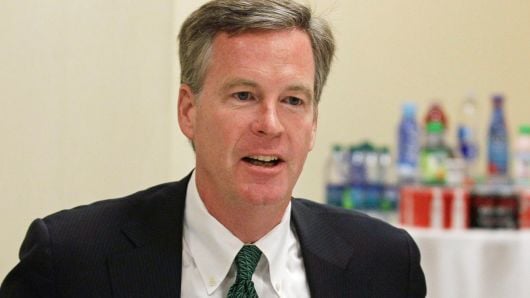 Steven Cahillane is the current CEO of the Kellogg Company. We were curious about his history and how he came to be qualified to run this large and dynamic business. We were impressed with what we learned about him and his extensive career history and track record. To help you get to know him better, here are 10 things that you didn’t know about Steven Cahillane.

Table of Contents show
1 1. He has an Ivy league education
2 2. Cahillane has led 8 major companies
3 3. He started out as a sales rep in the Wine industry
4 4. He started his own business
5 5. He has extensive experience leading the Coca Cola Company
6 6. He left Coca-Cola in 2014
7 7. He’s been a leader at InBev
8 8. He serves on several important boards
9 9. He’s concerned about children’s health
10 10. He’s a multi-faceted executive who brings a great deal to the table

1. He has an Ivy league education

Mr. Cahillane began his education beyond high school at Northwestern University. He enrolled in the institution’s political science program and earned a bachelors of arts from the school. After earning his four year degree, he continued on with his education. His application for enrollment was accepted at the prestigious Harvard Business School. He earned his MBA degree from Harvard.

When we mentioned that he has an impressive career history, we were referring to the fact that Steven Cahillane has been placed in charge of eight major companies. He is currently the CEO and Chairman of the Kellogg Company. Prior to that he held down a variety of seven other CEO and President roles for other major businesses in the United States.

3. He started out as a sales rep in the Wine industry

Steve Cahillane started out with the Ernest and Julio Gallo winery. He occupied several different sales positions. Throughout his time at the winery he eventually became the General Manager of the company. This was his first real start in the beverages industry. He was fortunate to land a position of management within such a distinguished and well known company because it served as a stepping stone for greater achievements which were to come.

4. He started his own business

Steven Cahillane founded his own business after gaining experience at E&J Gallo Winery. He established his own beverage business called the State Street Brewing Company. It was located in Chicago, Illinois. He then went on to serve as the General Manager and Vice President for Coors Distribution Company as well as a position as President of AB InBev UK Limited.

5. He has extensive experience leading the Coca Cola Company

Cahillane started his career with the Coca-Cola Company in 2008. His first position with the company was as the executive officer of Coca-Cola Enterprises, Inc. He was president of the division from 2008 through 2010. In 20190 he was appointed president of the CCE Europe Group. He was the CEO and President of Coca-Cola Refreshments USA, Inc. until February 28 of 2013, and in February of 2013 at their Coca-Cola Americas division as the President. He served in the role for a year and was then promoted to the Executive Vice President position.

Mr. Cahillane was offered another opportunity in September of 2014. He was hired as the CEO and Nature’s Bounty/NBTY, Inc. This was yet another major company who saw his tremendous leadership ability. In addition to serving as their CEO he was also appointed as the President of the company. He was also made the CEO and President of Alphabet Holding Company at the same time, which was the parent company of Nature’s Bounty.

7. He’s been a leader at InBev

Cahillane spent several years of his early career in a variety of leadership positions with companies owned by Inbev, SA. He joined the company in 1999 as a leader in their global commercial sponsorship’s, marketing, strategy, research, innovation and insights efforts. He was the CEO of Interbrew UK and Ireland, from 2003 through 2005. He went on to become the Chief Marketing Officer of Anheuser-Busch from 2005 through 2007, also serving as their Chief Commercial Officer.

8. He serves on several important boards

Cahillane is a busy executive but a part of his job includes providing his expertise on a variety of boards within the industry. He’s currently the Director of the American Beverage Association. He is also on the board of the Purpose Build Communities Foundation and is a member of the Board of Trustees of Northwestern University, his alma-mater. He’s also a member of the Consumer Goods Forum and the Grocery Manufacturer’s Association.

Mr. Cahillane serves on another very important board. he is a Trustee at the Children’s Healthcare of Atlanta, Inc. organization. This nonprofit was founded to assist children with much needed healthcare options in the Atlanta, Georgia area.

10. He’s a multi-faceted executive who brings a great deal to the table

Mr. Cahillane has had experience in a variety of leadership positions within the beverage industry. He’s also an expert in accounting, risk management, branded consumer products, rand government affairs, financial acumen, research, innovation and development within the products and in consumer dynamics. It’s no wonder that he’s in such high demand for top leadership roles. 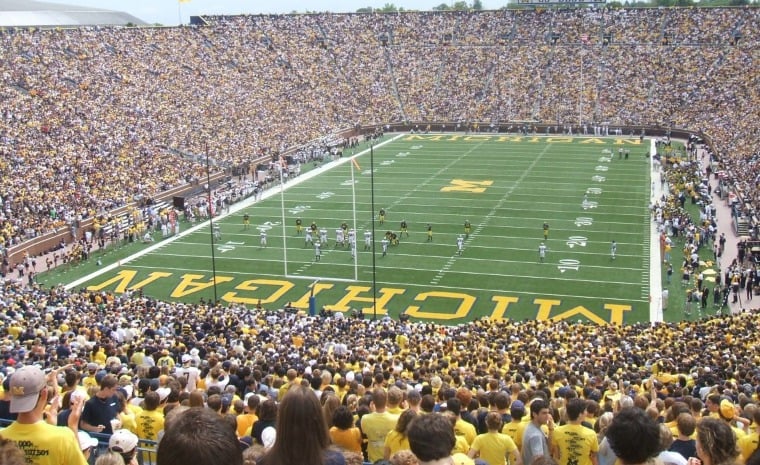 The University of Michigan is a prestigious institution of higher learning that is located in Ann Arbor Michigan. The school has a rich history with the founding of its initial setting in 1917 in Detroit,… 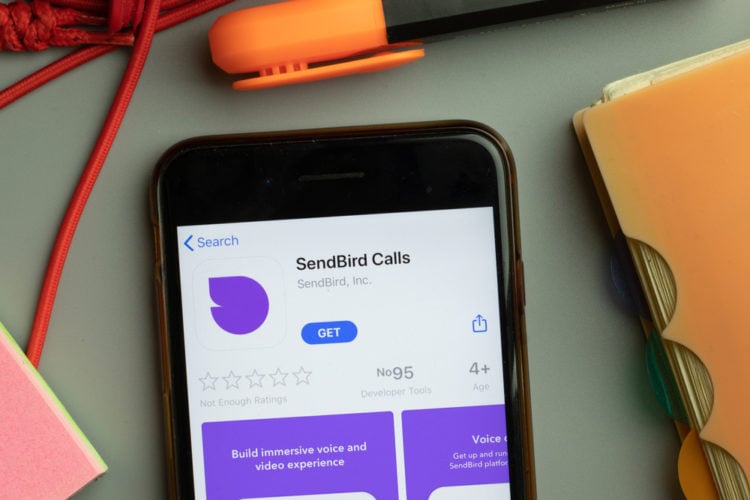 The start of something usually determines its ending, and we are told that when you realize that you are heading in the wrong direction, you have to go back to know at which point you… 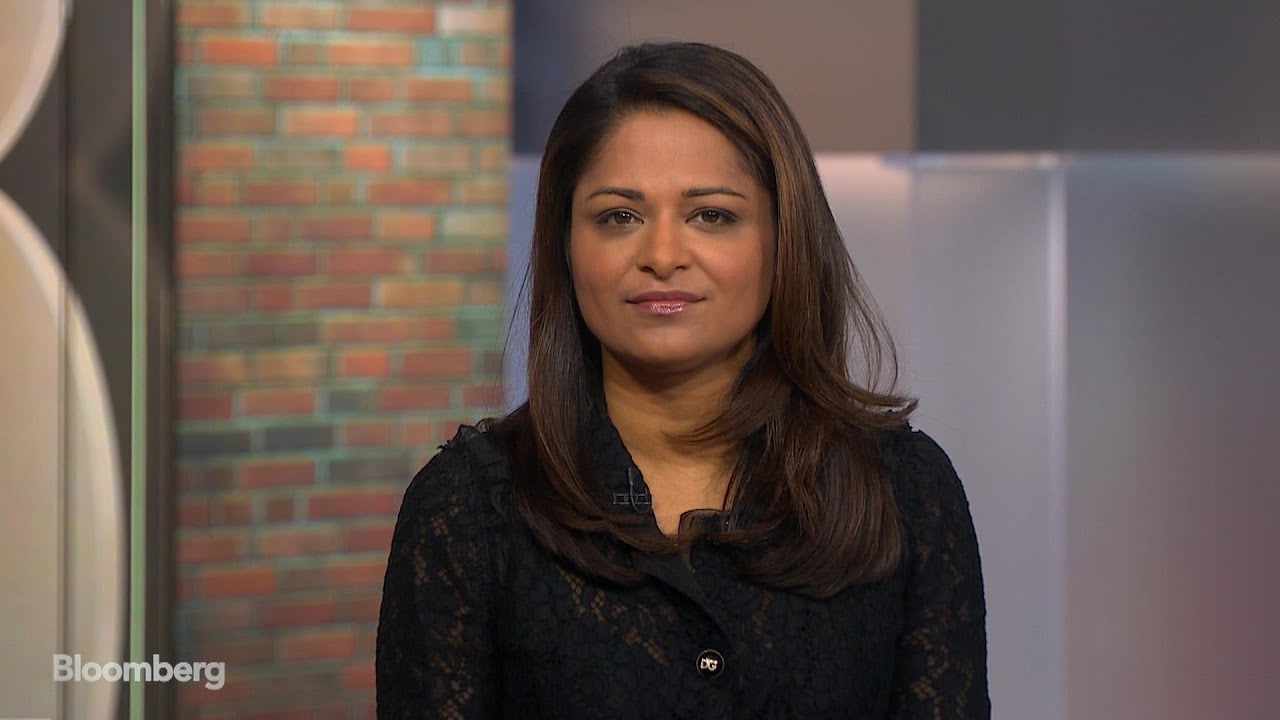 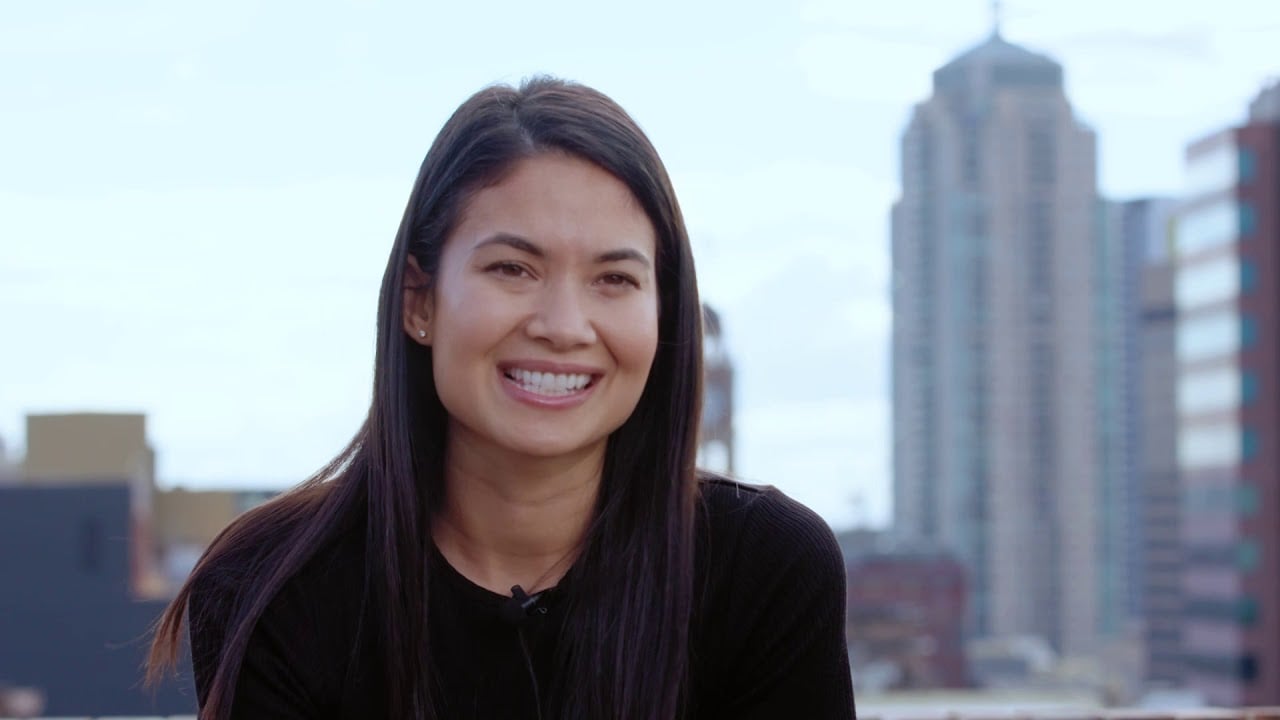 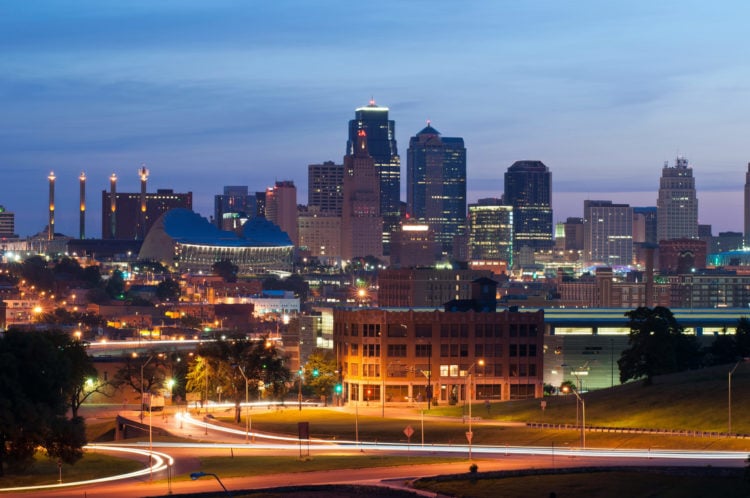 As the lockdown continues, more and more businesses are struggling to keep afloat, with small businesses in particular feeling the pinch on a major scale. If you’re a small business owner in Kansas experiencing difficulties…