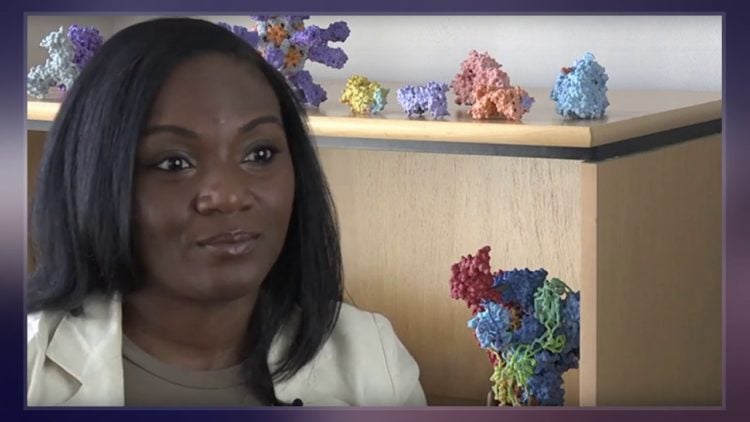 Kizzmekia Corbett is an American viral immunologist who works for the National Institute of Allergies and Infectious Diseases in Maryland. She was appointed to the Vaccine Research Center in 2014 and she is currently the lead scientist in the Coronavirus team which is trying to find a vaccine for Covid-19. Here are ten things about her that you may not know.

Table of Contents show
1 1. She Grew Up In A Large Family
2 2. She Spent A Summer Working In Research Labs During High School
3 3. She Has A PhD In Microbiology And Immunology
4 4. She Has Always Been Ambitious
5 5. She Has Previously Worked On A Vaccine For Dengue Fever
6 6. She Was Part Of The Team That Welcomed Donald Trump To The Vaccine Research Center
7 7. Her Team Was The First To Start Working On A Covid-19 Vaccine
8 8. Her Passion For Science Comes From Her Desire To Give Something Back
9 9. She Believes That A Covid-19 Vaccine Will Be Available By Early Spring 2021
10 10. She Believes That People Should Be Kind To Themselves And Others During These Difficult Times

1. She Grew Up In A Large Family

She grew up in Hillsborough, which is a small town in North Carolina. She was raised by her mother alongside her step-siblings. Her mother was also a foster carer, and so it was not uncommon for there to be several other children living in the family home at any one time. She was raised as a Christian and her faith is still important to her today.

2. She Spent A Summer Working In Research Labs During High School

When she was in high school, she took part in the ProjectSEED program. According to the ACS website, this program gives students from economically disadvantaged backgrounds the chance to participate in research as laboratories across the United States. When Kizzmekia took part in this program she got the chance to work alongside the chemist James Morken. His main focus is on organic chemistry and she found this a really useful learning experience. Without this program she may never have pursued a career as a scientist.

3. She Has A PhD In Microbiology And Immunology

She received her PhD in 2014 and this was the result of six years of hard work. She studied for the PhD at the University of North Carolina. After she had completed her PhD she went back to the National Institute of Health as a research fellow and a viral immunologist. She has specialized in the development of vaccines for the different strains of Coronavirus. She spent a great deal of time studying the SARS and MERS viruses.

4. She Has Always Been Ambitious

Dr. Barney Graham told NBC News that Kizzmekia told him that she wanted his job the first time that he ever met her. This was just after she had completed her bachelors degree and was working at the National Institute of Health as a biological sciences trainer. Dr. Graham was impressed by her ambition and when they began working together he could tell that she had the talent to back up this ambition.

5. She Has Previously Worked On A Vaccine For Dengue Fever

She has been involved previously in the search for a vaccine. This was for Dengue Fever which is a tropical disease that is spread by mosquitos. This work formed part of the dissertation she completed for her PhD. Her research particularly focused on how children from Sri Lanka developed antibodies for the disease. Some of the time that she was working on this project was spent in Sri Lanka.

6. She Was Part Of The Team That Welcomed Donald Trump To The Vaccine Research Center

In March 2020 Donald Trump visited the Dale and Betty Bumpers Vaccine Research Center. She was able to talk to him about the work they were doing to try to find a vaccine. The team took part in a roundtable discussion about when the vaccine might be ready and how effective it could be. This visit took place in the early stages of the virus when the number of cases and deaths were still fairly low. The situation did escalate very quickly after this and this made the need for a vaccine far more urgent.

7. Her Team Was The First To Start Working On A Covid-19 Vaccine

When the genetic sequence for the virus was released, then it meant that work on a vaccine was able to start. The team that was led by Kizzmekia was able to do this just two months after the sequence was found. The United States were the first country to start actively working on a vaccine, although other countries started their own research shortly after this. It is likely that teams like the one she is leading from other countries will all collaborate and share their findings in order to solve what is a global problem.

8. Her Passion For Science Comes From Her Desire To Give Something Back

She told Black Enterprise that her role as a scientist allows her to give something back to the world. This is something that she is very passionate about. Her work on the Covid-19 vaccine has put her in the spotlight, but she is treating this work just the same as she would any other project. She does not get distracted by the attention that she is receiving and remains focused on the task at hand.

9. She Believes That A Covid-19 Vaccine Will Be Available By Early Spring 2021

The work that Kizzmekia has done so far has led her to believe that a vaccine could be available by the spring of next year. Many people believe that this is only way that restrictions on everyday life will be able to be lifted completely. Therefore, the whole team are under a lot of pressure but this is something that she thrives on. It is an unprecedented situation for everyone because a process which would normally take several years is being pushed through in less than twelve months.

10. She Believes That People Should Be Kind To Themselves And Others During These Difficult Times

The Covid-19 pandemic has changed every aspect of people’s lives. People are spending a lot of time at home and may not have seen their friends and family for several weeks. She has encouraged people to take time for themselves and to do something that they love everyday. Exercise and fresh air are also really important and so she advises people to go and do some form of outdoor exercise while still adhering to social distancing measures. She has also appealed to people not to attach any stigma to people who may be from the place where the virus started. 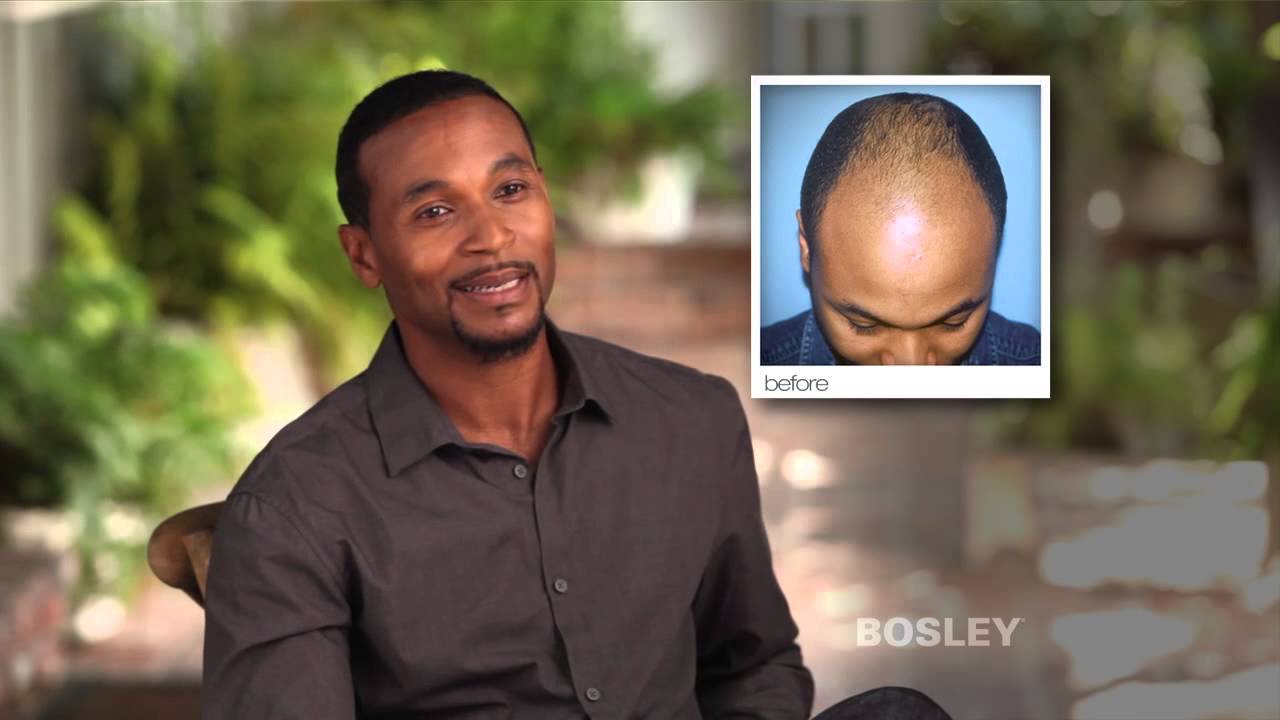 Bosley for Men is a cosmetic service for men that treats the loss of hair caused by male pattern baldness and other causes of hair loss. They are one of the most popular and advertised… 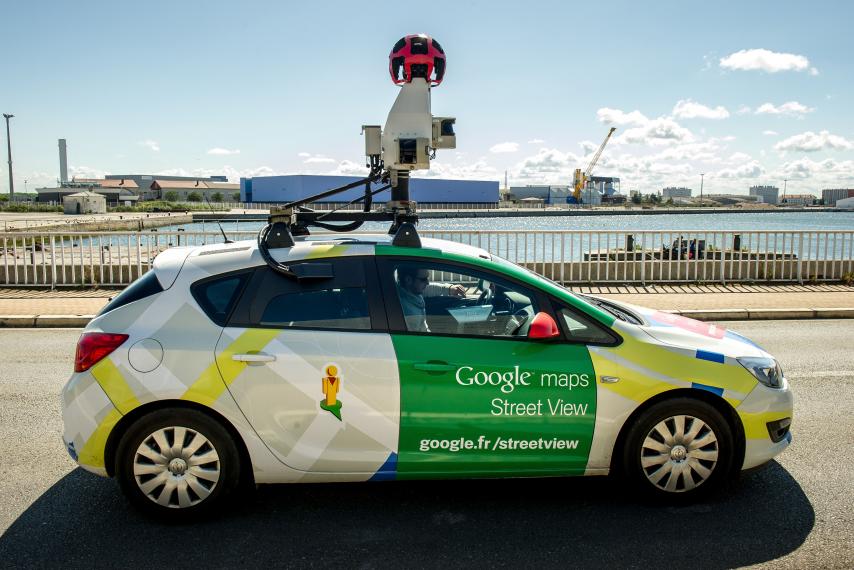 Most people only check out Google Street View when they are trying to identify a location or to check out the bird’s eye view of their own home. It is also a great way to… 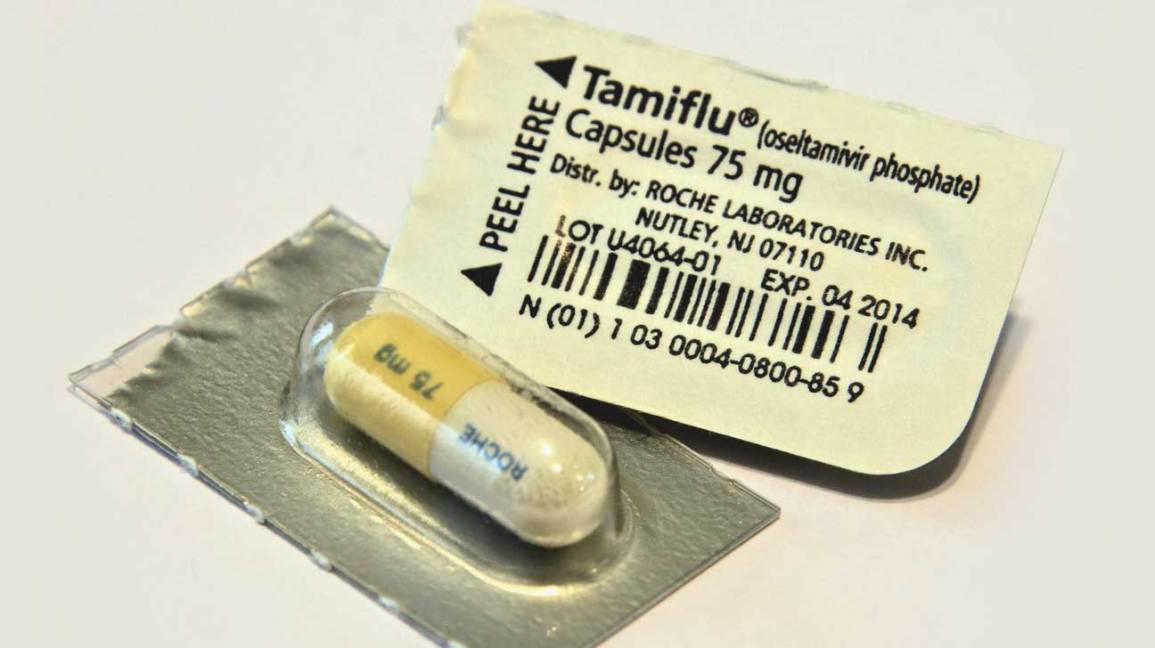 Tamiflu is a brand name for oseltamivir. In short, oseltamivir is a kind of antiviral medication that can be used to combat the influenza viruses responsible for the flu by inhibiting an enzyme that said… 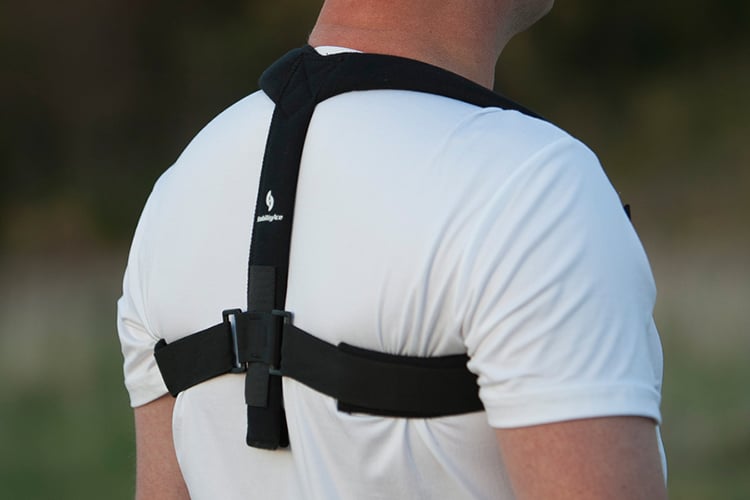 Having bad posture can lead to unnecessary health problems. It can cause physical conditions to develop in your skeletal frame affecting the neck, back and shoulders. Assuming bad posture is a habit that many of…