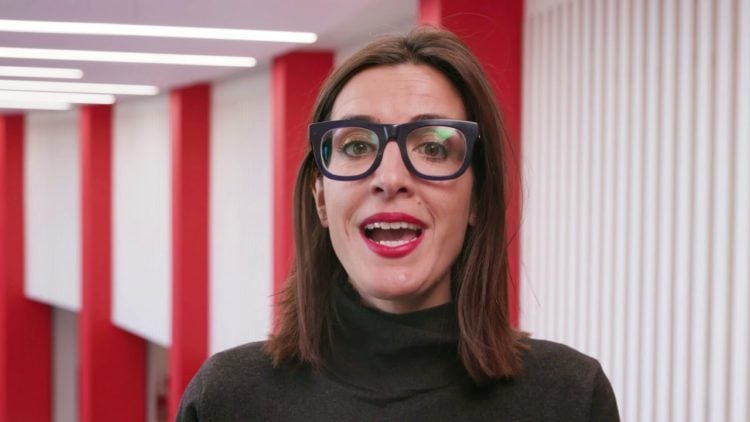 Maria Raga who is the CEO of Depop, a social shopping mobile application that allows users to buy and sell second-hand clothes online, is one of the women championing the involvement of women in technology. She was born in Valencia, Spain and currently lives and works in London. She has worked for Depop for approximately five years and was promoted to the CEO position in 2016 after working as a VP of operations for the same company. Before being employed at Depop, she held different roles at Groupon and Privalia. She is dedicated to her team at Depop, which currently has more than 150 employees. Below is a list of Ten Things that You Didn’t Know about Maria Raga.

10. She Uses Holidays as a Stress Reliever

Working as a CEO can be stressful. Raga uses holidays to recharge her mind and decompress. She takes at least two weeks off from her work during summer and winter and spends the time with her family. She also engages in other activities such as reading books and getting massages during her time off from work. Integrating such quiet moments and meditation in her life has contributed to her success as Depop’s CEO.

While Maria Raga was born in Valencia and was practically raised in a Spanish-speaking community, she developed her language skills over the years and now speaks four languages (English, Spanish, French, and German) fluently. Her language skills have enabled her to communicate with her colleagues and potential clients from different parts of the globe. Her proficiency in these languages has also contributed to her success as Depop’s CEO.

Maria Raga proficiency in working as Depop’s CEO is supported by her educational background. According to her LinkedIn profile, Raga has an MBA in Entrepreneurship/Entrepreneurial Studies from the INSEAD business school. She also has a bachelor’s degree in business administration from the University of Valencia and attended an Agricultural economics fellowship at Cornell University.

7. Her Life Coach has been her biggest Mentor in her Career

Raga’s success has also been promoted by the people in her personal and professional life who encourage her to be the best she can in her job. According to the CEO of Depop, her biggest influencer has been her life coach who encouraged her to practice proper work ethics. While she initially thought that putting in extra hours and constantly being online was the best way to run a company, she learned through her life coach that living such a life could only lead to constant burnouts. She has since developed a perfect work-life balance.

6. Considers the Shipping Industry as the Ripest Sector for Digital Disruption

Since Depop is a fashion marketplace where buyers and sellers from different parts of the world engage with each other, the actual shipping of the items could use some improvements. During an interview with the Propeller Group that was conducted in 2018, in support of their retail tech week, Raga revealed her concerns regarding the shipping industry and the numerous opportunities for improvement that exist. She believes that there is room to make shipping experiences more frictionless for customers who shop in online stores.

5. She Hires some of her Customers to Improve the Company’s Performance

During an interview with FUTR, which was formerly known as Millennial2020, Raga stated that she hires some of the returning customers who have been buying and selling their products on Depop, to improve their performance. In the interview, Raga explained how working with some of the returning customers in engaging new customers has contributed to the success of the company. She also stated that the strategy has helped the company to foster strong relationships with its customers.

4. She is a Budding Pianist

Maria Raga is a multitalented woman. Aside from working full-time at Depop, Maria Raga recently started learning how to play the piano. She believes that being a pianist forces someone to have laser-focus to ensure that you don’t skip a key or mess a musical piece. The time she takes to learn to play the piano also delinks her from her role as a CEO and mother, and acts as a form of meditation. To fuel her love for the art of playing the piano, she enrolled in piano classes and is looking forwards to developing her piano skills.

Most technology companies share certain buzzwords that delinks them from other industries. According to Raga, buzzwords that were employed in technology companies discourage women from taking up roles such as being a back-end developer because of the fear of working in a male-dominated environment. Raga also believes that changing the language used in organizations to promote gender neutrality could significantly improve the uptake of tech jobs by women.

2. She is Passionate about Increasing the Number of Women in Technology

1. Becoming the CEO of Depop has been the Biggest Achievement in her Career

Although Maria Raga initially help the position of VP of operations at Depop and was one of the prospective candidates for the CEO role, she was still overwhelmed by the excitement of her new role as the CEO of the company. In an interview with Salt News, Raga stated that the position of being CEO is a big challenge when compared to her past career roles and positions. She also stated that she was proud of her career journey and was excited to continue learning from her position as Depop’s CEO. 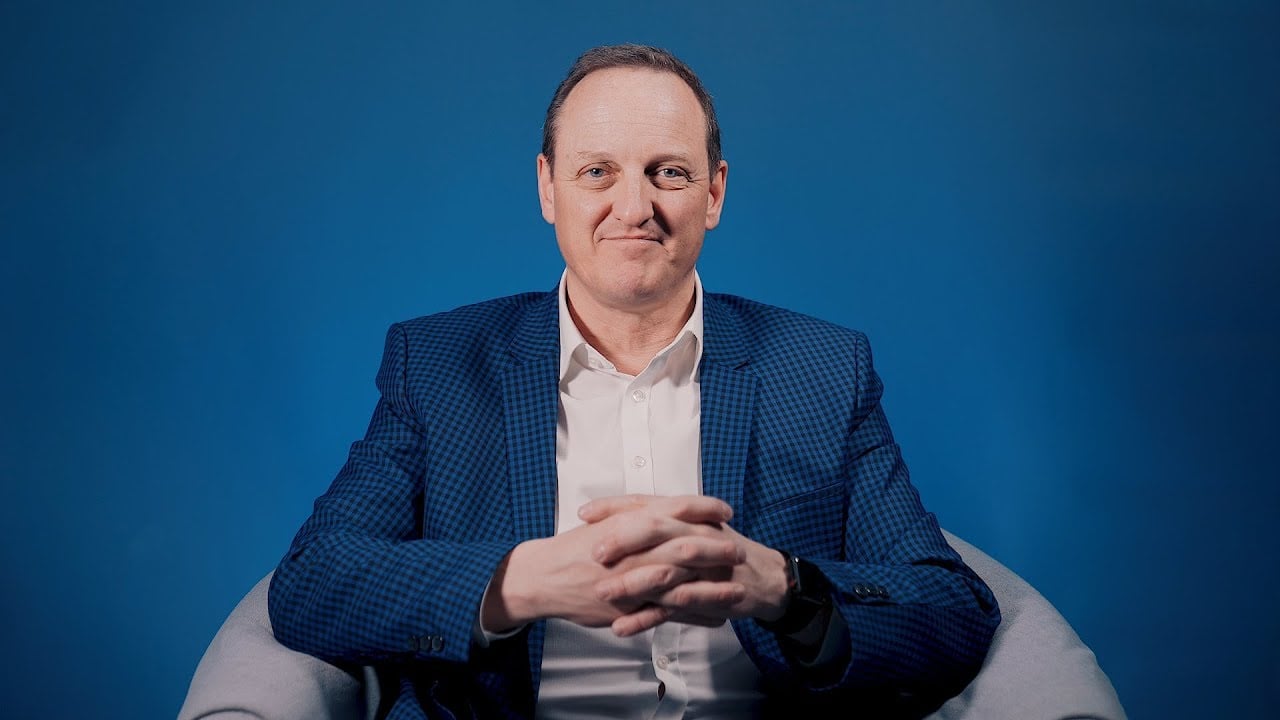 It’s difficult not to be impressed by Louis Tetu. While some… 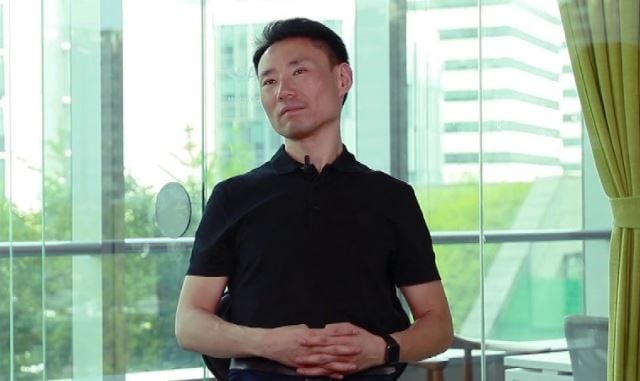 Da Hongfei is a notable individual in the Chinese part of… 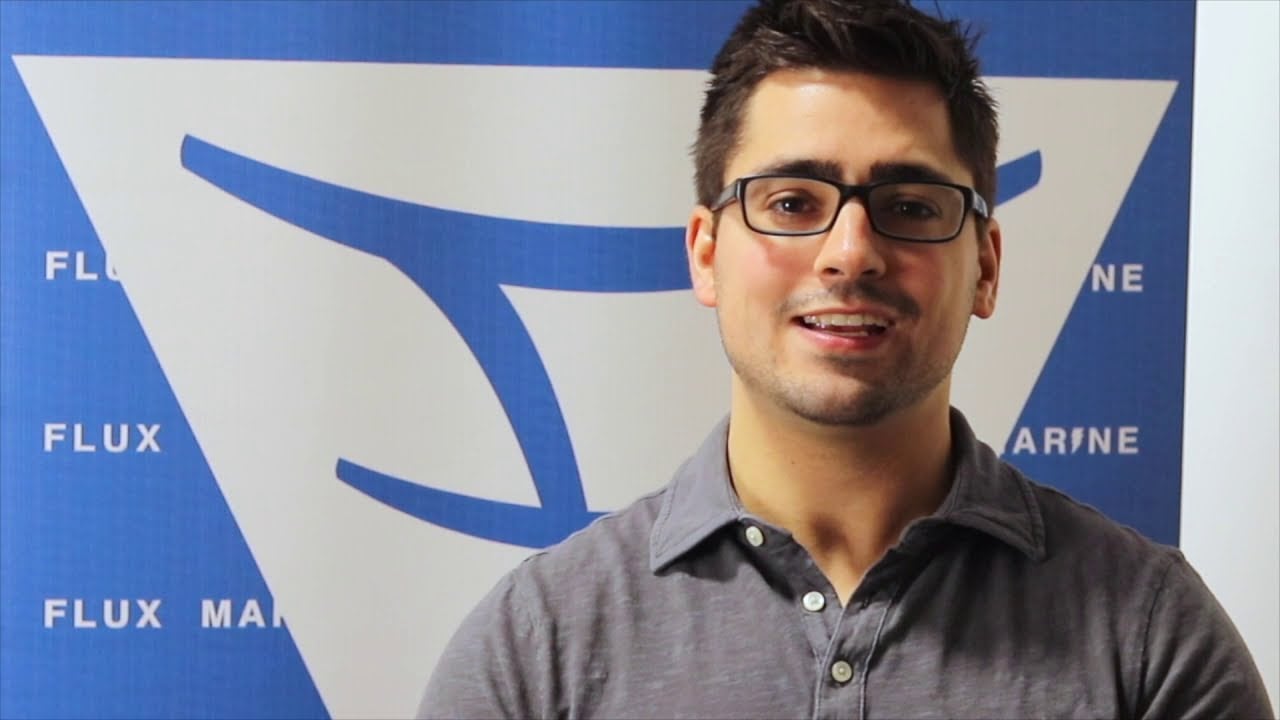 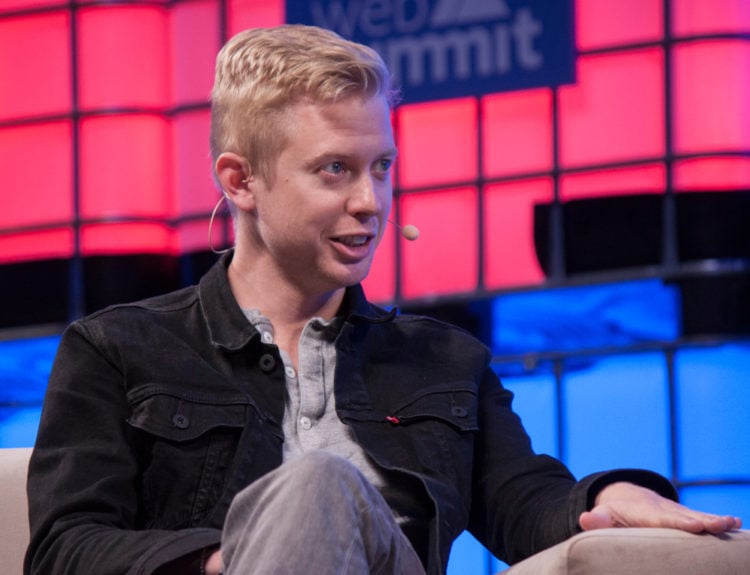 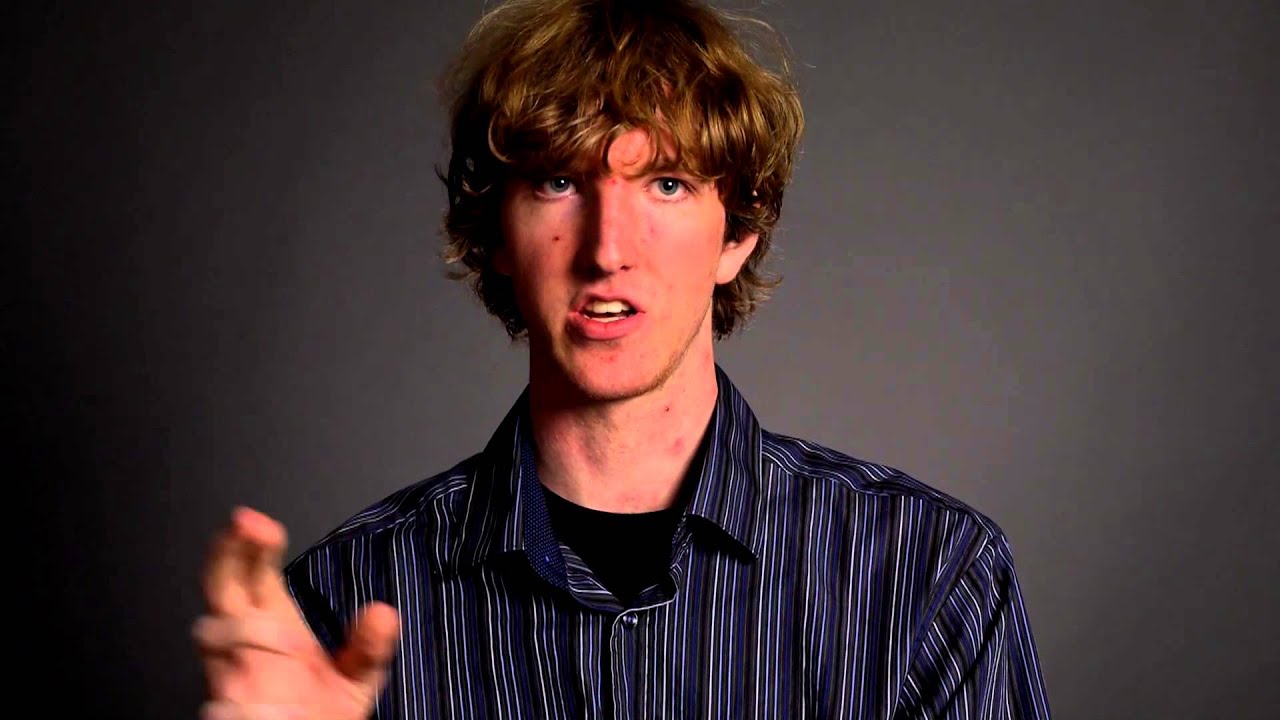 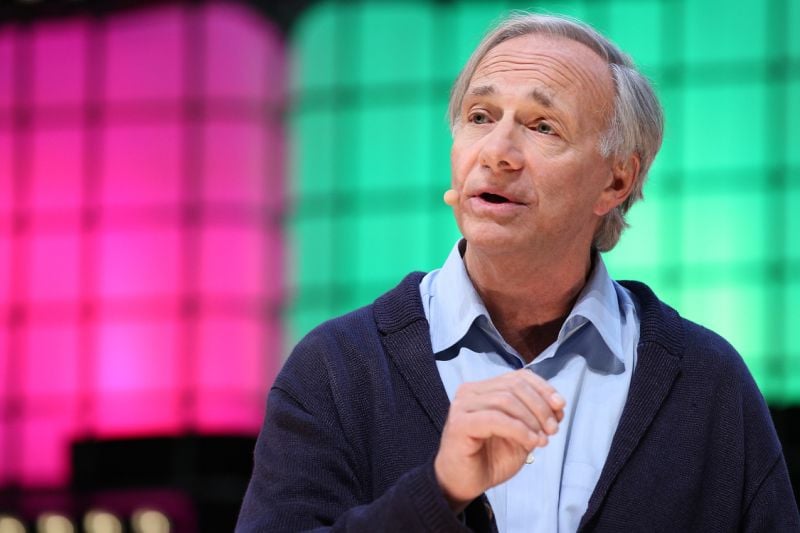