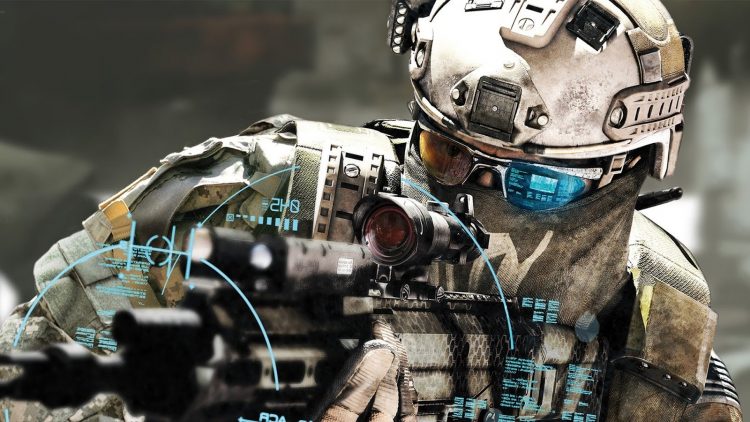 The United States’ military is the largest in the world, and it’s long been at the forefront of technological innovation. Consumer tech trends and gadgets — including the internet, GPS, and many basic elements of computing — often evolve from military projects. Since its inception in 1958, the Defense Advanced Research Projects Agency, commonly referred to as DARPA, has taken on the responsibility of developing breakthrough technology to aid the military. What’s coming next that could eventually trickle down to the civilian world?

Here are 10 incredible tech projects that the military is working on right now.

It’s unfortunate, but many service members in the military lose their limbs on duty, whether it’s during training exercises or in combat. The military has put a lot of effort into researching prosthetic limbs, and now DARPA has unveiled a new option that is astoundingly similar to a natural limb. These new modular prostheses are different from their predecessors because the control is much smoother and more natural. After this technology is implemented in the military, it will eventually become available to injured civilians.

Hacking is a problem on all levels in the civilian world, and the military isn’t immune to having its information compromised, either. This is why the High-Assurance Cyber Military Systems, or HACMS, has been developed. This software is extremely difficult — close to impossible — to hack into and will be used on military control and command networks and equipment such as drones. To test HACMS, the military asked ethical hackers to do everything they could think of to break into a system equipped with the software. Without HACMS, the hackers were able to easily penetrate each system that was tested. However, none of them were able to crack systems that had HACMS.

Another biomedical project being worked on by DARPA is an implant that can help restore memories of soldiers who have suffered brain injuries. The device would be placed into the brain and send small electrical jolts to stimulate memory formation. It would also help recall memories in individuals with traumatic brain damage. This technology will be transformative for soldiers, but can also help countless civilians who have memory loss due to injury.

If soldiers could get a virtual view of what was around a corner or in a room that they were targeting, it would not only make their operations more efficient but reduce the rate of casualties. This is exactly the advantage that DARPA’s Virtual Eye provides. The department collaborated with California based tech company Nvidia to develop the advanced 3D reconstruction technology.

The newest night vision technology being developed by DARPA gives commanders the ability to see what troops can see on the ground, which is a huge tactical advantage. Along with this, the military is developing night vision optics that have incredibly high definition.

Fatigue is a serious concern on the battlefield, and sapped energy can lead to incidents and casualties that may not otherwise have happened. The Warrior Web is an amazing piece of tech that’s lightweight, looks similar to a diving wet suit, and significantly reduces fatigue. The suit augments the movements that soldiers make while walking to reduce the energy that they expend, especially when walking with packs that weigh between 80 and 100 pounds. Soldiers who have tested Warrior Web have given it a thumbs-up.

Bullets that can change direction mid-flight seem like something out of a video game or science fiction movie, but the Pentagon has already demonstrated that such technology exists in the real world and actually works. It’s called EXACTO, or Extreme Accuracy Tasked Ordnance, and this is the first time the military has used self guided rounds. EXACTO can make adjustments after being fired to better hit a target or get back on course. The bullets also have very small fins that can guide it towards a laser, and optical tips that can pinpoint a laser on any target.

Language differences are common military operations obstacles, especially when attempting to provide international aid. The military’s Broad Operational Language Translation program, also known as BOLT, provides real time translation, eliminating the need to learn another language to communicate vital information. Picture a soldier or military commander being able to walk into a room with leaders of other countries who don’t speak the same language, giving them a headset, listening to a conversation, and instantly having the words translated into English. BOLT can also be used in app form so that military personnel can translate from English and into other languages on an Android device. Similar technology has already been implemented in the civilian world in the form of gadgets such as Waverly Labs’ Pilot, but the military’s real time translation is no doubt more powerful.

Unmanned aircraft and drones have made an appearance, and now the Navy will soon get its own autonomous ships. One such model is called the Sea Hunter, an anti-submarine vessel that can track search, and navigate itself without any humans on board or controlling it via remote location. Another unmanned system called SHARK is essentially a submarine drone. It sits on the floor of a body of water and uses passive sonar to track and stop enemy submarines.

Being able to climb during military operations is a game changer. It’s not always best, or even possible, to get a ladder or heavy climbing equipment into the locations that soldiers need to access, which is why DARPA has launched what’s called the Z-Man program. It’s essentially a lineup of products that will enable soldiers to mimic the abilities of some of nature’s greatest climbers, such as spiders and geckos. Geckskin is part of the lineup, and is a material with a super strong grip. Just one 16 inch sheet of the synthetic fabric can cling to a wall and hold a 660 pound load. With a suit made of Geckskin, soldiers could potentially scale buildings and climb without the need for a ton of extra equipment. 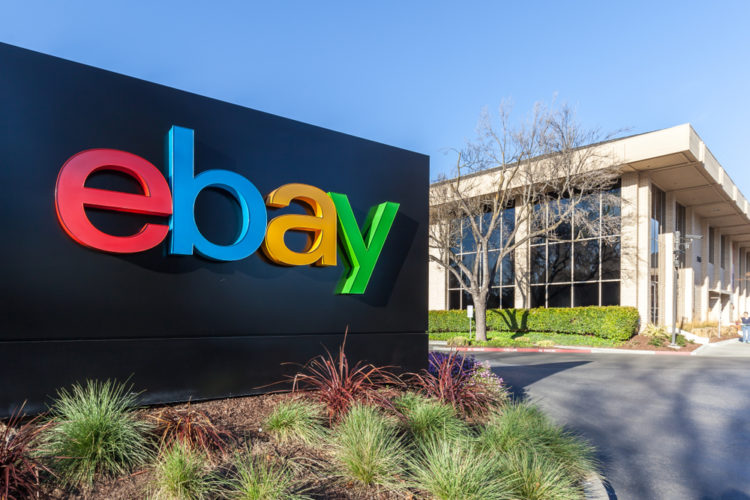 eBay is an e-commerce corporation based in America, San Jose, California. The corporation facilitates sales between business-to-consumer and consumer-to-consumer via their website. According to Wikipedia, for 26 years eBay as of 2021, in the market,… 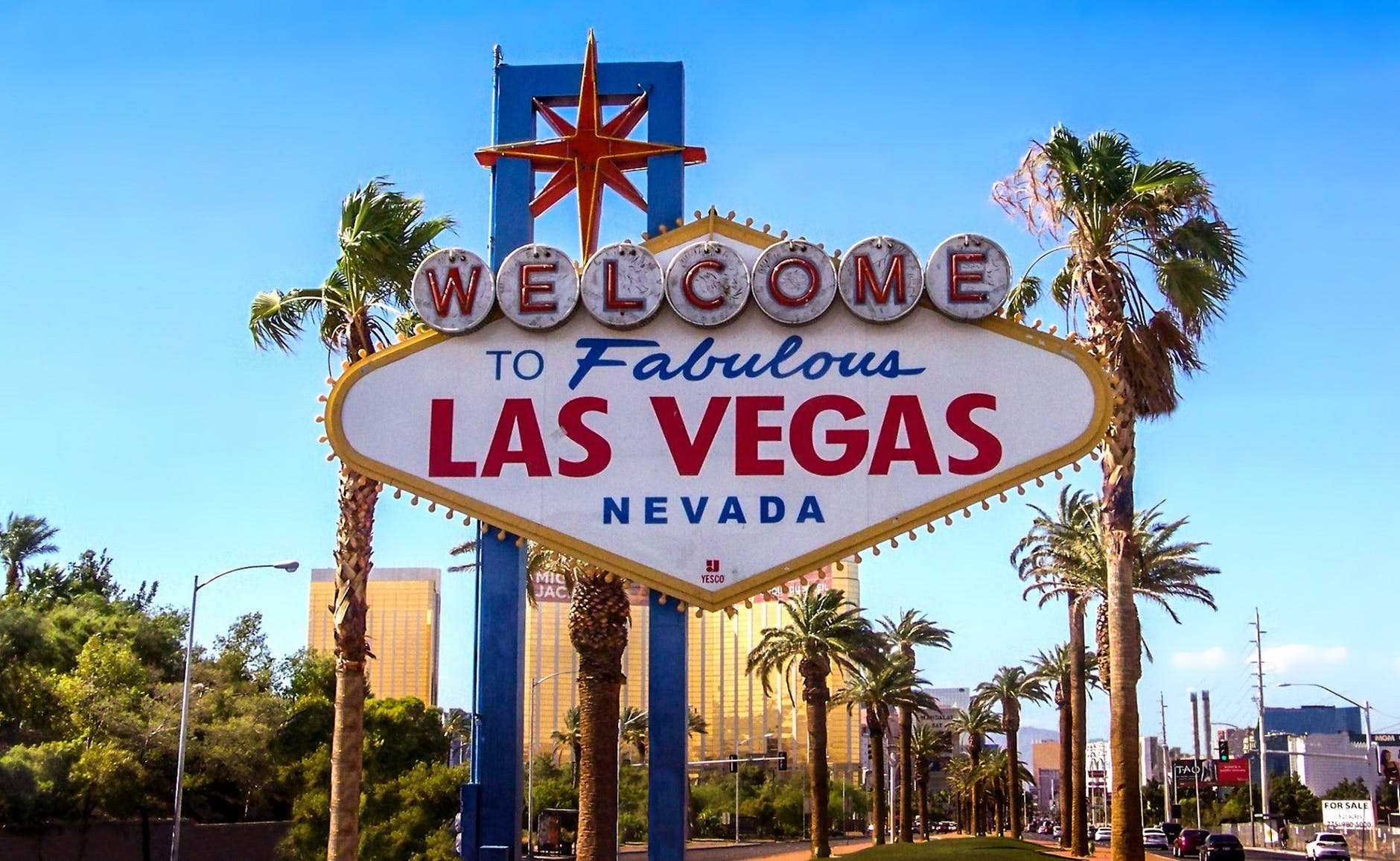 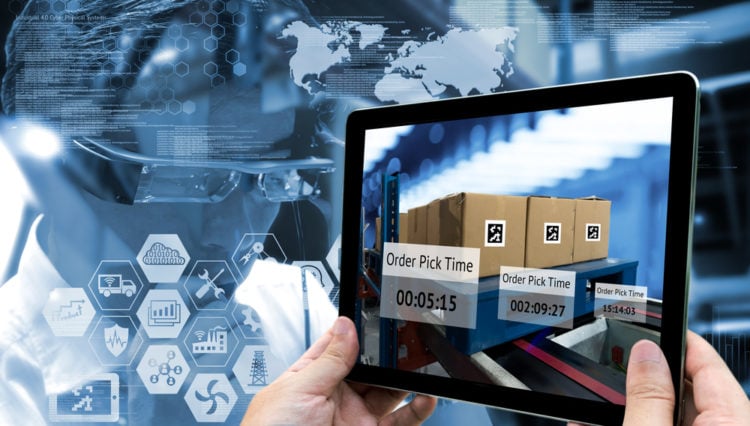 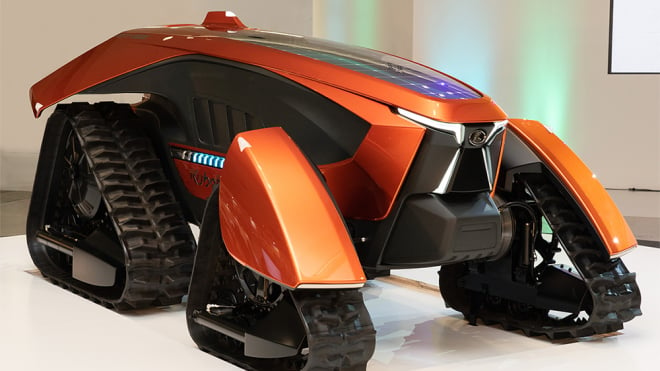