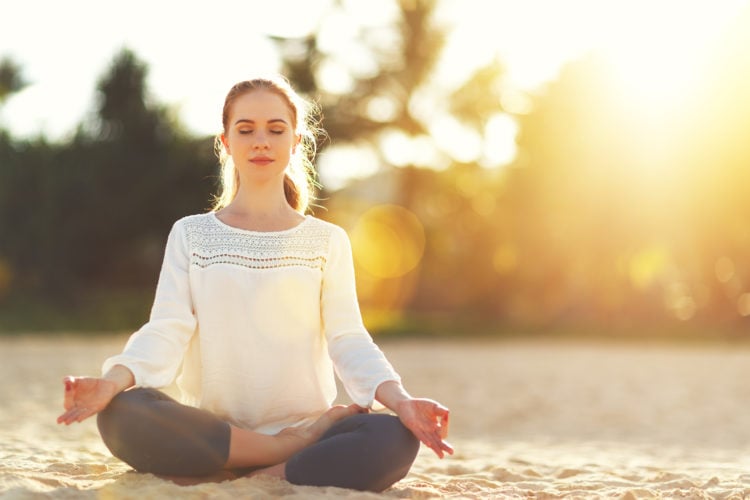 Mindtree is a meditation app that was created to serve two purposes. It helps to guide the users into a relaxed state of meditation, and those who participate in the use of the app will help to replenish the land with replanted trees each week that the app is used. This is a unique new app that has recently been created, but it’s not yet widely available. We came across the Mindtree app as advertised in its new Kickstarter campaign. The new business is still in its developmental stages on the site and we’ve gleaned information about the new app and the benefits that backers of the new company can expect to receive. Here are the details we learned about Mindtree.

Table of Contents show
1 An entrepreneur’s dream fulfilled
2 What is the Mindtree app?
3 Benefits of Mindtree
4 Benefits to the planet
5 The layout of Westlund’s campaign
6 The Business model for Mindtree
7 Funding the project
8 Challenges and Risks
8.1 Risks and challenges
9 Pledges and Rewards
9.1 250 NOK pledge ($26 in USD)
9.2 800 NOK pledge ($83 in USD)
10 Final thoughts

Steffen Westlund is an entrepreneur from Oslo, Norway. He is the creator of the Mindtree app for meditation. His goal was to create a product that would serve a few different purposes. He wanted to develop a powerful product that would engage users, change their lives for the better, and make a positive impact on the planet simultaneously. The result was the Mindtree motivational meditation app.

What is the Mindtree app?

Mindtree is a meditation app that is designed to guide users in building areas of the brain that need strengthening. The app features a team of experts in the practice of teaching meditation who walk users through high-quality guided meditations. Multiple topics are covered through the app with new titles added to the meditations weekly. It is an educational program that teaches users how to achieve relaxed states and make positive impacts on their lives. It’s about learning how to care for the mind and to complete exercises that improve its overall health and functioning.

Mindtree users learn about positive traits and methods for enhancing and encouraging their growth. These include focus, decision making, and more. Users also learn about negative traits and their effects on the physical and cognitive functioning processes including sleep or the lack of it, anxiety, and stress, and how mindfulness can lessen the negative influences. Practicing Mindtree meditations helps to rewire the brain for enhancement of positive traits to achieve a more optimal state of mind.

Benefits to the planet

Everyone who uses Mindtree meditations on a weekly basis will contribute to the betterment of the planet. One tree will be planted weekly for each user. This is where Westlung came up with the name Mindtree. It plants trees and improves the mind at the same time. You will be able to track the progress of your little tree because as you begin using the app, a small tree begins to grow. After you’ve used the app for 7 days, the Trees for the future reforestation program will physically plant the tree. This serves as even greater motivation for users who care deeply about the planet to use the app daily to watch their tree grow. Every week that you use the app, another tree is planted so if you use the app for 10 weeks, you’ve helped the planet by the planting of 10 trees because of your efforts. You become part of the mission of the company and help to make the world a better place for yourself and everyone else in it. The app is intended to connect us all in getting healthier while fulfilling a larger purpose in life.

The layout of Westlund’s campaign

The Mindtree app is featured on Westlund’s Kickstarter campaign which is an all or nothing project that is required to reach its goal by July 9, 2020, at 7:06 am. Mindtree works in collaboration with Trees for the Future, a non-profit organization that aids in planting trees throughout the world in various communities. The organization also helps in building forest gardens and replenishing farmland to create sustainable ground out of previous wastelands.

The project was begun in September of 2019. The design and layout of the app began in early 2020. Programming of the app commenced in April of this year. The expert teachers in mindfulness are already on board to build the content for the app and it is nearly completed. A Prototype of the app is currently completed and there are plans for the official launch of the Mindfulness app in August of 2020.

The Business model for Mindtree

The new business model that Westlund has designed has built-in an environmental cause for the business. It isn’t the purchase that drives the donation of a tree, but rather the use of the app. In essence, by meditating more, you plant more trees. The model is known as cause-related marketing and it’s becoming a trend for many non-profits. Environmental sustainability and improvement of the human condition are simultaneous goals.

Through Kickstarter, Westlund hopes to secure backers for this project in order to move ahead with the finalization of the app and production. Mindtree is offering certain rewards for every pledge that the backers make in helping to get this new startup off the ground. The total amount of the project budget or amount to be raised is 49,880 in NOK (Norwegian currency).

The founder of Mindtree has shared on the campaign site that so far, the development of the app has been led by a team of developers and designers and it has moved ahead smoothly and it is currently on schedule. This has been rated as a low-risk project with no foreseeable risks as the delivery of the product will be in a digital format for download.

For this amount, the backer receives a 12-month subscription along with early access to the Mindtree app even before it is released to the general public. It will be made available on Android and IOS app stores. This represents a discount of 75%. Other rewards that accompany this offer include 52 real trees planted as you meditate for the first year and your name on the list of founding members on the official Mindtree website. So far there are 47 backers who have made this pledge.

For this amount, the backer receives a lifetime subscription to the Mindtree app. In addition, your name is listed on the website as a founding member, and trees are planted weekly if you meditate for 7 days in a row using the app. This is a discount of 75% of the original subscription fee offered after the Kickstarter campaign ends or has reached its goal. So far 17 backers have opted for this pledge amount.

Mindtree is a new startup that is seeking crowdfunding through its Kickstarter campaign. This is a one time chance to get in on the ground floor of the new business to receive a generous discount on the subscription prices. It’s a self-improvement app that benefits the cause of improving the health of our minds and the health of the planet at the same time. You can learn more about the Mindtree app or become a backer here.

For those unfamiliar with the concept of deep learning, in its basic form it is the way computers use algorithms to digest and analyze data provided to it to form decisions. Artificial intelligence is one… 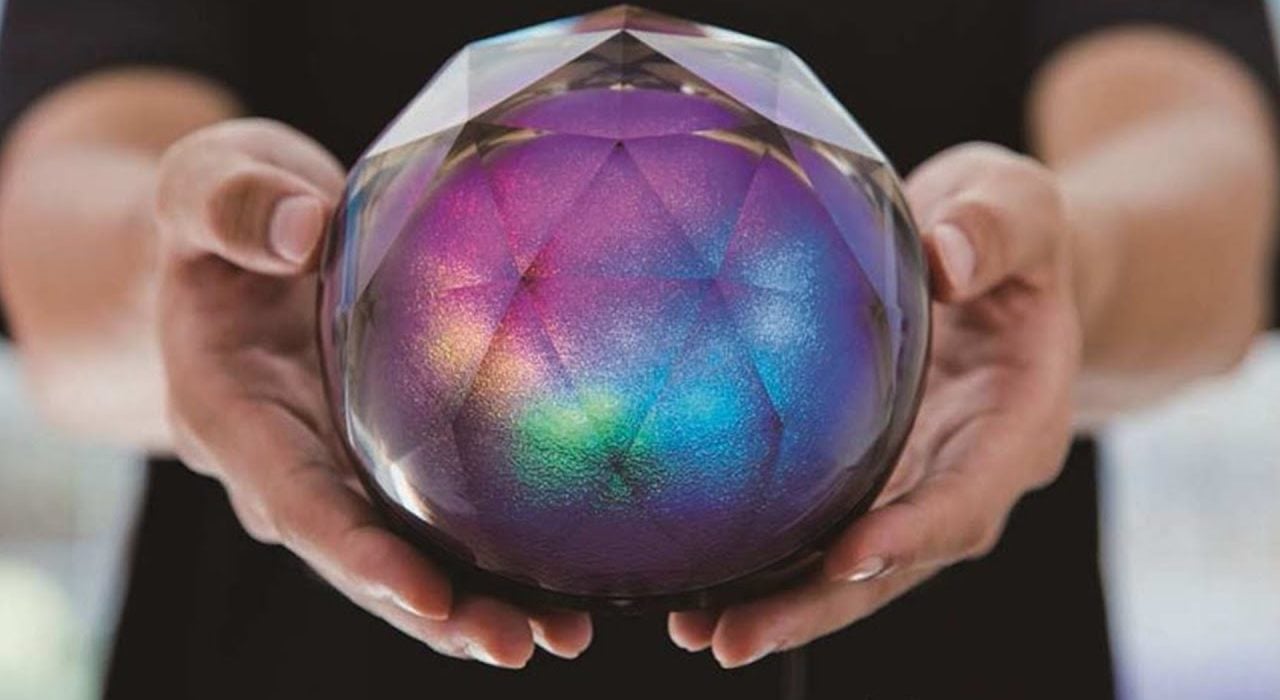 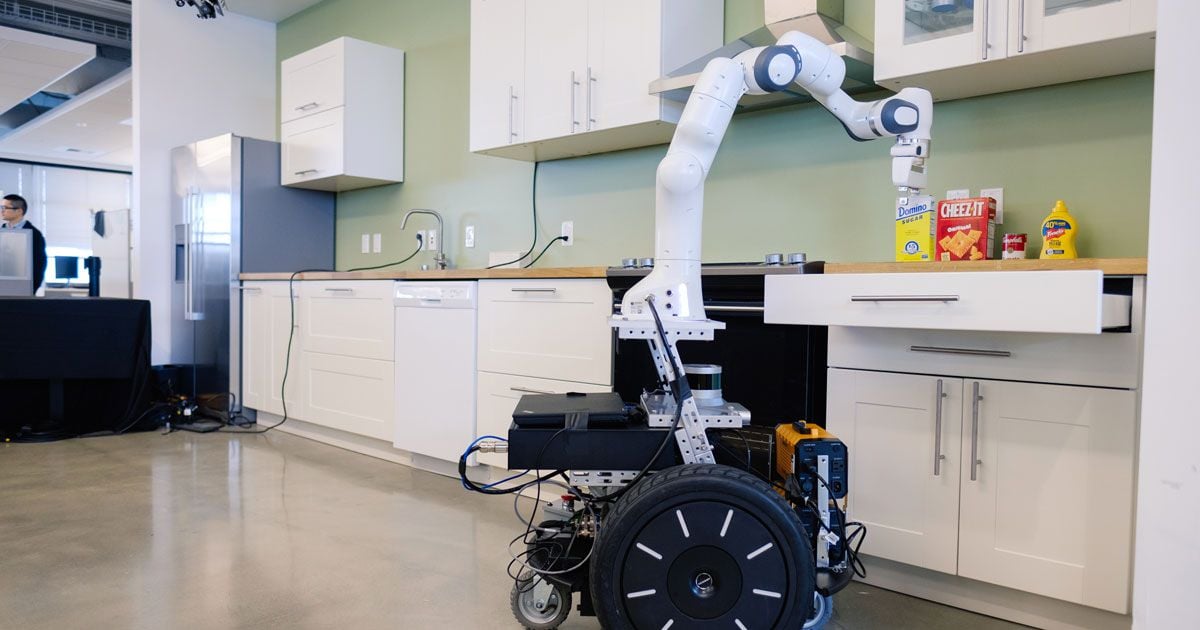 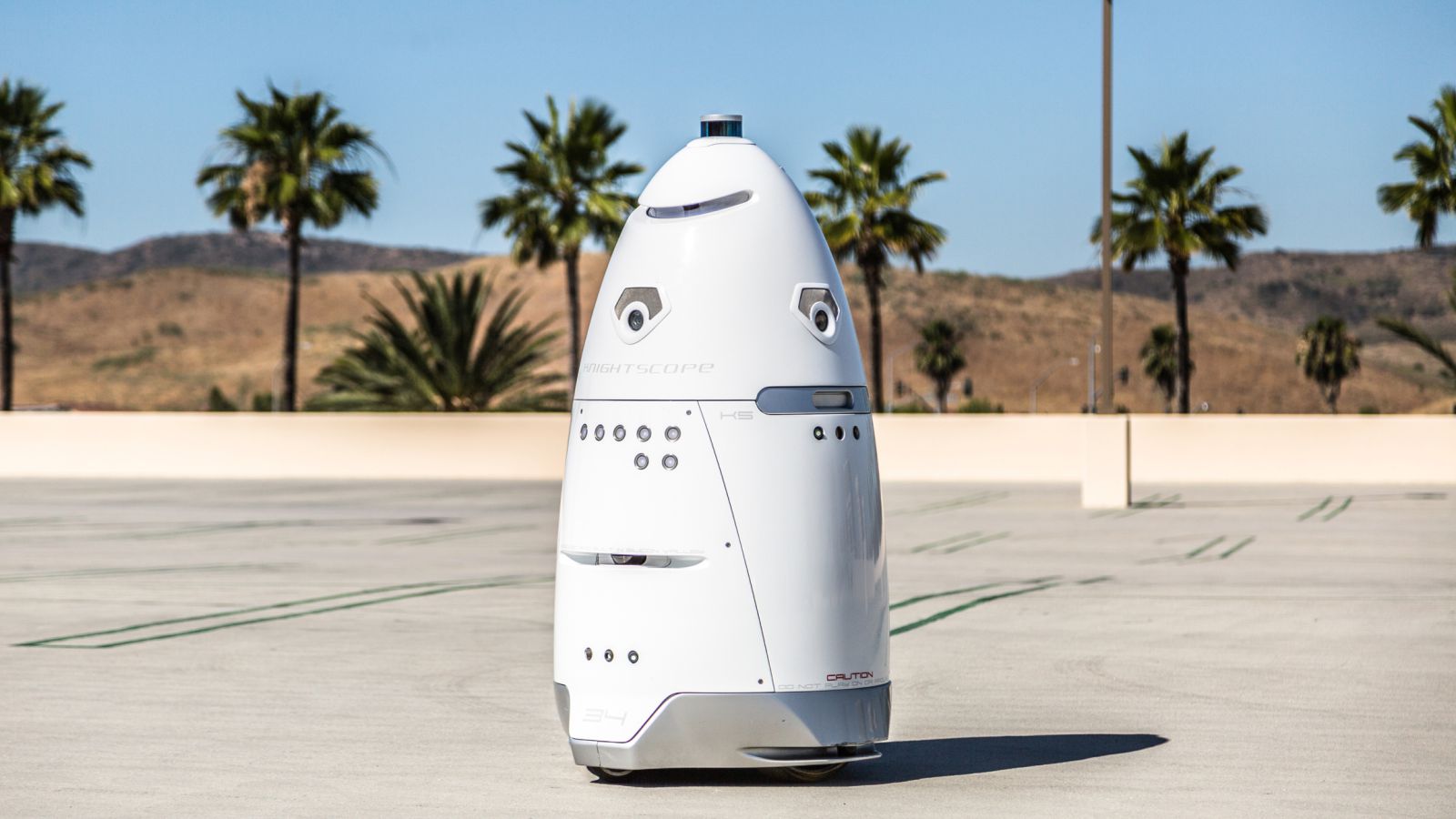 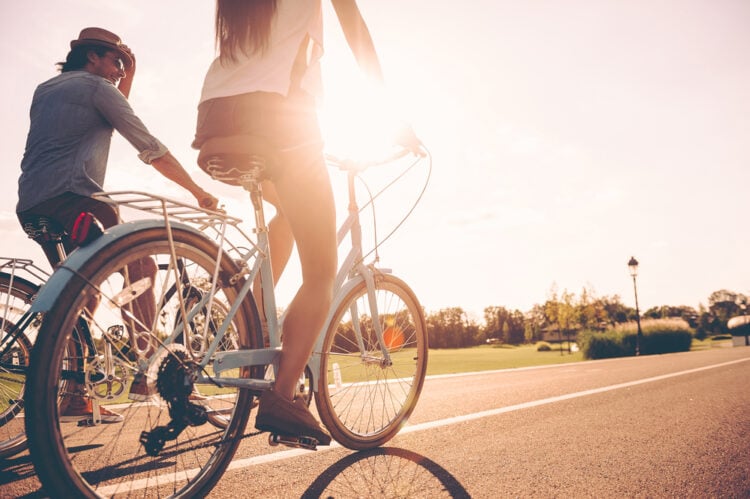