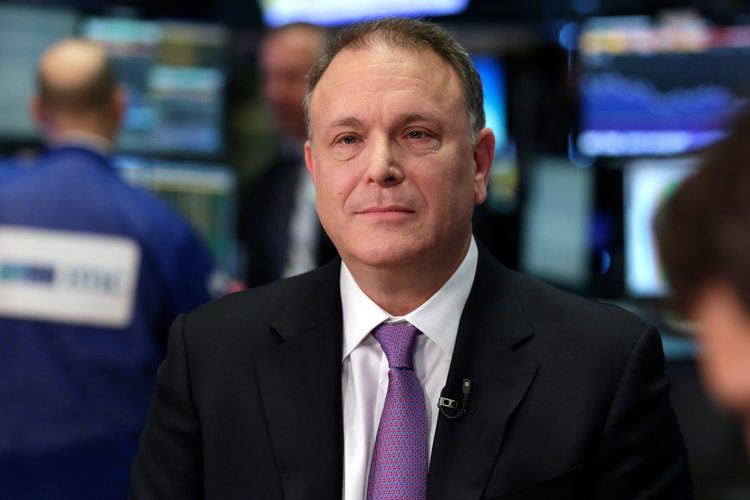 Michael B. Polk is the current CEO or Newell Brands. He’s an interesting executive who has recently made news for his unique leadership style as well as for a few controversies that have surrounded him professionally. We looked into his history and what he’s up to now and discovered 10 things about Michael Polk that you probably didn’t know, but will probably find interesting.

1. He has an Ivy League education

Michael Polk began attending Cornell University in 1978, to pursue his undergraduate degree. His main focus of study was in operations research and industrial engineering. He graduated with his bachelor’s degree in this discipline in 1982. He went on to further his education at Harvard Business School where he graduated with his M.B.A. degree.

2. He didn’t start out as CEO at Newell Brands

Michael Polk joined the board of directors of Newell Rubbermaid in 2009. He wasn’t hired as CEO off the bat.  It only took him two years before the company hired him in 2011 to take over the CEO role. He started out as a Director for the company. If you’re familiar with how large corporate structure functions, then you know that this was quite the promotion.

3. He spent 8 years at Unilever in leadership

Micheal Polk has had a successful career, even prior to his appointment as CEO of Newell Brands. In 2003, he joined Univlever PLc and he became their Group VP of Unilever United States NV from January of 2006 until he was promoted to President of the company. In his final post at Unilever, Mike Polk was President of the Global Foods, Home and Personal Care division.

4. He received accolades from Unilever

Michael Polk was paid one of the highest compliments that an executive can receive. During his time with Unilever he is credit for transforming the business that it operated in the Americas. In his role as president, he improved the portfolio strategy and he made the company more competitive. He is also credited with turning Unilever into a company that was innovation driven and faster growing.

5. He’s not a pampered executive

Michael Polk is very up front about the fact that he does not expect to be pampered. Unlike many other CEOs of his caliber, he doesn’t get chauffeured from one place to another. he insists on doing his own driving. In fact, he drives himself to work on a daily basis.

6. He has traditional family values

We learned that Michael Polk has a certain sense of propriety when it comes to traditions and following the examples that he learned from his father. He also expects his children and grandchildren to carry on in the same way (currently he has 7 children). We discovered this when he was commenting about his lack of a personal driver. He referred back to the fact that his father drove himself to work for 38 years, it’s something that he does for himself, and what’s more, he stated that he expects his kids to do the same thing “for the rest of their lives.” Polk is a rich man who could easily afford to hire a driver but he’s not that kind of person.

7. Know how to set the record straight

He responded to ill-founded criticism against him during an earnings call in 2018, detailing all the facts that showed Newell Brands was on top of making sure there is never corporate excess or largess, especially at a time of transformation (the legacy Newell Rubbermaid business that Polk joined in 2009 became Newell Brands in 2016 after acquiring Jarden under Polk’s watch).

8. Coffee is a part of his morning routine

We also learned two new things about Michael Polk that we consider to be fun facts about the high-powered executive. The first is that he maintains tight schedule because of the crazy traffic. He can pinpoint the fact that he is going to be stuck in the Lincoln Tunnel in traffic on his way to work at Newell every morning. To make the wait more tolerable, he observes the daily ritual of stopping by a local Starbucks to get his coffee for the commute.

9. A board activist called for Polk’s ouster

The activist that accused Polk of wasteful spending and inefficiency in running ‘scattered” operations was carefully corrected by a Michael Polk who doesn’t take any undeserved guff. Polk pointed out that unlike some others, the Newell company owns 2 versus 5 planes, they keep legal and human resources costs down and they only have one headquarters versus the five that some others have. It was after this line of criticism that he pointed out the fact that he doesn’t have a chauffeur.

Polk is one of the highest paid executives in the nation. His  base salary is $1,350,000.  Polk’s restricted stock awards and other kinds of compensation have went down significantly since Newell Brands started its business transformation last year as a consequence of the 2016 acquisition.  Even still, Polk earns considerably more than the average employee.