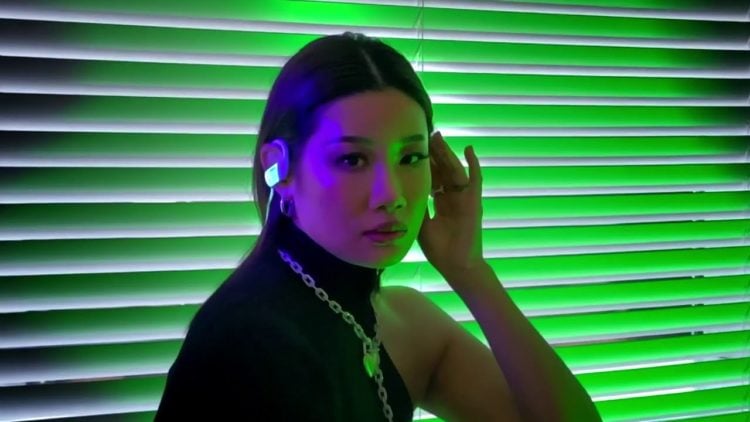 The Nike-Ambush collaboration awed even more fans with the release of the ‘Royal Blue’ Dunk High in 2021. All the releases from this line have, for far, been major hits, especially with the pop-culture market. Identifiable through their artsy colorways and unique designs, Dunk Highs have established their place in the sneaker market. But who is the brain behind the Nike Ambush Dunk High? Let’s take a closer look at Yoon Ahn – the designer – and her awe-inspiring designs.

Yoon Ahn is a Tokyo-based Korean American fashion designer. After pursuing graphic design at Boston University, Ahn founded the Ambush brand, where she is the creative director. She is also known for being the jewelry design director at Dior Homme. Ahn established the Ambush Design Company in 2002 after several attempts at founding design companies. The creative design company initially focused on designing original album covers for performing artists, including Verbal, Ahn’s husband. Later, it expanded to include a jewelry line. Ahn gained mainstream recognition when celebrities started appearing in public wearing her designs. A particular turning point for her career came when Kanye West wore her AMBUSH’ POW!’ pendant. In 2008, she joined Dior and has gone on to collaborate with major names in the fashion industry.

The first Nike Dunk High x Ambush collaboration rocked the sneaker world. Yoon Ahn is the first-ever female designer to create a Nike Dunk design, and fans cannot get enough of her work. At the moment, her Dunk Highs come in four different colorways. She released the first one – the black and white colorway – in November 2020 to mainstream success. Ahn’s release of the Nike Dunk High was accompanied by her reimagined NBA apparel collection. Her second installment was the Active Fuchsia colorway, which she released in February 2021. It was followed by the Deep Royal colorway, which is arguably the most popular of the four. Ahn’s most recent Nike Dunk High is a bright sneaker that speaks to her signature retro style. The Flash Lime colorway is offered in a striking lime green color and is accompanied by an apparel collection. Through her Instagram account, Ahn announced that she was working on two more colorways for the collaboration. She wrote, “The launch is a bit delayed due to the current situation, but I promise you it’s gonna be worth the wait.”

The Nike Ambush Dunk High is a fresh, reimagined take on the classic Nike Dunk. It was born out of a collaboration between Ahn’s Ambush, the National Basketball Association (NBA), and Nike. Essentially, the collaboration produces a capsule collection of basketball apparel inspired by the 90s. It infuses fresh detailing and styling to iconic lines like the Nike Dunk. The Nike x Ambush collaboration makes Ahn the first female designer to work with NBA and Nike. Its primary market is female basketball fans. In an interview about her inspiration for the project, Ahn said, “The project began with a conversation about making women feel proud to represent their favorite teams.” So far, Ahn has incorporated her multidimensional approach to fashion into Brooklyn Nets and Los Angeles Lakers apparel. The pieces include two jackets, form-fitting long-sleeve tops inspired by NBA jerseys, and playful insulated trousers modeled over the tearaway warmup trousers worn by players. Ahn decided to accompany the apparel with footwear also inspired by the 90s. She reimagined the Nike Dunk and added her own twist. Now, the show draws from Japanese truck, car, and bike culture. Its form is heightened and elongated with Swooshes that extend past the heels like bike pipes.

The Nike Ambush’ Deep Royal Blue’ Dunk High is Ahn’s third design on the collaboration and arguably the most popular installation. The vibrant design features bold deep royal blue shades contrasted with neutral black and white hints in a combination that can only be described as ‘royal.’ Ahn explained her decision to model the shoe after Japanese truck, car, and bike culture. She reimagined the original proportions of the Dunk High, saying she tried to imagine how she could “make the shoes almost look like this moving thing.” The Deep Royal Blue Dunk High has a prominent heel counter with a wordmark embossed on the rear. The tongue tags and sock liners are also subtly remodeled forms of the original. Overall, the look is clean, retro, and modern, yet 90s-inspired.

Flash Lime is the most recent sneaker from the Nike Dunk High x Ambush line. Compared to the models preceding it, this show’s silhouette is lightly remixed to give it a cleaner look that does not deviate much from Ahn’s multidimensional approach. A rubber Swoosh extends past the heel of the Flash Lime, and its tapered color and rubber heel counter scream Ambush greatness. Ahn also instilled this show with the Japanese truck, car, and bike design, which channel’s the shoe’s movement. The Swooshes are also lengthened to look like bike tailpipes. If all the shoes in this line were compared to cars, the Flash Lime would be a sports bike or car, thanks to its vivid colors. Ahn doused the entire sneaker in the yellow shade highlighter, including the sole unit, sock liner, and laces. The Swooshes are the traditional black, and the bright Lime is contrasted with more black from the ‘AMBUSH’ branding in the heel.

In a post uploaded to her Instagram account, Ahn revealed a new pair of Dunk High shoes with a black, red, and white upper. Fans went wild for the blocking because it resembles the Chicago colorway in the Air Jordan 1, complete with the elongated black Swoosh that the Nike x Ambush line is known for. However, Ahn mentioned that the shoe would not be for sale when she captioned the post ‘NFS.’ It is unclear whether Ahn will design the Chicago colorway but, if she did, the shoe already has fans.

The Nike Dunk High has been around for years, but Yoon Ahn’s input in the Nike Ambush Dunk High has revolutionized the line. The successful Japanese designer is known for her multidimensional approach to fashion that draws from history and pop culture. For the Dunk High Design, Ahn used inspirations from Japanese vehicle culture to create an iconic sneaker design with the most vibrant colors around. 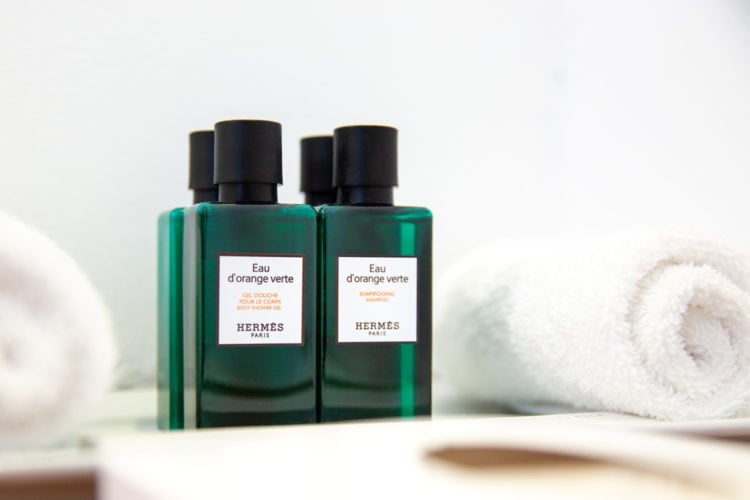 Hermes is a French luxury brand that started out making traveling cases for very wealthy clientele in the mid-1800s. The brand has since expanded to provide luxury luggage, handbags, and a variety of accessories to… 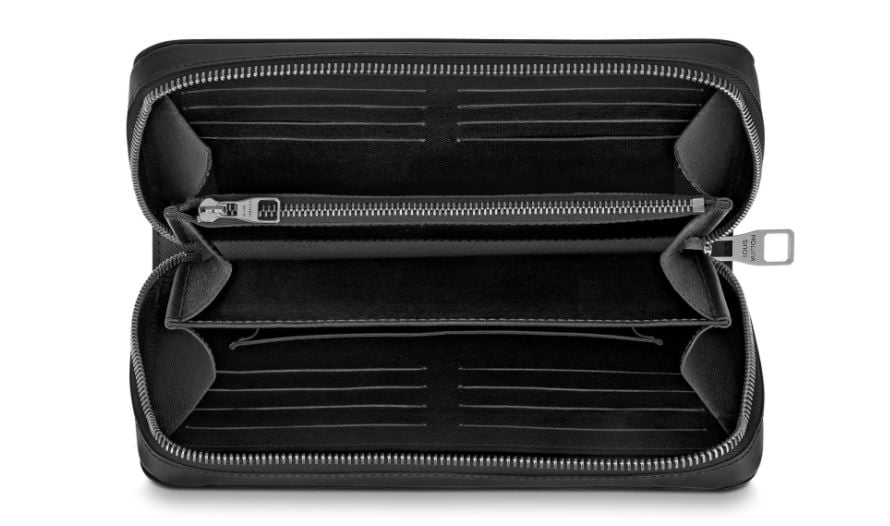 Louis Vuitton was founded in Paris in 1854 by Louis Vuitton. In the years since, it’s become renowned as one of the world’s premier fashion houses. Its range of luxury goods covers everything from trunks… 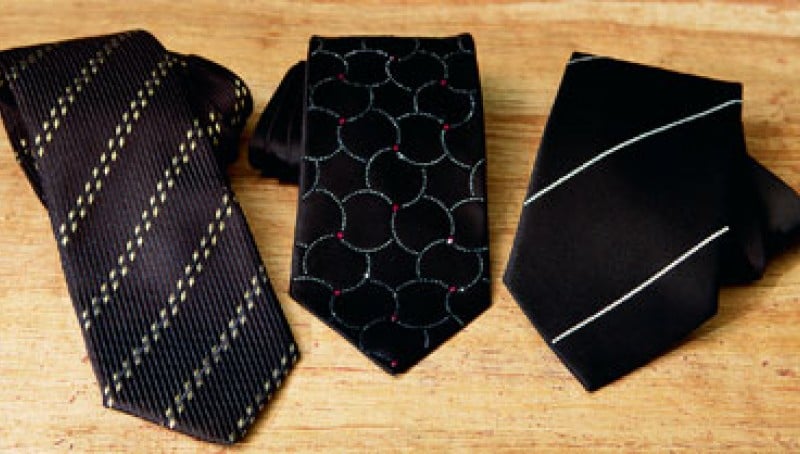 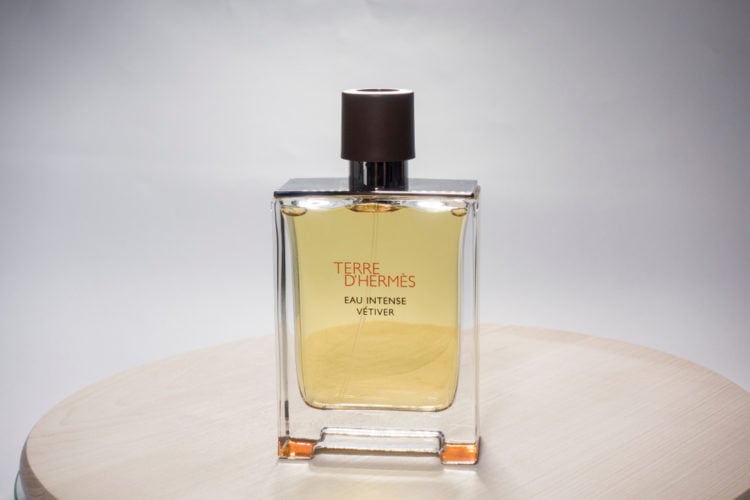 Hermes is an internationally acclaimed French luxury brand that is known for its high-end accessories and goods that makes the world we live in a little finer place to be. It’s an expensive brand that… 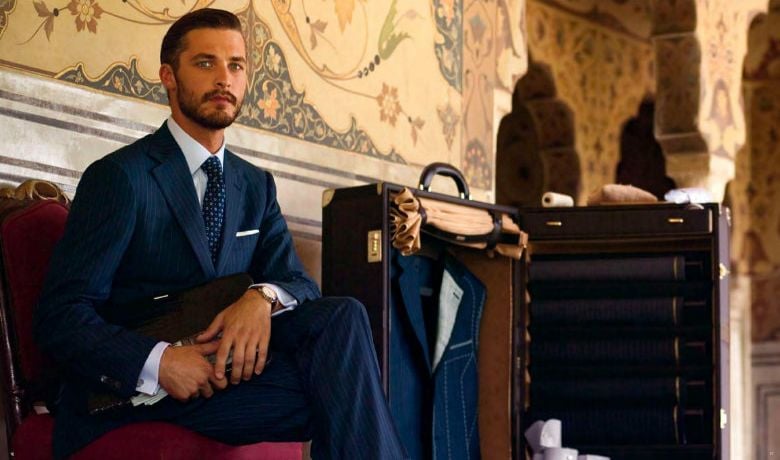 Ermenegildo Zegna has created luxurious menswear for more than a century. The family owned and run Italian fashion house has maintained its reputation for finding and using the finest fabrics to create comfortable, durable, sleek… 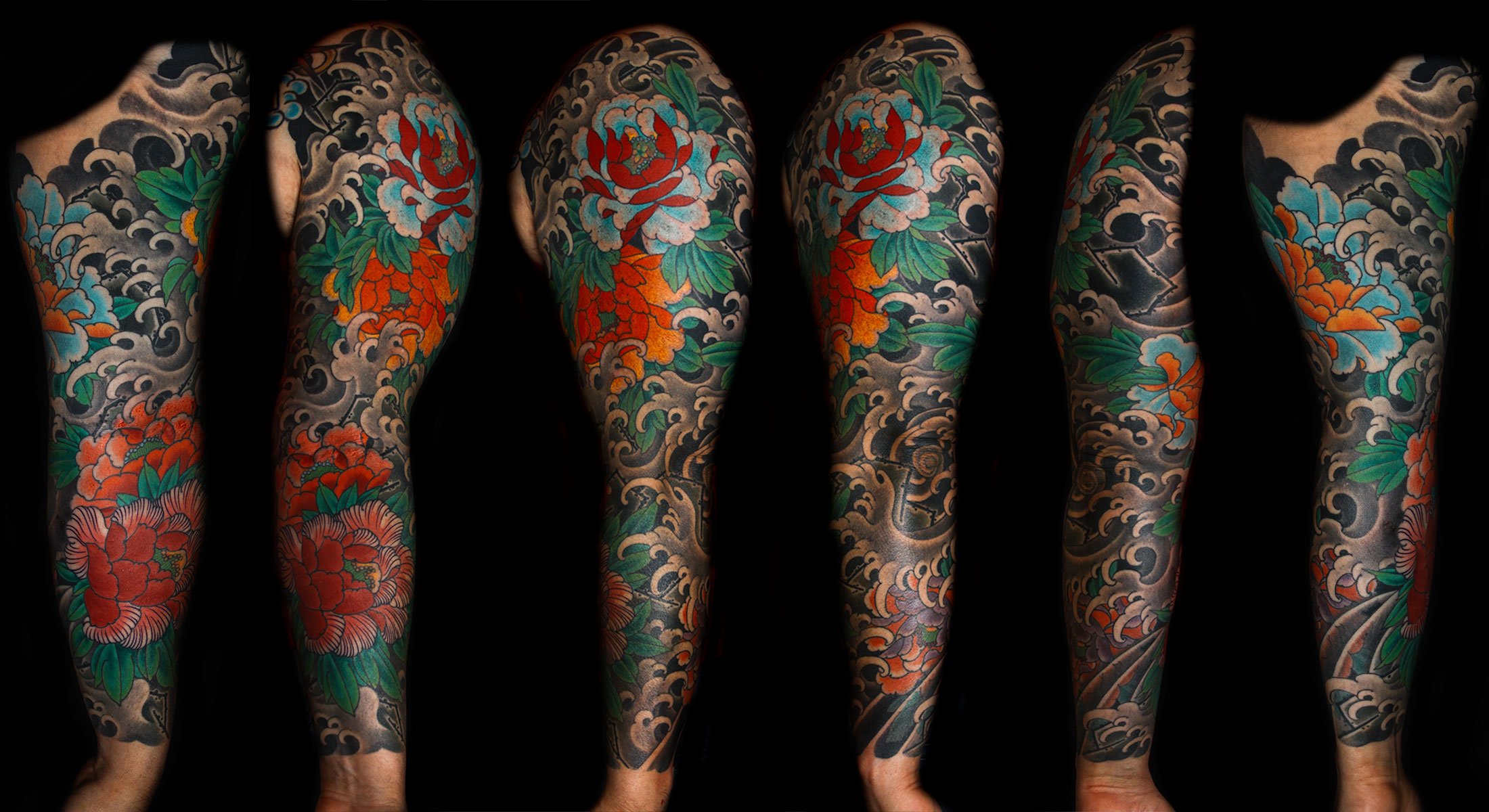 Good tattoos are not cheap. While it’s not universally true that a cheap tattoo is not good, it’s a safe bet that an artist who doesn’t charge much isn’t giving much value. Building a reputation…