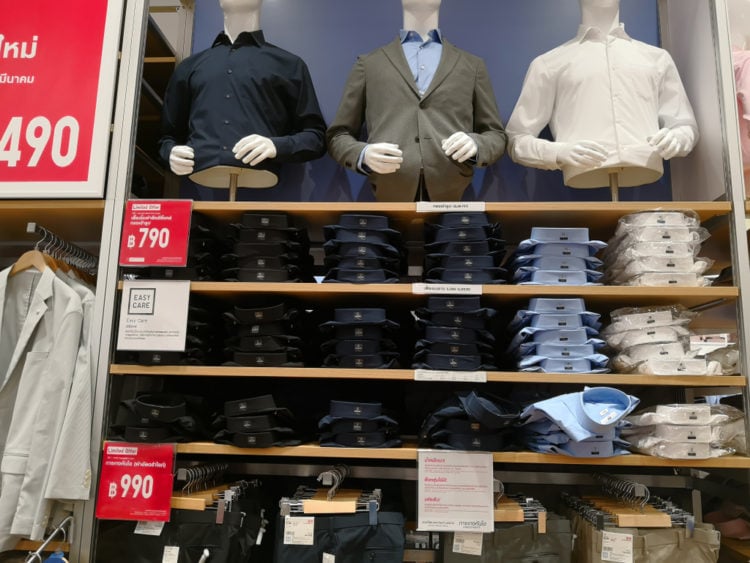 Forget Paris. Forget Milan. While you’re at it, forget the rest of Europe too. These days, the biggest fashion trends are coming from the east. Although Japanese street style is best known for its ahead-of-the-curve wackiness, increasing numbers of Japanese brands are fusing trend-defining high fashion with wearable minimalism, resulting in collection after collection of staples that promise to update your closet in a flash. Here are ten Japanese clothing brands it pays to get to know.

Tsumori Chisato began her career at Issey Miyake, where she headed up the Issey Sport collection (later renamed I.S. Chisato Tsumori Design). After 13 years with the label, she branched out in 1990 with her eponymous label. Since then, she’s opened 50 outlets around Asia and expanded throughout the US, France, Italy, Russia, and Scandinavia. With its fondness for prints (most of which are hand-drawn and inspired by cats, manga, art, and Japanese culture), luxurious textiles, intricate beading, and elaborate embroidery, the brand is the place to go for color, quirkiness, and a “healthy dose of manga/bohemian cuteness.”

As irreverentgent.com notes, when Japanese designer Yohji Yamamoto launched his namesake label in 1981, he introduced his dark perspective on fashion to the world. This isn’t the brand for cute and quirky Japanese streetwear: Yamamoto likes dark colors (think black, black, and maybe just a touch of midnight blue as an accent), wide cuts, avant-garde designs, and luxurious materials. He also likes money, so don’t expect to find any budget-friendly, disposable fashion finds in his stores.

Engineered Garments was founded in 1999 by Japanese designer Daiki Suzuki, who combined his own artistic vision with that of Japanese umbrella company Nepenthes. Despite being based in New York, the brand is Japanese through and through, with unique garment construction, exceptional attention to detail, conflicting themes, and, with a few exceptions, a fondness for more pockets than you’ll probably know what to do with. It’s also got an excellent record when it comes to partnerships, having collaborated with everyone from Barbour to Dr. Marten.

A Bathing Ape (or BAPE) was founded in 1993 by Nigo. It now boasts 19 outlets in Japan, along with stores across Asia, New York, London, Paris, Miami, and LA. It offers men’s, women’s, and children’s lifestyle and streetwear, often featuring popular characters like Hello Kitty, Sponge Bob Square Pants, and characters from Marvel and DC Comics. It’s also partnered with numerous other brands, including Carhartt, Adidas, Comme des Garçons, Undercover, and Timberland. If you’re looking for something functional and practical for the office, it’s probably not ideal. If you want a high-color hoodie or a camo pattern t-shirt, it’s perfect.

Beams started life as a small department store in Harajuku in the 1970s. 50 years later, it’s one of the most iconic Japanese fashion brands around. Its clothes tend to veer towards the causal – think high-end everyday staples with a Japanese flair. Along with the in-house clothing line, it offers a never-ending, constantly evolving selection of collaborations. If you like the clothes, it’s also worth checking out its interior design, furniture and accessories. Together with an extensive number of stores in Japan, it boasts outlets in Japan, New York, China, Hong Kong, Milan, and Paris

Founded by Hiroki Nakamura in 2001, Visvim is a premium menswear brand headquartered in Tokyo with stores across Japan and the US, along with a presence in department stores and boutiques in Europe. Although its main focus is on menswear, it also offers a womenswear line called WMV. All of its garments and footwear are made using a blend of traditional techniques and modern technology, drawing inspiration from everything from vintage Americana to French workwear. It’s a premium brand with the price tag to match, but if attention to detail, artisanal quality, and forward-thinking designs are important to you, its pieces are worth the investment.

Japan is a country famed for its high-quality denim, and Edwin is a brand that can take at least some of the credit for that. Founded in 1947, it began life importing USA-made jeans into Japan before finally starting to make jeans itself. After that, there was no looking back. It’s since expanded into a full-blown clothing line with a reputation for its pioneering dyeing techniques and trademark three-color “rainbow selvedge” denim.

Chitose Abe’s Japanese clothing brand Sacai has been one of the most buzzworthy names on the Paris Fashion Week schedule for several seasons now, and for good reason. After serving her apprenticeship with Comme des Garçons and Junya Watanabe, Abe launched out in 1999 with a knitwear line. In the years since, she’s expanded the label into a luxury line of womenswear known for its exquisite detailing, luxurious textiles, and high-profile collaborations.

Uniqlo has its roots in the Yamaguchi-based company, Ogori Shōji, which was founded in March 1949 in Ube, Yamaguchi. Since rebranding and expanding its global footprint in the 2000s, Uniqlo has become the byword for stylish, affordably priced fashion staples. With over 900 locations across Asia, Europe, and the US, its take on Japanese fashion is more accessible and minimalistic than certain other brands, but no less desirable. If you’re a fan of high-quality garments with a preppy style and an affordable price tag, make sure it’s on your radar.

When it comes to Japanese clothing brands, few are quite so well known as Comme des Garçons. Since Rei Kawakubo established the brand in the 1970s, it’s led the way with its avant-garde and contemporary attire. Known for its structural garments, timeless appeal, and avant-garde designs, it’s the embodiment of everything there is to love about the trend-defining, offbeat nature of Japanese couture. Although its stores and outlets can be found throughout the world, all of its collections are still designed in Aoyama, Tokyo, where the label was originally founded. While primarily a premium brand, it’s also launched an affordable collection alongside its mainline that offers superb quality wardrobe staples at wallet-friendly prices. 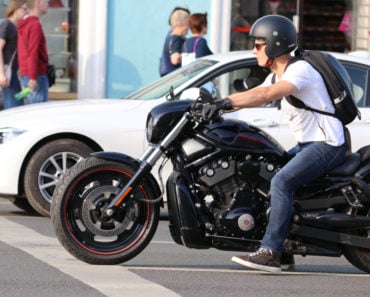 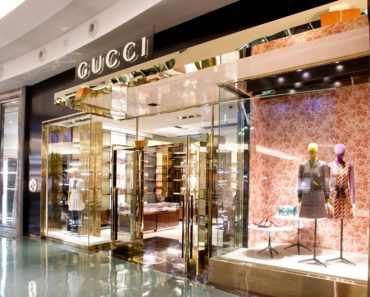 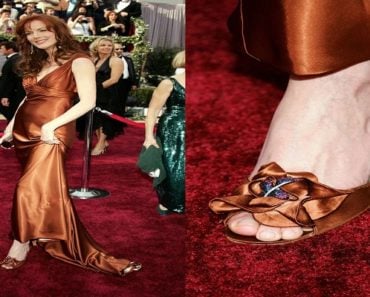 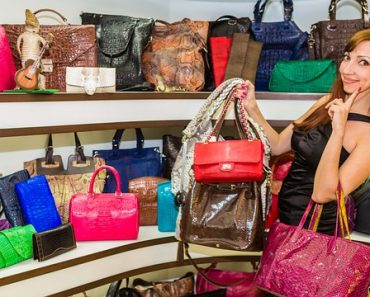 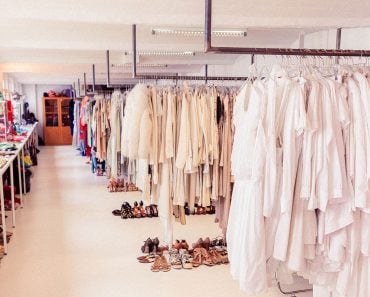 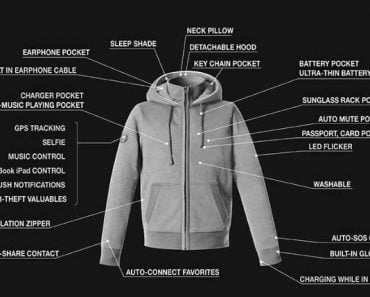 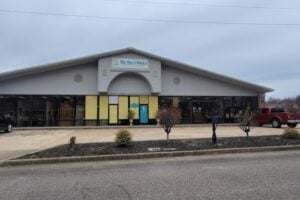 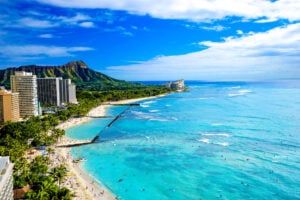