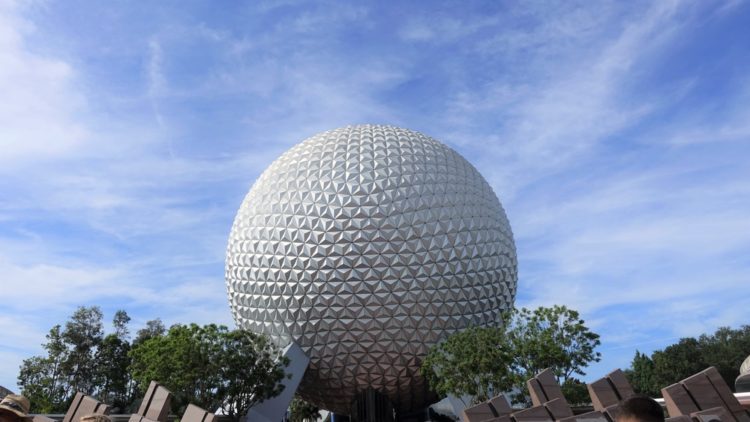 Disney World features fifty-two fun and exciting rides for people of all ages and sizes. The amusement park is an iconic land of enchantment. Some of the rides have been around a while but others are newer additions. Have you ever wondered which rides are the oldest? If you’ve recently visited the wonderland and took the kids on some of the same rides you enjoyed as a child, as far back as its opening in 1971, you may have an idea of which were there for the longest. To satisfy your curiosity, here are the ten oldest rides ever built at Disney World.

All Ears reports that Big Thunder Mountain Railroad is one of the ten oldest rides in the theme park. The ride was opened for passengers in 1980 at Disney World. It’s thrilling riders for forty-two years. Multiple generations have enjoyed this ride. For those of you who’ve not yet ridden on the attraction, it takes riders into narrow caverns and upon several lifts in a wild roller coaster adventure.

Peter Pan’s Flight is one of the most iconic and historical rides operating in Disney World. There’s an identical version of the ride going strong at Disneyland. Peter Pan’s Flight opened in 1955 before Disney World opened its doors. It opened at Disneyland first, then at other theme parks worldwide. It’s a part of the lineup of rides offered at the Magic Kingdom of Disney World. The ride has received some ongoing upgrades through the years, with the most recent in 2021, according to Magic Guides.

The Jungle Cruise is an old ride that has thrilled park visitors for decades. The ride opened in July of 1955 at Disneyland. The ride first opened at the new Disney World park with other locations throughout the world on October d1, 1971. The ride takes guests on a wild jungle-cruise adventure packed with educational elements. It’s in its comfort zone at the Florida location, bringing elephants head hunter tribes, tigers, and more.

They started the construction of Space Mountain in 1972 at Disney World. It is one of the few iconic rides that made it to the Magic Kingdom before it debuted at Disneyland. The ride was completed and open for business three years later in 1975. It’s been operational for 47 years. It’s no wonder that so many parents can tell their children about the time they first went on the ride. Space Mountain is a legend among park visitors and it’s one of the best roller coasters in the park.

The Haunted Mansion debuted at Disneyland in 1969. It premiered at Disney World in 1971 and is one of the oldest rides in the park. It was there at the opening. It’s still going strong. This ride from the 1960s and ’70s. It quickly became one of the park favorites. Parents have a lot of stories to tell the kids about their first experience with the ride. It built their anticipation. Although the ride exits at Disneyland and Disney World, the largest edition of the attraction is at the Magical Kingdom.

5. Pirates of the Caribbean

The Travel confirms that The Pirates of the Caribbean was the last ride Walt Disney helped design. It was completed and opened to the public in early 1967 at Disneyland. The ride became insanely popular with its boat ride and pirate theme. It opened at the Magic Kingdom, placed in Catillo Del Morro in 1973. The ride got revamped a few times. It now includes Captain Jack Sparrow as a more recent character.

It’s a Small World is one of the most beloved Disney attractions that made its debut at the World’s Fair for 1964-1965. It first opened in Disneyland and was up and running at the opening of Disney World. The ride features animated singing dolls thrilling youngsters as they drift along with the attraction via a gentle boat ride. This ride has been around for 55 years. Its’ a Small World is one of the happiest attractions at the Magical Kingdom.

Magic Guides confirms that Carousel of Progress joins the other iconic rides present at the World’s Fair in 1964-5. The 55-year old attraction ties “It’s a Small World and several others for the oldest ride in the park. The ride lasts for 21-minutes and takes riders through audio-animatronics in an educational adventure. It was present at the opening of Disney World. It remains a popular attraction.

The Magic Kingdom Railroad has long been a favorite ride for people of all ages. It’s not only one of the oldest rides in Disney World, it is also one of the most fun for train enthusiasts. Guests are thrilled with the locomotives that blow their whistles using authentic steam engines from yesteryear. The railroad provides visitors to the Magic Kingdom with transportation to various parts of the park, stopping at the railroad stations to let them off and pick up new riders.

Prince Charming’s Regal Carousel opened the day Disney World welcomed its first guest to the amusement park. The carousel emerged in operation in 1917, with Disney technicians refurbishing the equipment. Its vintage status makes it the oldest ride in the Magic Kingdom. The vintage machinery is kept in pristine condition to provide an iconic merry-go-round with ties that go back more than a century in America’s past. We’re proud to present it as the oldest ride in Disney World. 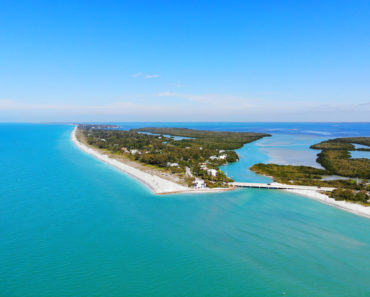 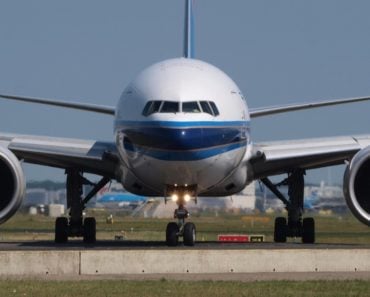 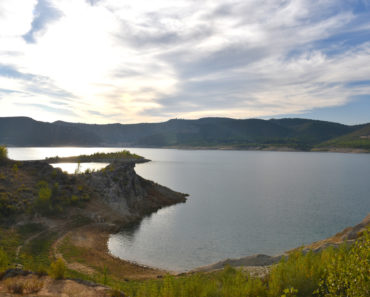 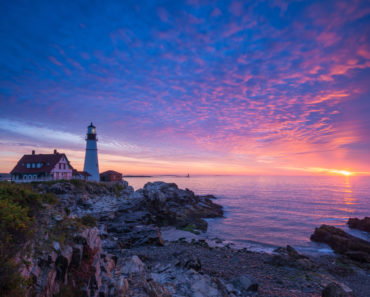 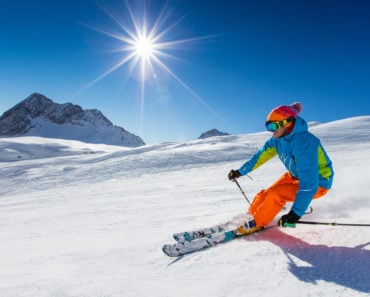 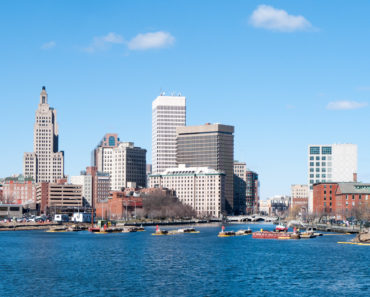