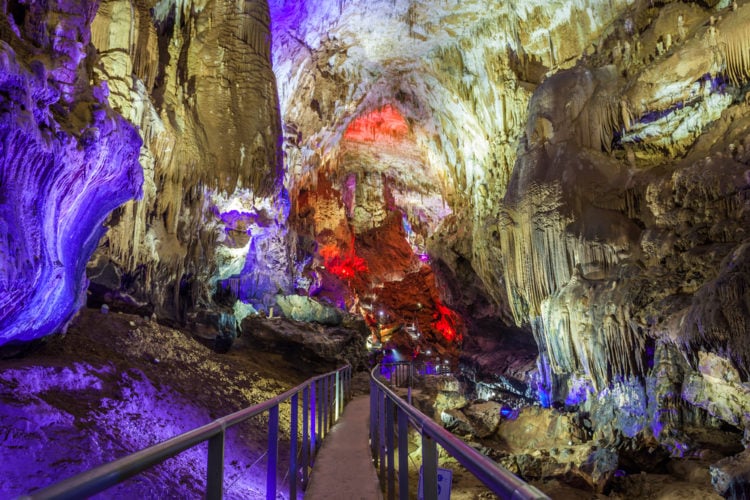 Whether you’re an experienced spelunker or an amateur, you’ll find a ton of caves to explore in Georgia. Discover bat colonies, majestic rock formations, ceilings dripping with stalactites, and even some of the earliest examples of the Cherokee Syllabary in the south. If you’re ready to explore the best the state has to offer, check out our round-up of the 10 most awesome caves in Georgia.

As saveyourcaves.org writes, Fox Mountain Preserve has a long history with cavers, featuring some of the best cave and karst preserves in the Southern United States. You’ll be spoilt for choice when it comes to caverns to explore, although if you’re a beginner, Hurricane’s Cave is a great place to start, boasting over a mile of accessible passageways and rooms. While you’re there, be sure to check out Rusty’s Cave, which ranks as one of the deepest caves in Georgia, along with Cemetery Pit, a favorite with vertical cavers thanks to its large rooms, 153′ entrance pit, and 3 miles of accessible passageways.

Whether you’re a novice or an experienced spelunker, Howard’s Waterfall Cave in Dade County has something to offer. As well as boasting three miles of accessible passageways, there’s also a small area containing panels of wall inscriptions bearing the Cherokee Syllabary. The cave was donated to SCCI in 1991 but suffered vandalism for years before that. As a result, some of the Syllabary is covered by paint and graffiti, but it’s still possible to see segments. To explore the cave, you’ll need to request permission via the SCCI official website first.

With a depth of 1,063 feet and a length of 64,030 feet, this is one impressive cave to explore whether you live in Georgia or are just visiting. Its drops are incredible, and while it’s definitely not for amateurs (unless you’re very, very brave and with someone who knows what they’re doing), it offers a superb experience for seasoned cavers.

Located on the eastern side of Lookout Mountain in Walker County, Frick’s Cave is most notable for its huge population of endangered Gray Bats. It’s also the only known home to the incredibly rare Tennessee Cave Salamander. As both species are endangered, the cave is off-limits to the general public. However, it’s still possible to tour this incredible and very unique place by applying to the SCCI for membership. After that, you and your guests will be able to attend the annual appreciation day held each winter for a chance to explore the cave’s impressive depths.

The Fox Mountain Preserve is home to some of the most impressive caves in the state. We’ve already seen a few (Hurricane Cave, Rusty’s Cave, and Cemetery Pit), but Byers Cave deserves a special mention thanks to its thrilling network of horizontal passages. As startcaving.com notes, it’s challenging, even for experienced spelunkers, but if you’re an adventurer looking for enough climbdowns, chimneying, heights, and general climbing to test your skills to the limit, it’s perfect. To access the cave, follow the 2km trail leading from the preserve’s parking area.

Glory Hole Caverns might not be the biggest cave in Georgia, but it still offers more than enough to keep experienced cavers happy. It’s accessed by a tiny gated entrance at the base of a small sinkhole in the middle of a field. Entering the cave is slightly nerve-wracking – you’ll need to go feet first and feel your way along the tiny, shifting shaft – but once you’re in, you’ll be rewarded with rooms dripping with stalactites, stalagmites, and helictites. There are also some incredibly beautiful displays of crystalline gypsum to discover, along with several shallow pools of water.

Named by tripstodiscover.com as one of Georgia’s most beautiful caves, Pettyjohn Cave in Walker County has over six miles of cave passages to explore. Some of the crawling space is a tight squeeze (watch out for Worm Hole in particular) so go light on breakfast and be prepared to breathe in deep in some areas. The larger rooms are a joy, with plenty of fascinating rock formations to check out. Just be aware that the cave is one of the most popular and visited in Georgia – if you’re looking for some peace and quiet as you explore its depths, you’re unlikely to find it.

Located on the Georgia/Florida border in Decatur County, Climax Caverns is a must-visit for caving enthusiasts. One of the largest “dry” caves (i.e. above water) in the coastal plains of the U.S, it boasts a huge variety of rare and endangered species, including the Georgia blind salamander and the Southeastern myotis bat. It’s also home to a vast array of fossilized sea creatures, making it a major draw for geologists. The cave has been owned by the Long family for years, so, as with most caves located on private property, you’ll first need to obtain permission and sign a safety release before heading out.

Cloudland Canyon State Park is home to a huge array of caves, some of which are suitable for novices and some of which will challenge the skills of even the most experienced caver. One of its highlights is Case Cave. If you like rappeling, the 30-foot descent into the cave via a sinkhole will go down a treat. After that, there’s an underground lake and three miles of passages to check out.

If you’ve still got any energy left after exploring Case Cave, don’t leave Cloudland Canyon State Park without checking out the delights of Sitton’s Cave. The rock formations are out of this world, as are the stalagmites building from the floors and the stalactites dripping from the ceilings. There’s also an underground river to discover. There are a couple of narrow passages that require crawling, but the cave is accessible enough to be managed by novices as well as more experienced cavers.

And aside from caves, Georgia has many other wonderful things to offer. Check out this list of the Best Places to Live in Georgia. 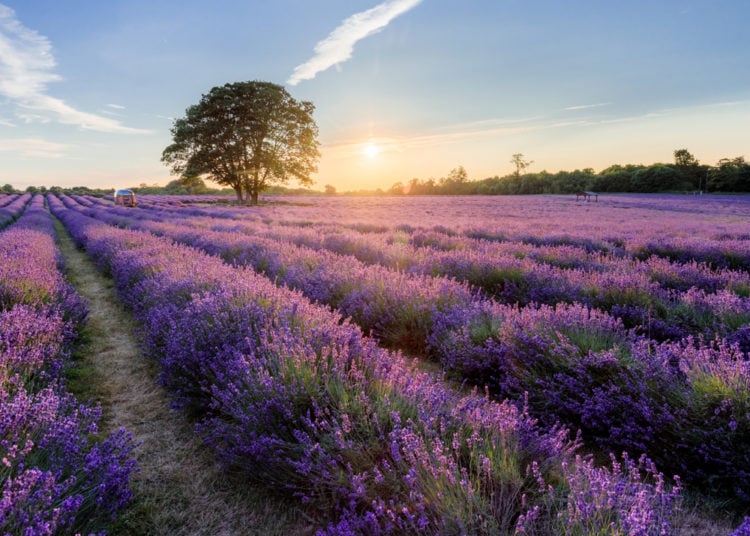 Summer has arrived, bringing with it warm sunny days and purple iris blooms. The purple color comes from a pigment found in all parts of the iris, including the rootstock. The lavender plant (Lavandula) comes… 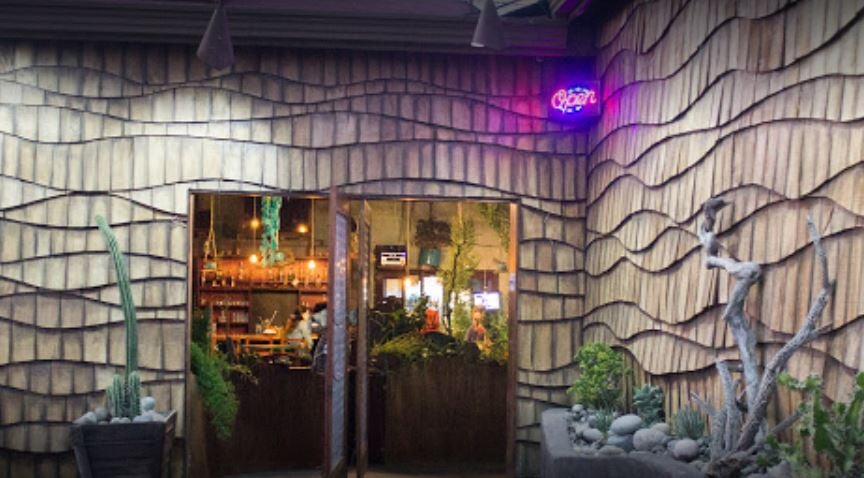 Over the last decade, Tijuana’s restaurant scene has come on in leaps and bounds, transforming the city’s reputation from party-central to a foodie’s paradise. In the city’s best restaurants, creativity and innovation cozy up to… 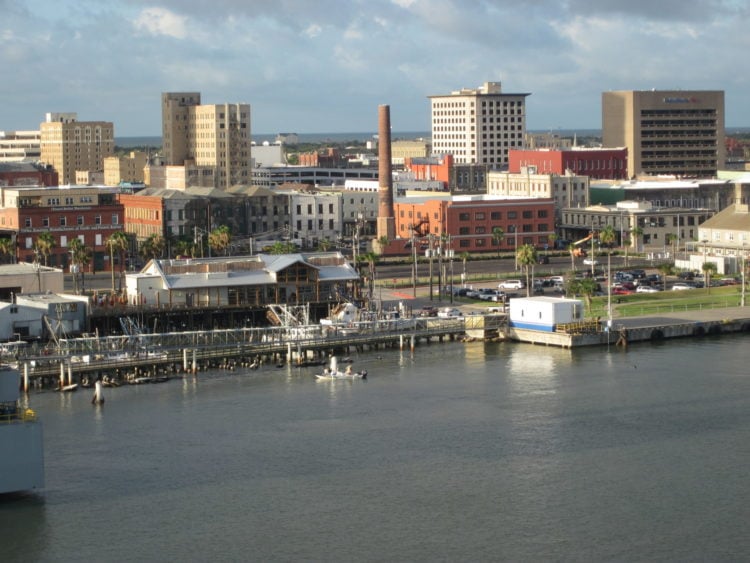 Galveston is a city island that lies just off the Gulf Coast of Texas. As there are many activities and attractions to enjoy in this city, it is a popular destination for tourists. There are… 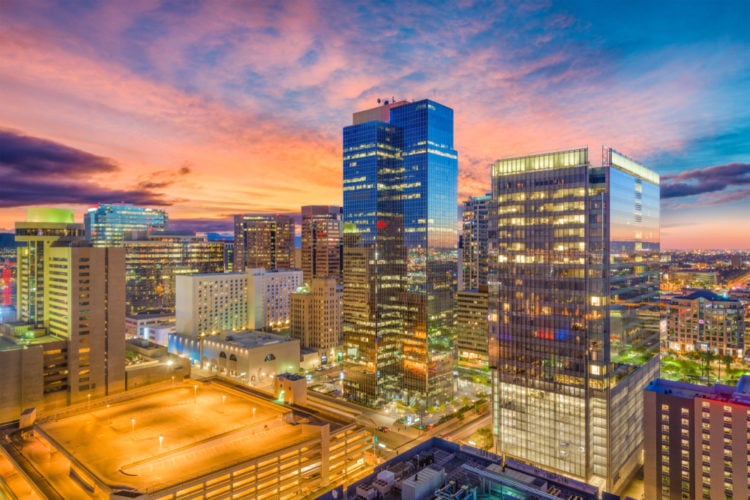 Chinese food is timeless and debatably the best food you can consider for carryout around. Phoenix, the capital city of Arizona, has a vast population of people and Chinese people who enjoy their tradition and… 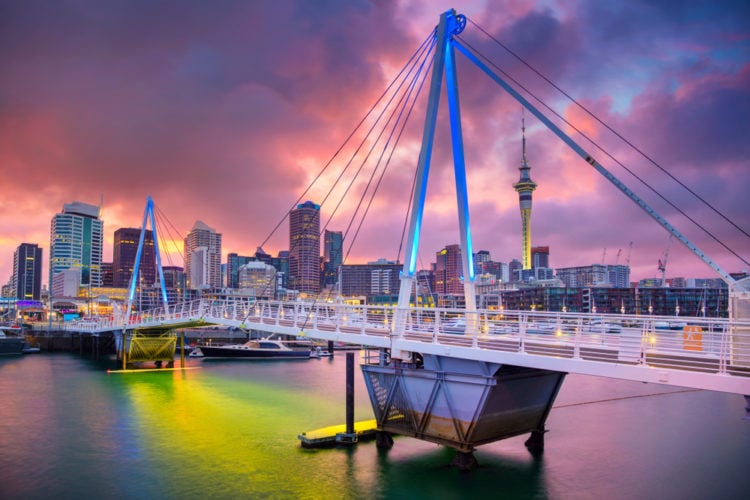 New Zealand is an amazing country to visit, and it can offer a variety of different experiences to visitors with varied interests. One the one hand, it has vibrant towns and cities, and on the… 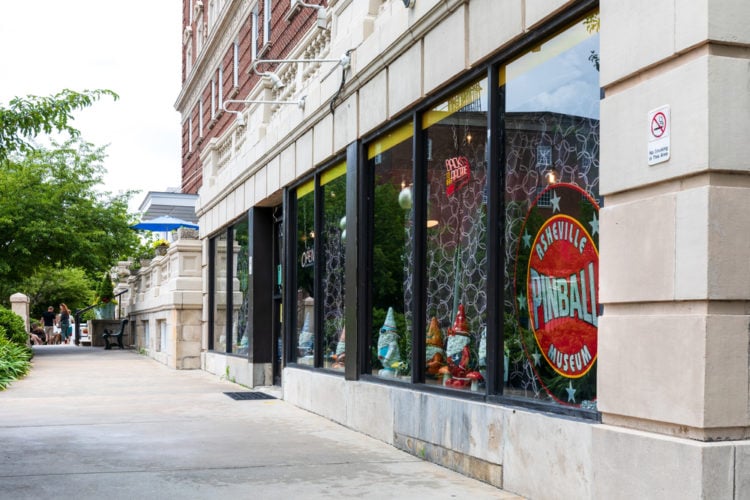 Downtown Asheville, NC, is a lively and vibrant area that offers plenty of things to do for visitors and locals alike. From restaurants and bars to art galleries and museums, there’s something for everyone in…