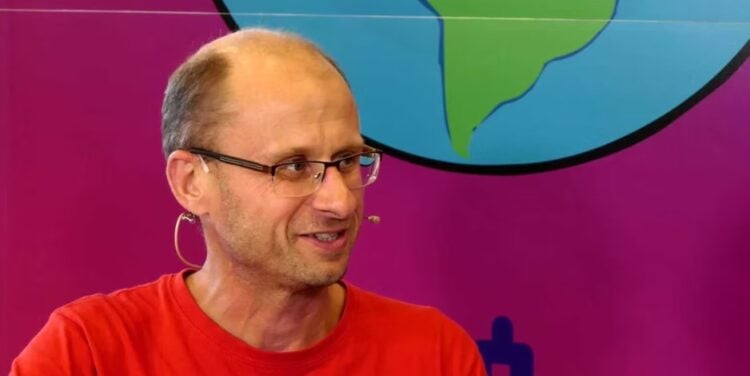 Olivier Gaudin Is the co-founder and CEO of a coding company called SonarSource. There’s no doubt that he knows how to look toward the future, as evidenced from the fact that his company is one of the most futuristic entities of its type. However, it’s more difficult to find any information out about the man behind the company. Fortunately, you can do exactly that by reading through the following list of 10 things that you may not know about this dynamic, yet quiet, individual.

1. He believes everyone should have the same access to knowledge

He’s never been particularly crazy about the idea of limiting knowledge to only a select few individuals. As a matter of fact, he believes that everyone should have equal access to the same types of knowledge and research so that they can educate themselves accordingly. As far as he’s concerned, that’s why open source databases like his own are so important. They provide an avenue to obtain knowledge that might not otherwise be available and they don’t restrict the information they contain to certain individuals due to socioeconomic status.

2. He used to work in the financial sector

When he was very young, he actually worked in the financial sector, more specifically in the trading department of a major bank. It was not necessarily his favorite job, but it was one that allowed him to gain a great deal of insight into the way the world works. It also gave him knowledge about a particular profession that he was able to learn a great deal from, caring for that knowledge into everything else that he’s done since that time.

3. He started his first job in London

His very first job was in London, at a major financial institution. As far as he’s concerned, there were a lot of advantages to having a job in such a big city and working for such a big entity right off the bat. It gave him an opportunity to learn on his feet and it definitely kept him on his toes throughout the entire time that he worked there. These are qualities that he values both in himself and others, and he credits that first job with helping to hone those skills.

4. He also has experience in off-shore drilling processes

At one point, he left the banking industry and started learning about the technology associated with offshore drilling processes, even to the point of becoming a professional in that area. In one way, that couldn’t be much different from working at a bank. For him, it was just an opportunity to experience something completely different and develop more skills that he could use further down the road.

5. He understands a thing or two about IT

During roughly the same time, he also worked as an IT consultant. There aren’t very many people in the world that can successfully work on the trading floor of a major bank, develop tech for an offshore drilling organization and serve as an IT professional, all within the course of a few years. The thing is, he didn’t only accomplish it, he did all of these things very well.

6. He developed a strong work ethic when he was very young

As you might have guessed, he developed a strong work ethic when he was very young and it’s something that has carried him through his professional life to this day. He believes that people are capable of learning how to be successful in any field they choose. For him, it’s all about having the drive and the passion to do your best and learn everything you can about something, even if that means you have to learn while you’re actually on the job.

7. He believes there’s nothing you can’t conquer if you really want to

He’s always had a firm belief that if you really want to learn something, you can. He’s enjoyed a rather eclectic career himself and he doesn’t see any reason why everyone can’t pursue all the things that interest them as opposed to settling on only one or two areas. In short, he’s not really a fan of limitations, whether you’re abiding by someone else’s or restricting yourself with them.

8. He gets emotionally involved in his projects

There’s no doubt about it, he gets emotionally involved in certain projects. He has routinely commented that to a certain extent, he gets highly involved in virtually every project he has anything to do with. That’s especially true with something like SonarSource, largely because he helped found the company and he still remains in the lead position for the company up to this day. For him, it’s more a labor of love than it is anything else. As a result, he holds it very close to his heart.

9. He views social media as a tool for sharing professional information

He’s active on social media, but only in the sense that he shares work-related information. He does not typically share anything of a personal nature. In fact, he chooses to use social media as a professional platform of sorts in order to keep people abreast of what’s happening there.

While he’s always been very outgoing as far as his professional life is concerned, he’s intensely private in virtually every other area of life. He has no problem sharing his views on work ethic or the importance of education, but he hardly ever shows any details about his personal life. As far as he’s concerned, it’s not that difficult to separate one’s professional life from their private life and one’s private life should be kept exactly that, private. He doesn’t feel the need to bring his personal views or activities into play when it comes to talking about accomplishing something on a professional scale. He’s an individual that will talk to you all day, as long as the conversation stays centered on work. However, he’s not as keen to open up when people start asking personal questions. 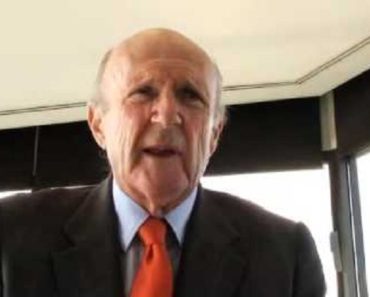 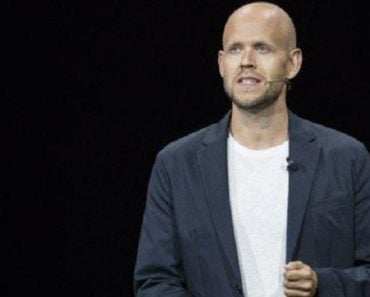 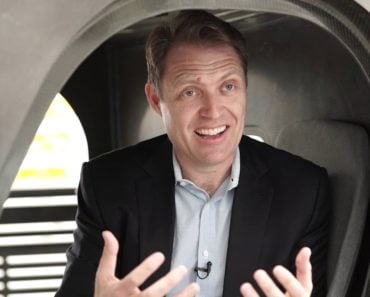 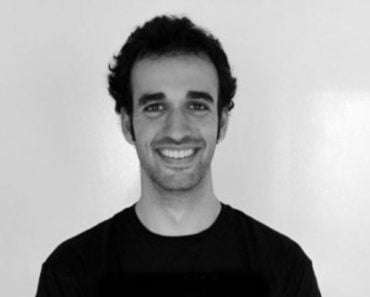 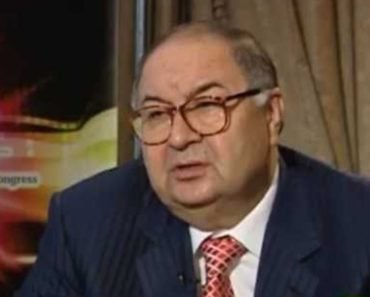 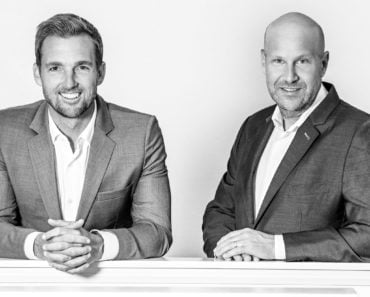