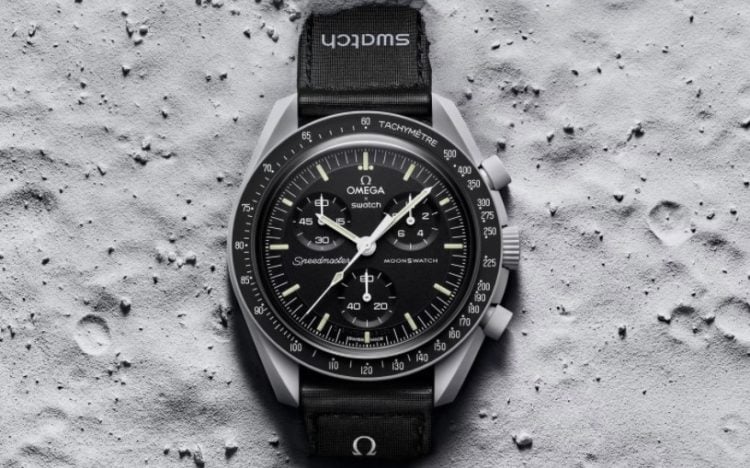 The Omega MoonSwatch, also known as the Speedmaster, is one of the most iconic wristwatches of the 20th century that was selected by NASA to be worn on the Moon. The Omega X Swatch MoonSwatch collection was formed after the two leading watch companies, Swatch and Omega, decided to form a partnership. This watch comes with unique features, including a tachymeter scale, a unique asymmetrical case, and dozens of dial color variations. The collection incorporates eleven different pieces referencing different celestial bodies and planets within our solar system, including the Earth, Mars, Saturn, Neptune, Mercury, Sun, Uranus, Jupiter, Pluto, Venus, and the Moon. Read on to learn more about the Omega X Swatch MoonSwatch.

The Omega and Swatch collaboration led to the creation of the famous Omega X Swatch MoonSwatch, which replaces the typical stainless steel case with a BioCeramic one. Each color variation of the MoonSwatch collection represents different celestial bodies in the solar system, and each is branded with a “Mission” name. For instance, there is Mission to the Moon, Mission to Mars, which has a bold red and white color variation, or Mission to Saturn, which includes several rings around the 12-hour counter. There is Mission on Earth, where you will find a blue and green color combo. With each version themed to represent different celestial bodies, the Mission to Mars is one closest to the original Omega Speedmaster watch. Other versions, however, come with different kinds of colorful designs and cases and feature Swatch’s BioCeramic material on their dials. All Omega X Swatch MoonSwatch include a Spacesuit-ready Velcro strap, which is a NASA requirement for all Apollo astronauts. These Velcro straps are used in MoonSwatch watches for purely functional reasons, as they allow the watch to be worn over the astronaut’s bulky spacesuit.

According to Swatch group, below are some of the notable features of the Omega X Swatch MoonSwatch:

The Quartz chronograph movement in the Omega X Swatch MoonSwatch displays a certain dial layout with evenly-spaced subdials on the dial. If you have a closer look, you will see an “S” engraved into the center of the crystal instead of the common Omega logo. Though the dial in the MoonSwatch collection varies, they all incorporate the “OMEGA X SWATCH” branding, the new MoonSwatch logo, the legendary Speedmaster logo, and tricompax chronograph displays with central minutes, seconds, and hours. Furthermore, the Omega X Swatch MoonSwatch includes a “dot over 90” detailing on the tachymeter bezel and a Bioceramic circular pattern on the subdials and the dial’s outer ring. The minutes, seconds, and hour chronograph hands and markers are coated with Superluminova to allow for clear time visibility during the dark. Among the different MoonSwatch versions, the Mission to the Sun model is the brightest of them all, thanks to its vibrant yellow dial and the hands and subdials in orange and white. Unlike previous Moonwatch models, the Omega X Swatch watch features two subdials placed at the top of the central hands and hour markers.

One notable feature of the Omega X Swatch MoonSwatch is the use of the Swatch Bioceramic material with the innovative Omega Speedmaster designs. Instead of including the typical stainless steel case, this watch comes with an asymmetrical case with each of the models featuring a NASA-derived image of the celestial body they are representing. Moreover, the Caseback design includes double-sided tape on a plastic movement case, which provides the watch with a unique, eye-catching appearance. According to Swatch, the Swatch X Omega MoonSwatch collaboration helps recreate the exact design and proportions of the well-known Omega Speedmaster Moonwatch, but with some improvements such as the use of Swatch’s Bioceramic material for the watch’s case. There are 11 colorways in the MoonSwatch collection, with each representing the celestial bodies and the planets, such as Venus, Neptune, Uranus, Mercury, Earth, Jupiter, and Saturn. Though the cases in all of these colorways are the same, the dials vary from one model to another.

The Omega X Swatch MoonSwatch comes with a Quartz Chronograph movement, which is not the first Speedy-powered quartz movement. Although Swatch did not reveal the exact type of caliber used in the MoonSwatch, there is a high probability that the caliber will be an ETA product. Since the caliber is from the Swatch Group, it guarantees a movement that is not available in other timepieces. Unlike the traditional Moonwatch, which has a running-second subdial at 9.00, 12 hours at 6:00, and a 30 minutes counter at 3:00, the Speedy-powered Moonwatch features a running-second subdial at 6:00, a 60-minute counter at 10:00 and a 1/10th seconds at 2:00.

Although no official details have been communicated on the number of Omega X Swatch MoonSwatch watches they are manufacturing, Swatch has announced to limit their sales to two watches per customer. The price of this watch is more affordable than any other product in the main Speedmaster category as it has a retail price of $260. According to Timeandwatches, the official launch date of the Omega X Swatch MoonSwatch timepiece is 26 March 2022, and has Swatch has listed nine locations in the USA where the MoonSwatch will be available for sale.

After Swatch announced a limited purchase of its Omega X Swatch MoonSwatch to one watch per customer until further notice, most of the Speedmaster products are now in high demand. Swatch’s legendary Bioceramic material makes the iconic design of the watch more appealing to watch enthusiasts and a must-have for collectors. The new MoonSwatch collection comes in seven color variations, with each version featuring its own inspiration engravings, mission statement, and the joint OMEGA X SWATCH logos on the crown and dial. 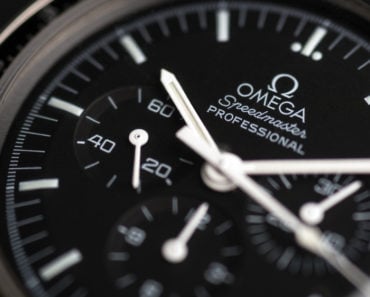 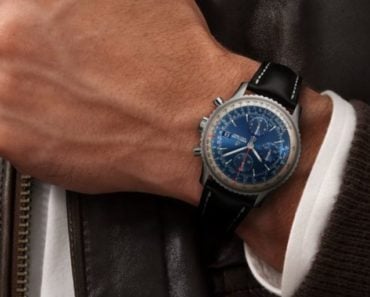 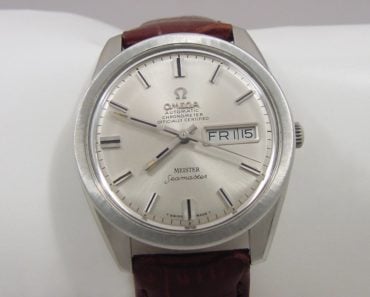 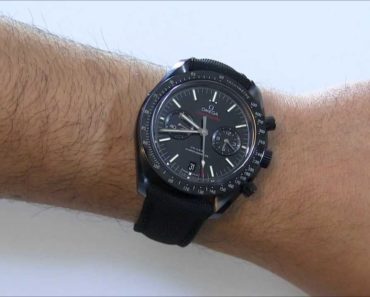 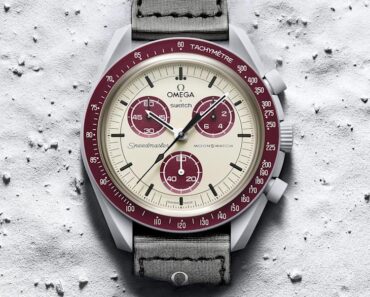