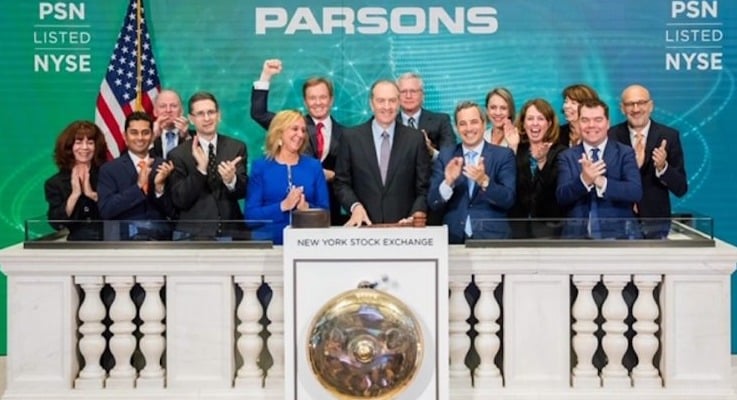 Parsons Corporation is an American company that has interests in defense, security, infrastructure and intelligence. It focuses on using technology in all of these areas. Here are twenty things about the company that you may not know.

1. The Company Was Founded By Ralph M. Parsons

Parsons Corporation was founded by engineer Ralph M. Parsons in 1944. By his own admission he was not the greatest engineer of the time but he believed he could make his company a success because he was very good at hiring and more importantly, retaining the best talent. The company was founded in Los Angeles and the company headquarters remained here until recently. One of the first projects that the company carried out was providing turnkey engineering and oil well drilling services at The Great Divide in Colorado. The company had only been in existence for two months at this point.

2. The Headquarters Of The Company Is Located In Virginia

The LA Times reports that Parsons moved it’s headquarters from Pasadena to Centreville, Virginia as is was closer to some of their key clients. The biggest concentration of employees that the company has in North America is also in the Washington DC area and so the company will be able to provide better support to these employees. No jobs were lost as a result of the move which was one of the priorities for the company when the move was first discussed.

3. It Operates In 28 Countries

Parsons has operations in 28 countries all over the world. Many of these operations are taking place in the UAE at the current time. This area of the world is making a lot of investment at the moment and a lot of this investment is being spent on infrastructure and the creation of modern buildings. This is something that Parsons specialize in and so it is little surprise that they have so much involvement. In total the company employs 16,000 across all the countries that it operates in.

The company debuted on the New York Stock Exchange in May 2019. It made more than 18 million shares available and the opening price of these shares was $27. The Washington Business Journal felt that the first day of trading was a success as the price of the shares had reached $30 by the end of trading. This was the first time in the history of the company that shares had been made available to members of the public. $500 million was raised by the sale of these shares and this money will be used to fund further expansion of the company.

5. The Company Started The Ralph M. Parsons Foundation In 1961

6. They Have Carried Out Projects All Over The World

Some of the major engineering projects that have taken place all over the world have had some input from Parsons. The company carried out its first project outside of North America when it had only been operating for five years. This was building a well to improve water supply in Taiwan. Other notable projects overseas include the Tagus River Bridge in Lisbon, Portugal which was built in 1997. This was the longest span bridge in the world that was open to both road vehicles and rail traffic.

The position of CEO is one that Charles Harrington has held since 2009. Within the company he is often referred to as Chuck. Before he became CEO he worked for Parsons as the CFO. He attended California Polytechnic State University where he gained his undergraduate degree. After this he went on to study for his MBA at the UCLA Anderson School of Management. He now serves on the Board of Directors at the California Polytechnic State University. He also serves on the board of a number of other non-profit organizations.

8. It Has Made Several Key Acquisitions In The Last Few Years

Until 2011 Parsons Corporation did not make any acquisitions to add to its business activities. However, since this time it has acquired several companies which has allowed the business to expand on its core activities. One of the most recent acquisitions that the company has made was the purchase of QRC Technologies and the money that was made by going public meant that the company was able to pay the $215 million purchase price in cash.

9. Their Annual Revenue Is Almost $4 Billion

According to Crunchbase the annual revenue of Parsons Corporation is $3.6 billion. The company carries out a lot of work for the US Government and this contributes a significant amount to their annual revenue. They also carry out private projects in some of the richest nations in the world.

The company websites attracts more than 250,000 visitors each month. Most of these visitors are likely to be companies that are looking to work with Parsons on projects that they may be planning. Any job vacancies at the company are also advertised on the website and so some of the visitors may be people who are looking for work. The average visitor spends just over six minutes on the site which suggests that most people have some idea what they are looking for and are able to access the information they need fairly quickly.

11. Corporate Social Responsibility Is Something They Take Very Seriously

Their Corporate Social Responsibility (CSR) report is updated every year which shows that it is something that they are constantly looking to improve on.The focus their social responsibility efforts in four key areas – environment, workplace, marketplace and society. The company believes that acting in a socially responsible way means that they are able to offer the very best service to their customers. They also believe that as such a big company, they have a responsibility to give something back.

Safety And Health magazine reported that Parsons were the winner of the Robert W. Campbell Award in 2019. This award is given to companies that incorporate effective environmental, health and safety practices into the way that they manage their companies. The award is one that the company would have had to apply for themselves, but there is still a vigorous application process that the company would have had to go through.

13. They Have Been Named One Of The World’s Most Ethical Companies By Ethisphere For Ten Consecutive Years

Ethisphere are a company that work with some of the biggest companies in the world to help them ensure that they are operating their business in an ethical way. In order to gain a place on the list of most ethical companies, Parsons would have been rated in five key areas and then the scores from all of these categories combined to give a final score. When the full list of the most ethical companies is released, the scores are made public. This allows companies to see how they have performed against their competitors.

14. They Have Recently Completed The Regina Bypass In Canada

Building any new road system comes with the risk that things are going to go wrong which will delay the project. In turn these delays can lead to the whole project going over budget. This is one of the reasons why it was such an achievement for Parsons to complete the Regina Bypass in Canada both on time and within the agreed budget. Parsons were part of a consortium alongside VINCI and Graham who designed and built the bypass. The consortium will also take care of the maintenance for thirty years after the bypass was opened.

15. They Are A Silver Sponsor Of EmTech MENA

The EmTech MENA 2019 conference is being held at the Jumeirah Emirates Towers in Dubai and Parsons are a silver sponsor of the event. This involves the company providing finance for the event but there is also a lot that they get back in return. Companies that provide sponsorship for the event get a custom package for the exhibition. This means they are able to make the most out of the event and the advertising that they get also means that awareness of the company is also raised among all that attend.

16. They Provide Advice And Guidance For Individuals To Protect Them Against Cybercrime

Cybercrime is a growing threat that can affect anyone, as we are all spending more and more time online. On the Parsons website you will find that there is a lot of practical advice about how you can keep yourself protected when you are online. There are also products that you can buy from the company that will help protect all of your devices. This is one area of their business where the focus is just as much on individuals as it is on the corporate world.

Everyone that works for Parsons Corporation owns a share in the business. Until they were floated on the stock market they were one of the biggest employee owned companies in the world. Parsons are not the only company that offer this as a perk for their employees. The benefits for the company is that employees are likely to work harder when there is an incentive in it for them, compared to just working to make huge profits for other people to enjoy. When companies are trying to attract the best talent, they need to make their benefits package as attractive as possible. Offering company shares is one way that they can do this.

18. It Is Expanding Operations At The Georgia Cyber Center

Plans have recently been announced by Parsons to expand their operations at the Georgia Cyber Center explains Business Facilities. The center cost $100 million to build and is the biggest investment that a state government has made in a facility dedicated to cyber security. Parsons have had space in the building since the day it first opened and there are already twenty six employees that are based there. This new expansion will create another eighty jobs.

19. The Company Has Had A Book Written About It

There are not many companies that were founded 75 years ago that would have been able to adapt the changing world in the way that Parsons has. People are genuinely interested in how they have been able to achieve this and this is what inspired author Jeffrey L. Rodengen to write a book about the company. The book highlights how Parsons Corporation has made a difference in countries all across the globe. The author has spoken to staff members that were involved in some of these projects to get firsthand accounts of the challenges that were faced and how these challenges were overcome. Rodengen was also given the chance to go through the company archives which gave him a unique insight into the company and all it has achieved.

20. The Company Attends Conferences And Exhibitions All Over The World

Parsons is always pleased to have the opportunity to explain a bit more to people about what the company offers. They also like to connect with other businesses that they believe they can work together with to create new projects. Conferences and exhibitions are a great way to network with potential clients and this is the reason why employees from Parsons attend so many of these events throughout the year. These events take place all over the world and so it is also a good chance to raise their profile in other countries. 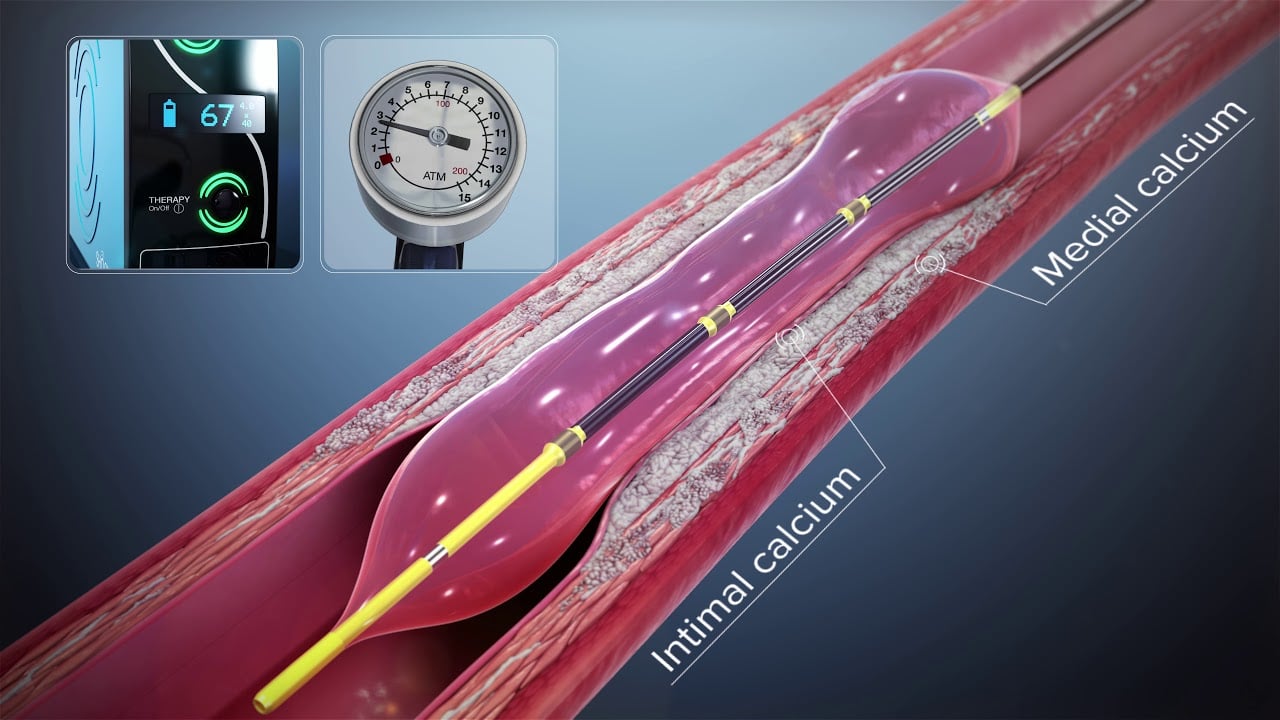 Shockwave Medical Inc. has been making significant changes. The company has… 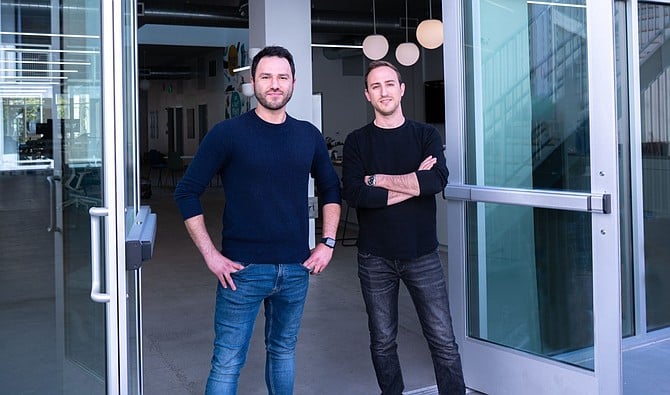 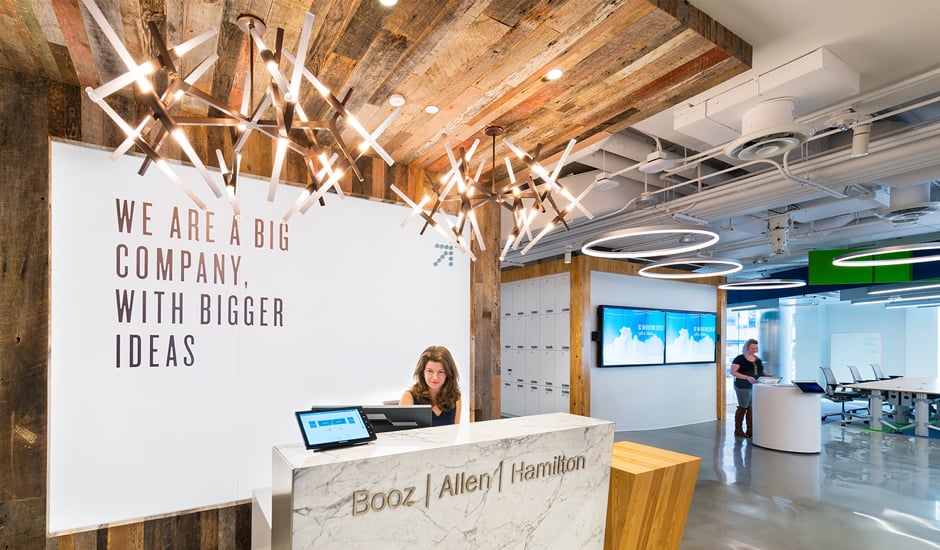 Large corporations, as well as moderate and small businesses, rely on… 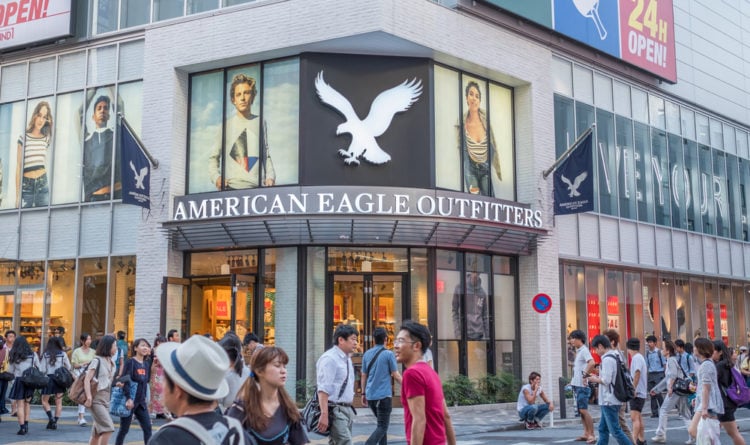 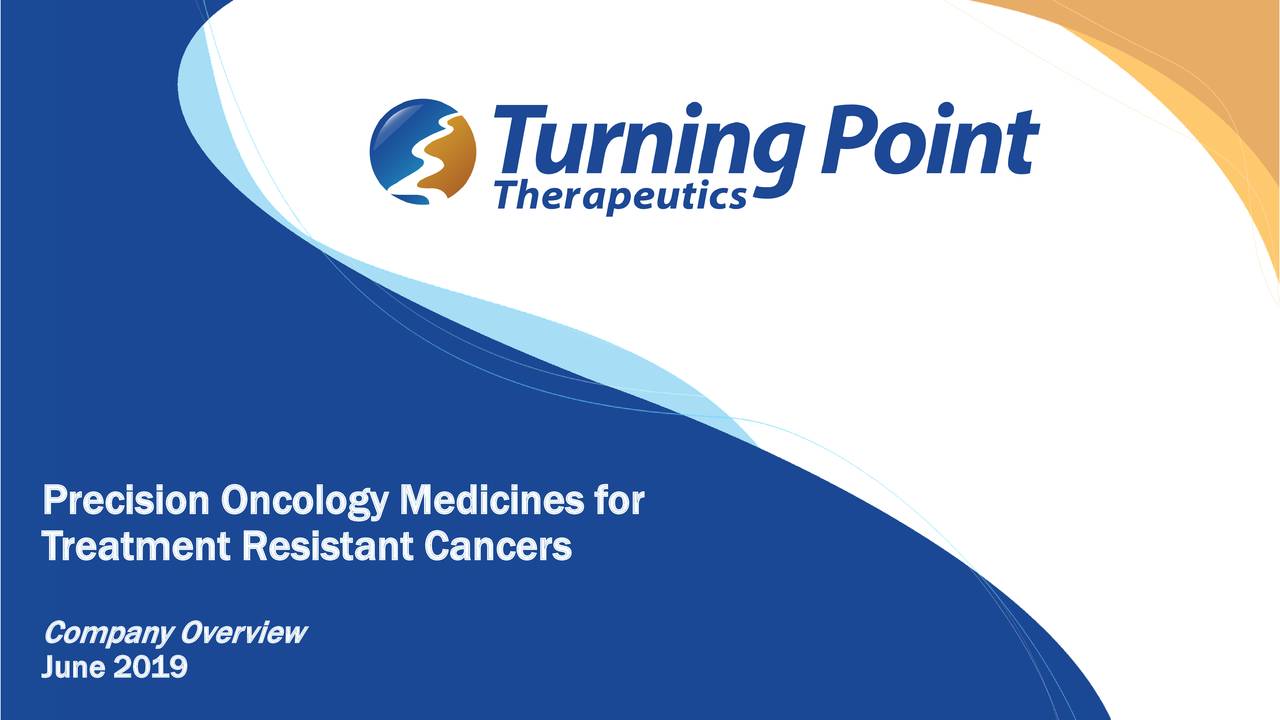 Turning Point Therapeutics has made the news recently with its focus… 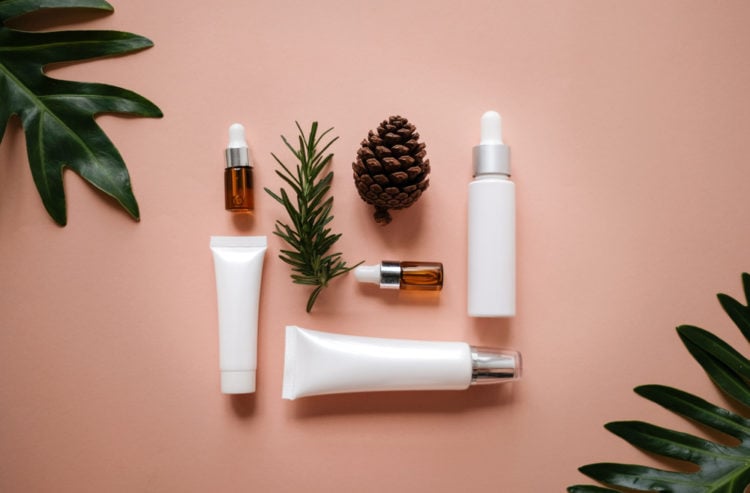 Beauty Pie is a company that specializes in developing affordable beauty…