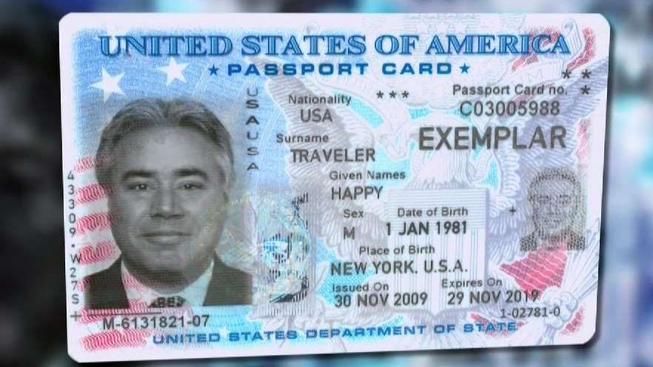 What Is a Passport Card?

In contrast, a passport card is similar in purpose to a passport book but much more limited in scope. This is perhaps unsurprising, seeing as how a passport card lacks the blank pages of the passport book because it is nothing more than the size of a standard ID card. Regardless, the passport card that is issued in the United States still has select uses under select circumstances. In short, a person with a passport card can use it to travel to either Canada, Mexico, Bermuda, or the Caribbean so long as they are taking either a land route or a sea route. Unfortunately, if they are planning to take an air route, they are going to need a passport book even if they are heading to one of the places that have been listed. Something that interested individuals will want to consider when choosing between the two.

As stated, the passport book and the passport card are not the same. Due to this, each one possesses its own particular upsides and downsides, meaning that each one might be better-suited to some people out there than the other. By reading up on both of these two options, interested individuals should be able to get the most benefit out of the choice that they are going to make between them.

First, the passport book is useful in the sense that it permits its holder to travel to a wider range of countries under a wider range of circumstances. As a result, if someone is planning to visit a place using a method that isn’t permitted with the use of a passbook card, they are going to have to get a passport book because they have no other option. On top of this, it should be mentioned that passport books are needed for travel visas, which is rather important for people who are planning to stay in another country for a prolonged period of time for a number of reasons. Finally, the passport book can come in use as not just a means of identifying its holder but also serving as proof of their citizenship in the country that issued it. After all, if a person can’t prove their citizenship, they aren’t going to be able to get a passport book in the first place. With that said, the passport book does have something of a downside in that it isn’t as convenient to carry around as some of the other documents that can be used for these two purposes, meaning that interested individuals might want to look into something else.

Second, a good argument can be made that the passport card is more useful than the passport book for the limited circumstances in which it can be used. In part, this is because the passport card is the size of a standard ID card, meaning that it can be carried with the same convenience as any other. However, it should also be noted that it is much cheaper than its counterpart, which can be an important consideration for the cost-conscious. However, the fact that the passport card can’t be used outside of a select set of places under a select set of circumstances means that its primary use is fundamentally very limited.

Summed up, if someone isn’t interested in visiting anywhere besides either Canada, Mexico, or one of the other countries under the circumstances listed for the passport card, they should just go for that. However, if they believe that they are going to be making a trip anywhere else anytime in the foreseeable future, they should go for the passport book unless they are planning to go for both documents. 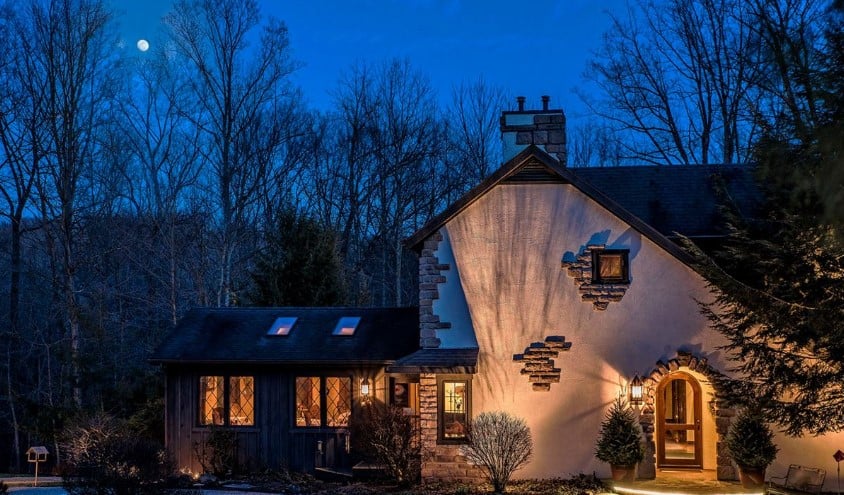 If you’re searching for a romantic retreat for an anniversary, engagement, special occasion, or just to spend some quality time with your significant other, you’ll find no end of options to choose from in Ohio…. 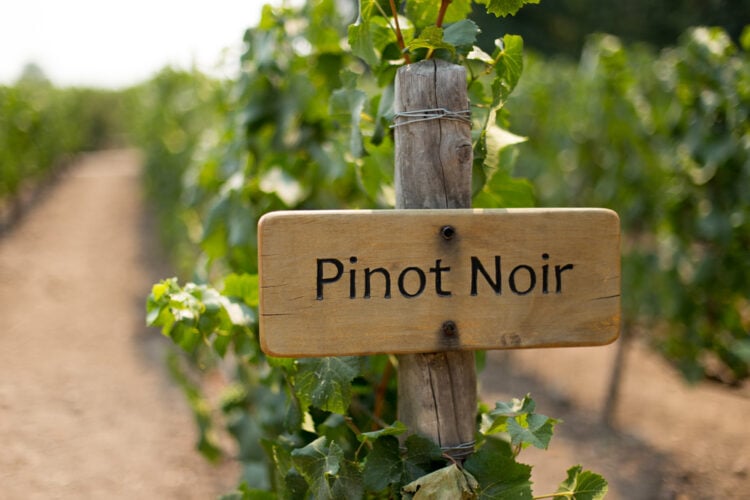 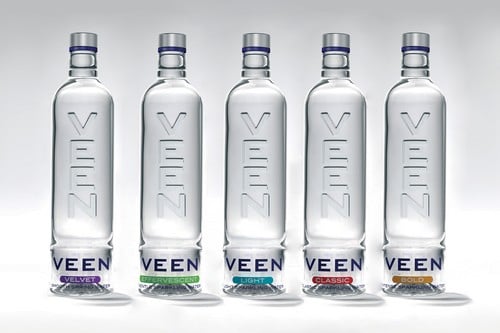 Veen is a Finnish brand of beverages. Primarily, it is known to people because it sells bottled water at very expensive prices, so much so that a lot of interested individuals can’t help but wonder… 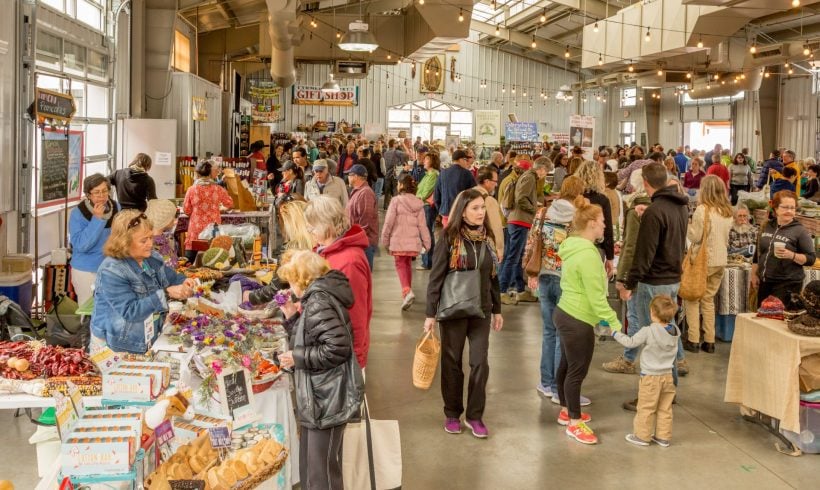 Most people really like the opportunity to visit various farmers markets across the United States each year. It’s easy to understand why this is such a popular activity. First and foremost, you get the chance… 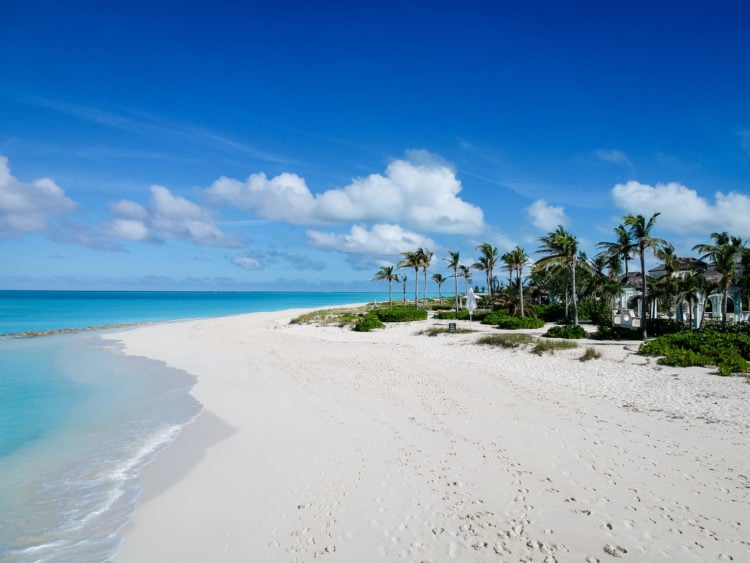 Far-flung getaways don’t get much better than Turks and Caicos. With its miles of pristine, powdery white sand beaches, electric blue waters, rainbow-colored fish, and breathtaking coral reefs, it’s a little slice of paradise. Sure,… 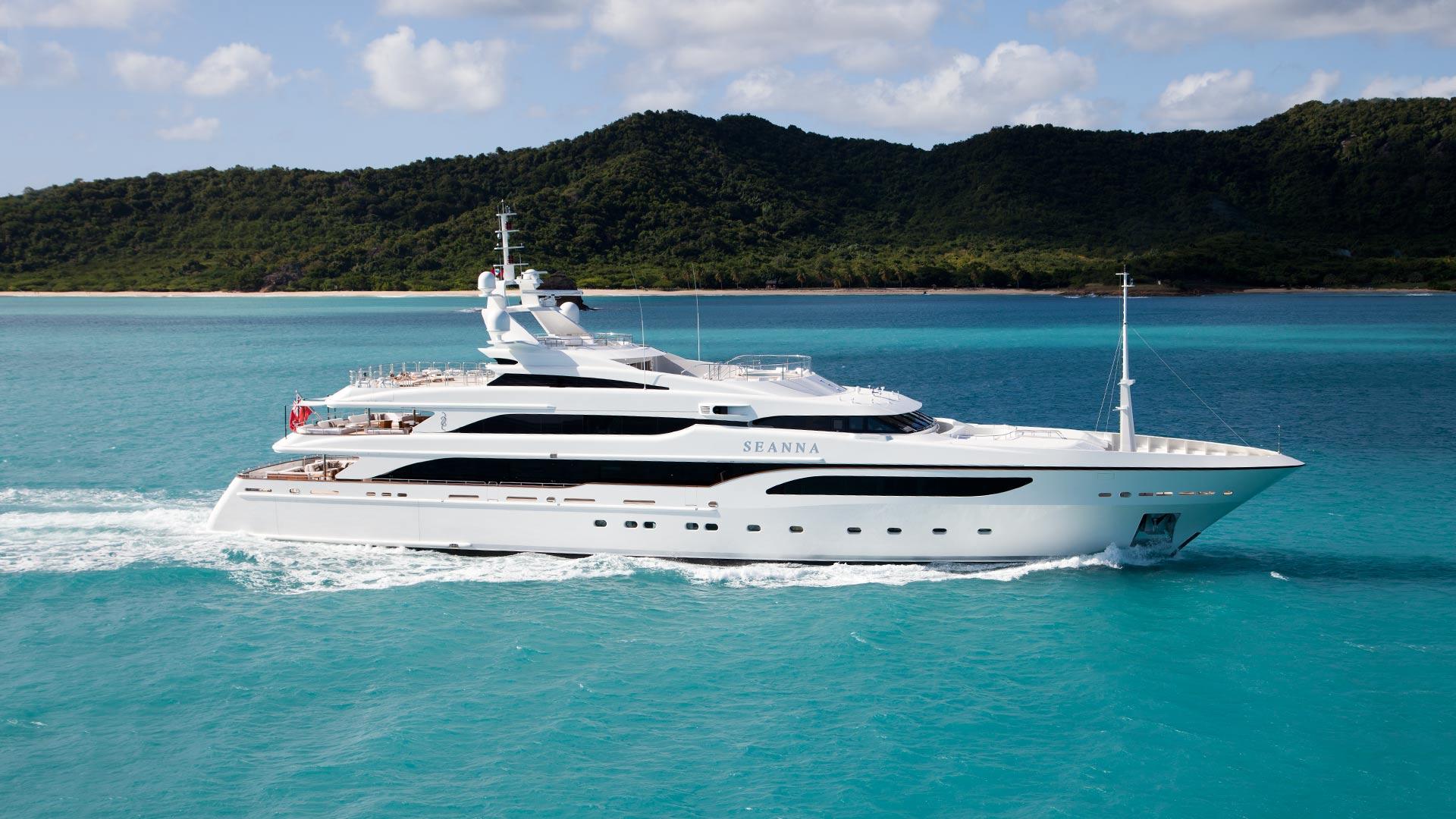