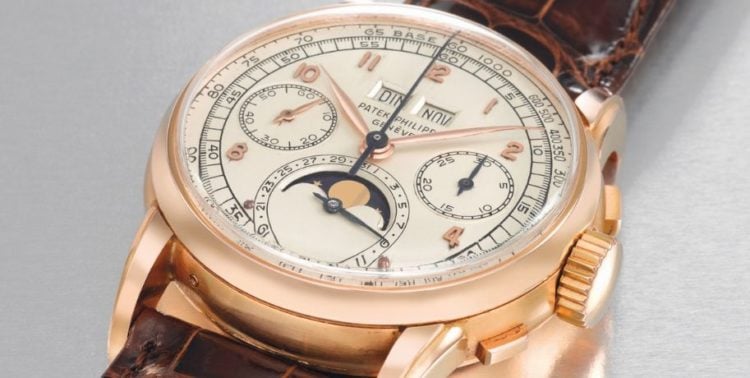 Patek Philippe is among the most beloved luxury watch brands, particularly among serious collectors. Examples from decades past have risen in status from a cherished treasure to a highly collectible time piece, fetching millions at auction. Some things simple improve with age and The Patek Philippe Perpetual Calendar Chronograph Wristwatch in Pink Gold is one such example. Recently, this watch was named among the twenty most expensive watches ever sold by us. Just a glance at this magnificent luxury watch reveals that there is something very special about it, and we’re not the only ones who feel that way, and it merits a closer look and inspection.

The holy grail of chronographs

Arguably, it’s fair to assess this as one of the most valuable chronographs in the world today. This vintage wristwatch was produced as a member of the Patek Philippe 2499 series in 1957. A few comments are necessary about its place in the chronograph lineage. The original came somewhere in the middle between the 1518 and the 3970 families of chronographs and bears a larger size along with a classical design. It’s not the first, nor the most recent, but the value is not diminished by its role as a middle creation and it certainly has not become lost in the crowd. The $2.2 million example just happens to have some very special qualities that set it apart from the rest, including its mint condition, and the fact that it has maintained its integrity with absolutely no restoration efforts. The next factor that influences the value of this watch is the fact that it is extremely rare. It has been rumored that there are less than ten of them still known to exist and most are members of the second production series of the 2499, featuring dauphine hands, pump pushers and a tachymeter on the dial, of which this example is a member. This watch crafted in rose gold enhances its rarity and hence the value even more as this was a less common metal used during the 1950s era, with preference given to yellow gold for most.

The creation of the $2.2 million watch begins with the procurement of the finest pink gold material in 18k pink gold, a rarity in the reference itself. The case is circular, measuring 37.8 mm in diameter crafted of 18k pink gold with a snap on solid back with the case number 696’524. The watch was placed in the case in 1957, but the movement was manufactured in 1951. The lugs are stepped and downturned with remarkable detail preserved. The buckle for the strap is a matching Patek Philippe manufacture in 18k pink gold.

The dial – The dial is a silvered matte in two tone, with pink gold dauphine hands and applied pink gold baton numerals. Arabic style numerals are placed on the outer portion of the dial in five minute divisions. A tachymeter scale in miles, three subsidiary dials for moon phases and date, 30 minutes register, and constant seconds, and two separate windows for the month and day are also displayed.

The movement – Taking a closer look at the movement which powers this rare Patek Philippe example, it is a 1951 manufacture Caliber Valjoux mechanical movement, numbered 868’226 with 23 jewels, signed with bimetallic compensation balance. The functions are 30 minutes, moon phases, date, constant seconds, minutes, hours and chronograph, and the movement is signed, data provided compliments of Christies.

The scope of the 2499 – In understanding its true value and significance in the world of horology, it’s important to understand first, that for the Patek Philippe brand as well as the chronograph collections they are responsible for producing, the 2499 goes beyond icons of pop culture and delves more deeply into a high value classic. There is a classification of the 2499 line in four separate categories, or series. Distinct features identify each within its own separate series, similar to a family. First of all, there were approximately 349 total examples of this watch produced in variants of yellow gold, white gold and pink gold. Then there are the two which were made of platinum, even more rare. The total production run was extended over a 35 year period with an average of just 9 produced per year, and most in yellow gold.

Another distinguishing feature of the $2.2 million example is a partially recessed crown, tachometer hands made in a leaf shape on the tachometer scale, and applied Arabic hours. Further distinctions between the series include some with oval edge backs and others with flat backs. In the end, of the known 349 produced, there are just fourteen known to be in existence and 9 remain which are in reasonable condition

The 18k pink gold Patek Philippe 2499 bears a significant place in the history of watchmaking and its forward progression. This design has inspired not only future Patek Philippe editions, but chronographs produced by other luxury watchmakers. This is a museum quality piece that stands as a milestone in the evolution of chronograph watch making. While the monetary value is placed in the millions, it has a deeper value of aesthetic and historical significance and this is why there are those who are willing to pay a high price for the privilege of ownership. 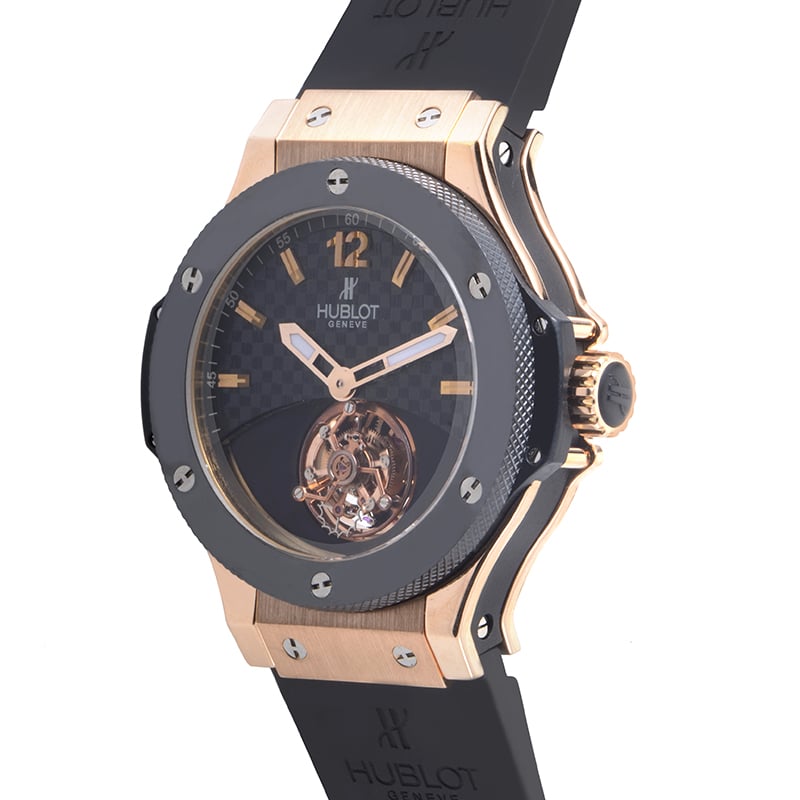 The Hublot Big Bang King is one of the finest handcrafted watches in the entire world. This is a stunning piece of custom work that only the most elite watch enthusiasts have. It has many… 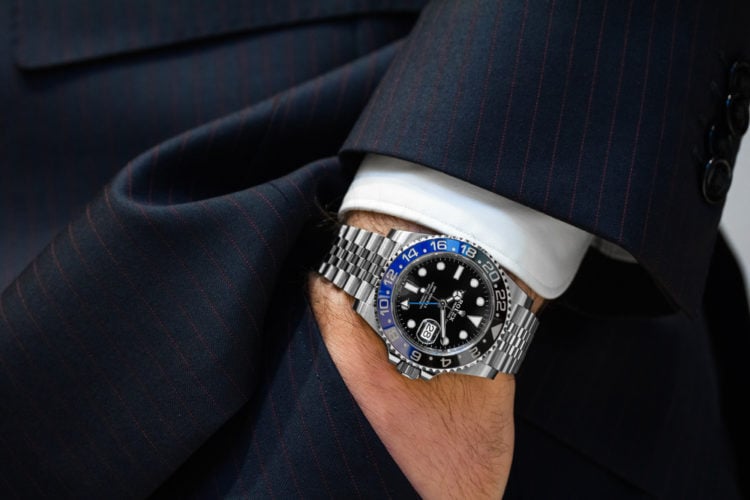 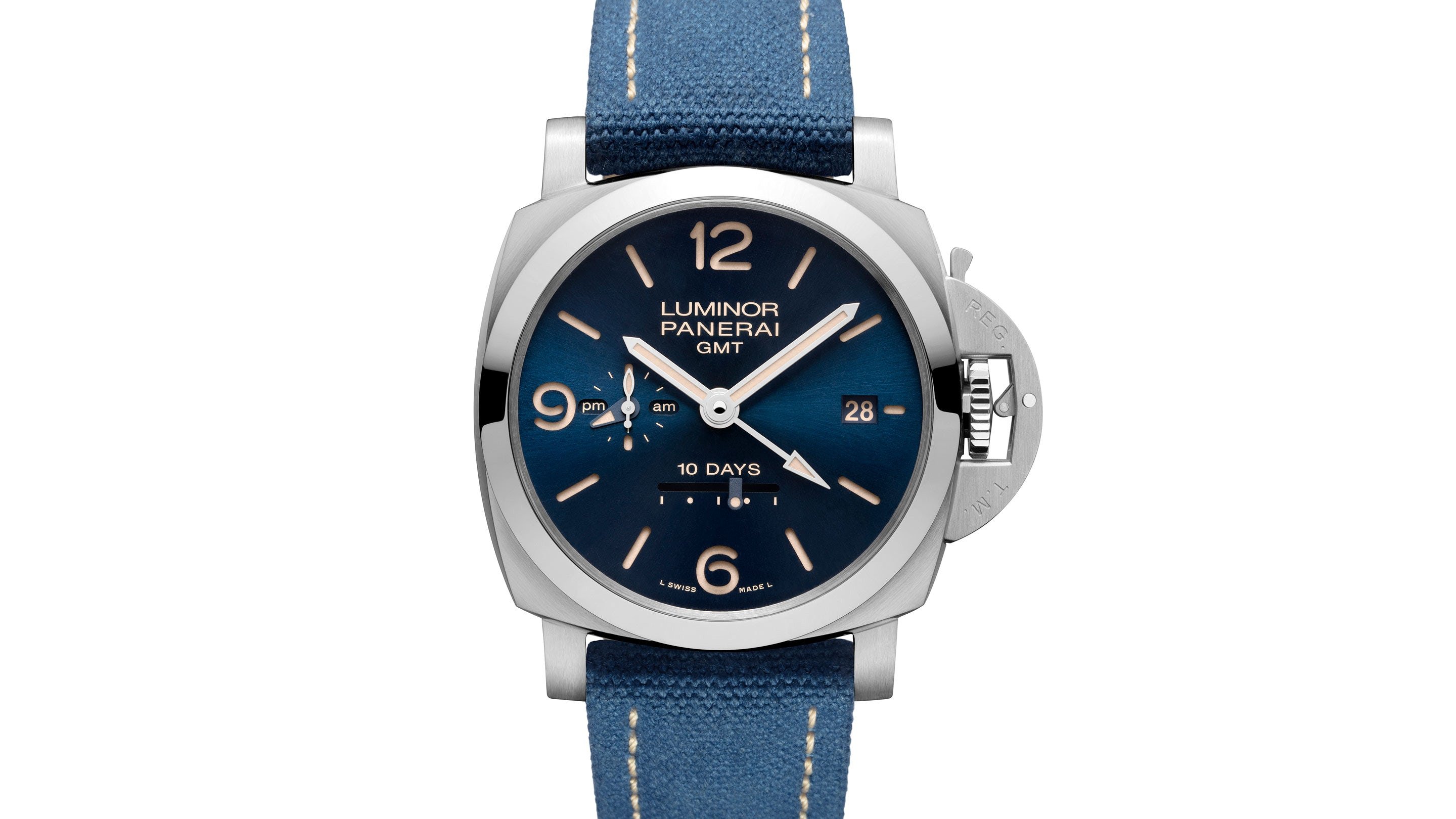 Panerai are the official sponsors of Design Miami in 2018 and they have chosen to mark the occasion with the launch of a limited edition watch, The Luminor 1950 10 Days GMT Automatic Acciaio 44mm…. 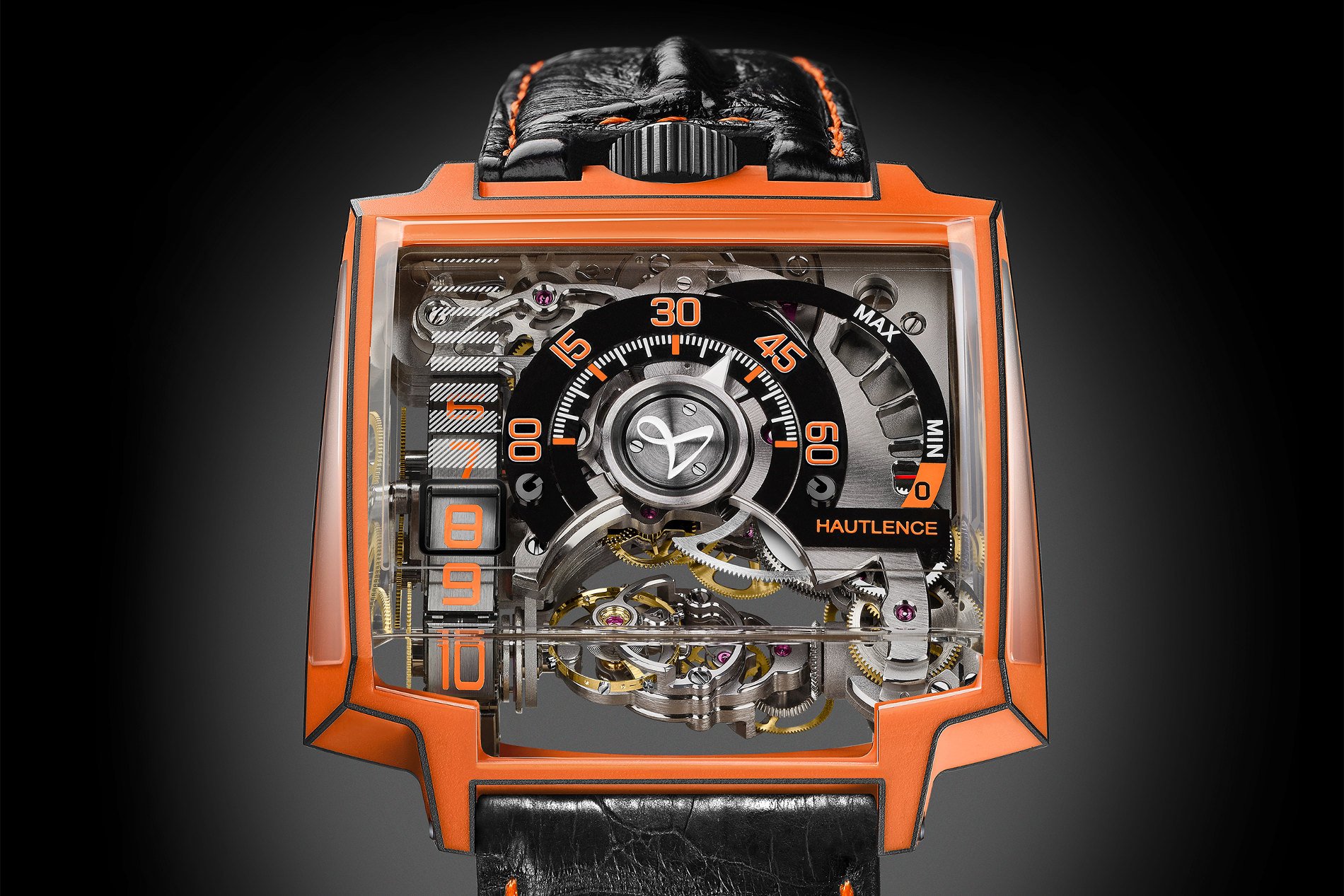 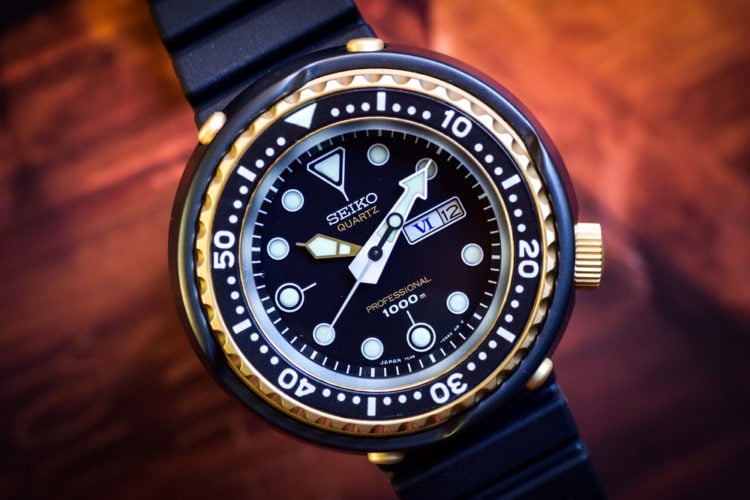 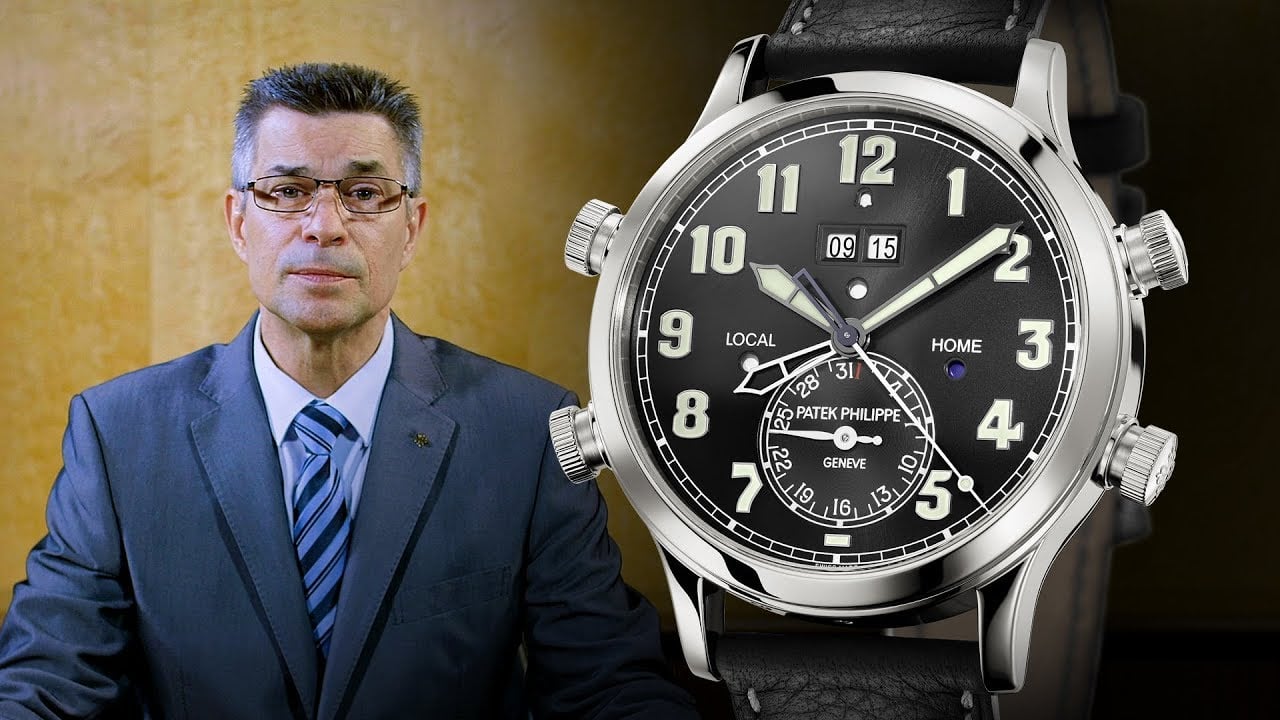