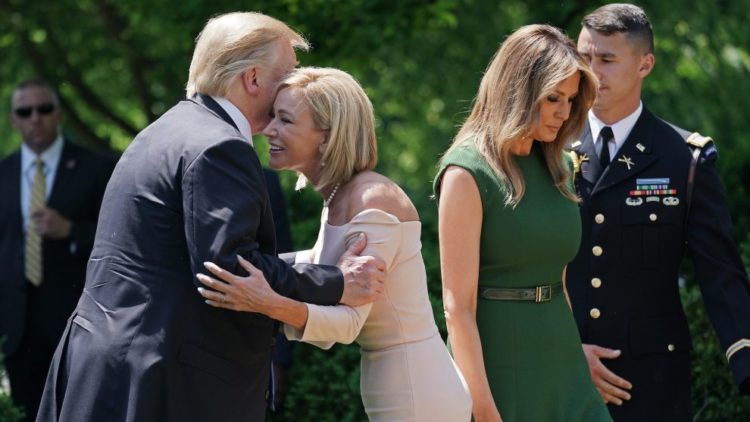 Paula White is an American Christian televangelist who knows what it is to live in poverty. She has seen both sides of life economically. Her story is a touching one that not everyone who listens to her television broadcasts is aware of. She is poised and polished and delivers her motivational sermons with emotion and sincerity. Paula has an estimated net worth of $5 million, but how did she come to be so wealthy? We looked into the history of her personal and career life to learn more about her incredible journey from poverty to affluence. Here is what we discovered.

Paula was born on April 20, 1966, in Tupelo, Mississippi. She is currently 54 years old, according to Celebrity Net Worth. Her parents were Myra Jaoanelle and Donald Paul Furr, owners of a craft and toy store. They named her Paula Michelle Furr. She had a rough start to her life. Her mother and father divorced when she was only five years old. After the breakup, her father committed suicide. This left the family without financial assistance and they fell into the depths of poverty. Her mother developed a problem with alcohol. Paula was left with several different strangers in her early years. She shared that many of the people she was left with abused her both physically and sexually. This continued until Paula reached the age of thirteen. When Paula was just nine years old her mother married a man who was an officer in the United States Navy. He was a two-star admiral. The family moved to the Washington DC area. Paula finished her childhood and teen years growing up in the town of Germantown, Maryland, according to Top online General.

Overcoming the odds to become successful

According to Bugle 24, Paula’s early years were so difficult and challenging with the abuse she suffered that psychologists warned she would experience dysfunction for the rest of her life. This wasn’t acceptable to Paula. Some people would have cracked under the strain of these jarring life events. Paula, however, chose to view her past differently. Instead of allowing it to tear her down emotionally and mentally, she instead used it to make her stronger. Paula had a strong faith in the divine. She believed that things not only could get better but that they would.

Her life as a child was difficult. Her mother’s frequent drunkenness was challenging, but she managed to finish high school and graduate from Seneca Valley High School. At the age of 18 years old, she claimed to have a vision from God. A vision from God that Paula experienced revealed the path that she was to follow in life. She saw that every time she opened her mouth to preach the gospel, people received healing. When her mouth was closed, the people were left in darkness. She understood this as a calling to go out and share the word of God with others. This is how she came to receive her calling. In 1984 she converted to Christianity and began to follow the path that she believed was to become her destiny in this life.

While she was still a teenager, Paula started dating a local musician named Dean Knight. She became pregnant and they decided to get married. They had a child together, but the marriage didn’t last long, ending in divorce. This event took place before she converted to Christianity. Paula went out and got a job as a custodian at a local church. The pastor of the church was Randy White. The two became close friends, which eventually led to a romance and marriage. They went on a tour of Israel together and founded the South Tampa Christian Center. The name was later changed to The Church Without Walls in 1991. The ministry struggled to survive and the couple survived financially on the good graces of the government and the kindness of the congregation, but things were tight. The church had to be relocated three times before finding a permanent site. As the church grew and expanded its outreach programs, it finally took hold and began to prosper, but in August of 2007, Randy White, who had been previously married and divorced made the announcement that his marriage to Paula was over. After 8 years of hard work together, the church was thriving but the marriage didn’t survive. The couple divorced amicably and Paula stayed on as a church leader. She eventually became the senior pastor of the church when Randy’s health began to fail. The Church however failed in 2011.

In 2012, Paula White was appointed by the board of trustees of the New Destiny Christian Church in Apopka, Florida to become the senior pastor of the church. While serving there, she met Jonathan Cain, a musician, and became engaged in 2014. Cain had to settle his divorce before the couple could marry, but by April of 2015, they tied the knot. Since that time Paula has gone on to host the television show “Paula White Today” aired on the Trinity Broadcast Network. She is known for her motivational speaking and preaches a message of prosperity to her congregation and followers. She is also the author of ten published books.

Paula White is still preaching the gospel to millions via her televised sermons, at the church where she serves as a senior pastor and through the written words of the books that she has published. She has been married three times and has had a stormy past when it comes to relationships, but at this point in her life, things seem to be going very well. Paula was born into a family that was struggling to survive. Although she lived in poverty as a child, she grew up and forged her niche in a world that was at times, harsh and unforgiving. She has achieved a net worth of $5 million as a result of her hard work and dedication to fulfill her calling. She hasn’t allowed the negativity in her past to hold her back. 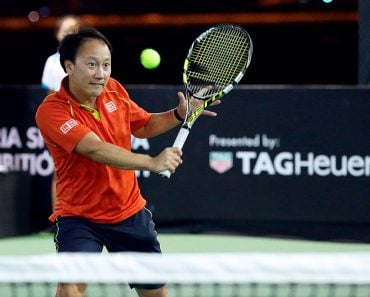 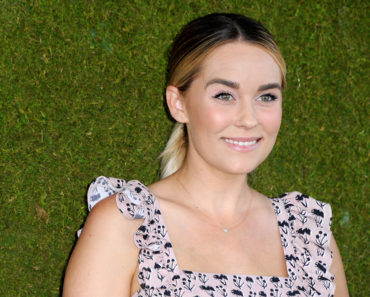 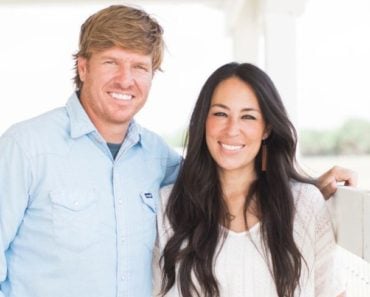 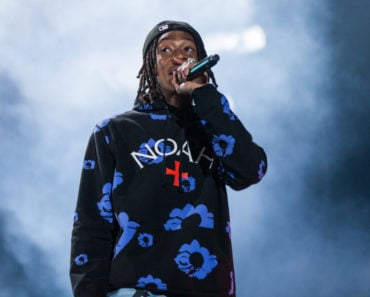 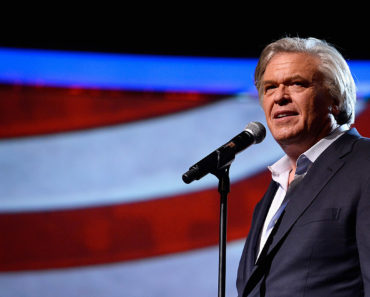 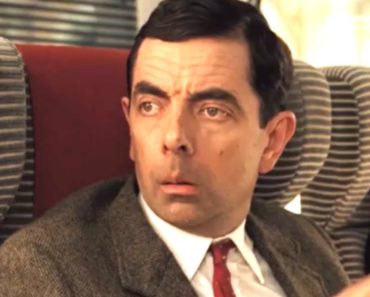