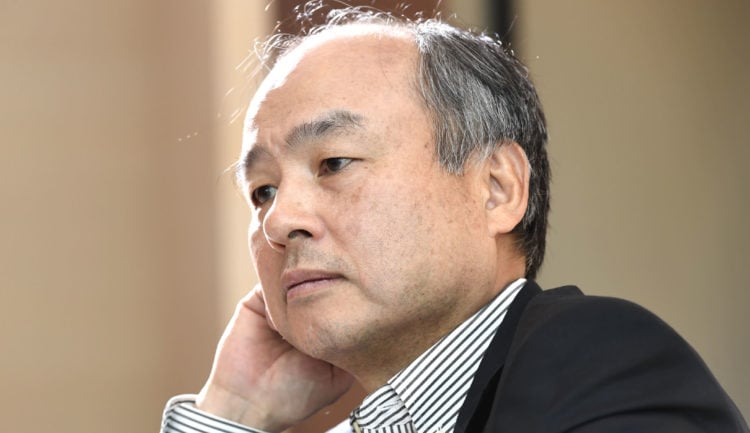 There are examples of billionaires from all around the world. How these wealthy people accrued so much money varies from one person to the next. While some have inherited huge sums of money, others have founded businesses from scratch that have gone on to become very successful and lucrative. Many of those that have made it onto lists of the richest people in the world have come from Japan. Here are the 10 richest people in Japan in 2019.

Forbes lists Hideyuki Bujima as the 10th richest person in Japan. His father, Kunio Busujima, was the founder of Sankyo, the pachinko-machine maker. Although his father died in 2016, Hideyuki Busujima was already the chairman and CEO of this company as he had held these positions since 2008 and has worked for the company since 1977. His father had also transferred his shares in the company over to him in 2014. His two sisters also own shares in the company. Busujima resides in Tokyo, Japan.

Nagamori is the founder, chairman, and chief executive officer of Nidec, a motor manufacturer. He claims that his company is the world’s biggest manufacturer of motors for optical drives and hard-disk drives. One of his targets is to double the revenue of his company by 2021. In addition to being the ninth richest man in Japan, he ranks as the 9th richest billionaire in the world. He is married with two children and he lives in Kyoto, Japan.

Mori is the owner and chairman of the real estate development company Mori Trust. He is also the co-CEO of this company, along with his daughter Miwako Date, who he appointed as president and co-CEO of the company in 2016. The Mori Trust owns over 100 properties in Tokyo and other areas of Japan, including hotels and office buildings. Although Mori is now in his 80s, he has big plans for the future. There are plans in place to invest around $7 billion into new projects over the next decade.

Takahisa Takahara is a new entry onto the list of the 10 richest billionaires in Japan, says Japan Forward. He is the CEO of Unicharm, which is a company that makes a range of personal care products, including diapers and napkins. The majority of this company’s revenue comes from Asian countries. Takahara’s father, Keiichiro Takahara, founded the company in 1961 and he inherited the company along with his two siblings in 2018.

Shigeta is the CEO of mobile phone retailer Tsushin. This company also sells office equipment and insurance. Shigeta found his company in 1998, and he became Japan’s youngest self-made billionaire by 1999 when he was just 34 years old. His life took a downturn in 2001 when he lost his $42 billion fortune as a result of the dot com crash, but he fought his way back and he had made onto the Forbes list of the richest billionaires in the world by 2005.

To achieve this ranking, Hiroshi Mikitani has been a very busy man in recent years. Not only is he the chairman and CEO of Rakuten, Japan’s biggest online retailer, but he also owns the U.S.-based rebate website Ebates. In 2014, he bought multiple companies, including the American e-book store OverDrive and a 12 percent stake in Lyft, the car service. In 2017, he struck sponsorship deals with FC Barcelona and the Golden State Warriors. Mikitani has won multiple awards and is on the board of many companies and organizations, including holding the position of chairman for the Tokyo Philharmonic orchestra. He married his wife, Haruko, in 1993 and they have two children together.

Nobutada Saji is the chairman of Suntory Holdings, which is a beverage powerhouse that was founded in 1899. In 2014, the company also bought U.S. Beam, who make Marker’s Mark and Jim Beam bourbons. This acquisition cost $16 billion. Saji’s net worth includes the stakes his family members have in Suntory holdings.

Takemitsu Takizaki is the 69th richest billionaire in the world. He founded Keyence, which is a supplier of sensors and electronic components for factory automation systems. He remains on the board of directors for this company despite stepping down as chairman back in 2015. According to Investopedia, Takizaki’s net worth has increased by one billion since 2018 which means he has jumped one position on the rankings.

Last year, Masayoshi Son topped the list of the richest men in Japan, but he has been surpassed by Tadashi Yanai. Son founded a mobile telecom company called Softbank. In 2017, this company had $81 billion in revenue. Softbank has also diversified by investing in many other companies in the last two years, including investments in companies such as Uber and WeWork. In addition to being the second richest person in Japan, Son is also the 43rd richest billionaire in the world.

According to Forbes, Tadashi Yanai is the richest person in Japan after knocking Masayoshi Son off the top spot. Yania has ranked as the richest person in Japan previously but has not topped the list since 2015. He is the founder of the retail clothing empire Fast Retailing, which is the parent company of the Uniqlo chain. He also owns brands including Theory and J Brand. At one time, he was aiming to open 1,000 stores in the United States, but he has shelved this idea in favor of focusing on the growth in Asian countries, such as Thailand and China. His aim is for his clothing chain to become the world’s largest retailer.