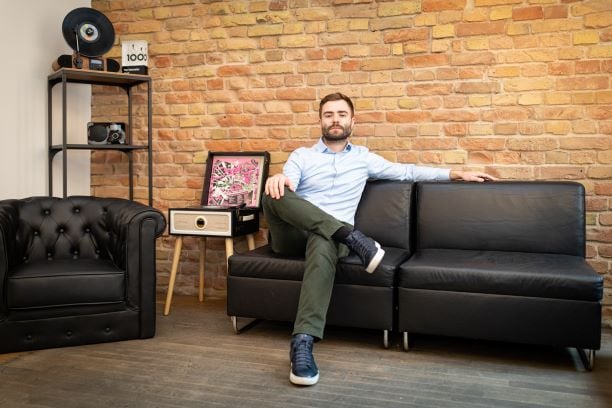 What do you know about Berlin Brands Group CEO Peter Chaljawski, other than the fact that he heads up a company that deals almost exclusively with e-commerce? Even if you are intimately familiar with the activities of Berlin Brands Group, that doesn’t necessarily mean that you know what makes their CEO tick. If you’re anxious to learn more about him specifically, read through the 10 things about him listed below. You might be surprised.

Chaljawski has jumped on the bandwagon that a lot of other entrepreneurs have been getting on lately. It involves using well-established businesses that already have a global platform to help small businesses succeed, something that he is doing through his activities at Berlin Brands Group. In this particular case, he is using the overwhelming success of Amazon and the fact that small business owners can create seller accounts through Amazon in order to help take them to the next level. In short, he’s using Amazon’s global platform to get small business owners noticed who don’t otherwise have the expertise or the funding to do it themselves.

2. He likes to think of himself as someone who take business owners under his wing

He says that he likes to think of himself as someone who will take small business owners and show them the ropes, helping them achieve levels of success that they never could have even dreamed of for themselves. He uses major corporations like Amazon to make that dream a reality for the small business owners that he chooses to work with. Under the right circumstances, it can indeed be a dream come true for someone who has been trying to get their business off the ground for a number of years with only a limited amount of success. He’s quick to point out that there are potential drawbacks, as there are advantages and disadvantages to every business deal. In the end, he always lets the business owner decide for themselves. He presents the facts and lets them know what their opportunities are. From that point forward, it’s their decision.

3. For the right price, he will help small business owners grow

Business owners that have been trying to sell on Amazon or any other platform for years without experiencing any appreciable level of success know how frustrating it is to pour one’s heart and soul into something, only to see it come up short. Like a lot of other entrepreneurs, Chaljawski invests in the businesses that he feels have the greatest chances for success and then gives them the tools to succeed. However, he’s also in the business of making money and he isn’t going to provide these tools for free. Depending on the business in question, the price can seem rather steep at times. Of course, it is one that varies with each individual business deal. It is also one that every business owner has to decide for themselves whether or not it is worth it.

4. He knows how to get attention

Clearly, he knows how to get the attention of major investors that operate on a global scale. If it weren’t for his ability to do this, he wouldn’t be able to turn around and invest in other, smaller businesses that might be struggling. He not only has the entrepreneurial spirit, but he also understands how an entrepreneur has to approach investors in order to gain the most attention, effectively putting his company in the best possible light.

5. He also knows how to raise money

When he gathers all that attention from investors, he isn’t doing it just for show. It all comes down to one thing, money. In order for his business to succeed, he has to raise money from investors so he can then turn around and pump that money into smaller businesses that need money to succeed as well. As it turns out, he’s very good at raising money, to the tune of more than $240 million for his efforts with Berlin Brands Group.

He’s quick to point out that there are potential drawbacks, as there are advantages and disadvantages to every business deal. In the end, he always lets the business owner decide for themselves. He presents the facts and lets them know what their opportunities are. From that point forward, it’s their decision. If they decide to do things their own way, he leaves them to do exactly that. However, if the small business owner in question decides that they want his help, he provides it in exchange for a certain percentage of the business itself. In addition, the business owner often gives up a lot of control when it comes to making business decisions that could potentially impact its overall success.

When he first got started in online business more than 10 years ago, he was doing the exact same thing that so many other entrepreneurs do when they first start out, selling items on eBay in hopes of making some extra cash. As it turns out, he had a penchant for doing exactly that and his involvement in this type of business has only grown from that point on.

8. He’s not looking for companies that can’t make sales

As such, he’s not looking for businesses trying to sell on Amazon that can’t make sales consistently. He’s always quick to point out that he wants to work with those individuals who have developed a solid company on their own. He says that for someone who is well-established and making a good profit, he can increase that profit seven-fold within a year’s time. In some cases, he claims to be able to do even more than that.

9. He also deals with struggles related to the world we live in

You might think that dealing with businesses through a mostly online platform provides an advantage when it comes to things like human resources, but Chaljawski has been the subject of a number of complaints related to individuals who have worked with him in the past. More specifically, women and people of diverse ethnic backgrounds haven’t always been entirely pleased with the way that he has conducted business. While nothing official has ever become of any of it, there are a lot of people out there who are less than fond of the way he treats others when doing business.

10. He believes that CEOs automatically get a bad reputation

Not surprisingly, he believes that CEOs are automatically looked down on, essentially getting a bad reputation without having done anything to deserve it. Traditionally, people have a tendency to believe that CEOs are ruthless individuals who will stop at nothing to get ahead. According to him, many individuals are insecure around high-powered business professionals, thereby leading them to report negative interactions even when there is no basis for it. 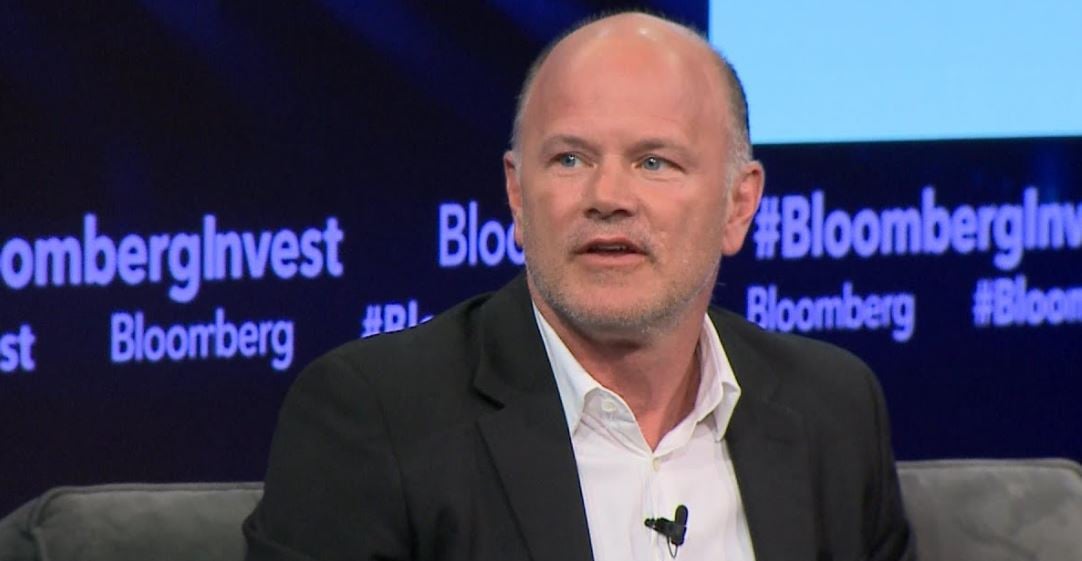 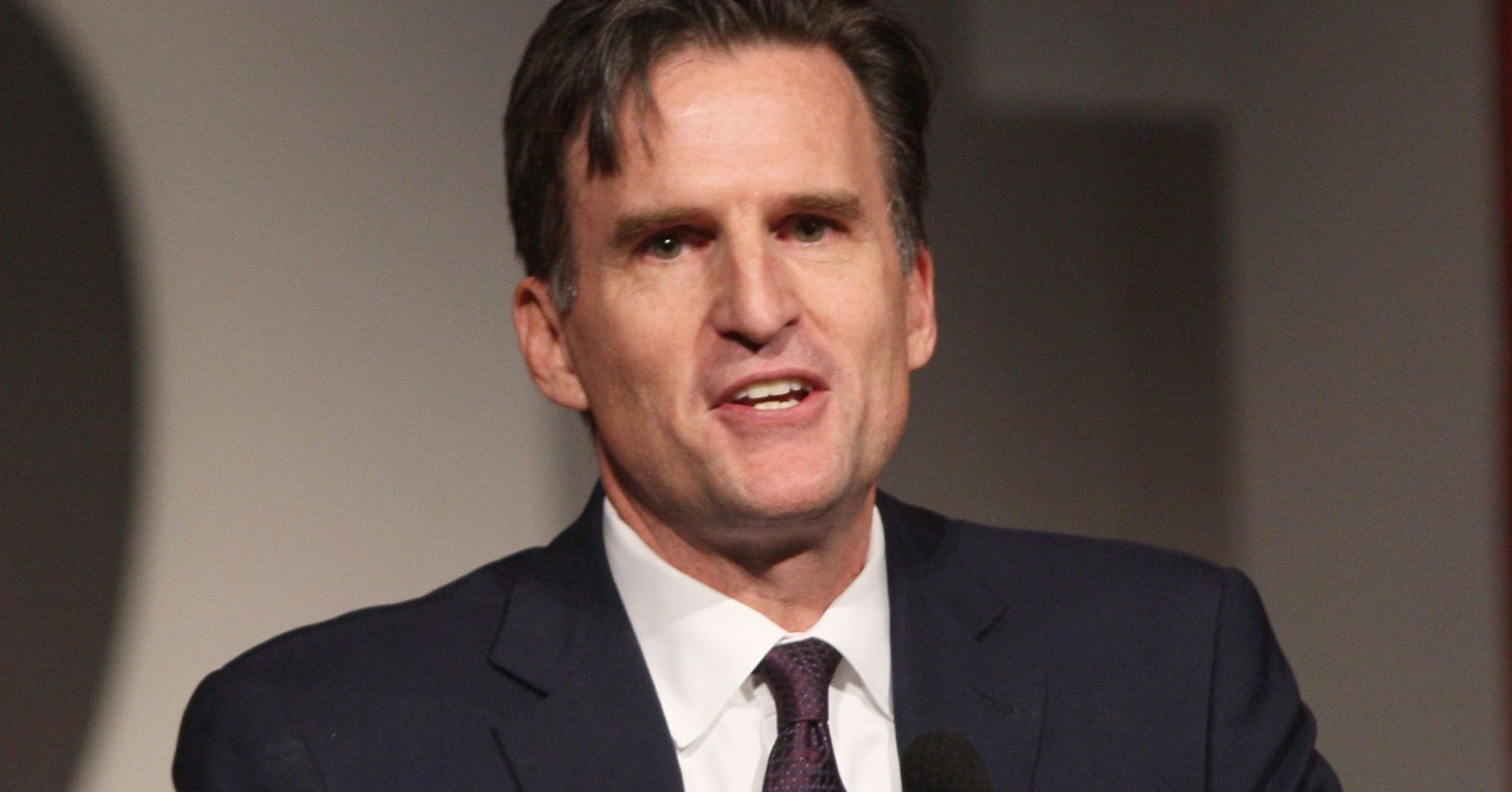 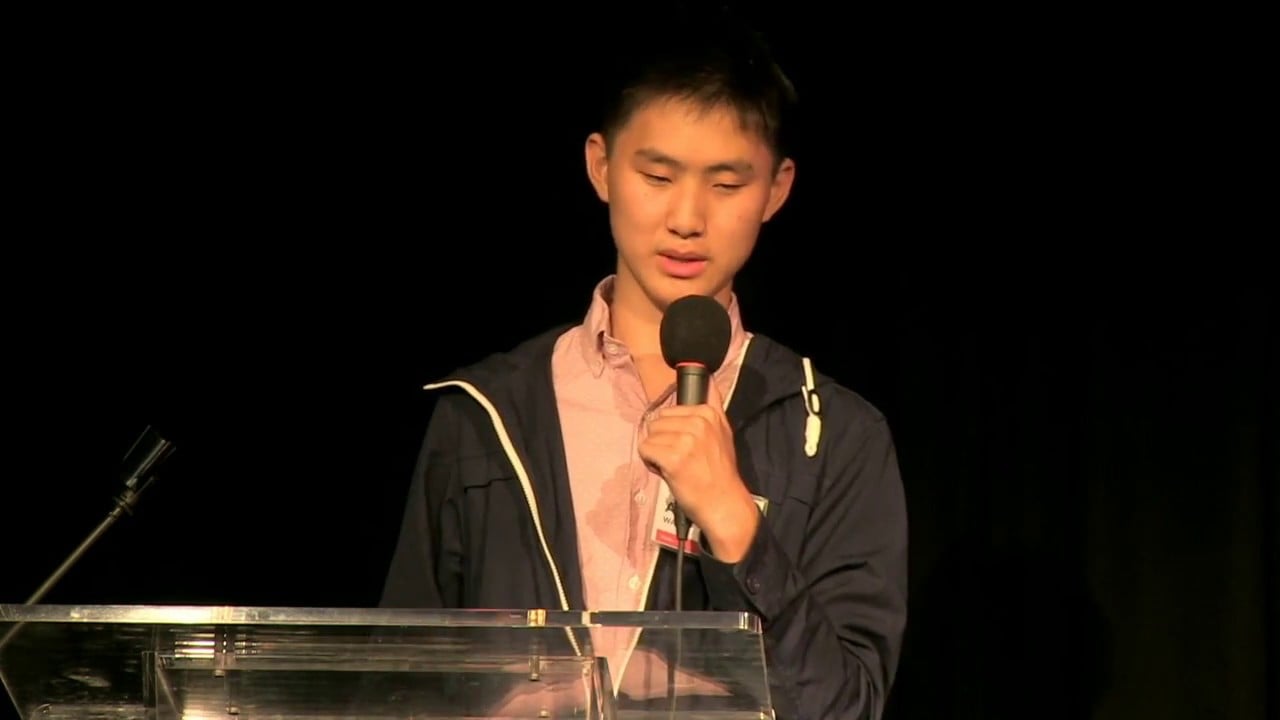 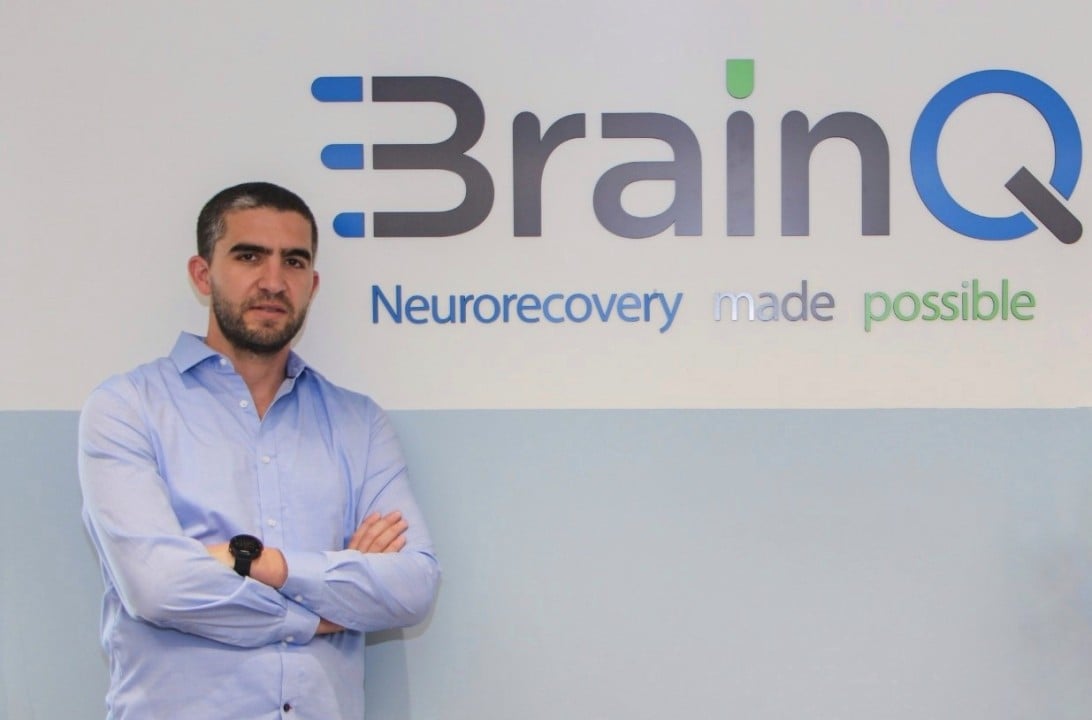 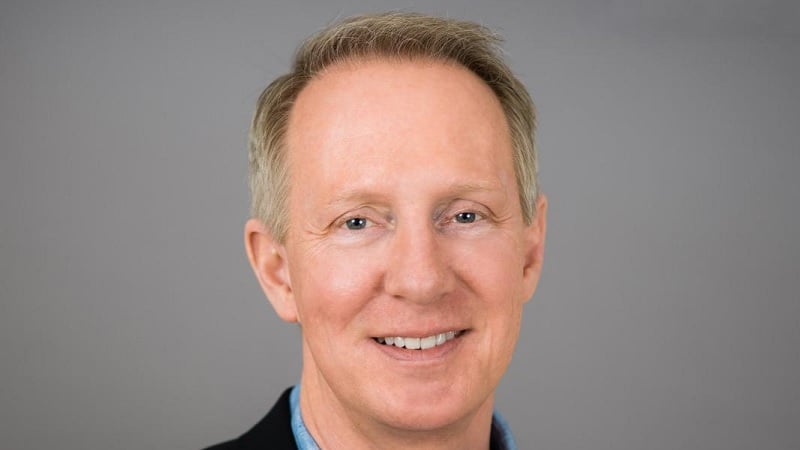