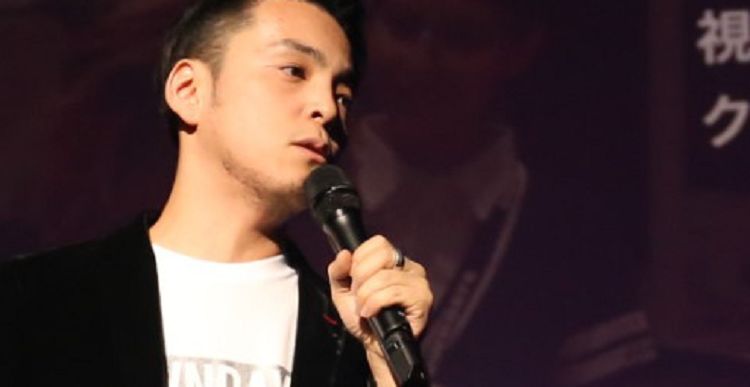 Also known as 田中修治氏, Shuji Tanaka is the founder and CEO of Owndays. He made a Series B investment in Interstellar Technologies Japan on Jul 29, 2019, valued at ¥1.2B. In addition to running Owndays, he is also the CEO of TRIPBIZ. Let’s take a closer look at 10 things you probably didn’t know about this revolutionary leader.

Shuji Tanaka founded Owndays, an international optical retail company headquartered in Tokyo, Japan. Under his leadership, the company has established retail stores in over 10 counties in Asia-Pacific and over 120 stores in Japan. The company is currently planning to expand its operations to Hong Kong, which will be its 11th overseas market. This venture will include an intensive roll-out plan that will be completed in partnership with Bluebell and benefit greatly from the latter’s extensive network.

2. He Built His Company on 3 Pillars

According to an exclusive interview with Retail In Asia, Tanaka built the foundation of Owndays’ concept on three pillars – Value, Quick Service, and Simple Price. Value because the company values its clients and works directly with manufacturers to provide competitive prices. Since Owndays does not work with multiple suppliers, it does not need to set high prices to offset margin structures. Quick service comes in thanks to the short waiting period between when a client completes a payment and when they get their glasses. Owndays’ customer service is also very quick in responding to complaints and inquiries. Finally, the company sets simple prices, and the tags that appear on the frame are inclusive of lenses and frames. They do not include any hidden costs.

3. He Recently Completed a Merger with Lenskart

Lenskart is a prescription glasses firm located in India. Shuji Tanaka recently completed a merger between Lenskart and Owndays that will see the two companies create an extensive omnichannel eyewear business across 13 Asian markets. According to details available about the merger on Entreprenuer.com, the markets will include Japan, Malaysia, Indonesia, the Philippines, Taiwan, Thailand, Singapore, and India. Lenskart’s engineering team is made up of over 300 members, with plans to increase the number to 500 in the 2023 financial year. A statement concerning the merger indicated that these numbers will be crucial to strengthening Owndays’ Omni and online experience. Currently, neither company has released financial or value details about the merger.

4. He Will Retain His Title in the Merger

Following the merger, some members of the Owndays team will be absorbed into Lenskart. However, Shuji Tanaka, being a crucial member of the company, will retain his title alongside the COO and co-founder, Take Umiyama. Tanaka will continue to lead Owndays Inc., which will keep operating as a separate brand from Lenskart. Other major Owndays shareholders, including Mitsui & Co., Principal Investments, and L Catterton Asia, will exit their positions to Lenskart.

5. He Is a Major Proponent of Digital Transformation

Commenting about Owndays’ upcoming merger with Lenskart, Tanaka said of his business philosophies, “I believe digital transformation is the key to our next phase of growth in the post-pandemic operating environment.” This belief has informed his decision to partner with Lenskart, which has made significant strides in the field of information technology. Tanaka is confident that the merger will bring substantial change to the eyewear industry and cause widespread innovation.

6. He Is a Leading Name in the Eyewear Industry

Owndays’ concept was laid out in 1989, and, since its founding, the company has carved out a niche for itself in the eyewear industry. Shuji Tanaka’s efforts have paid off in making him a leader to emulate in his field. Today, he and his company are synonymous with extensive warranty systems, simple pricing models, world-class customer experiences, and fast and effective service.

7. His Company Is Growing Steadily

Owndays opened its first overseas store in 2013 in Singapore. Since then, the company has been dubbed the ‘eyewear brand of choice’ in several countries. It has continued to grow at an accelerated rate, especially following investments by Mitsui & Co., Principal Investments, and L Catterton Asia in 2018. Owndays plans to expand its reach and widen its portfolio to include 13 markets.

8. He Is Highly Regarded Among His Peers

Shuji Tanaka’s success in the eyewear industry has made him a household name in the field. In a statement, Lenskart co-founder and Group CEO Peyush Bansal said of Tanaka, “… I have known [him] for over five years and have been an admirer of the disruptive brand and customer experience [he] ha(s) built with Owndays.” Bansal also said he was looking forward to working with a like-minded founder and was confident the merger would be highly successful.

9. He Is Dedicated to Improving His Staff

Tanaka attributes most of his company’s success to his staff, which he says is carefully picked out and trained. Since customer service is core to Owndays’ delivery, the company is very careful about who is placed on the front-line retail desks. All the retail staff receive training, including technical instruction, to ensure they can provide efficient support. Tanaka is also a big proponent of equity and maintains that all his employees are eligible for managerial positions and actually get to vote for store managers.

10. He Is Attuned to His Customer’s Needs

In an interview, Shuji Tanaka demonstrated his understanding of his customers’ needs, which is also evident in the products his company provides. Tanaka explains that Taiwan and Hong Kong customers prefer maximum vision to comfort the whole Japanese customer’s shop for functionality. By taking these needs into account, Owndays is able to provide high-quality products that satisfy the customer and impeccable service and after-sale support. 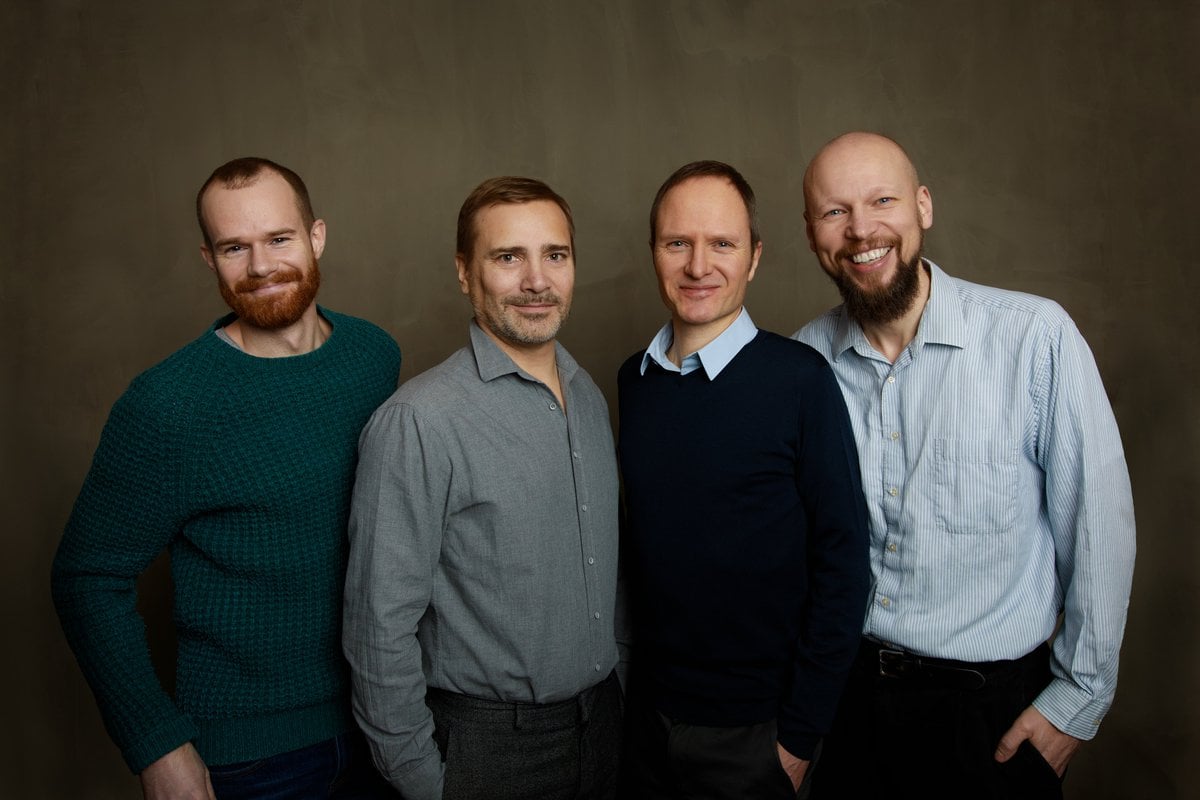 Fredrik Skantze knew that one day he would start a company,… 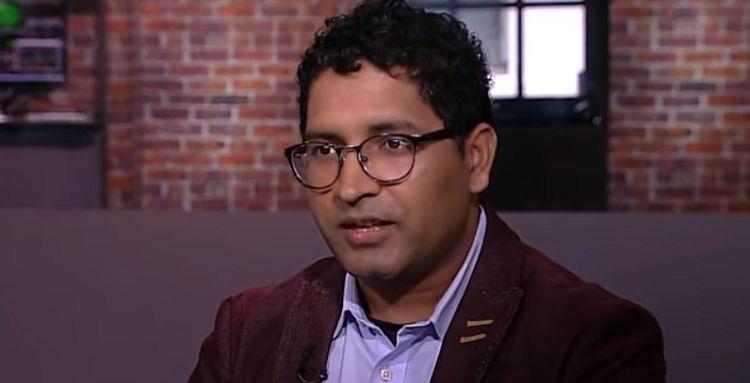 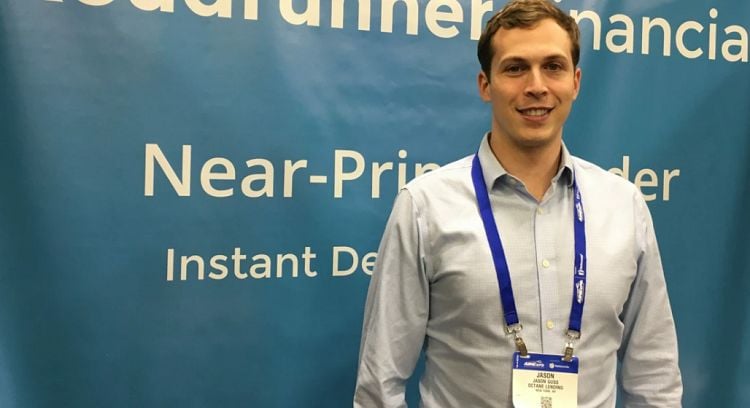 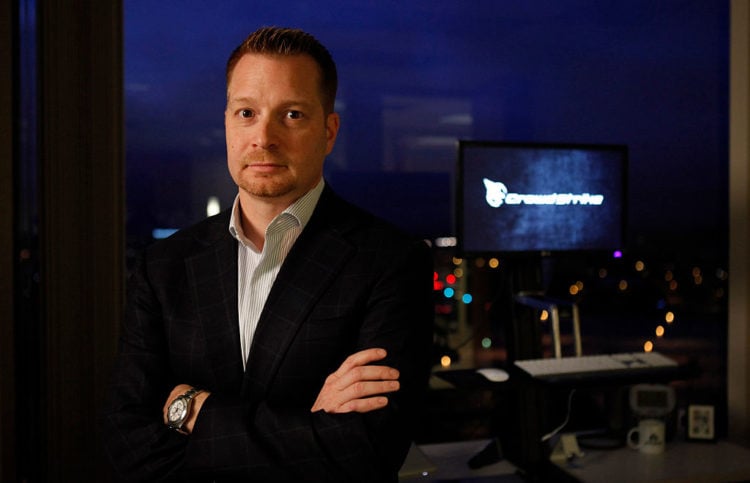 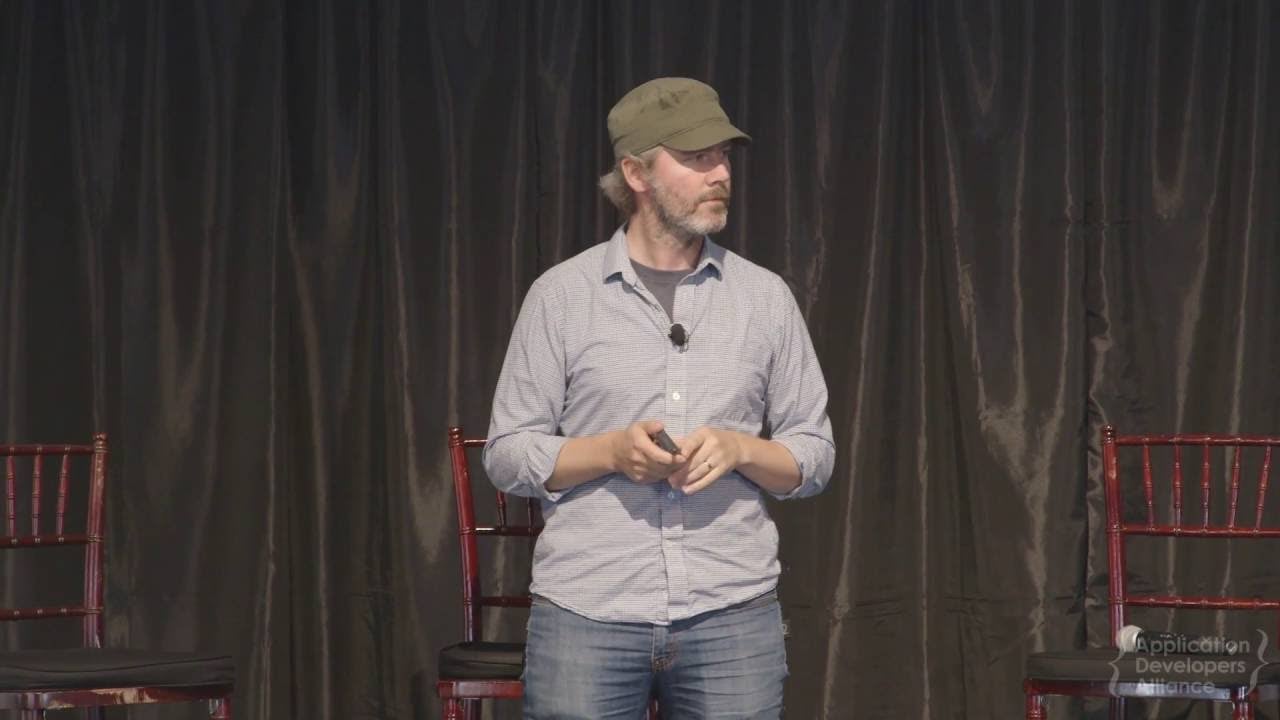