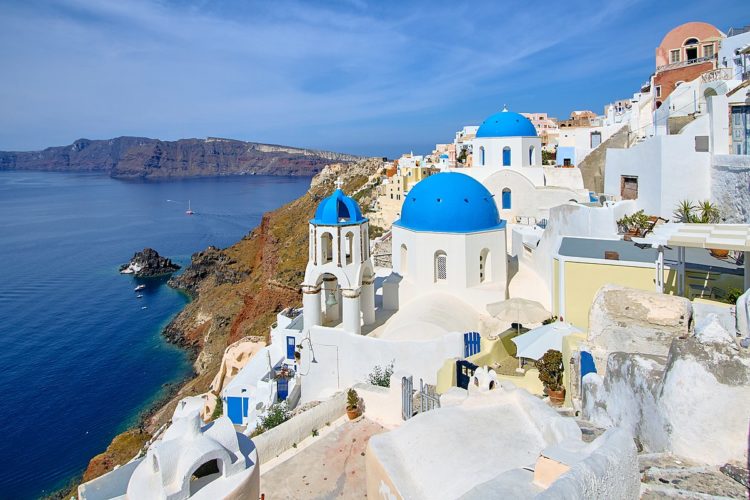 Greece is a culturally and historically rich country with a significant influence. It is also a land endowed with many beautiful natural and man-made sites that attract millions of tourists all year round. Truth be told: there is so much to see in Greece that you will be spoiled for choice. However, some spots in the land of the gods and philosophers stand out better than others, and a tour of the country would be incomplete without visiting these places. Here is an overview of the five most photogenic spots to visit in Greece.

Once considered the center of the world by Greeks, Delphi is a popular archeological site and a must-visit site for every tourist seeking to experience the best of Greece. In ancient Greece, locals and foreigners would flock the place to seek advice from the priestess or pay homage to the Greek gods. Today, tourists flock the site to explore the ruins that make it one of the most popular historical sites in the world.

Delphi is dotted with ruins of temples dedicated to the Greek god Apollo, as well as numerous statues and architectural feats such as the Hippodrome and Athenian treasury. It is also surrounded by a mountainous landscape and lies just along the slopes of the majestic Mount Parnassus. The area is also full of lush greenery, and the absence of modern structures in such a remote part of the country gives you the nostalgic feeling of being in a different world. Delphi is located just two and half hours from Athens, but the awe-inspiring beauty of the surrounding landscape makes the trip there seem so much shorter.

Peloponnese is significant for two things: it is one of the most southern parts of Europe and a place of great natural and man-made beauty. Ancient Greeks had an interesting and appropriate name for Peloponnese; it was once called Morea, which is the Greek word for mulberry leaf. Peloponnese looks a lot like a mulberry leaf when viewed from an elevated position. However, unlike a leaf, it features a colorful blend of the sea’s blue waters, the lush greenery of the surrounding forest, and the streaks of beige of the narrow beach. And there is much more to the place than its strategic position and leaf-like appearance.

Peloponnese is dotted with impressive ancient architectural ruins that give a picturesque and detailed history of the land. Across the land lies ruins of Greek temples, Mycenaean palaces, byzantine churches, and the amazing Venetian fortresses. Even more amazing are the ruins of Olympia, the first stadium on which the first Olympic Games were held. Peloponnese is connected to the mainland by the Rio-Antirrio Bridge, and there is a wealth of natural landscapes and greenery to see along the way.

Greece’s mountainous landscape may look rugged, but it gives rise to some of the most photogenic views such as Meteora. Meteora is a Greek word that means “suspended in the air,” and it is the perfect name for the slender cliffs that rise up over 1000 feet in the air.

Greece’s northern central mainland is dotted with cliffs that rise to about 1000 feet, with the highest measuring 1,200 feet tall. The cliffs derive their name from their slender nature, and the fact that they seem like they might fall at any moment. However, they are very firm and have been standing for thousands of years. In fact, they are so strong that they were considered the perfect fortresses for monks who sought safety from religious persecution in ancient Greece.

To this end, some of the cliffs making up the Meteora feature monasteries that are perched delicately along the summits. That’s not all, however, as the monasteries themselves feature architectural designs dating as far back as the 16th and 14th centuries. Meteora is regarded with high esteems by pilgrims and Christians around the world, and most visitors consider the journey to be about more than just the scenery.

Zagori is perhaps the best place to visit in Greece to get in touch with nature at its best. Located in northwestern Greece, the place is characterized by natural phenomenon such as a diverse array of plants and animals, interesting geology, and two national parks that perfectly preserve the region’s animals and exotic plants.

Zagori also features incredible human history and unique architecture. Some parts of the vast region spot traditional villages that housed ancient Greeks, with the oldest village being estimated to have been in existence during the 18th century. And although much of the villages’ characteristics have been wiped away over the years, rugged grand-stone houses dating as far back as the 18th century still stand scattered across the region. You will get a picture-perfect view of Zagori from many elevated parts of the surrounding mountainous landscape, but you will have to climb there to do so. Hence, be ready to exercise your legs and interact with nature as you hike across the dense Zagori forests.

Cape Sounion was considered the home of Greece’s god of the sea, and for good reason, considering its picturesque view of the vast sea. Located at the southernmost part of the Attica peninsula, Cape Sounion rises majestically above the Aegean Sea’s blue waters that surround it on three sides. The headland is the site’s highlight as it contains the ruins of the ancient temple of Poseidon, Greece’s god of the sea. Cape Sounion is popular with tourists visiting Athens, and you will enjoy the company of tourists from all over the world who flock together for day-excursions at the site.

The guides are also very friendly and will take you to all the sweet spots, ensuring that you get the best out of your visit. What’s more, Cape Sounion’s strategic position makes it ideal for observing the magical rising or setting of the sun over the Aegean Sea. From this end, be sure to stick with the excursion crew till evening to get a view of the golden sun rays sparkling on the Aegean Sea’s blue waters. 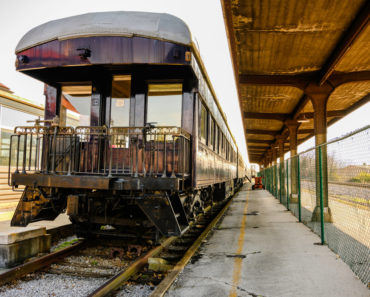 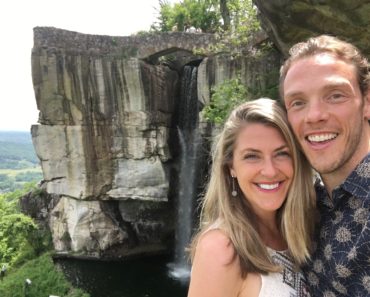 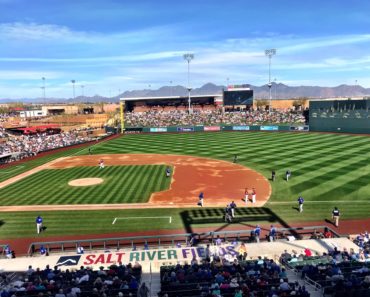 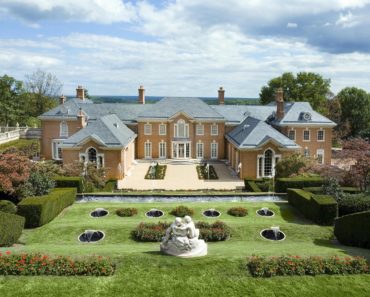 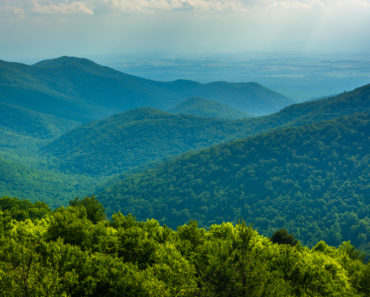 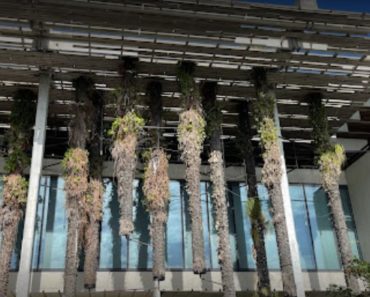