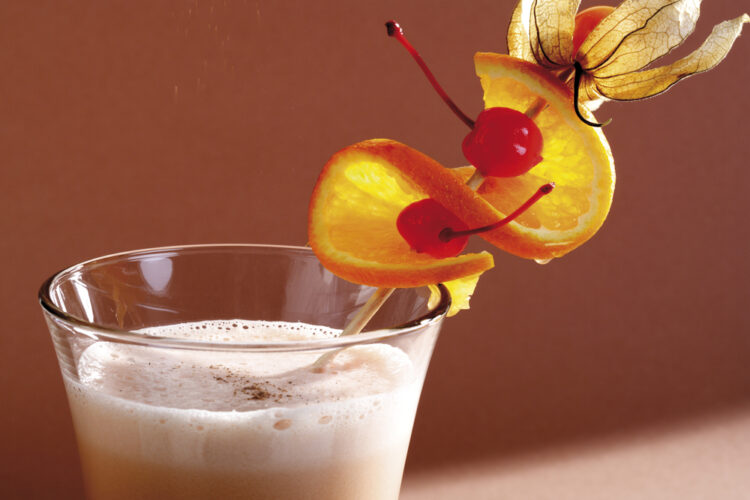 The Planter’s Punch drink is one of the most-forgotten cocktails worldwide. The cocktail initially originated in Jamaica, a rum-producing country. The Planter’s Punch was considered a favorite cocktail in the late 1800s, mainly due to Jamaica’s Myers’s rum, which was only used when making the cocktail. The Planter’s Punch gained popularity in Northern America in the 1960s and later became a famous cocktail all across the globe in 2000, where it began being included in cocktail recipe books. The original Planter’s Punch recipe is a mixture of citrus, spice bitters, and rum. There are some variations of the recipe that include fruit slices for a much stronger fruity taste. Read on to learn more about the Planter’s Punch cocktail.

Who Created the Planters Punch Cocktail?

According to Wikipedia, there are very few stories that try to explain the origin of the Planter’s Punch cocktail. For example, the cocktail is linked to the Charleston area in South Carolina after a city was named after Charles I, who later dedicated the area to plantation farmers and their families. It is believed that the Planter’s Punch was created by one of the Jamaican worker’s wives, who wanted to make a drink that would quench the thirst of the plantation farmers. Other people associate the origin of this delicious cocktail with the Planter’s Hotel in St. Louis, which back then was a well-known antebellum structure. The hotel was established in 1809 when Calder converted the old Dock Street Theater into a hotel. The hotel then became a favorite stop for the rice planters when they visited the city during winter. Moreover, it is also believed that the cocktail originated from Jamaica, with an 1878 London magazine publishing the cocktail’s recipe naming it the “West Indian Recipe.”

What ingredients are used in the Planter’s Punch cocktail?

According to Makemeacocktail, below are some of the essential ingredients used in the Planter’s Punch cocktail:

How to Make a Perfect Planter’s Punch?

1. Pour all ingredients into a shaker and shake thoroughly

Pour the 45ml dark rum, 10ml grenadine syrup, 15ml orange juice, two dashes of Angostura bitters, 35ml pineapple juice, 10ml sugar syrup, and 20ml fresh lime juice into a cocktail shaker. Close and shake the contents in the shaker until it is mixed thoroughly. This ensures a balanced taste in the cocktail.

2. Strain the ingredients into a hurricane glass or highball filled with cubed ice

Strain the shaker’s contents in a hurricane or highball glass filled with ice. Straining is a really important step as it prevents unwanted substances from mixing with your cocktail.

3. Garnish with a sprig of mint

For garnishing, consider using a mint sprig and place it on top of the cocktail. Make sure the mint sprig remains afloat on top for a good visual appearance.

What are the different variations of Planter’s Punch cocktail?

According to Chilledmagazine, there are numerous variations made to the recipe of the classic Planter’s Punch cocktail. This has also led to new names for the cocktail, including the Bahama Mama, Planter’s cocktail, and Jamaican Rum Punch. The procedure used in making the Planter’s Punch cocktail variations still remains the same as the original version. However, some of the ingredients have been substituted with other options. For example, instead of using Angostura bitters, bartenders opt to add dark rum and vodka together. The freshly squeezed lime juice can also be replaced with any of your preferred fruit juice, such as orange, passion, or pineapple juice. There are some creative options introduced when garnishing the Planter’s Punch cocktail; instead of the classic mint sprig, you can consider using your favorite fruit slices. 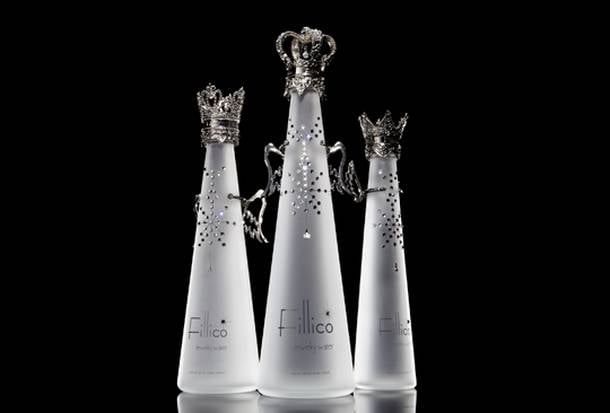 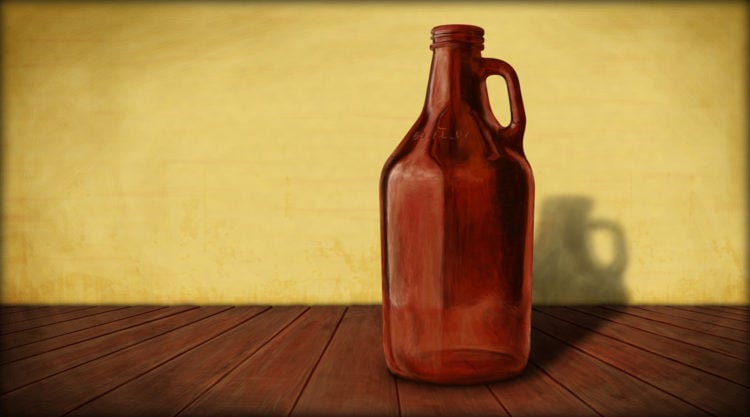 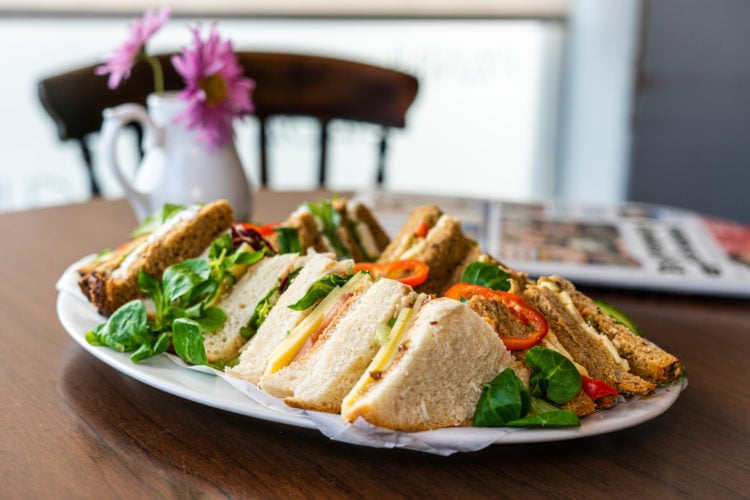 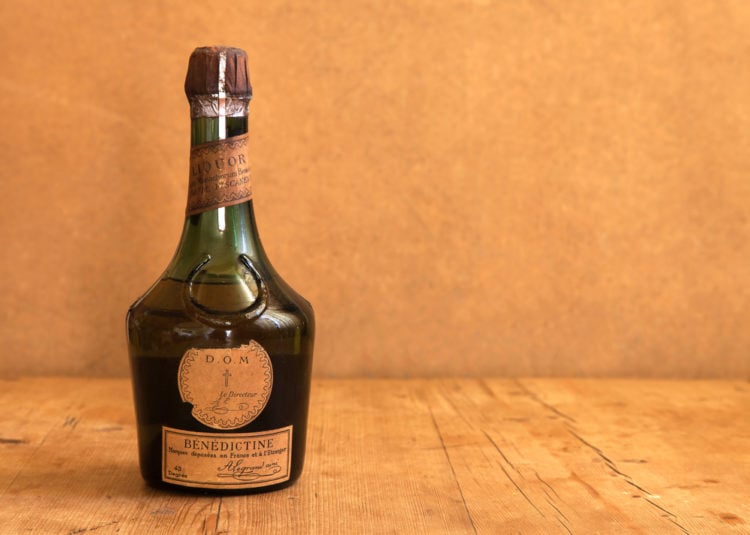 There was a certain Benedictine monk from Abbey of Fécamp, France, named Dom Bernardo Vincelli that created a recipe that featured twenty-seven different plants and spices. The three main ingredients going into this French liqueur… 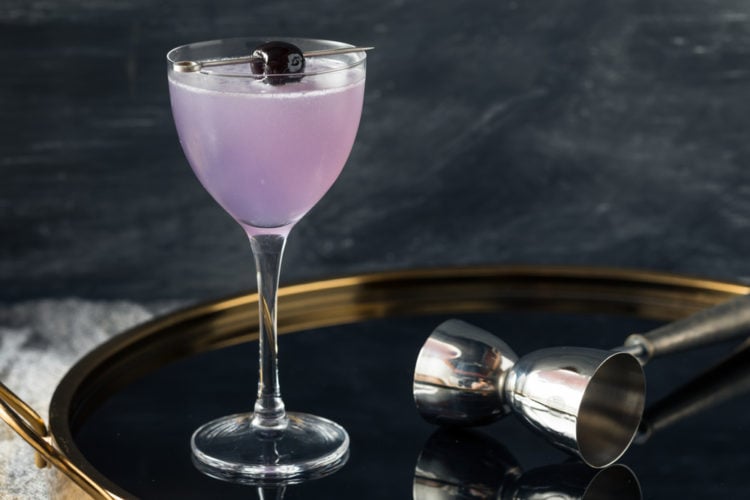 At one time, known as the ‘forgotten classic,’ the Aviation became one of the most famous gin cocktails in bars across the USA for a particular period. A blue-hued lavender drink, the Aviation is a… 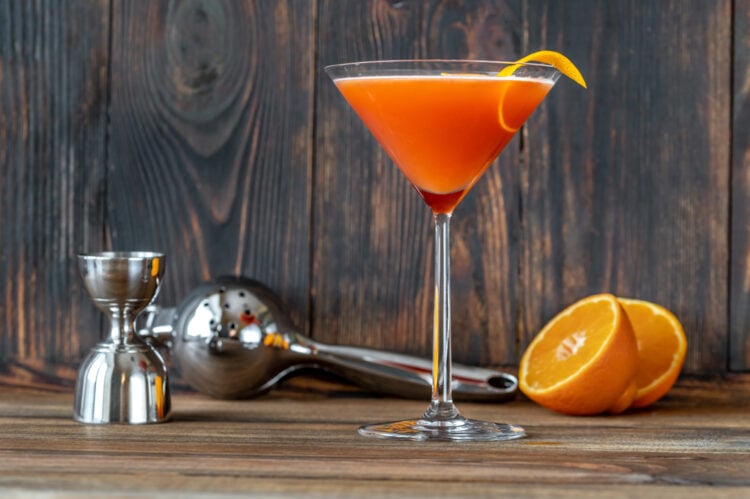